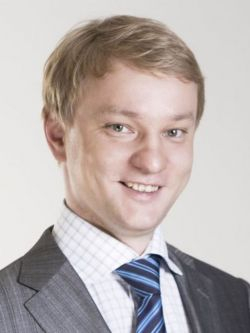 Pepeliaev Group has announced that the Supreme Arbitration Court approved an agreement of lawsuit between a taxpayer and a tax authority. In fact, this agreement is the first that has been concluded with the tax authority, because the tax authority has never met the needs of taxpayers even when it could be more than profitable for government budget. This new development gives hope that the Finance Ministry and the Russian Tax Authority have changed their strict and inflexible policy for taxpayers.

The tax authority ran a tax audit of Loyalty Partners Vostoc, LLC, an operator of loyalty program MALINA. The taxpayer has partners who sell their goods and services to clients. The clients, who have taken part in the MALINA program, get bonus points when they buy some goods or services from MALINA's partners. Later, the clients can "buy" certain goods from MALINA's catalog on these points.

MALINA's partners actually give a discount to the clients, but the discount doesn't reduce the price. These discounts are paid to Loyalty Partners Vostoc, LLC as a prepayment for goods that are granted to clients for saved bonus points. 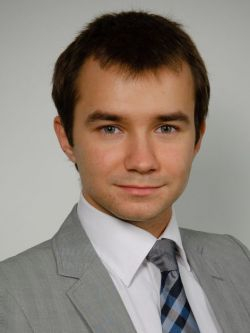 The taxpayer lost the first instance and the appeal, but won the cassation. The final of the judicial dispute was unexpected, so the parts decided to conclude an agreement of lawsuit. The terms of this agreement are confidential, but it is known that the taxpayer would pay all the charged taxes and the tax authority wouldn't qualify the conclusions between taxpayer and partners over, so the partners can avoid additional tax charges.

This case is a precedent, because it is the first time when the tax authority was ready to conclude a lawsuit agreement. Furthermore, it was approved by the SAC, which is a signal for the whole court system. There are a lot of situations when the tax authority had no opportunity to cancel the charged taxes because of their instructions and inside regalement, even when they could see all the foolishness and hopelessness of the case. So they had to go to the court and spend budget money and taxpayer money, because a judicial process is costly.

The hope for the practice of concluding lawsuit agreements with the tax authority has become widespread, because sometimes it is cheaper, faster and more efficient to conclude agreements before the judicial process. Using an agreement of lawsuit between the taxpayer and the tax authority can save time, money and reputation for both sides of the process, and also spare the court system from useless similar work.