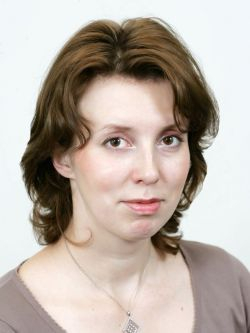 Major suppliers of foreign goods often establish a subsidiary in Russia for the purposes of purchasing and importing foreign goods into Russia in order to resell them on the Russian market. The Russian company thus purchases goods from the foreign supplier, which is usually a related company (a member of the same group of companies).

Typically, two types of supply agreements are entered into between a Russian company and its foreign supplier:

The price of the goods sold back in this way is likely to be lower (perhaps significantly lower) than the price at which the Russian company sells the goods in the RF.

How should a Russian company prepare for potential tax audits of the price levels in sales of goods back to a foreign supplier, and how should it demonstrate that the prices match market levels for tax purposes?

In our view, the comparable uncontrolled price method is best used in this situation, since the Russian company sells the goods to independent customers — Russian consumers or distributors.

As a result, the price of the goods on the Russian market can be used to calculate the price for the return sale. At the same time, the conditions of the sale of goods back to the foreign supplier are materially different than the conditions of the normal sale of such goods to Russian consumers, and therefore the standard sales price in the Russian Federation needs to be significantly adjusted in order to ensure compatibility.

In particular, the following adjustments should be applied:

We recommend agreeing on return sale conditions with foreign suppliers in advance, and preparing a document that substantiates the pricing used in the return sale. Indeed, as of 2013, the tax authorities will be auditing the prices being used this year in such transactions.