Russia is now the largest Internet market in Europe, with more than 55 million online users. Russian Internet market leaders, Yandex and London-listed Mail.ru Group, both reported a year-over-year revenue growth of 50% for the first quarter of 2012.

The Russian market is growing at a supersonic rate and provides excellent exit opportunites for investors in Russian online ventures to create a brand-new breed of Russian Internet entrepreneur.

So, who are the trailblazers in the new web frontier to watch? Yankov Sadchikov, Russian startup blogger at Quintura.com, has identified the hottest Russian entrepreneurs right now. 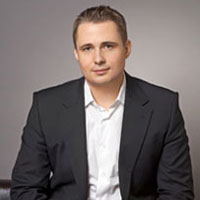 In Russian online shopping, KupiVIP is growing rapidly — it racked up $200 million revenues last year. In 2010, Hartmann partnered with the French businessman Pascal Clément to set up a Moscow-based internet business incubator, Fast Lane Ventures that has already started eighteen internet businesses to date, of which two were already exited. 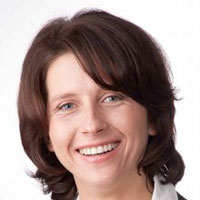 Following a consulting career at McKinsey and management role at DataArt where she headed complex software development projects, Marina Kolesnik has leveraged her Harvard MBA to launch her own online venture Oktogo.ru two years ago. Since then, Marina raised $15 million in venture capital from European and Russian investors to make Oktogo.ru Russia's leading online hotel booking and travel site or the "Booking.com of Russia." 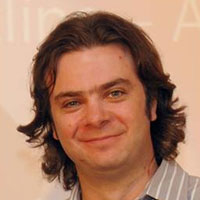 Having been Russian manager for Adobe and Siebel as well as Microsoft Russia's general manager of consumer and online businesses, Pavel Cherkashin made a number of angel investments in online businesses in Russia. He now works for his investee companies, online customer support service Krible and image search Kuznech, as well as helps other investees, including online video site Tvigle.ru and mobile advertising network AdWired. 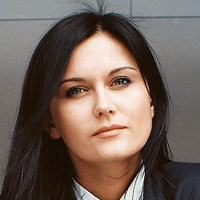 In online gaming, marketing is key. The former head of marketing at Astrum Online that was merged into Mail.ru Group in 2008, Chumachenko started her own social game publisher and developer Game Insight in late 2009. In 2011, she moved into mobile gaming to make Game Insight one of the leading gaming companies on Android. 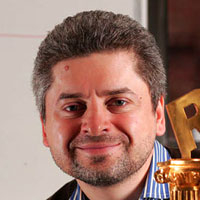 Popkov capitalised on the social networking boom in Russia. Back in 2006, he launched the social network company Odnoklassniki.ru. He then raised funding from DST and sold to it later. Odnoklassniki, which is part of Mail.ru Group, has some 25 million monthly users. In 2009, Albert launched consumer banking comparison site Sravni.ru, which is now the leader in its category. 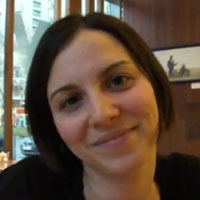 A graduate of the University of British Columbia, Mitrovich was a McKinsey consultant before going to Web Media Group in Moscow to head its online video site Zoomby.ru.

In 2012 Mitrovich joined Svyaznoy Group, the leading mobile phone retailer in Russia, as Entrepreneur in Residence. No surprise, Svyaznoy founder Maxim Nogotkov was named Russia's Entrepreneur of The Year 2010 by Ernst & Young. 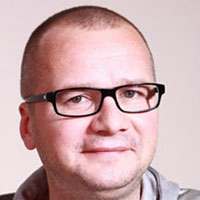 If the internet incubators are the new black, then mobile-focused business accelerators are the new, new black. Entrepreneur-turned-VC Matsanyuk has made a fortune by cashing out shares in Mail.ru Group during its IPO in late 2010. 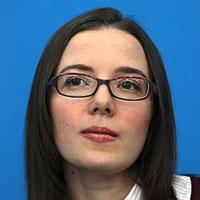 The Higher School of Economics graduate, Masolova co-founded the AddVenture seed-stage fund in Moscow in 2008 and was a founding member of coupon site Darberry, which became Groupon Russia. She currently heads social gaming company Pixonic, a portfolio company of AddVenture. She also eager to make angel investments in online startups and lead them later. 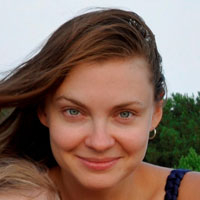 Following a ten-year executive career including CEO of Digital Access (online video portal ivi.ru), Rambler's commercial director and B2B Media CEO, Znamenskaya has ventured into entrepreneurship with her own online project for mothers, Workingmama.ru in late 2011. She is also receiving Master in Digital Marketing from Instituto de Empresa in Madrid this year. 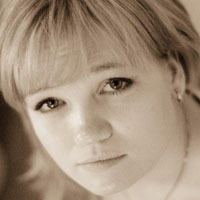 The St Petersburg State University graduate Steidl has headed marketing at mobile software maker SPB Software before it was acquired by Yandex last November. After a short stint withYandex, she has settled in Zurich to help mobile startups via dots'n'spaces and organize mobile industry events. Steidl is also startup CEO herself and mentor at Seedcamp where Yandex recently invested.

At least eight people died in a fire that ripped through temporary housing for construction workers in Moscow-annexed Crimea, the Russian emergency situations...