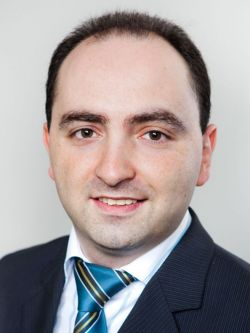 In early January, the Russian Federation's Supreme Arbitration Court published Presidium Ruling No. 8654/11 in the case of OAO Coal Company Severny Kuzbass. One of the main issues in the case was the application of Russian thin capitalization rules (in Article 269.2 of the Tax Code) in view of the nondiscrimination provisions of double taxation treaties. These international treaty provisions had for a long time been viewed as an ironclad defense for Russian borrowers against claims from the Russian tax authorities concerning the rate of loan interest deductible for profit tax purposes, but given the Presidium's decision the time has come to reconsider the strength of that defense.

Analysis of the ruling leads to the following conclusions:

The Presidium's ruling will undoubtedly have an impact on the structuring of intragroup financing. It seems likely that multinational groups will begin to consider creating, as an independent element of the corporate structure, a central foreign financial company not directly or indirectly participating in the capital of the group's operating companies. In order to strengthen the position of taxpayers in potential disputes with the tax authorities, it could be appropriate to concentrate all intragroup financing in such a financial company (for example, through cash pooling), and raising loan financing from external sources. The financial company would be advised to finance all group companies, not only the Russian ones. We believe this would show the financial company's activities are genuine and provide solid ground for refuting any tax authority claims that the financial company was established solely to bypass thin capitalization rules.