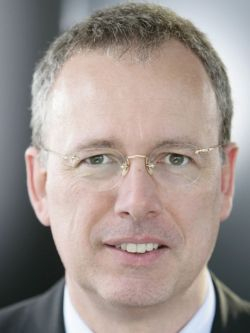 Business relationships all over the world are getting closer and closer. But still, when an investor considers acquiring a company abroad, he faces differences in legal environment, business culture and mentality. Understanding these issues and being well prepared for a transaction abroad are a major challenge to international mergers and acquisitions.

The CMS law firm's "European M&A Study 2011" helps international investors understand how M&A transactions work in Europe and develop the right level of expectations when negotiating a takeover abroad. The study's results may be used in negotiations as an independent source of market standards.

The study is based on more than 1,000 M&A transactions that involved CMS advisory from 2007 to 2010. The number of deals under review reflects the market position of CMS as a leading M&A legal service provider in Europe and is the only database of this size and quality available on M&A transactions in Europe.

The study provides an overview on current market standards, trends over time and local differences. It covers the whole M&A process from the confidentiality agreement up to the closing. A specific focus is on the legal provisions of M&A agreements. These include provisions on purchase-price adjustments and earn-outs, reps and warranties, tax indemnities, limitations of seller liability, conditions on closing and noncompetition.

The results show that the market climate significantly changed "back to normal" in 2010. After the financial crisis in 2008, the M&A market was buyer friendly, with only a reduced number of active buyers compared with the boom year 2007. But as the buyers returned in 2010, the deals became more balanced and showed significant improvements for sellers' positions.

In detail, the following significant results back this observation: