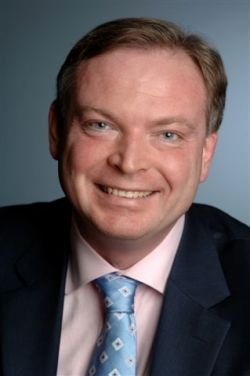 On Nov. 9, the European Union made public its strategic plans for trade policy in 2011-15. The new five-year trade strategy is meant to be a central part of the so-called Europe 2020 strategy announced earlier in 2010 and adopted in the wake of the recent economic and financial crisis. The Europe 2020 strategy pursues the EU’s economic recovery, long-term growth and employment through (among other means): opening more prospective foreign markets to EU exporters of goods and services and fighting protectionism abroad; making EU manufacturing more competitive while keeping well-paid jobs; and “exporting” the EU’s stricter laws and standards abroad in order to level the competitive field. There is a major role for trade to play in achieving these goals.

Accordingly, the immediate key priorities of the EU’s new trade strategy include:

While stating that the United States, Japan, China and Russia remain the EU’s main strategic partners in trade, the EU places special strategic emphasis on fighting protective barriers and restrictions on the export of raw materials from China and Russia, creating a potential for tensions in trade and economic relations with these countries. Russia’s WTO accession “remains a crucial short-term objective for EU trade policy.”

The new trade strategy has raised questions and criticism concerning the EU’s attitude toward the Doha round of multilateral negotiations in the WTO. The sincerity of the EU’s stated adherence to the aims of the current WTO round has been questioned, given the special focus on speedy bilateral deals and the EU’s apparent downplaying of the importance of tariff negotiations.

Very similar foreign-trade priorities were stated in September in the Commission’s Communication concerning industrial policy in a globalized world, pursuing EU competitiveness and sustainability. That communication highlighted that the EU’s new legislation and standards had not been sufficiently tested from the point of view of global competitiveness, and that as a result the EU has weakened its competitiveness in the global economy. The EU and its member states will take steps to correct this trend. The EU is also preparing a new strategy on access to raw materials, to be made public before the end of this year.