Iran is planning to aid Moscow’s war in Ukraine by sending more weapons to Moscow, according to anonymous U.S. and Western security officials, the Washington Post reported.

The planned weapons delivery from Tehran could include two types of surface-to-surface missiles, officials said, adding to the Iranian attack drones reportedly supplied to Moscow back in August.

If carried out, the shipments of the short-range ballistic missiles would be the first delivery of its kind to Moscow since its invasion of Ukraine began, and would bolster Moscow’s reportedly dwindling missile stocks.

Despite central Kyiv being struck by a wave of drone strikes on Monday, which military analysts have identified as being carried out by Iranian-made Shahed-136 drones, Tehran has repeatedly brushed off claims that it is providing unmanned aerial vehicles to Moscow. 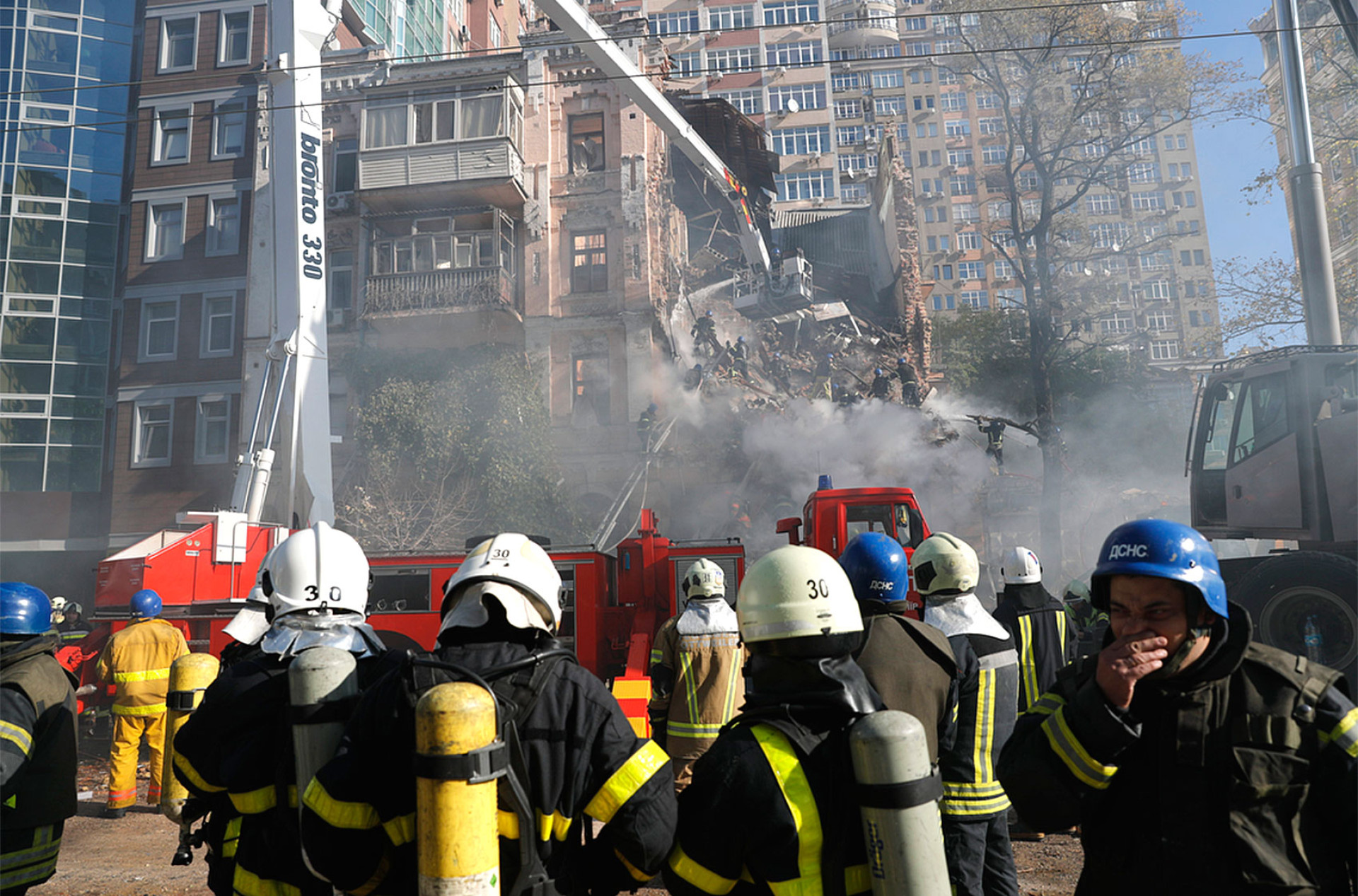 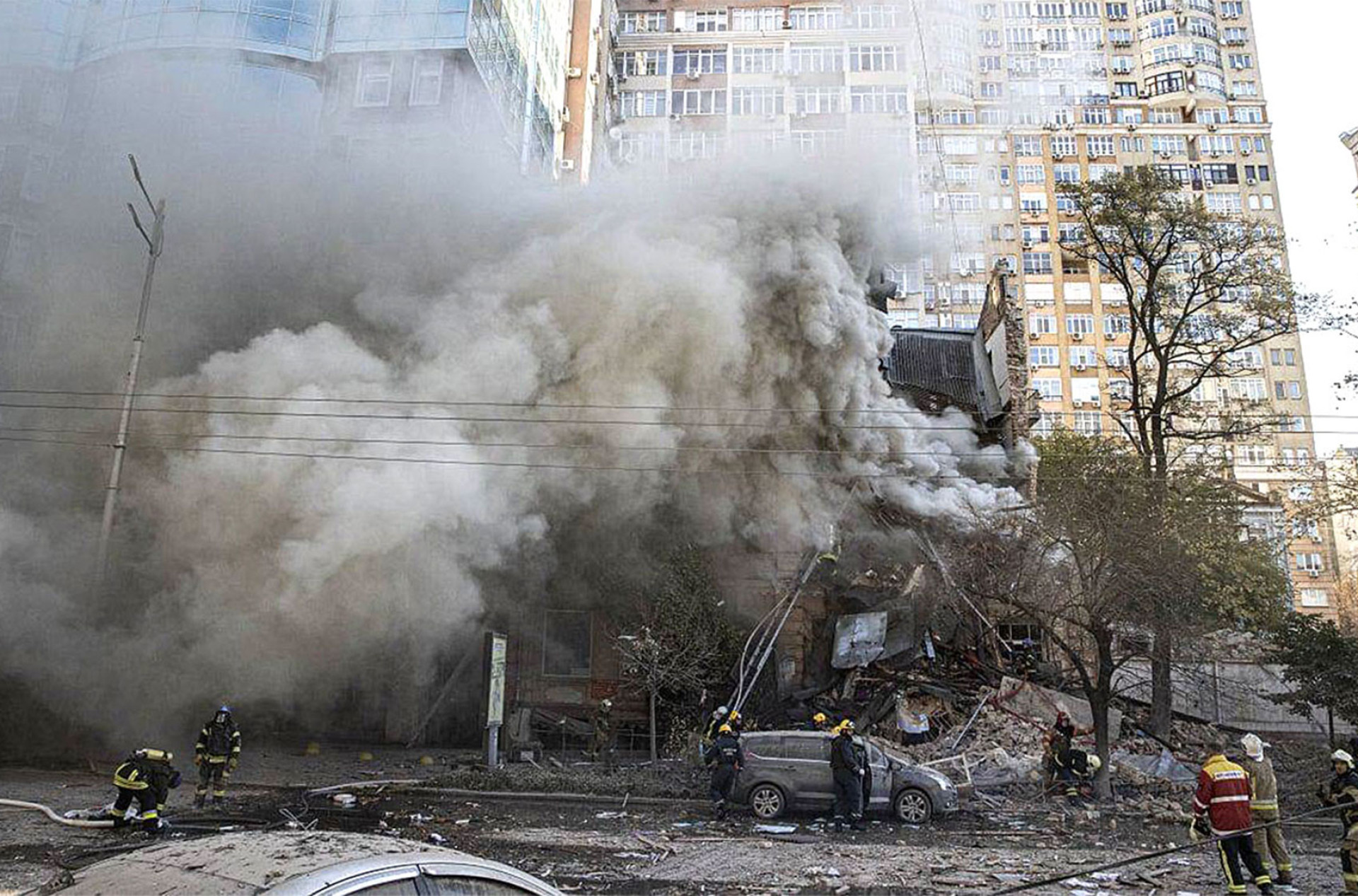 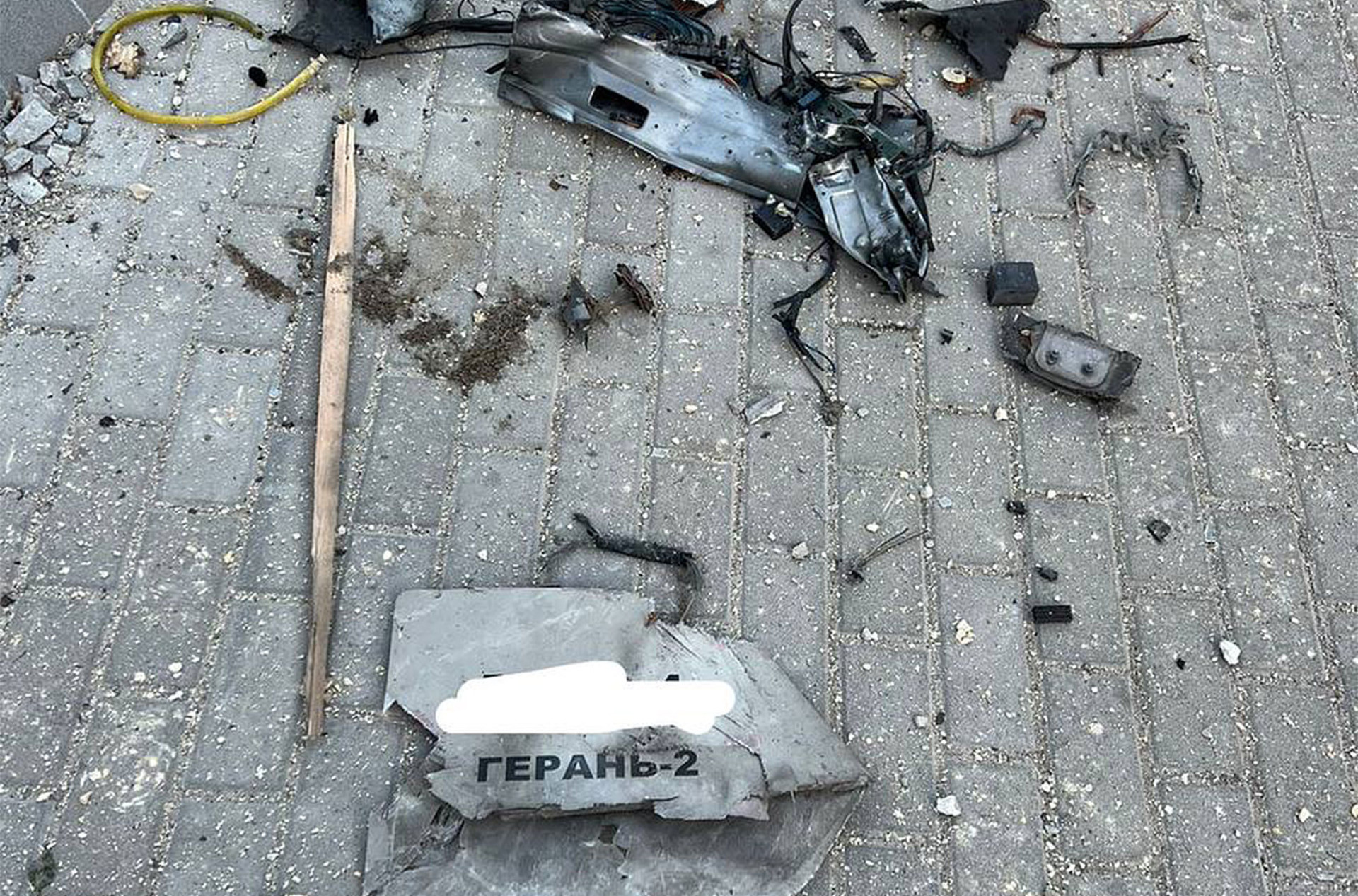 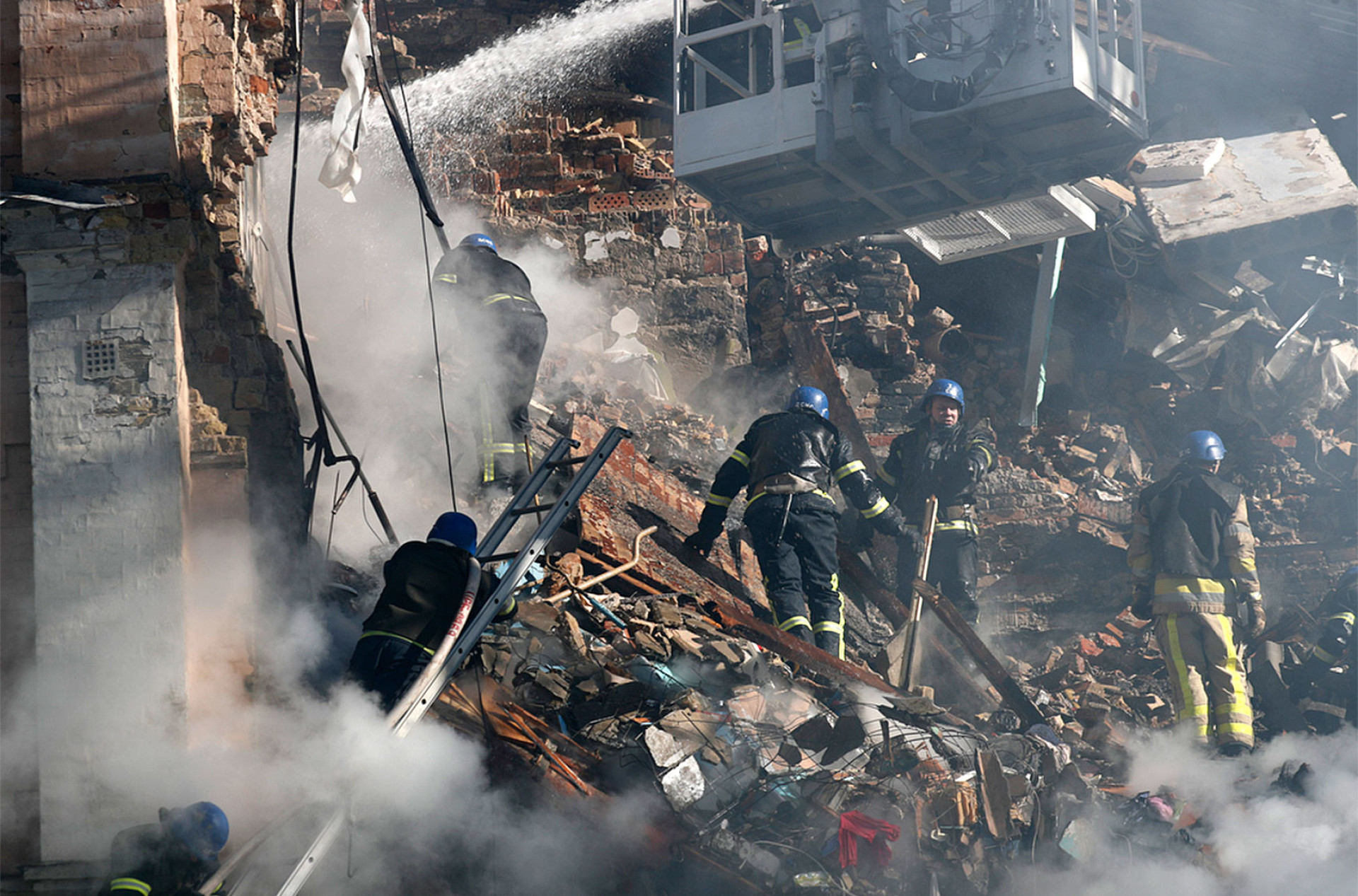 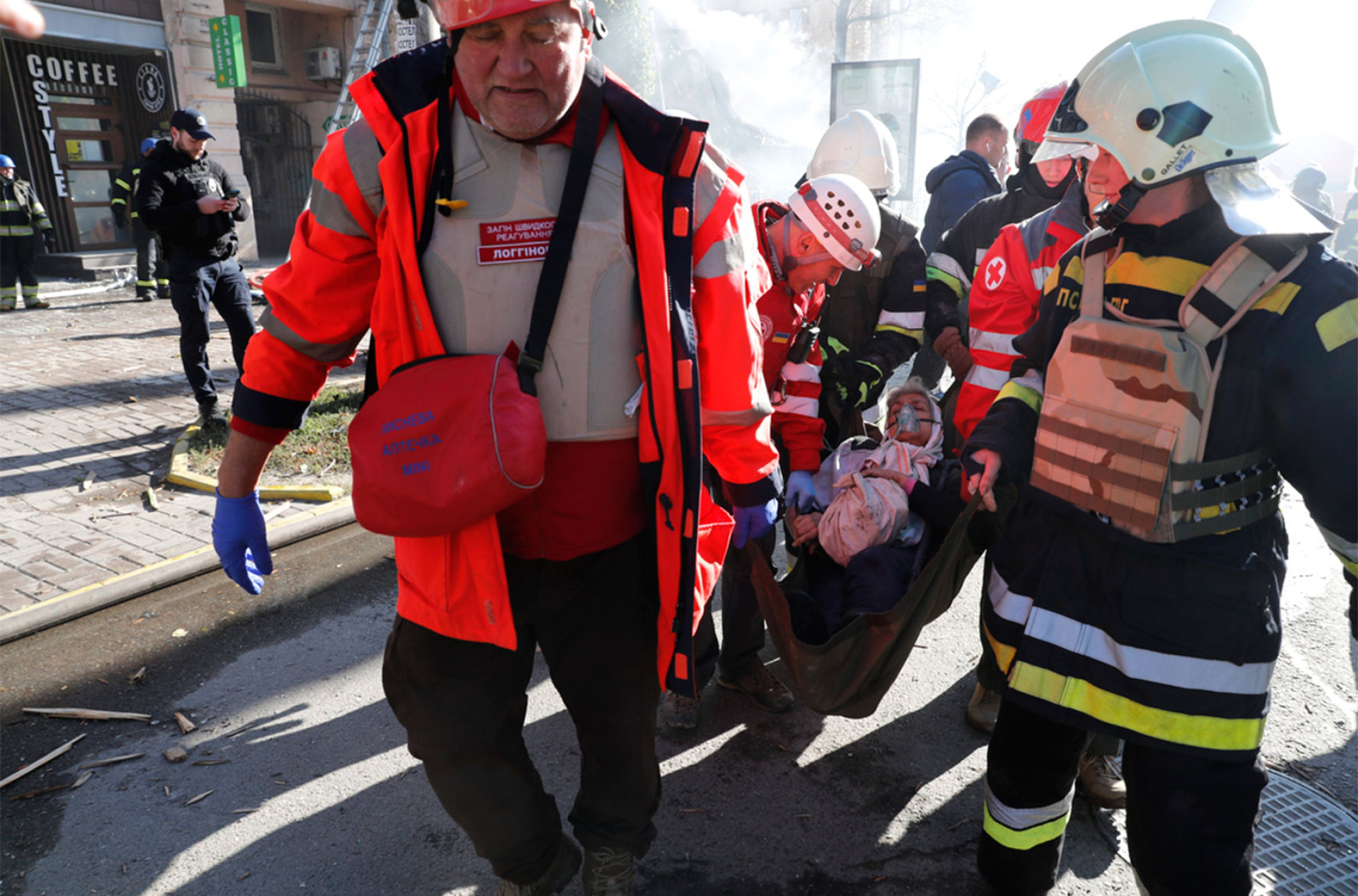 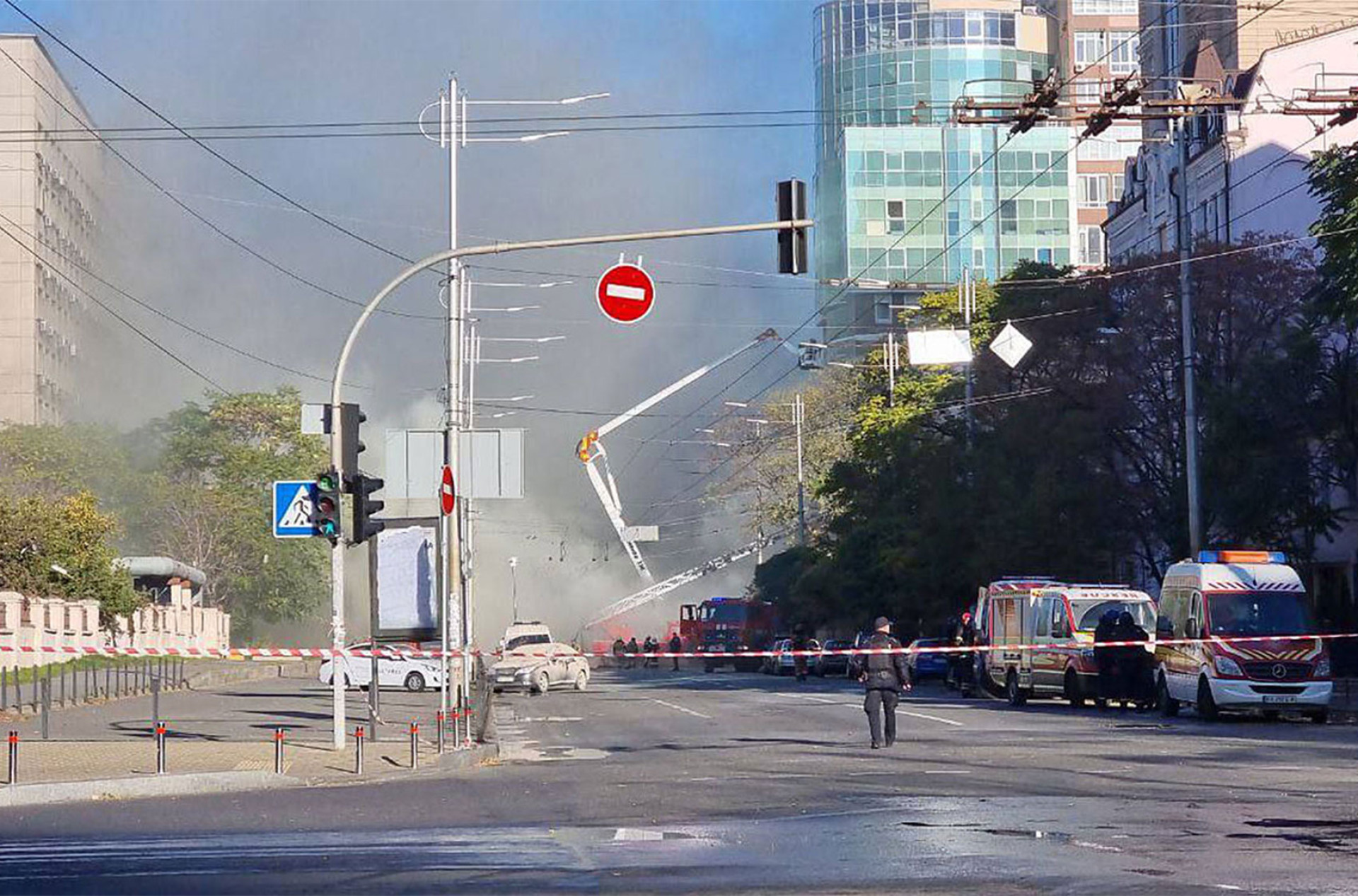 "The published news about Iran providing Russia with drones has political ambitions and it's circulated by western sources. We have not provided weaponry to any side of the countries at war," Iran's Foreign Ministry Spokesperson Nasser Kanaani said at a press conference on Monday, Reuters reported.

Iran Denies Providing Russia With Weapons 'to be Used' in Ukraine

Images shared on social media by Kyiv mayor Vitali Klitschko on Monday appeared to show the remnants of a Shahed-136 drone – also called a "kamikaze" drone for a design feature that sees it plummet into targets – with the markings "Geran-2" written on it, which is believed to be the name used by Moscow for Iranian drones.

Ukrainian officials have been briefed on Iranian plans to further bolster its military aid to Moscow, the Washington Post reported, further worsening the already strained relations between Kyiv and Tehran.

Iran’s increased military support for Moscow could also pave the way for Israel, Tehran’s arch-enemy, to begin supporting Kyiv militarily, something it has so far been very reluctant to do.

Former Russian President Dmitry Medvedev warned Tel Aviv that such a move could lead to Moscow severing diplomatic ties with Israel, which have continued to spiral amid the war in Ukraine.

"Israel seems to be going to supply weapons to the Kyiv regime. A very reckless move. It will destroy all interstate relations between our countries,” Medvedev said in a tweet on Monday.

Ukrainian President Volodymyr Zelensky accused Russia of "energy terrorism" on Thursday night, after renewed strikes on the country's energy infrastructure...
not our drones

Iran Denies Providing Russia With Weapons 'to be Used' in Ukraine

Iran has once again rejected allegations that it has supplied Russia with weapons "to be used in the war in Ukraine," its Foreign Ministry said Saturday...
Allied UAVs

Iran to Supply Russians With Drones for Ukraine – White House