Shvartsman had worked on several iconic animated series, including “Cheburashka,” “The Scarlet Flower,” “The Snow Queen” and “38 Parrots and Kitten named Woof.”

Sergei Kapkov, the head of Russian and Soviet animation studio Soyuzmultfilm, announced his death to Russian media outlets on Saturday.

"He had been in poor health and died today in the hospital," Kapkov said. 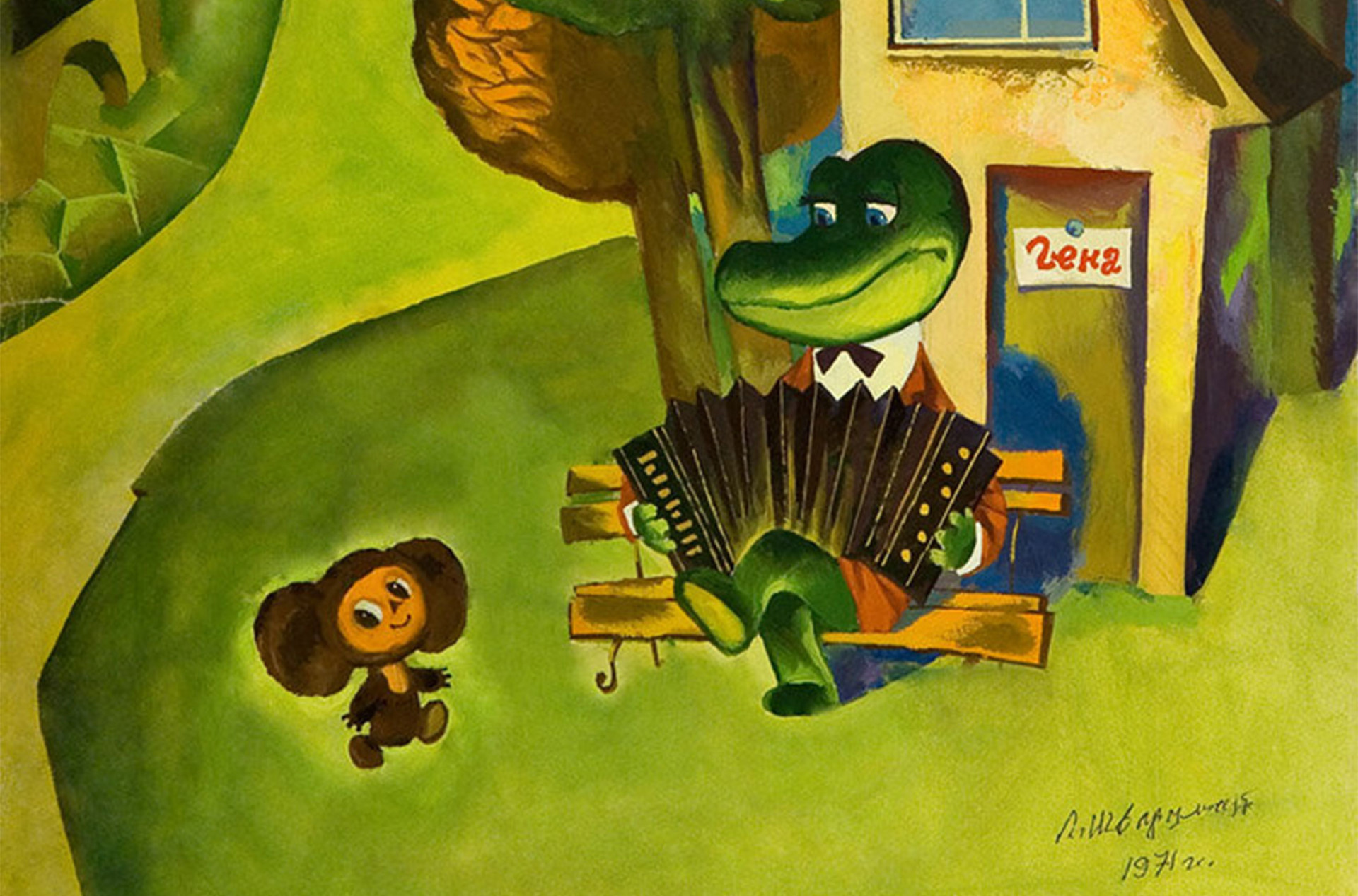 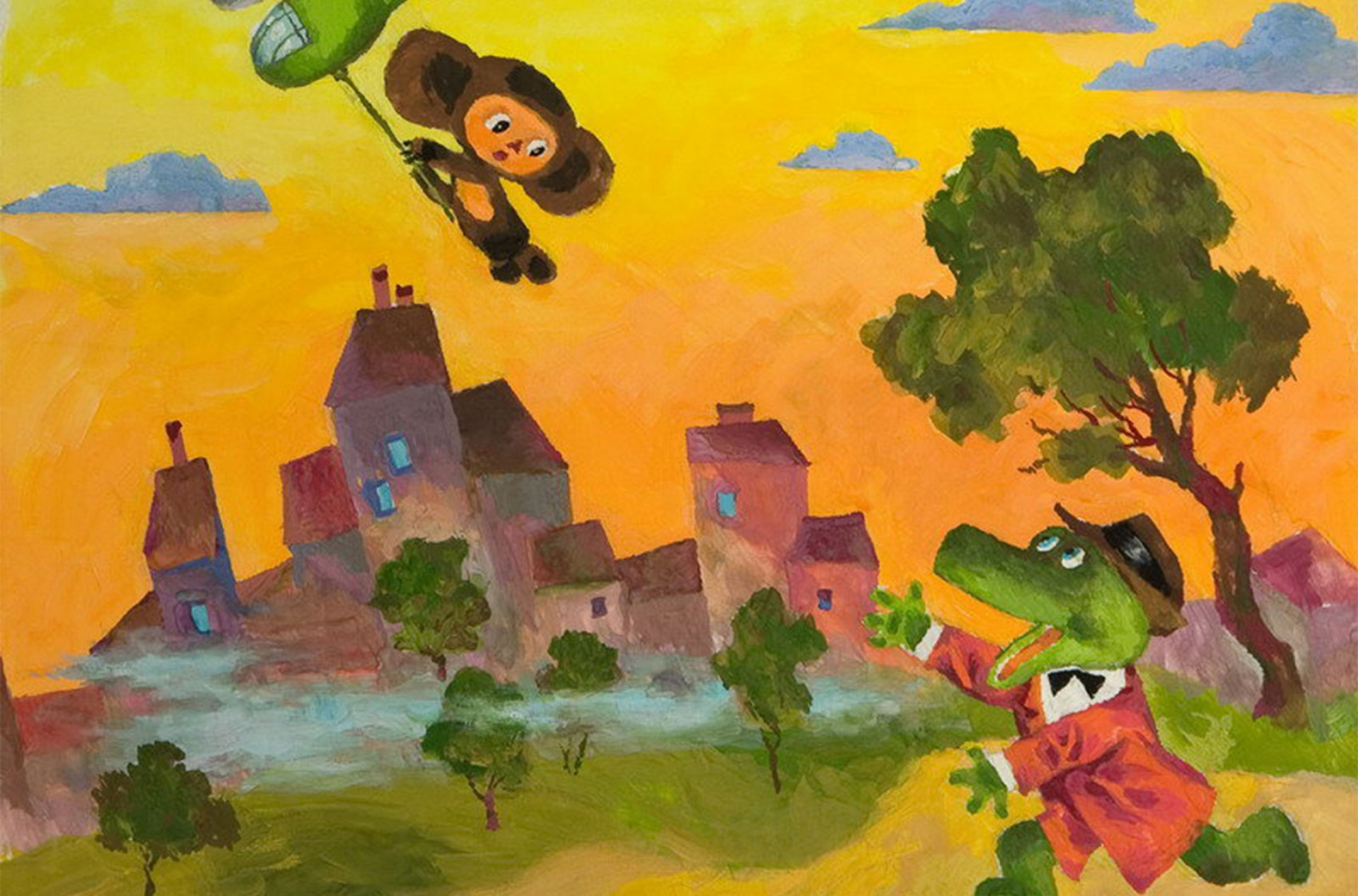 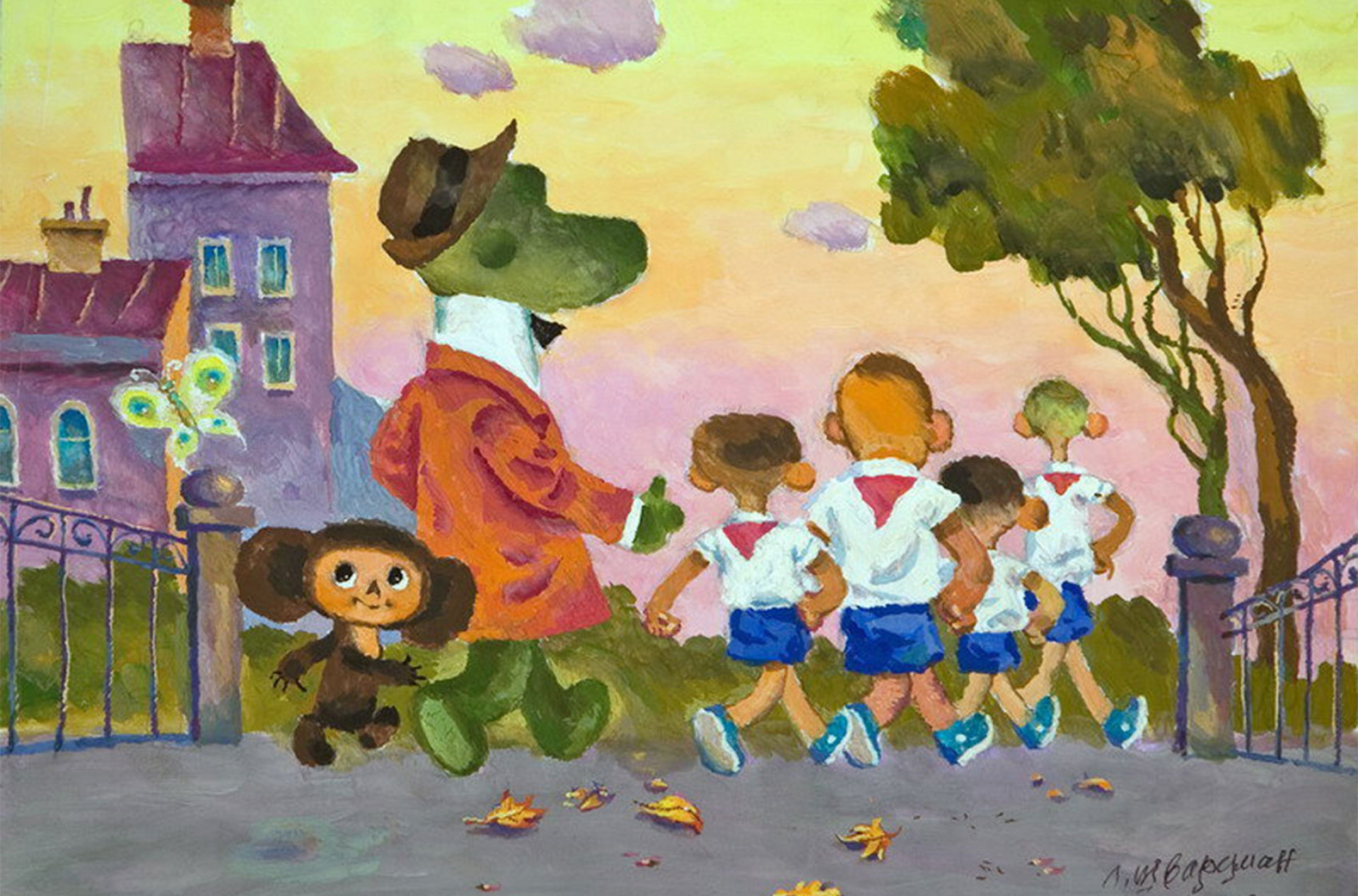 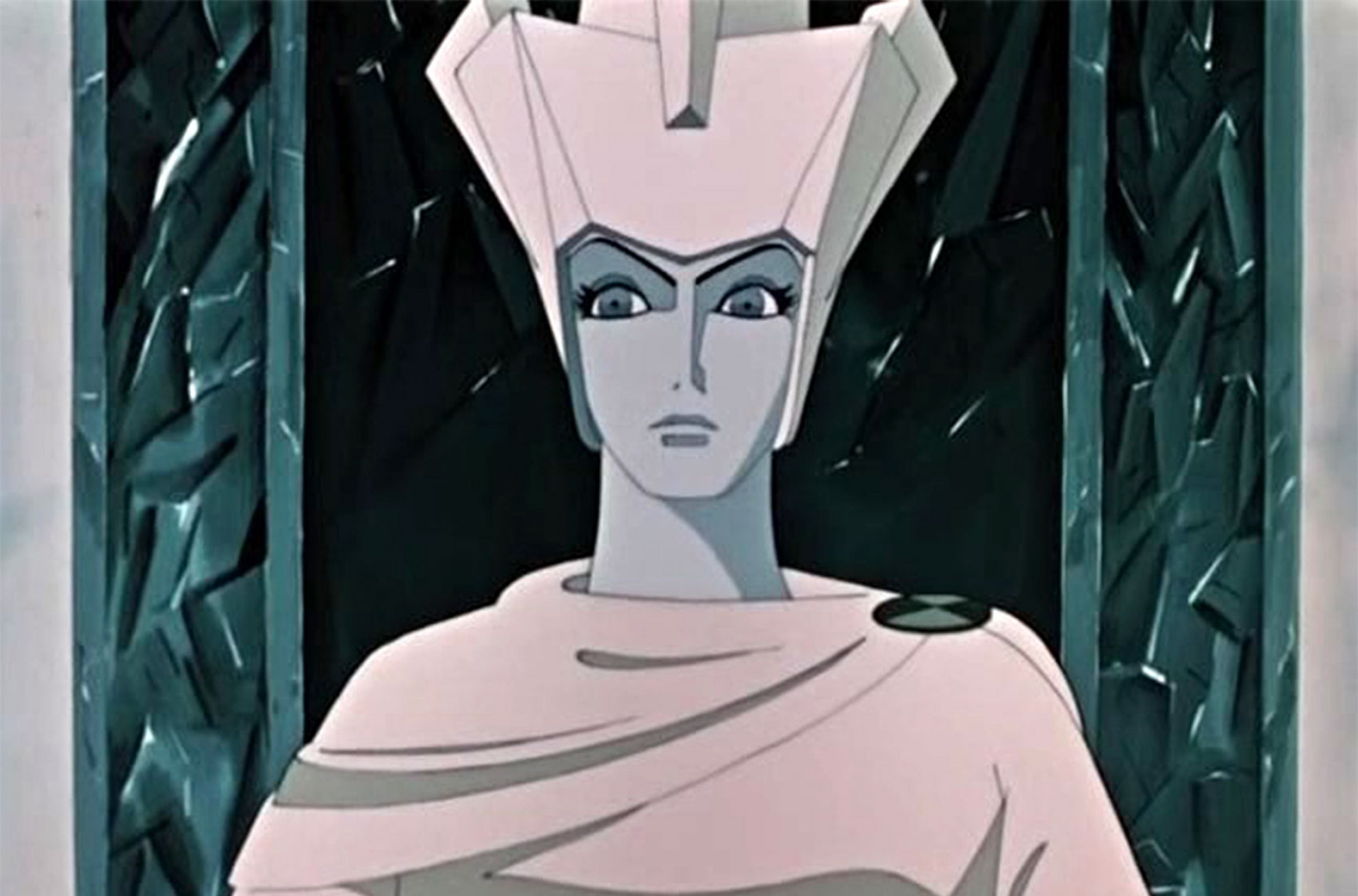 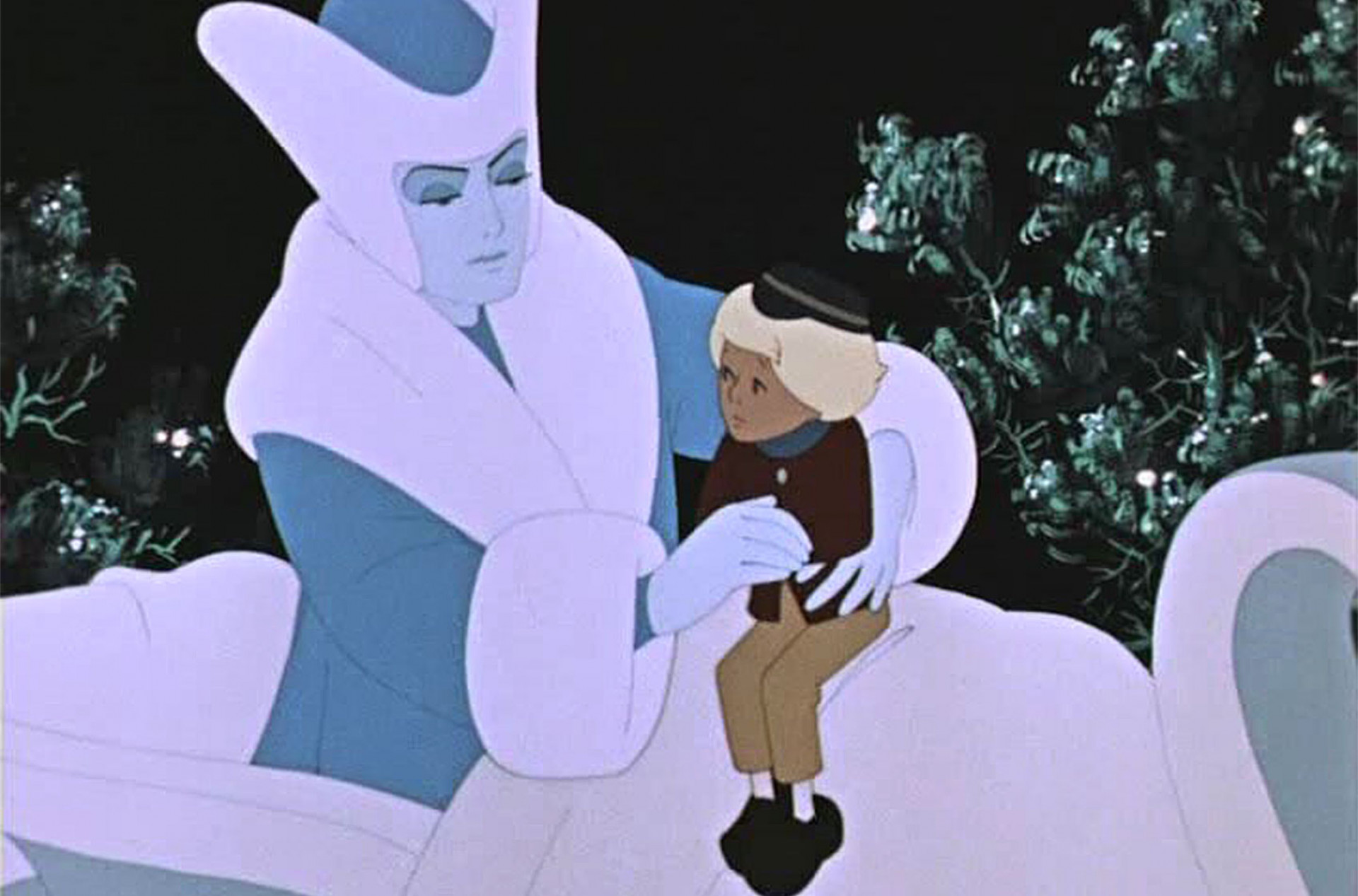 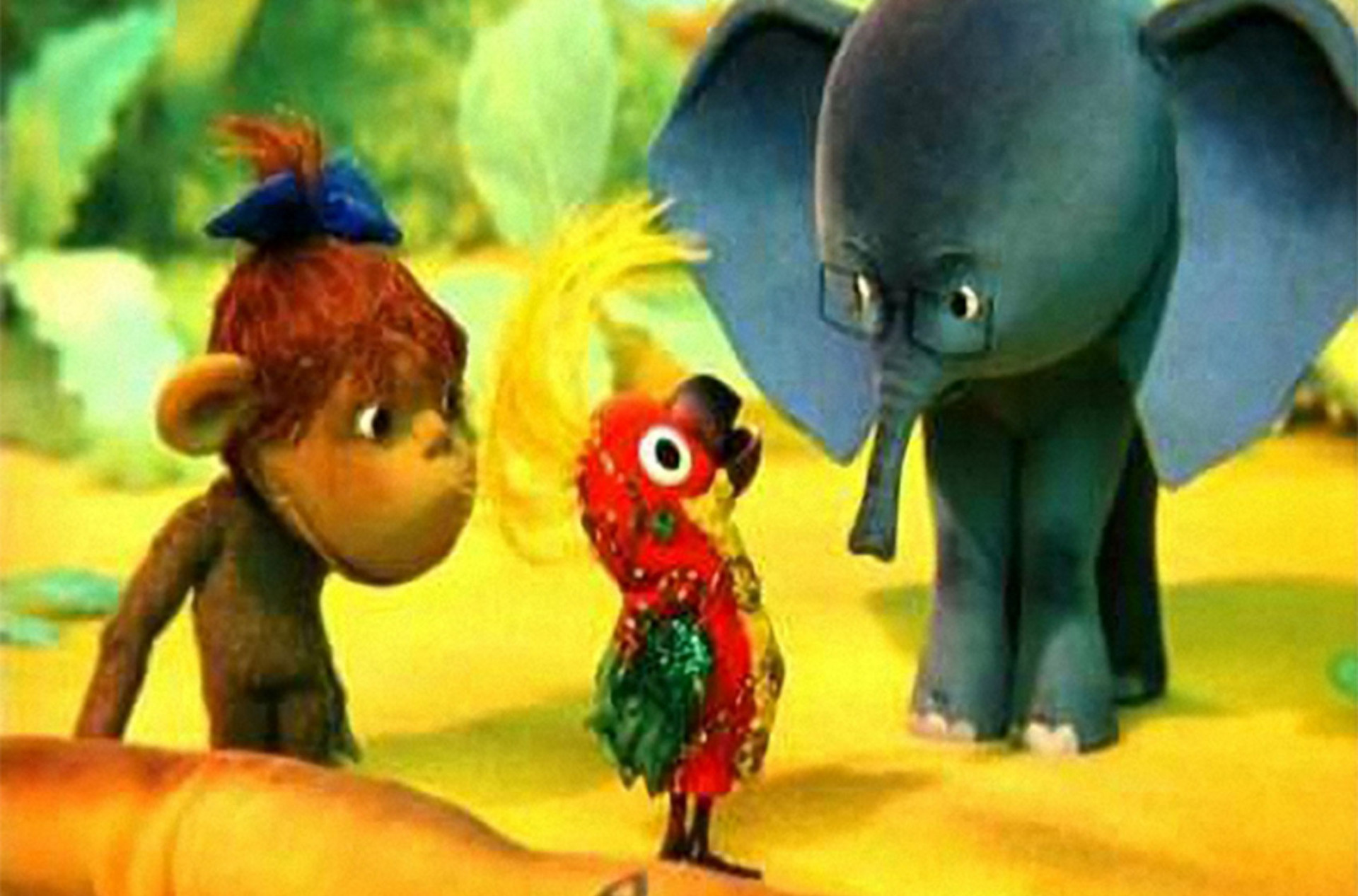 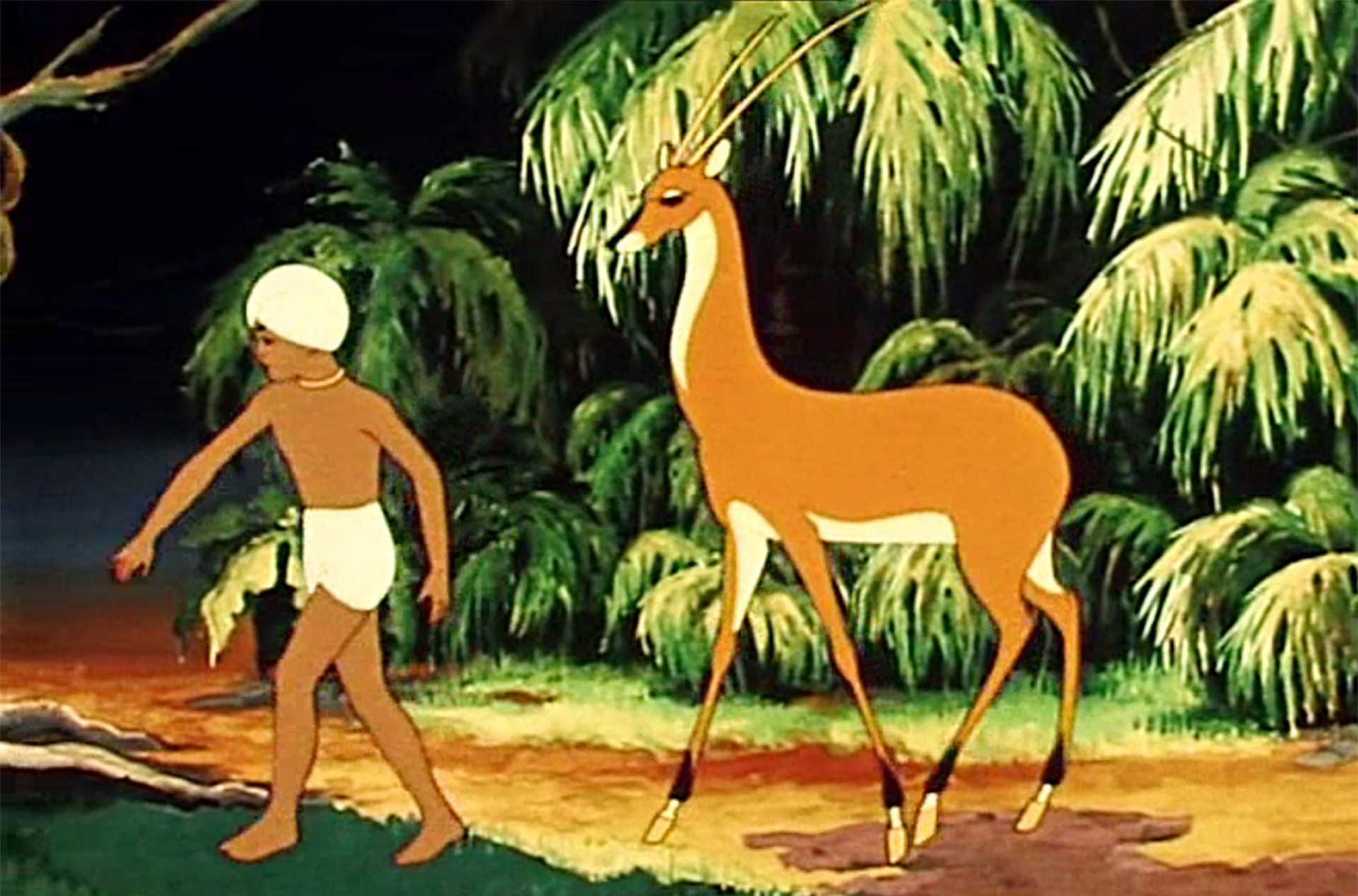 Russian Prime Minister Mikhail Mishustin reflected on Shvartsman’s career in a post on his Telegram channel.

Shvartsman was born in Minsk in 1920 and received his primary education there. He graduated from school under the Imperial Academy of Arts in 1941. Following graduation, he was conscripted to fight in World War II.

Only after the war ended was Shvartsman able to study at the All-Russian State University of Cinematography (VGIK) and get a job at Soyuzmultfilm in 1948.

During his 53 years at the animation studio, the renowned animator helped produce animated films that several generations of Soviet and Russian people grew up watching.

Most famously, he helped create the image of Cheburashka, the mysterious creature who befriends a crocodile named Gena – popular fictional characters created by Soviet writer Eduard Uspensky in a 1965 children's book.