Russia’s Kalashnikov arms manufacturer has unveiled a robotic weapon that resembles an action film character that observers suspect has no moving parts.

The 4 meter, 4.5 metric ton prototype was among several robotic systems presented at the annual ARMY-2018 military and technical forum held outside Moscow. The concept design resembles a pod-like structure that stands in a chicken-walker pose and is designed to “solve engineering and combat tasks.” 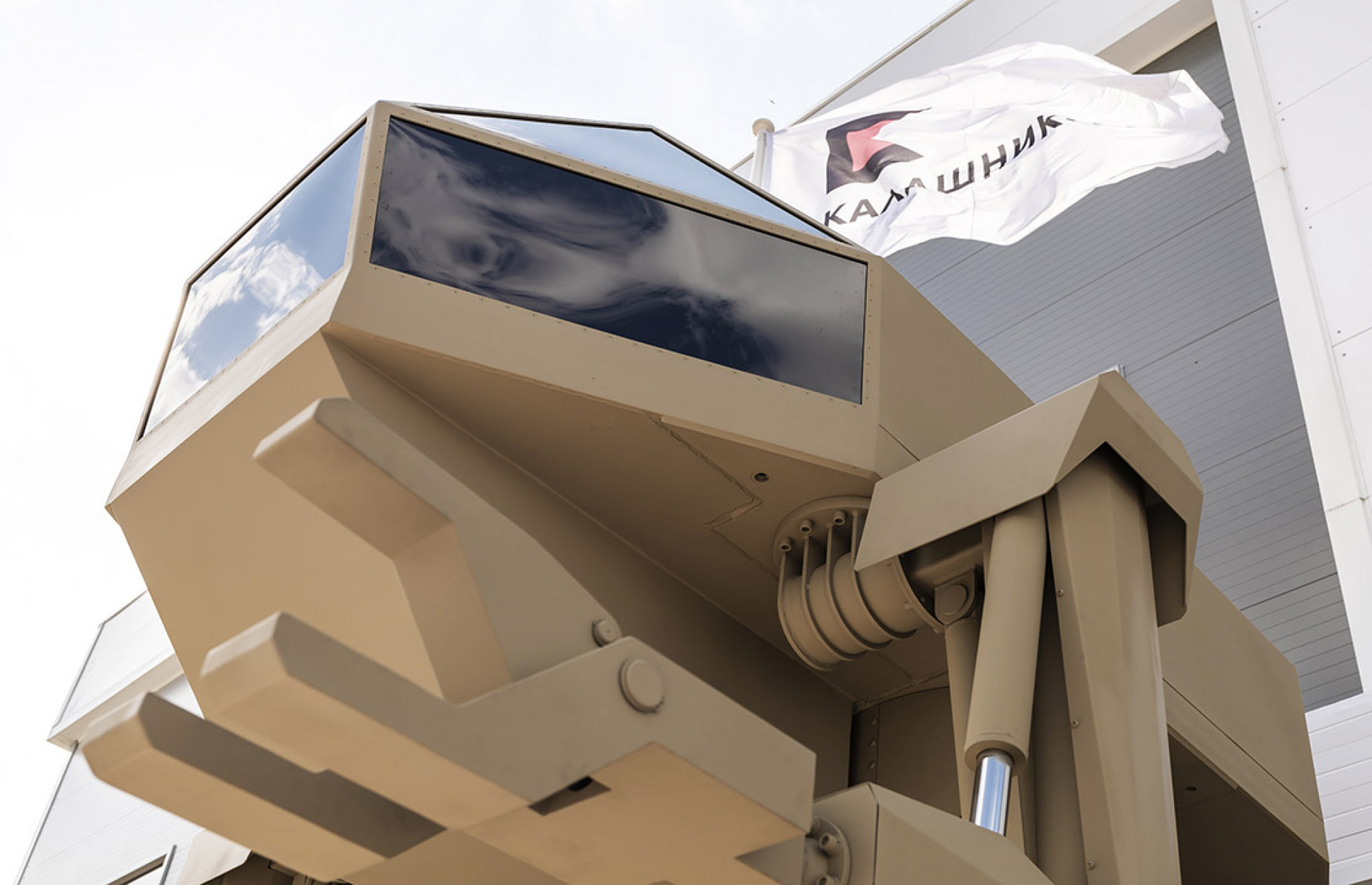 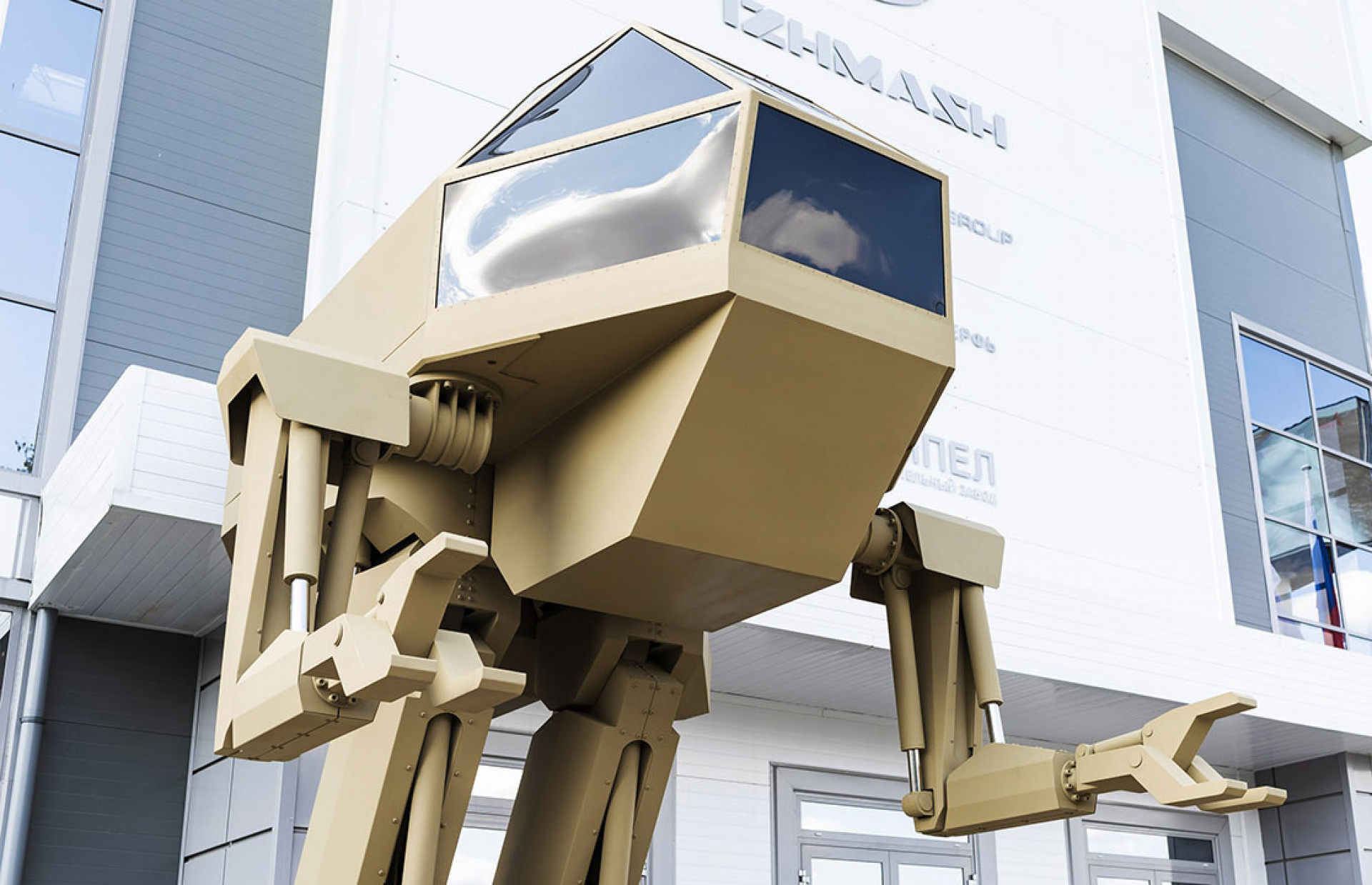 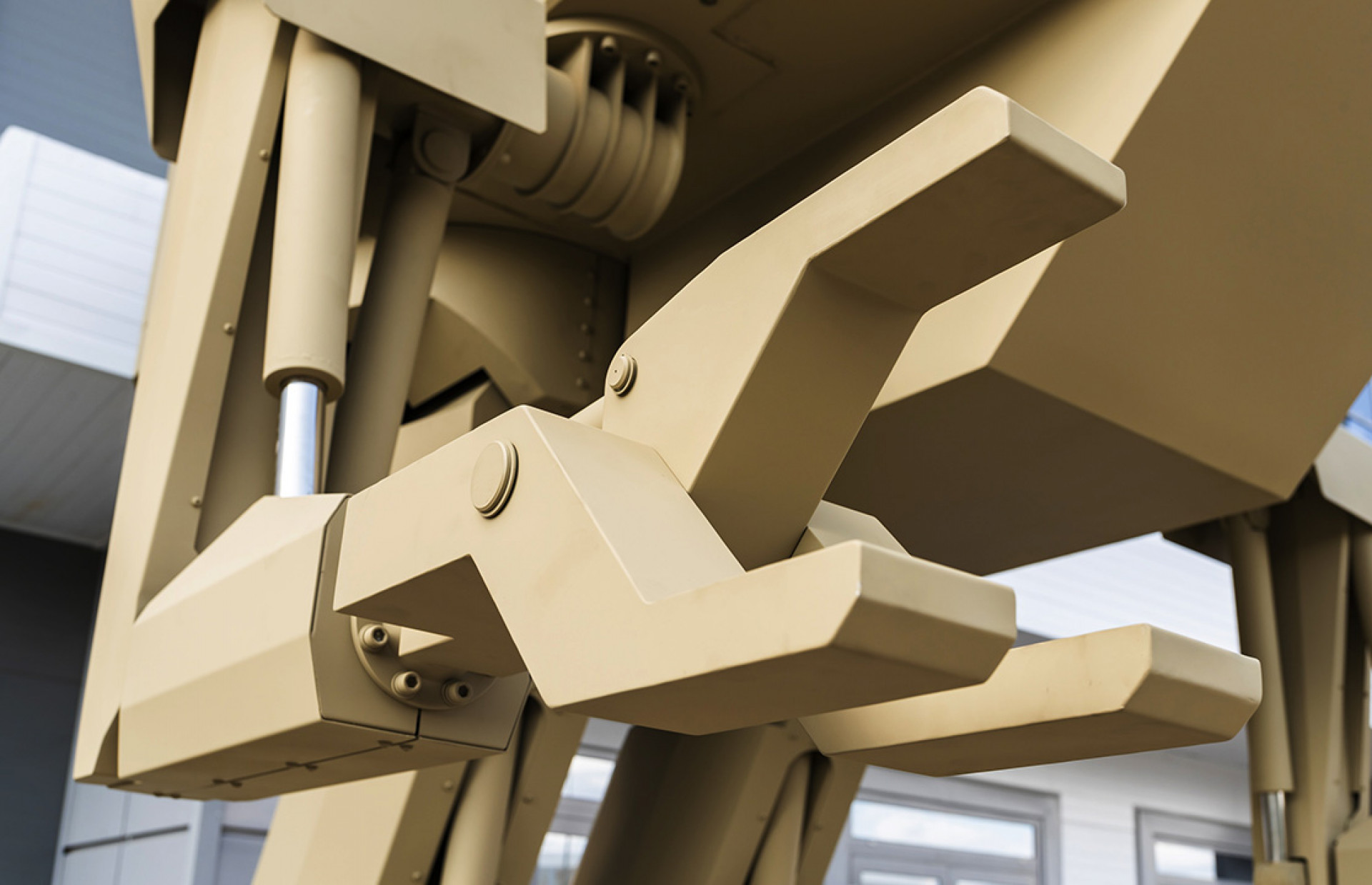 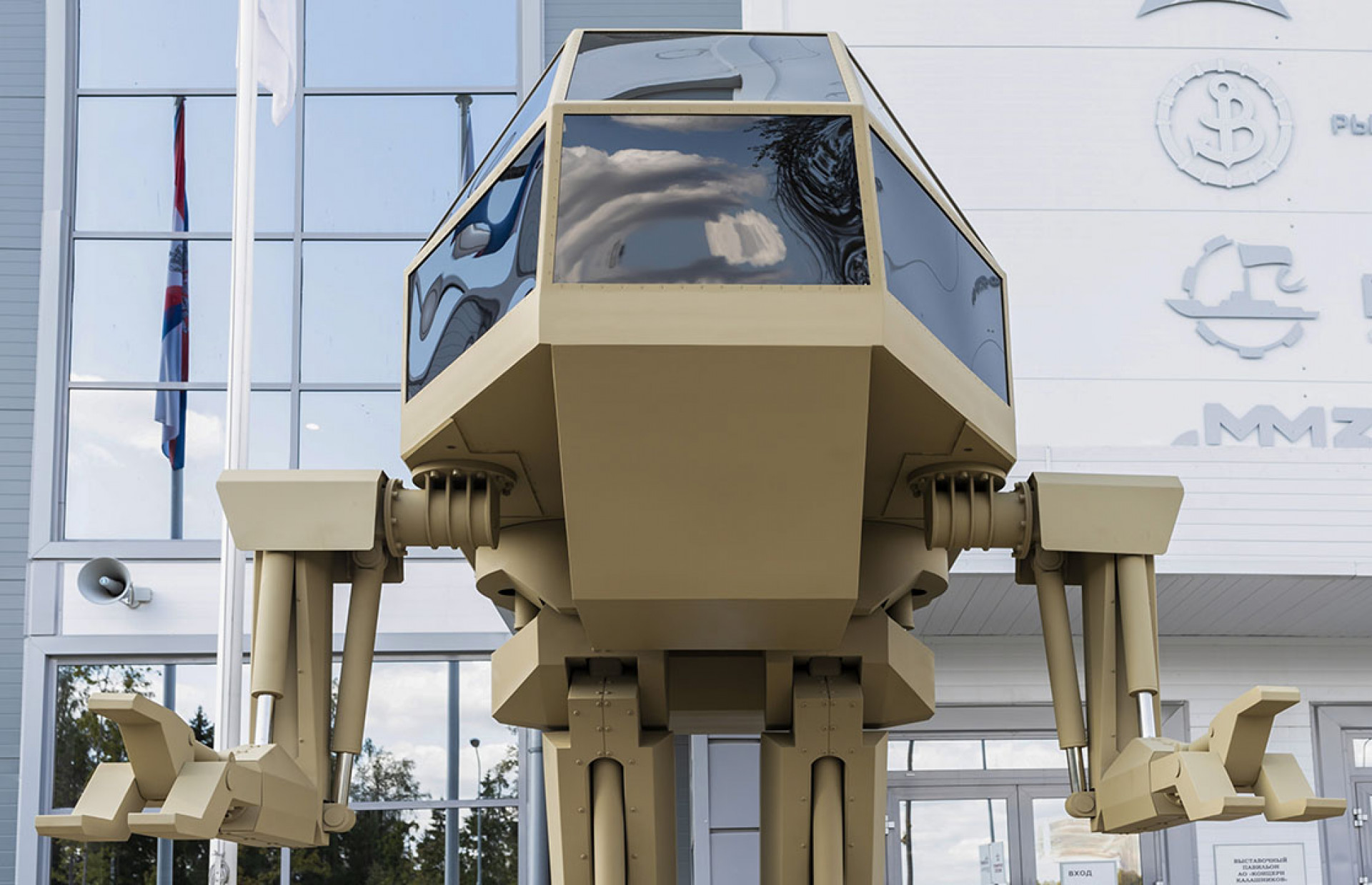 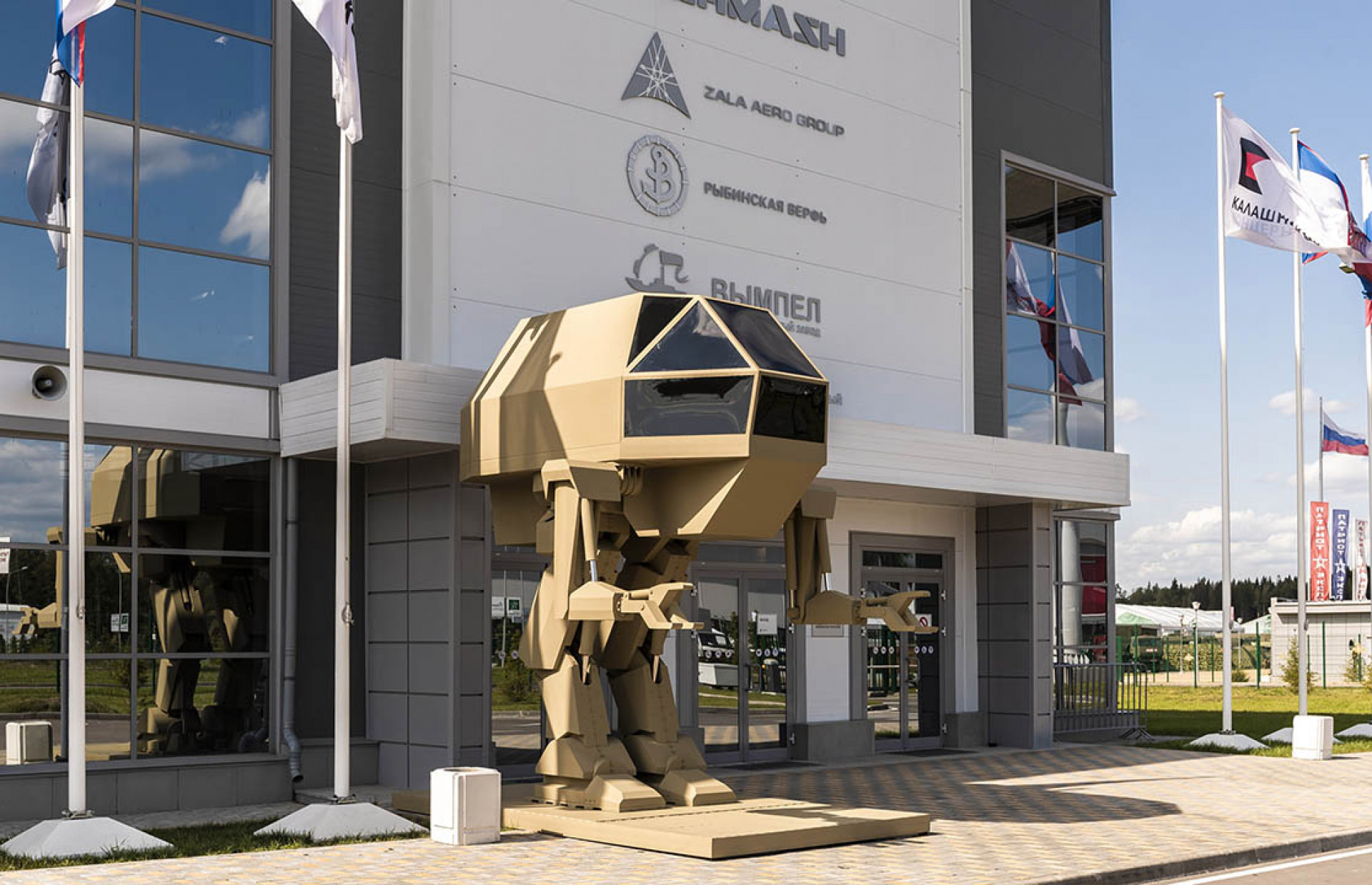 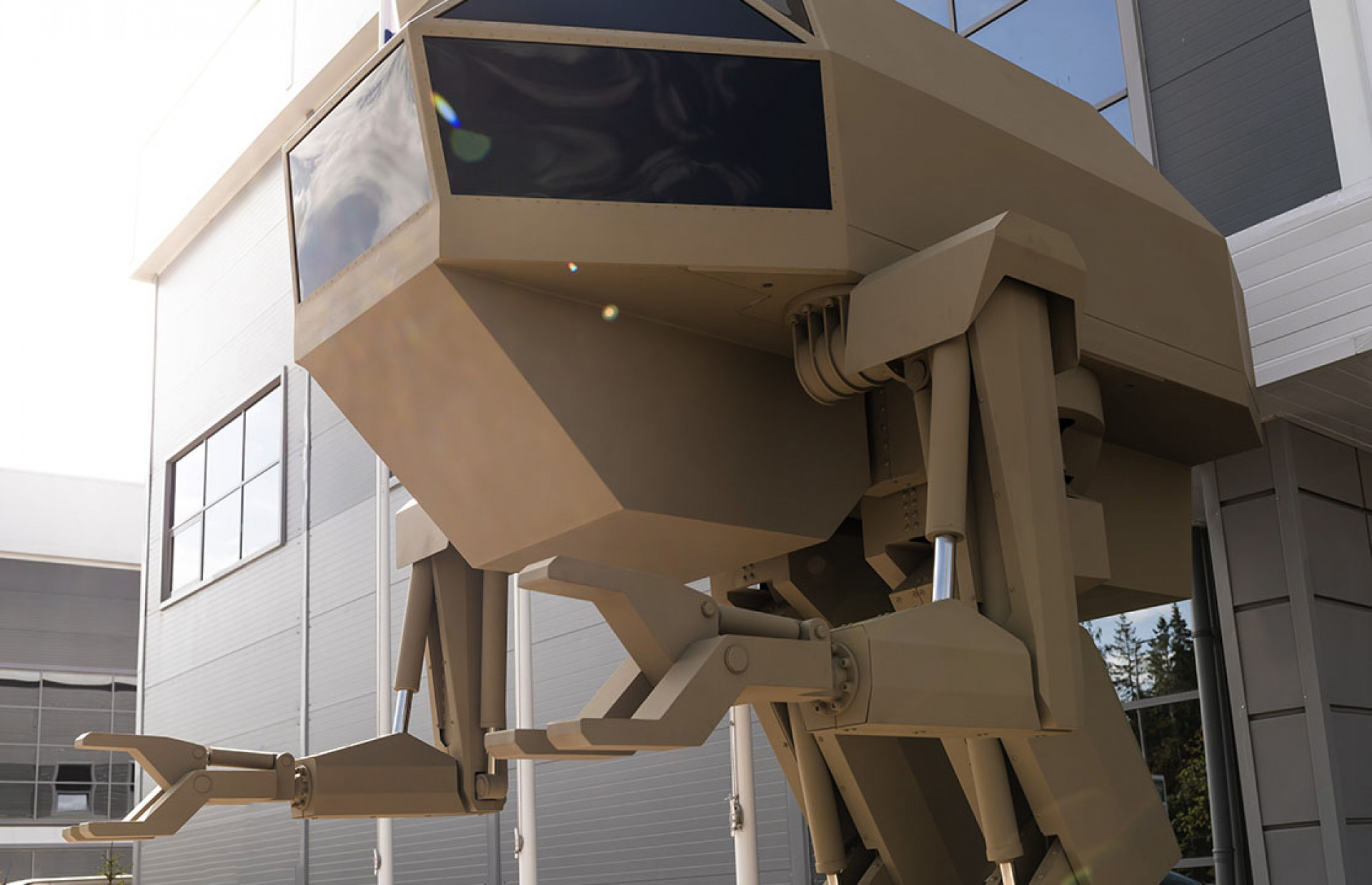 According to a Kalashnikov source cited by the RBC news website, the anthropomorphic creature was dubbed “Igoryok,” a diminutive of the Russian name Igor. The company’s press service denied that the walking weapon had been given a name.

The tech website Gizmodo likened Igoryok to “just a statue.”

“It’s one thing to build a ‘concept’ walker. It’s something else entirely to build a walker that actually... walks,” it wrote.

German Rifle to Be Erased From New Kalashnikov Monument

The sculptor was embroiled in scandal in 2014 after a German rifle Mauser 98 was found on his monument depicting a Soviet soldier leaving for the front...
Kalashnikov

What Do Russians Think of Moscow’s New Kalashnikov Statue?

“What’s not to like? The size is good. And people should know their heroes.”
Kalashnikov

The demonstrator was holding a sign that read “Designer of Weapons = Designer of Death.”