Somewhere in Russia: mountains near a lake under a deep blue sky full of stars; a ballet performance in Moscow's metro; an old man from the Republic of North Ossetia smoking – these are just some of the works displayed at the “Best of Russia” photo exhibit that opened at the Winzavod Center for Contemporary Art in Moscow on March 22.

There were virtually no limits to the creativity of photographers who wished to participate in the 2017 competition. The only two requirements to participate were that the photo needed to show something that fit the category of "people, events and everyday life" and that the picture had to have been taken between September 2016 and December 2017 somewhere in Russia.

“My country is a repository of interesting stories, social and political plots, worldviews and religions. And, despite this, almost all the nationalities live in peace and harmony,” ZàurTedeyev, one of the winning photographers of last year´s competition, told The Moscow Times.

The exhibition showcases the winning photos of 2017 and the 100 best photos since the first show in 2008. "One of the project’s main objectives was shaping a system to promote previously unknown but gifted photographers," Sofia Trotsenko, President of the Winzavod Foundation for Support of Contemporary Art, explained.

The competition, which is open to both amateur and professional photographers, is celebrating its tenth anniversary this year. In honor of that date, the organizers decided to add special categories that included the 100th anniversary of the October Revolution in Russia, the 200th anniversary of the birth of the Russian painter Ivan Aivazovsky, as well as celebrations of key political as well as cultural events across the country and the birthdays of the photographers’ personal heroes. 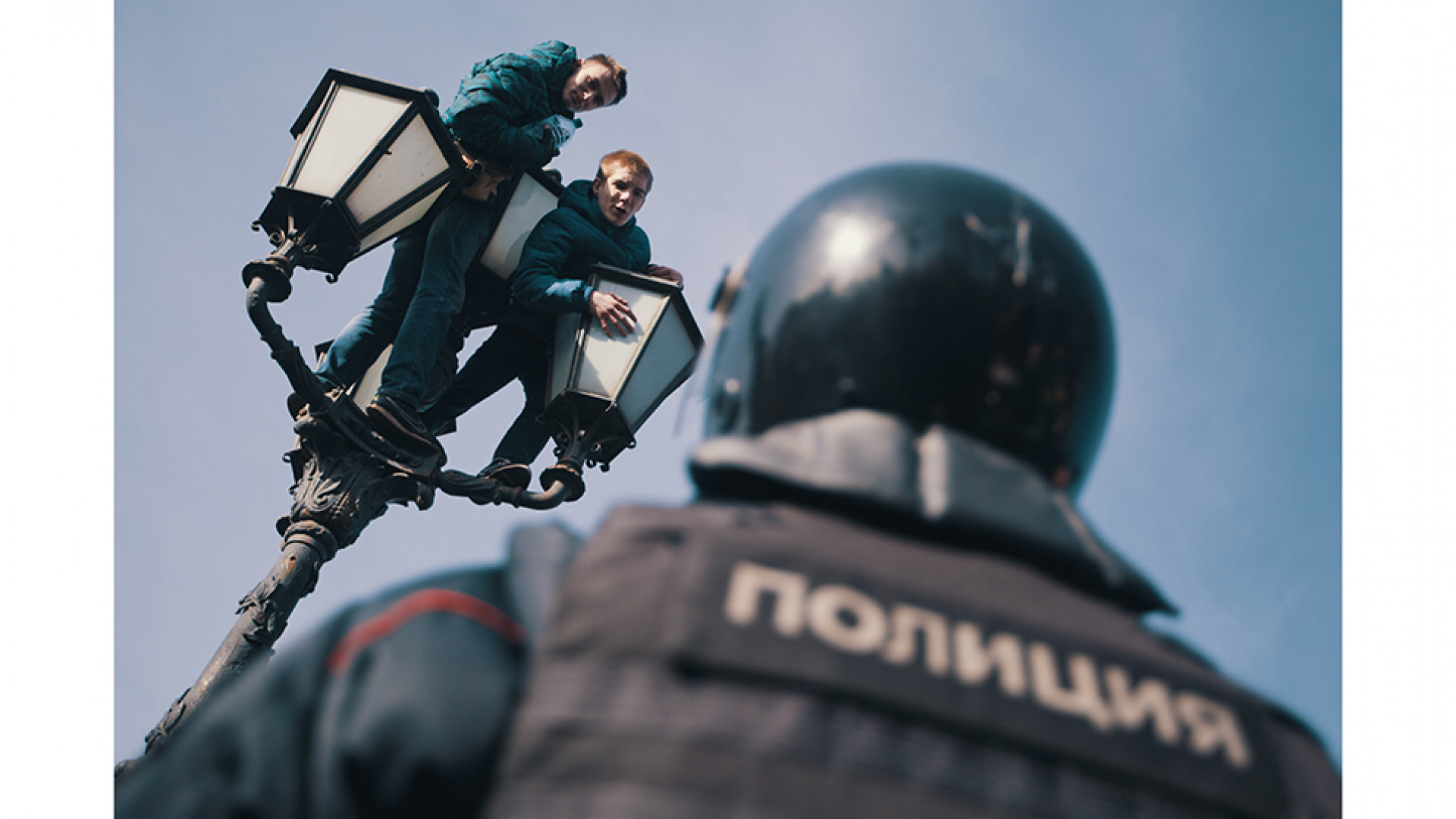 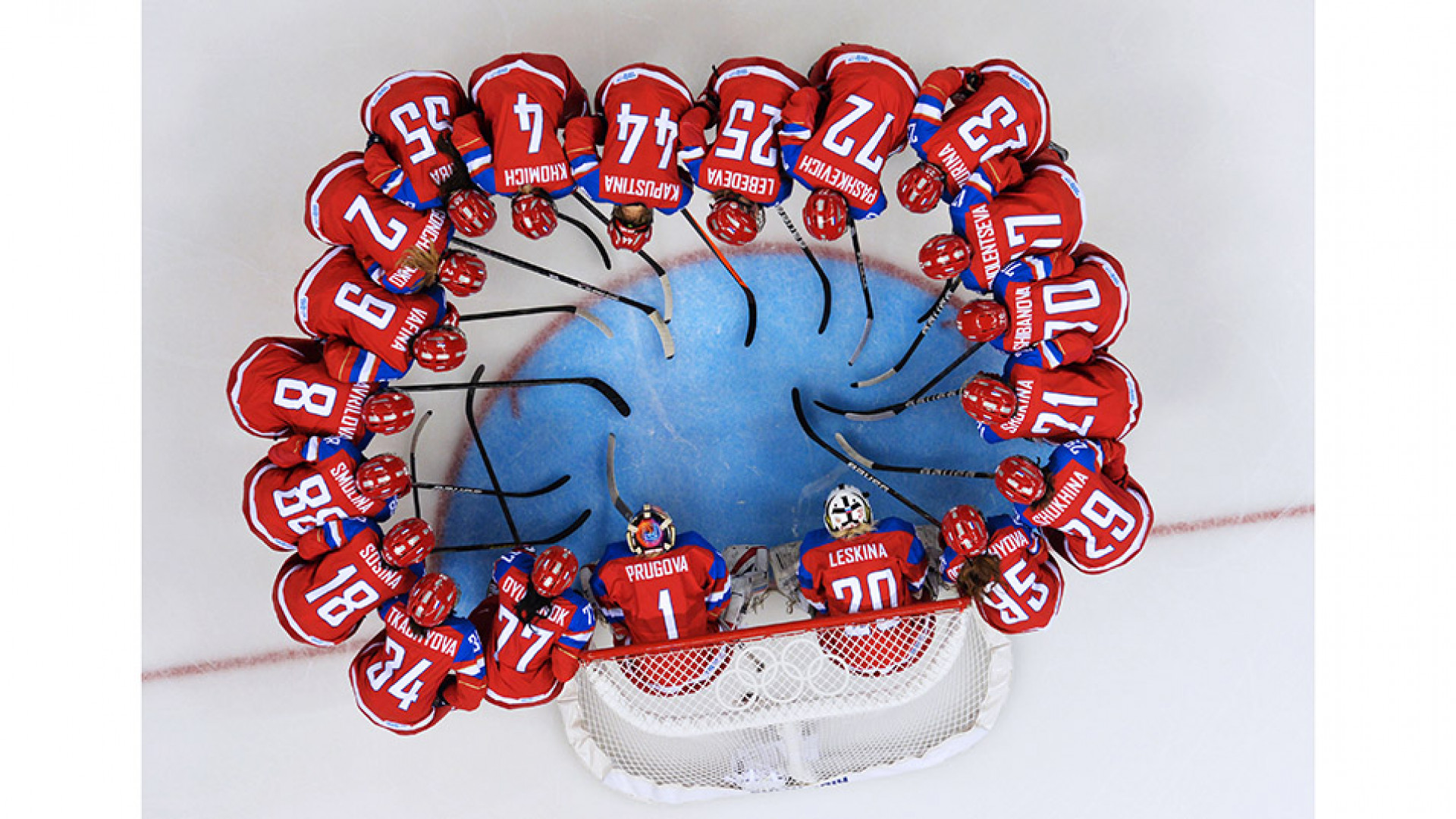 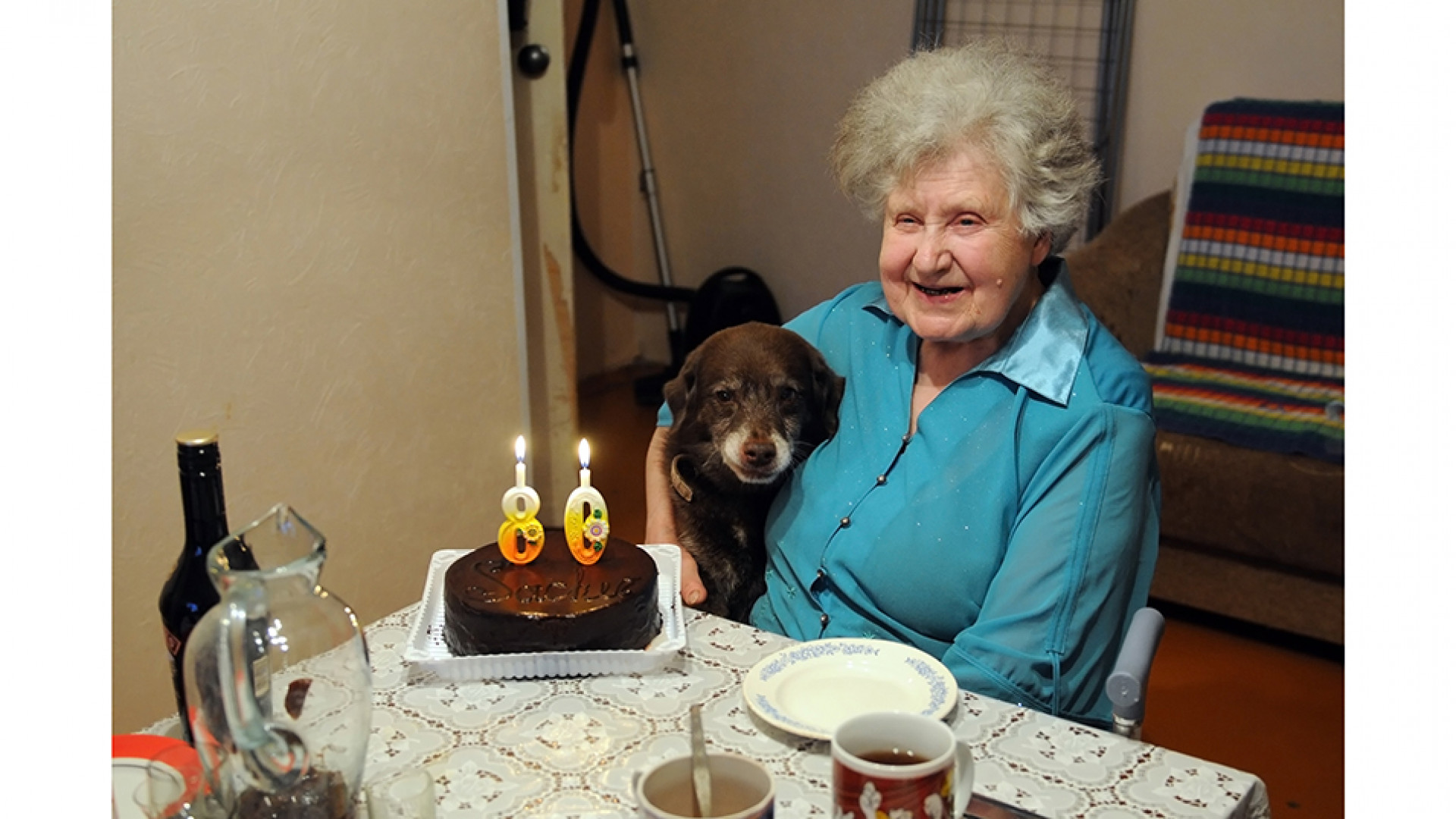 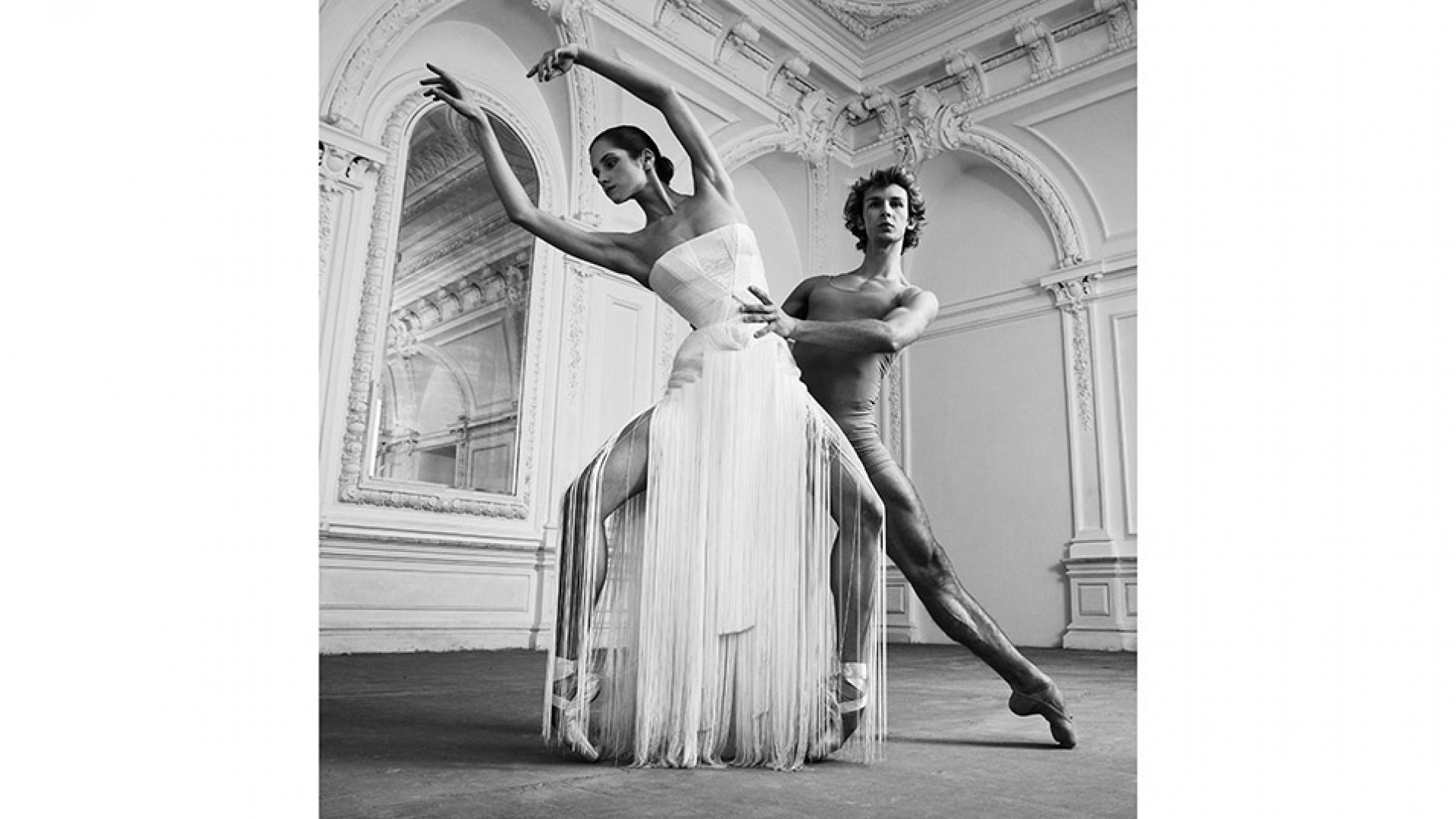 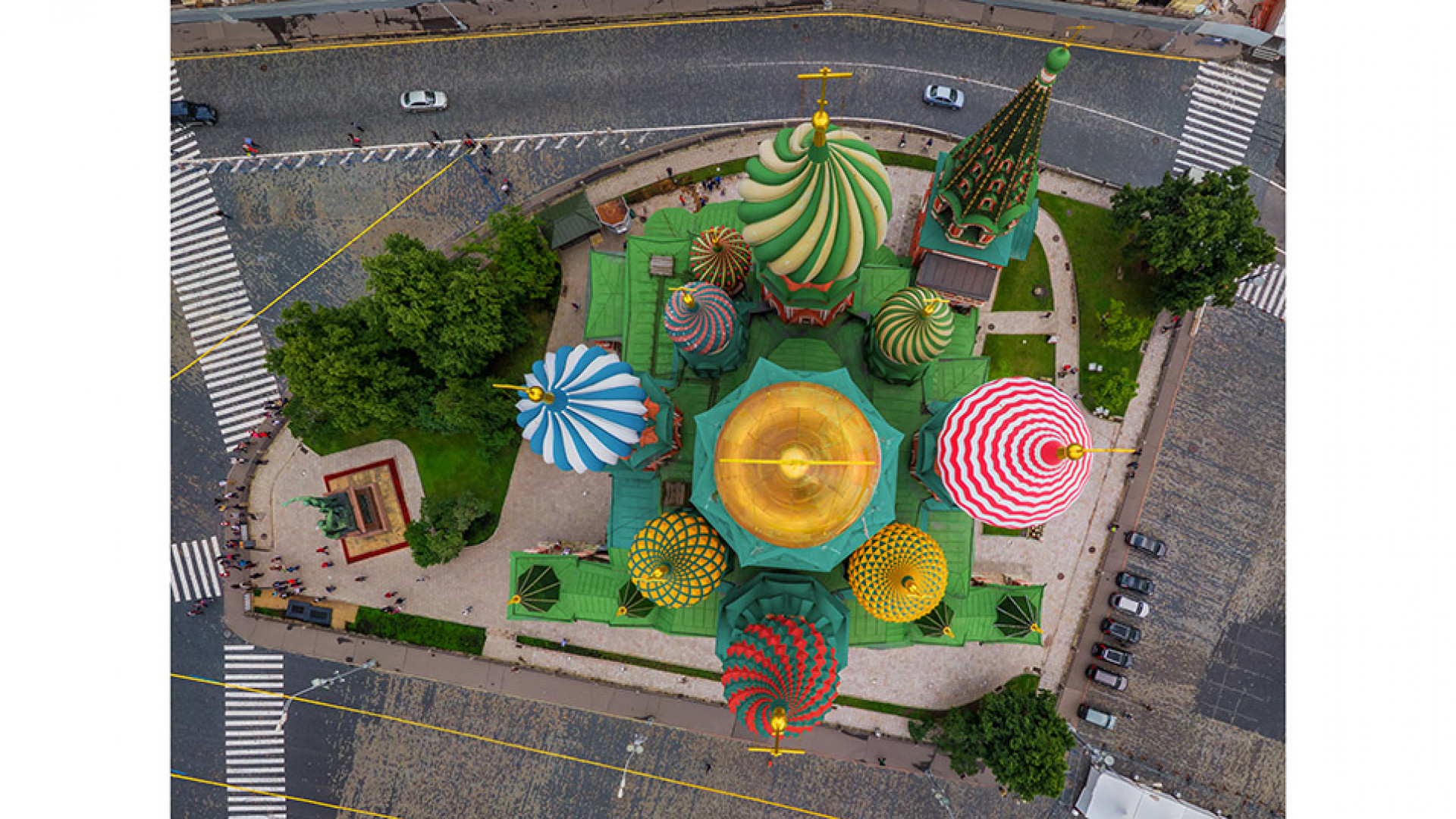 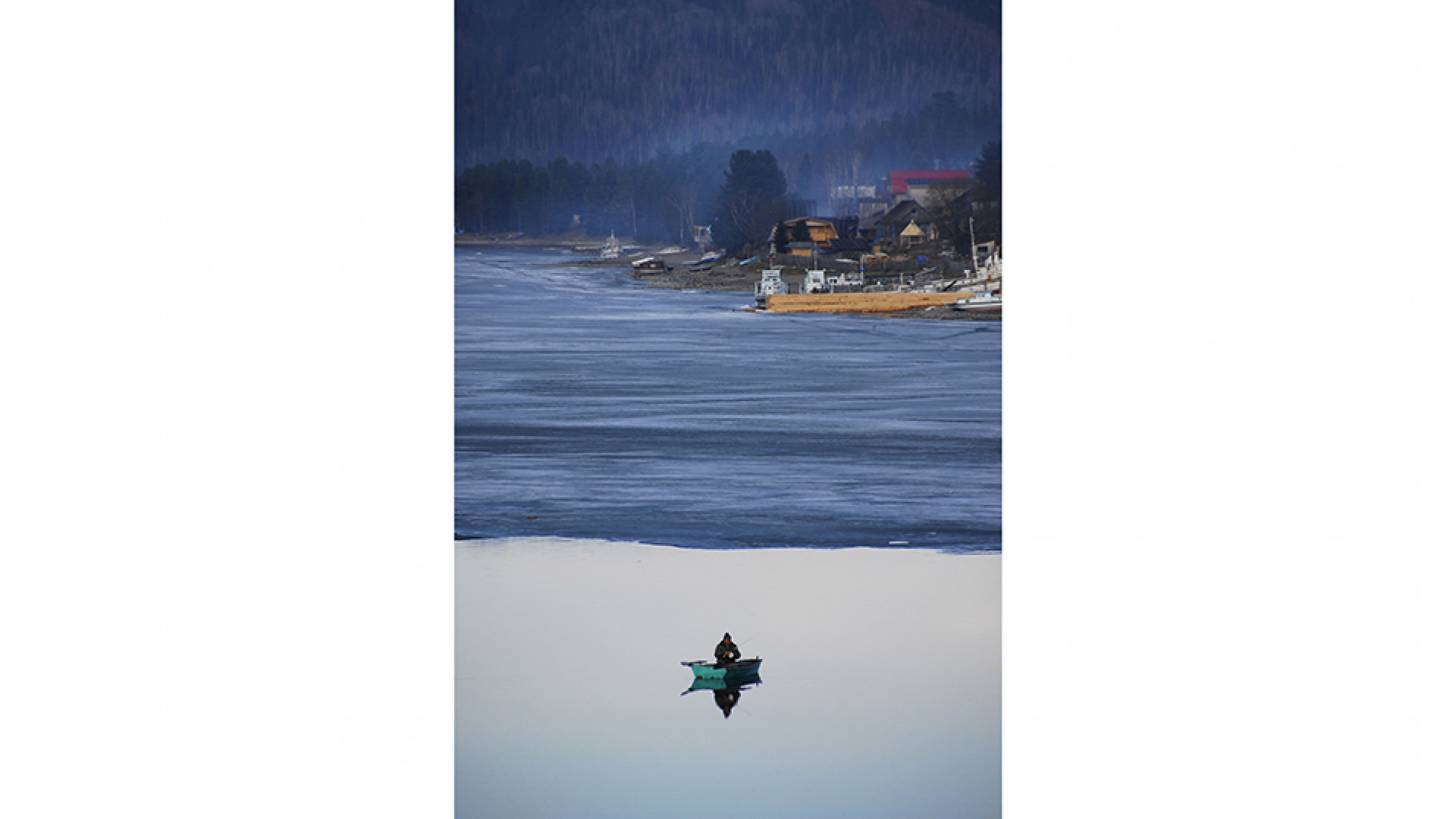 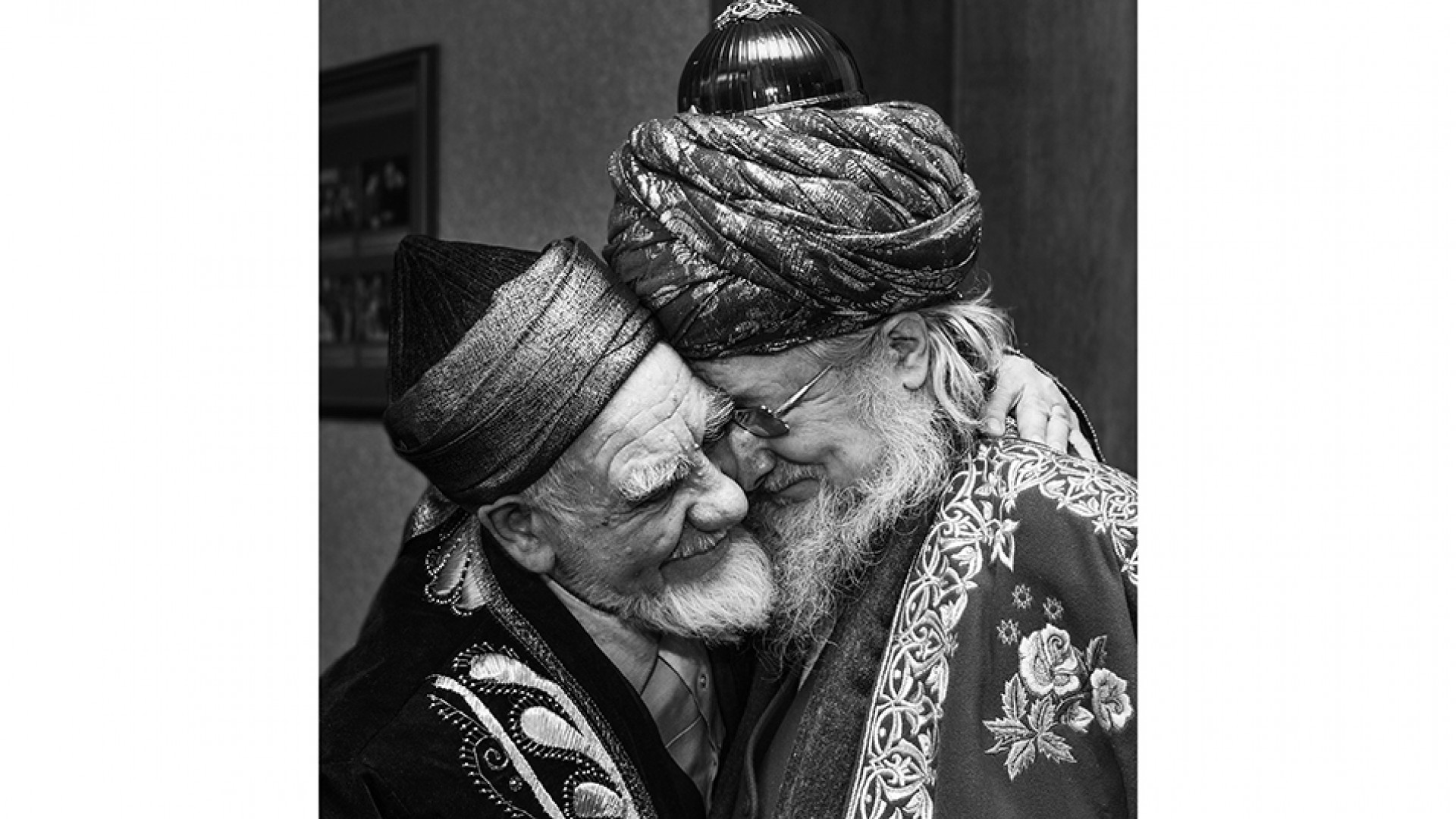 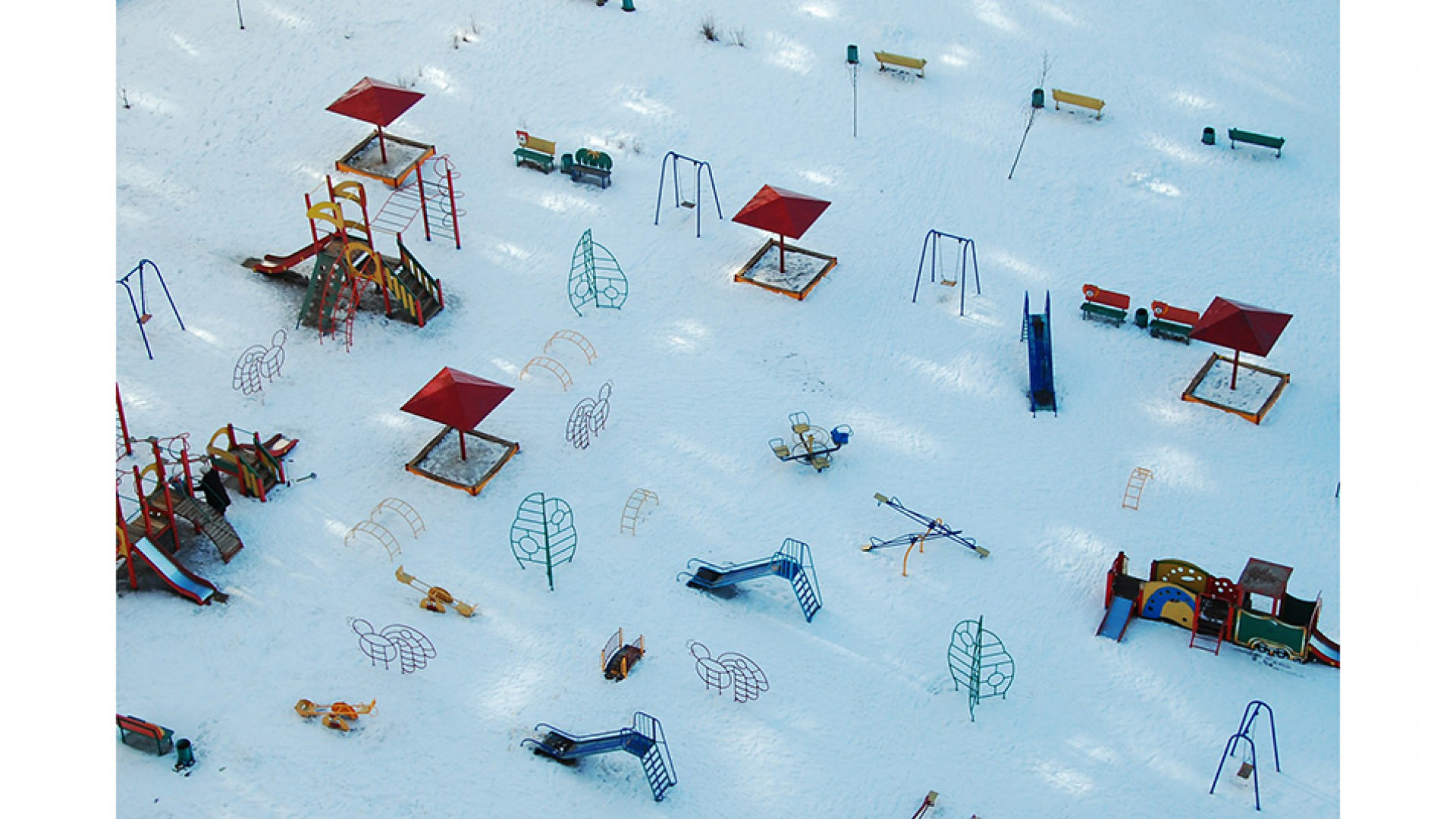 Lina Krasnyanskaya, the curator of the exhibition, told The Moscow Times, “What has always been very important to us are real emotions and a strong message — not so much the technical details of the photo or a perfect composition.”

Krasnyanskaya has seen the strength of competition entries improve every year. “There’s certainly a lot more finesse now compared to when we started in 2008,” she says. “But this does not mean that the pictures of the first years are inferior to the latest works. I love all the photos equally and they are all very valuable contributions."

Some photographs are potent reminders of the headline stories in 2017, but others look back in time. One of the many talented photographers is Katerina Yakel who captured old women from the village of Yanishpole in Karelia who survived World War II, occupation and concentration camps. “I want people to remember the terrible time of the Great Patriotic War,” she told The Moscow Times.

The 2017 jury included Sofia Trotsenko, president of the Winzavod Foundation for Support of Contemporary Art; award-winning New York Times photographer James Hill; and the director of the photographic service of the Kommersant publishing house, Pavel Kassin.

The show will run until May 13.