Students at Russian universities could be forced out of their dormitories during the 2018 World Cup to make room for military and police.

Russia will hold the World Cup between June 14 and July 15 in 11 host cities. Rental fees are expected to sky-rocket around and during the tournament.

Security forces are expected to move into the dormitories in mid-May, one month before Russia hosts the international football tournament, and to remain there until the end of July, the Kommersant newspaper reported on Friday.

The proposal to evict students comes from Russia's Education Ministry and the World Cup organizing committee, the report says. 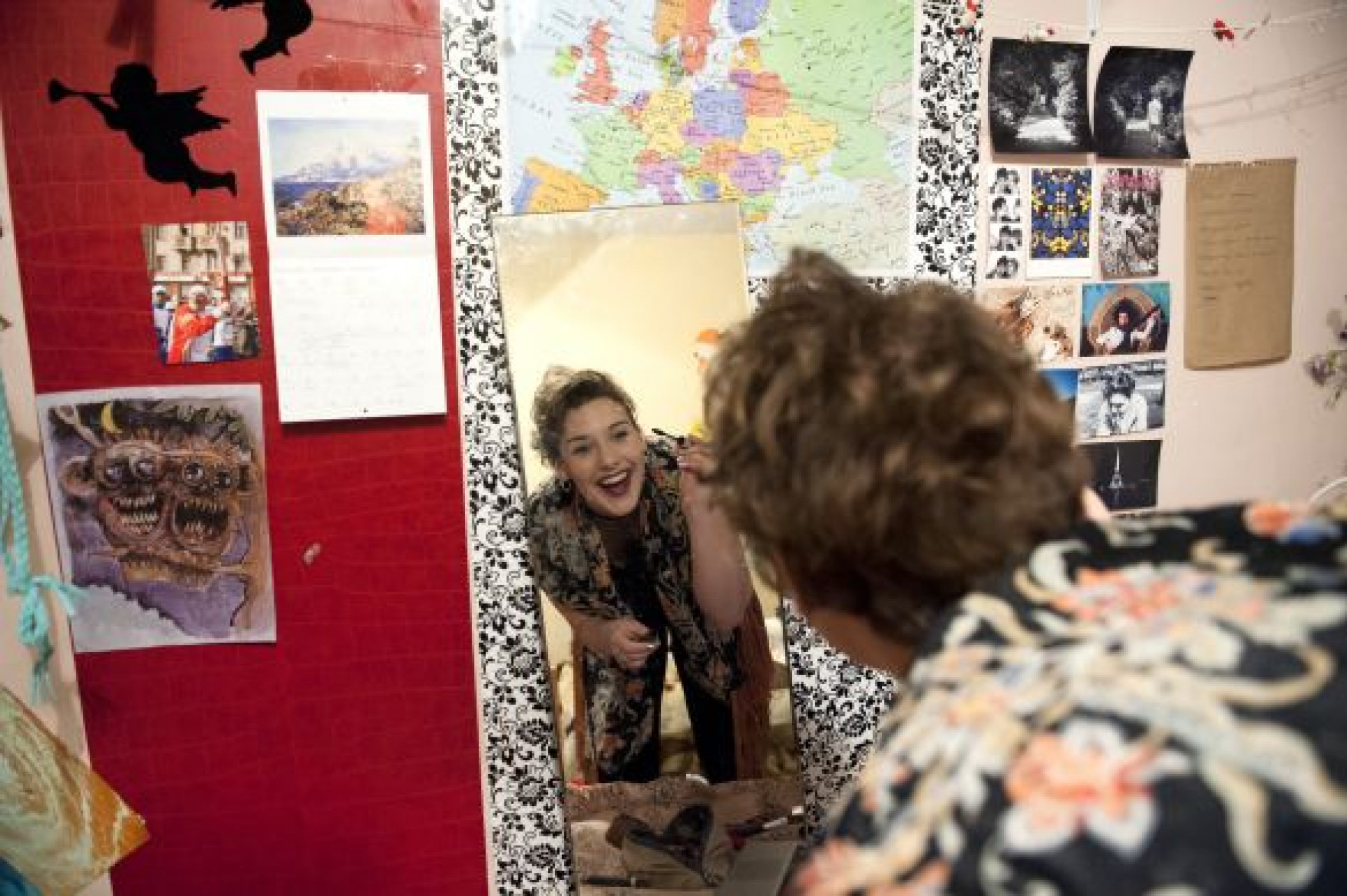 Anya Kashina, a contemporary art student, in her brightly decorated room getting ready for a night out Pascal Dumont / MT 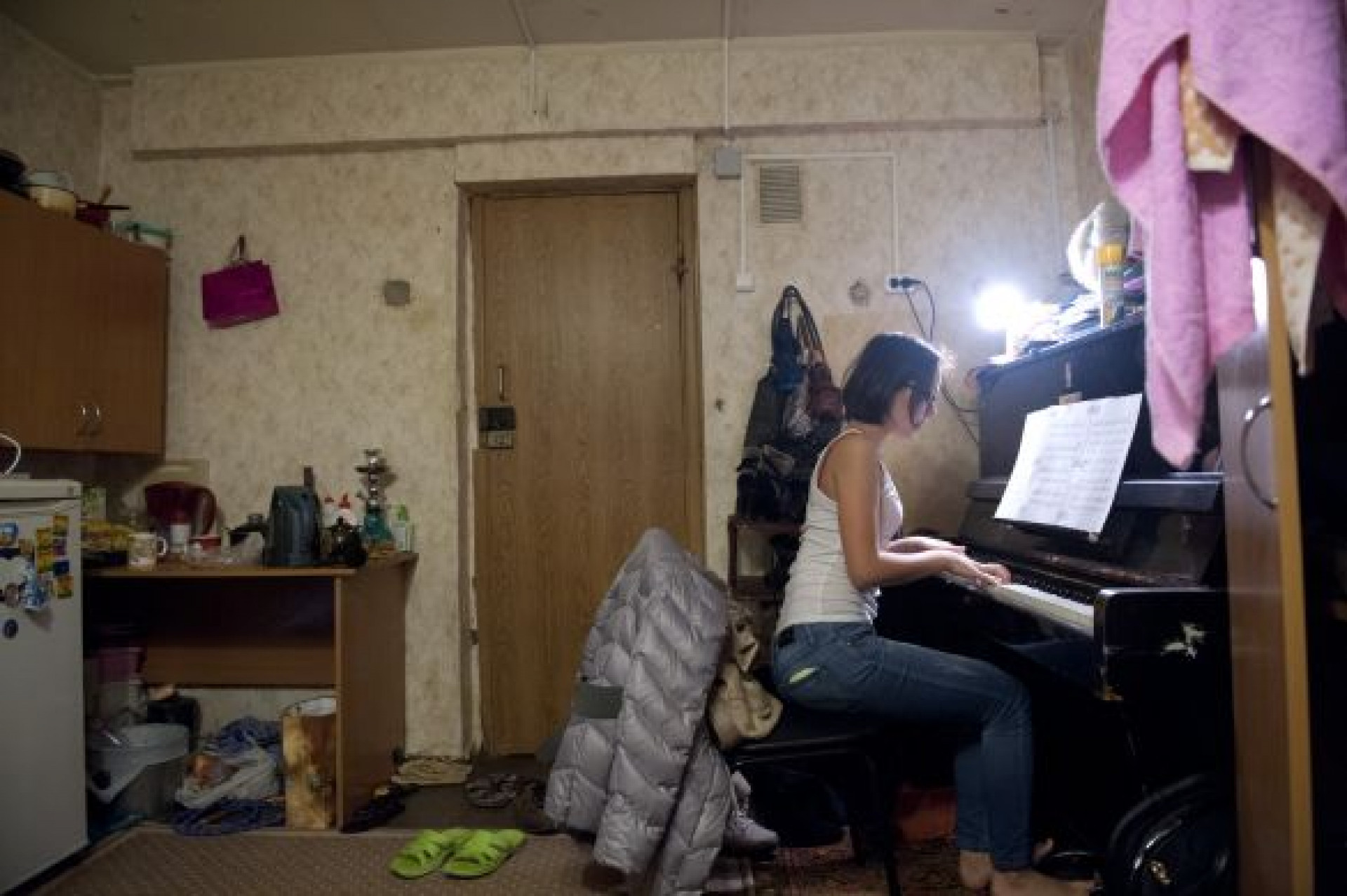 Dinara practicing the piano for her next exam. A music student, she shares it with her two roommates Pascal Dumont / MT 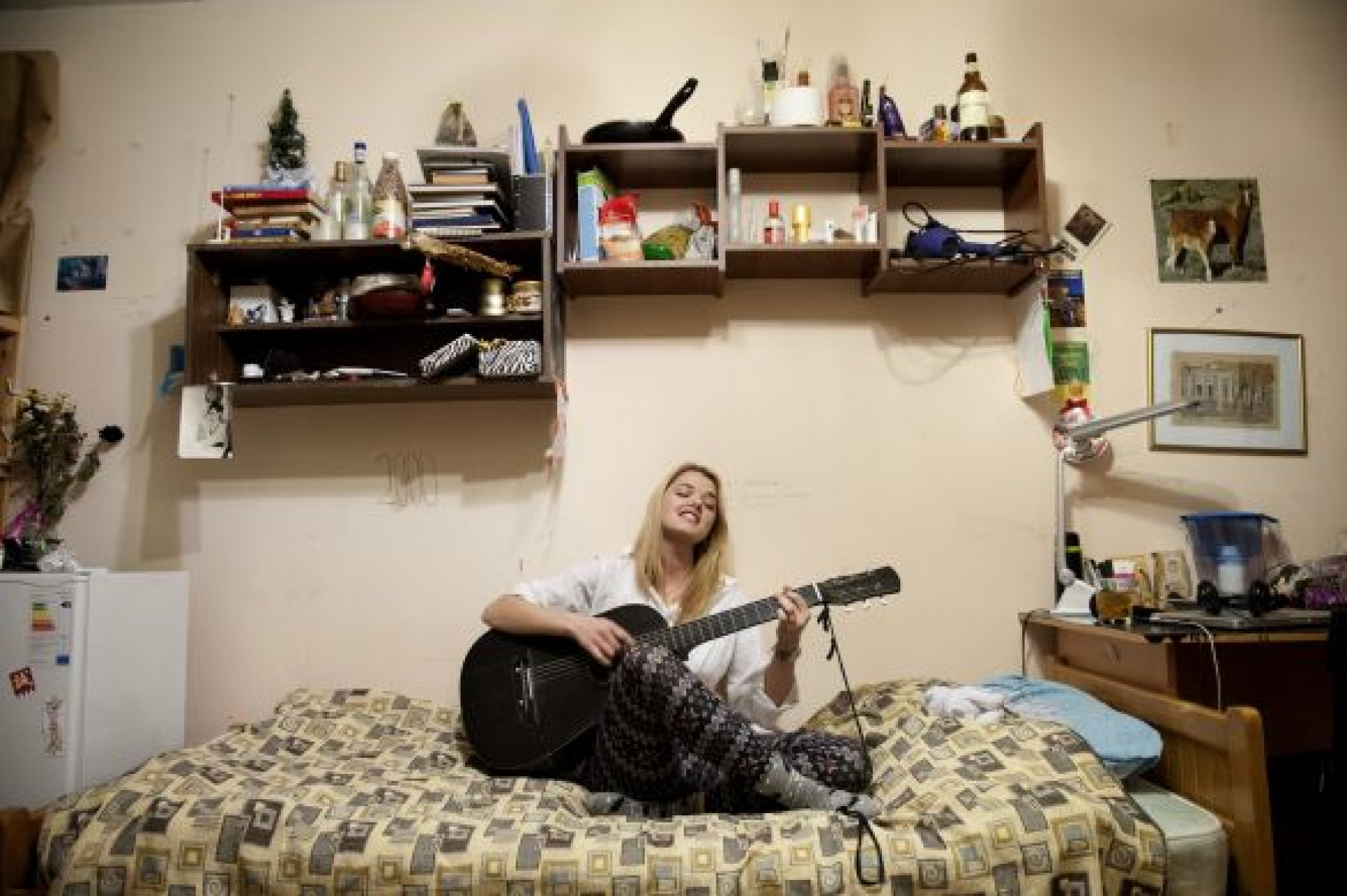 Inese Manguse, a student at the Moscow State Academic Art Institute, playing guitar and singing in her room. For her, the social life in the dorms is the best part of hostel living Pascal Dumont / MT 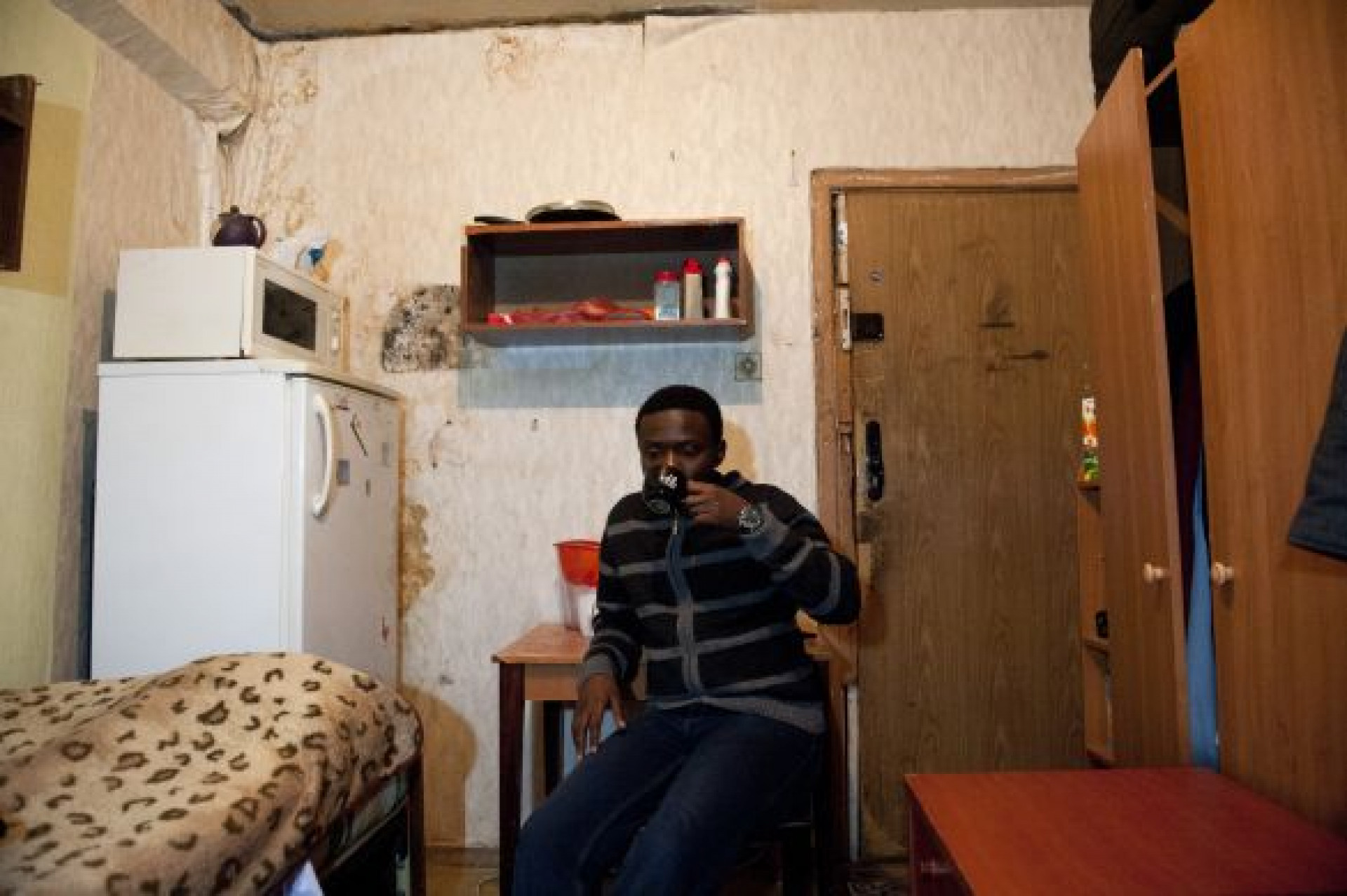 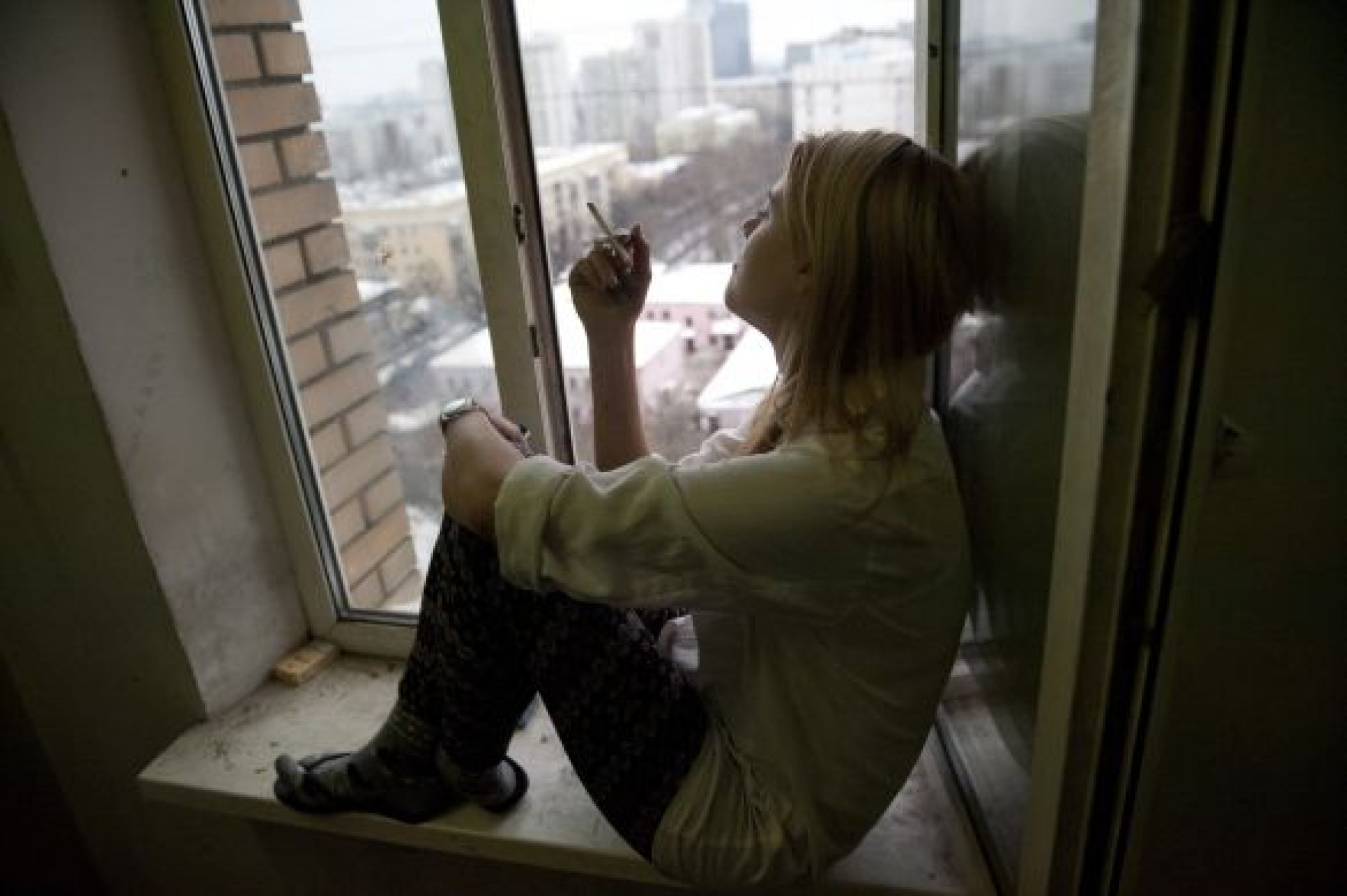 "The 12th floor is the best for smoking." says Inese, who just arrived from Latvia Pascal Dumont / MT 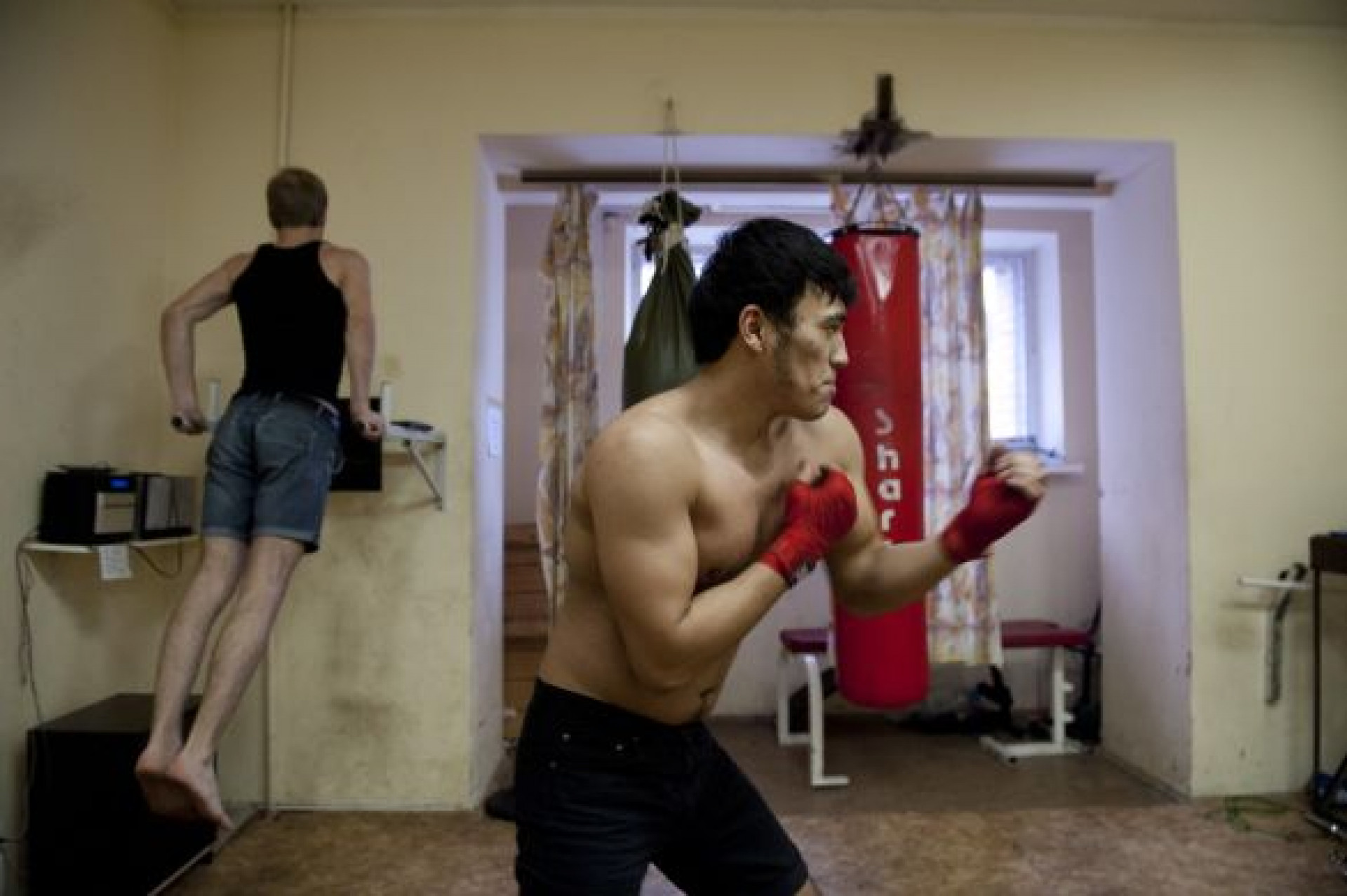 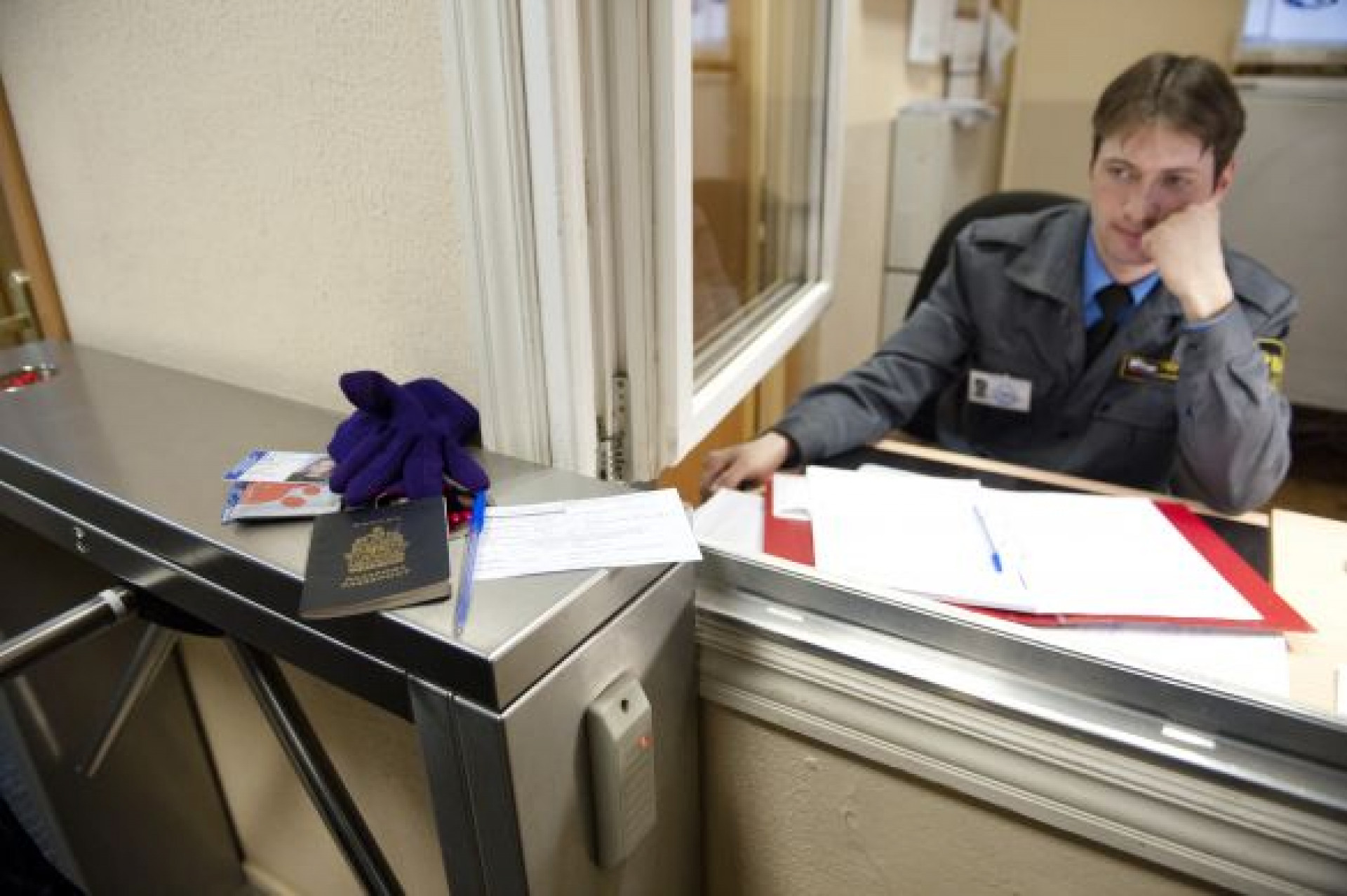 Security is tight at the domitories, and guests are forbidden between 11 p.m. and 5 a.m Pascal Dumont / MT 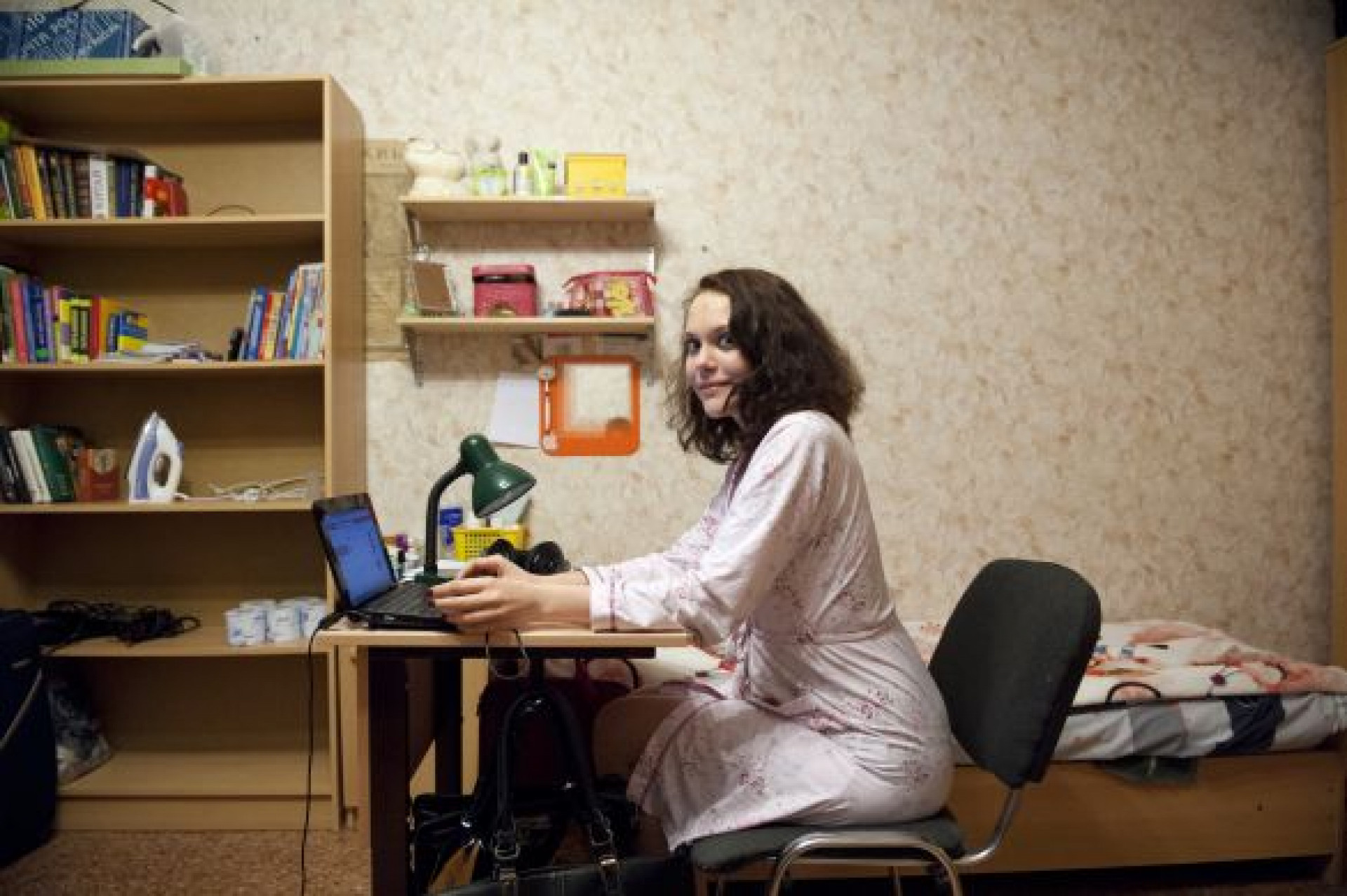 Yulia Mishina, in her third year of oriental studies, from Barnaul, Siberia, working at her desk in her room Pascal Dumont / MT 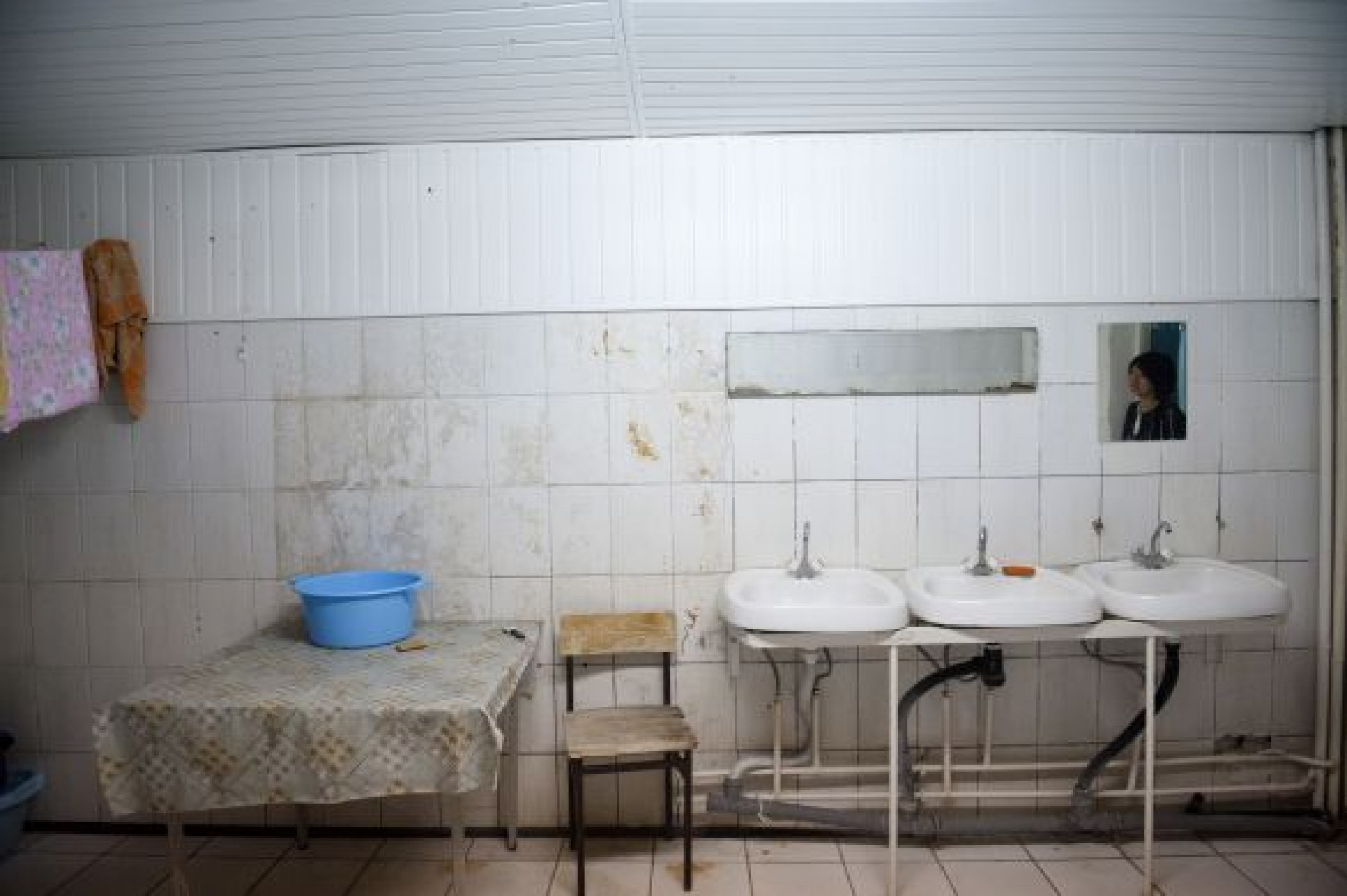 Not all dormitories are equipped with washing machines. Most students wash their laundry manually Pascal Dumont / MT 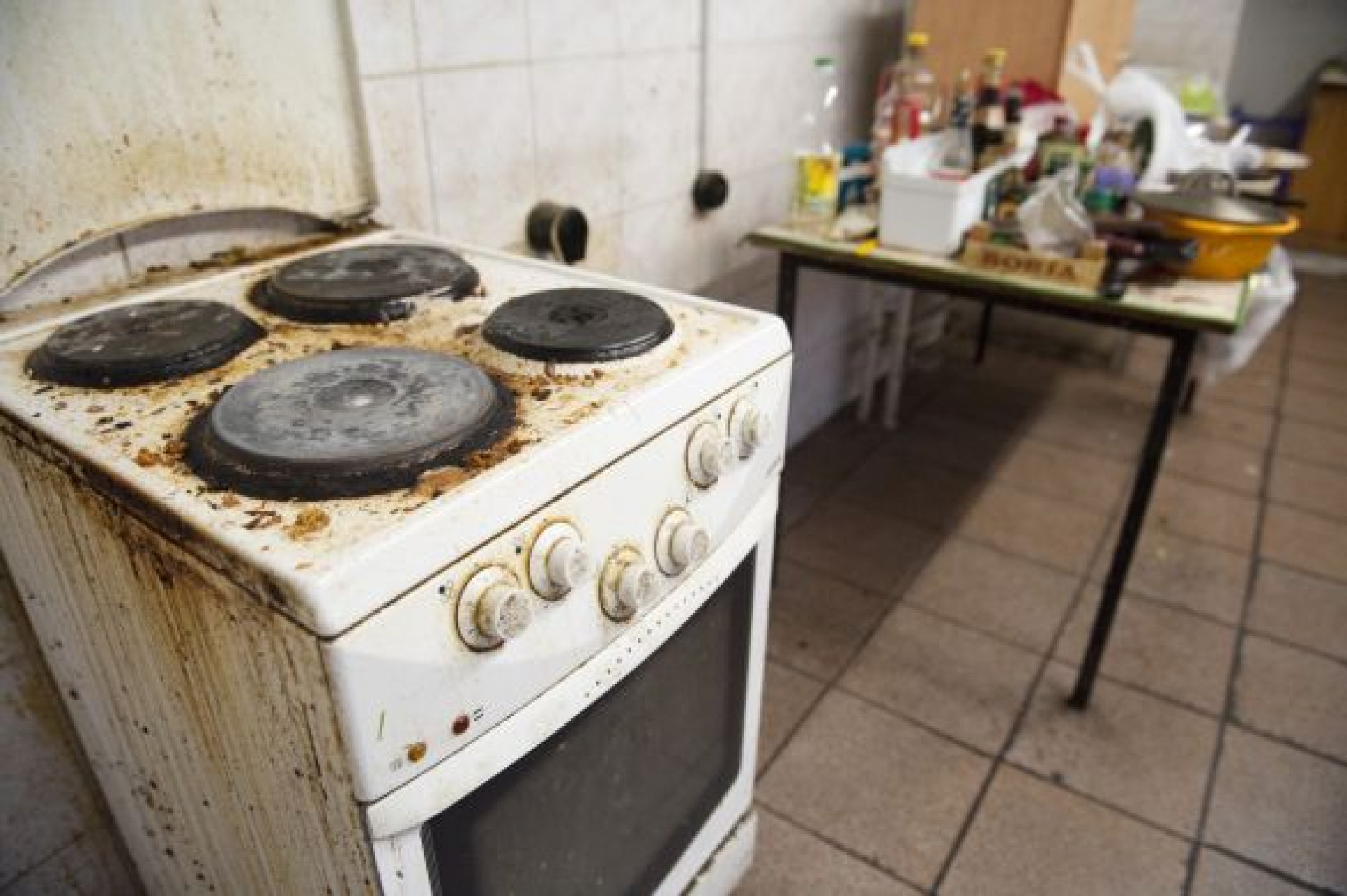 A well-used stove in a kitchen. They are sometimes shared by the whole floor Pascal Dumont / MT

The heads of the largest universities in host cities Nizhny Novgorod, Yekaterinburg and Samara have already started to change their education programs and exam schedules to give students more time to move out before the World Cup.

Students from these cities, as well as Saransk, have sent calls for help to the Russian Student Union and the union’s representatives responded by sending a letter to Prime Minister Dmitry Medvedev, asking him to prevent the eviction.

“Forced eviction of students from residences, including during vacation time, when many are doing internships or working, is illegal,” wrote Vasily Mikhailov, head of the Russian Student Union.

He added that, if evicted, students will also miss the opportunity to attend the World Cup because they will be unable to find low rental prices elsewhere during the tournament.

Speaking during a ceremony on Thursday to commemorate the 80th anniversary of the Battle of Stalingrad, Russian President Vladimir Putin said that his...
controversial tech