Retailers M.Video and Evroset were sold out of the new generation at their central locations by late Friday morning, the Rambler news service RNS reported.

Apple’s official retailer re:Store sold all of its 256 Gb iPhone Xs only an hour after its store on central Moscow’s main thoroughfare, Tverskaya, opened Friday morning. 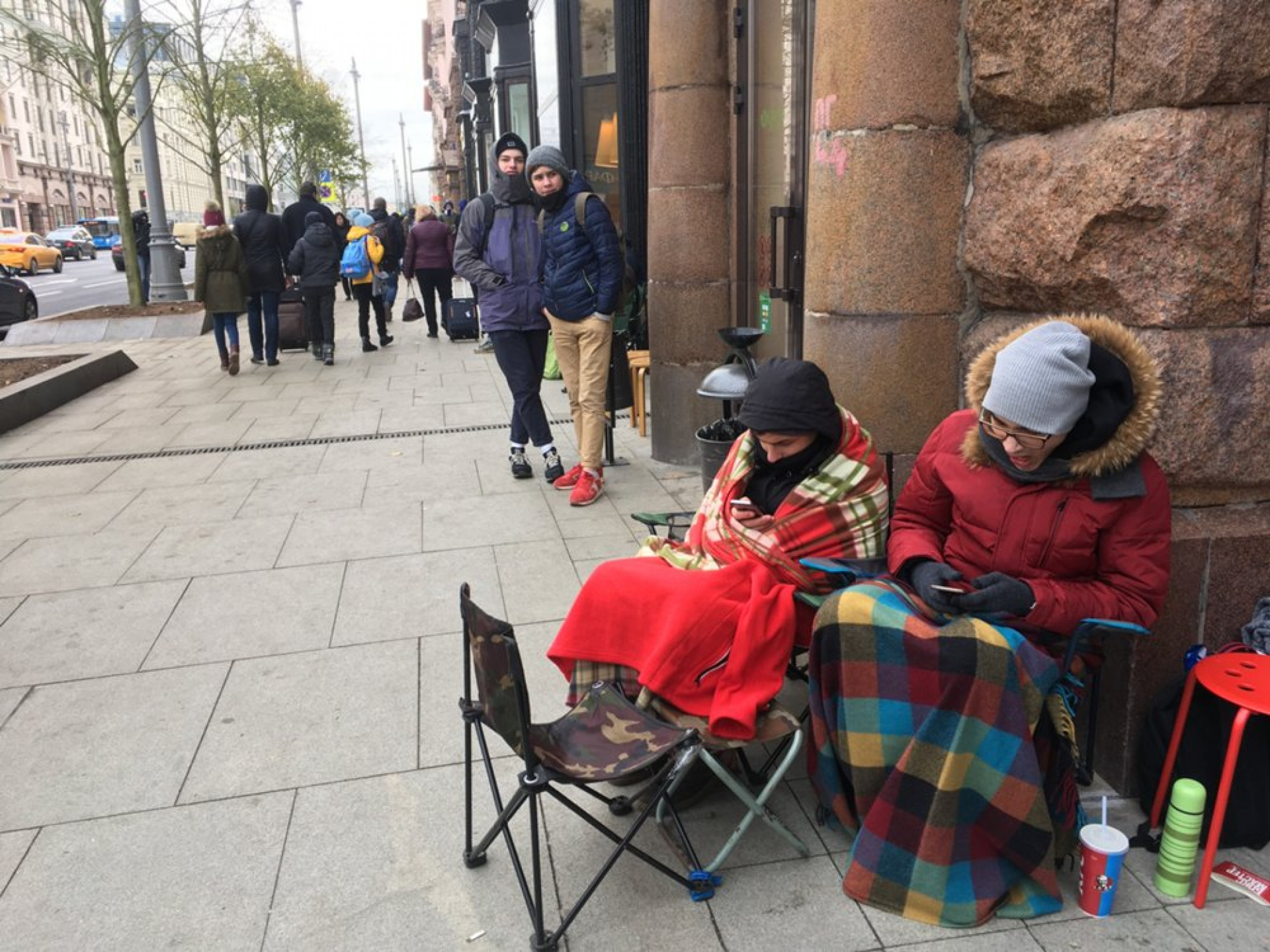 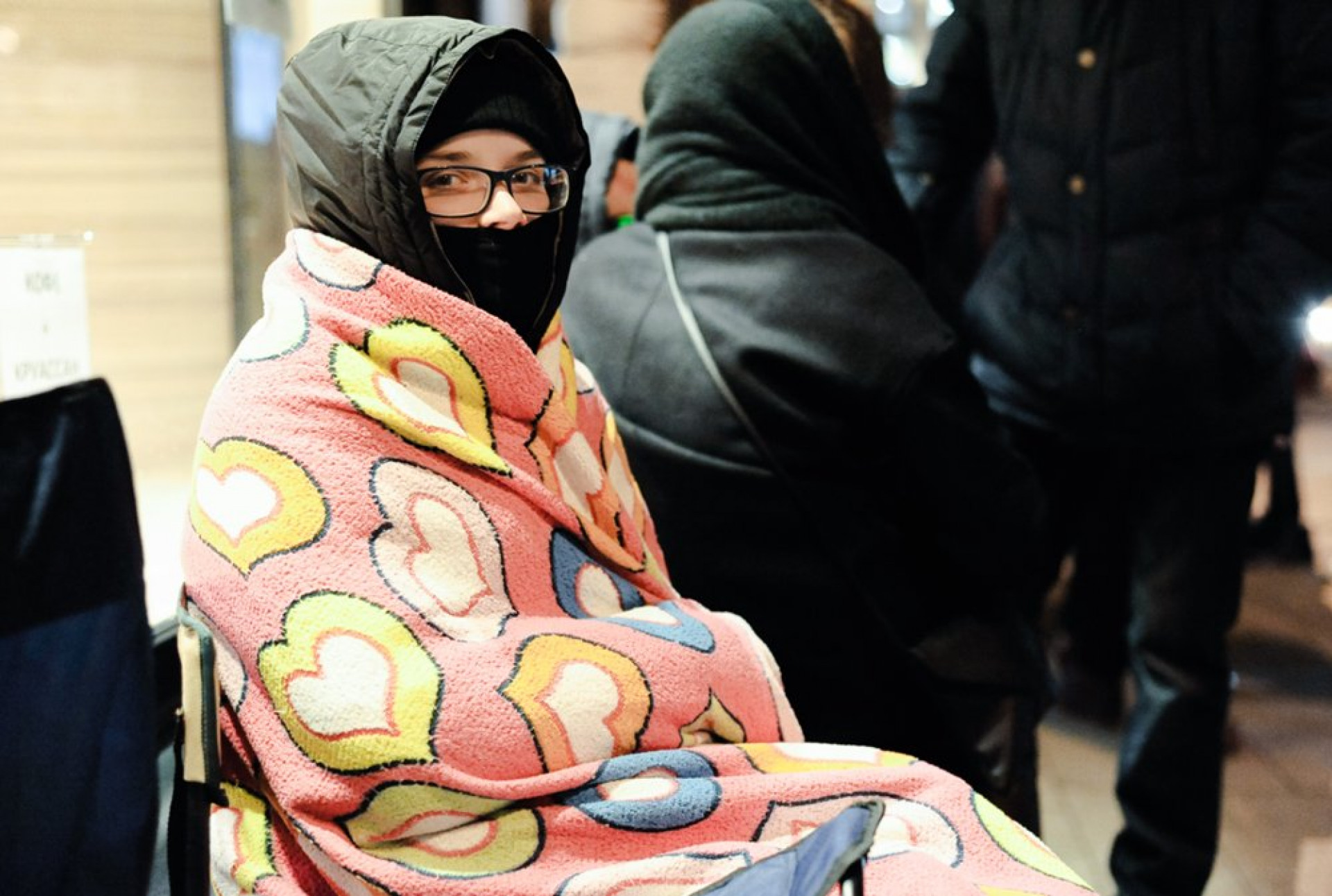 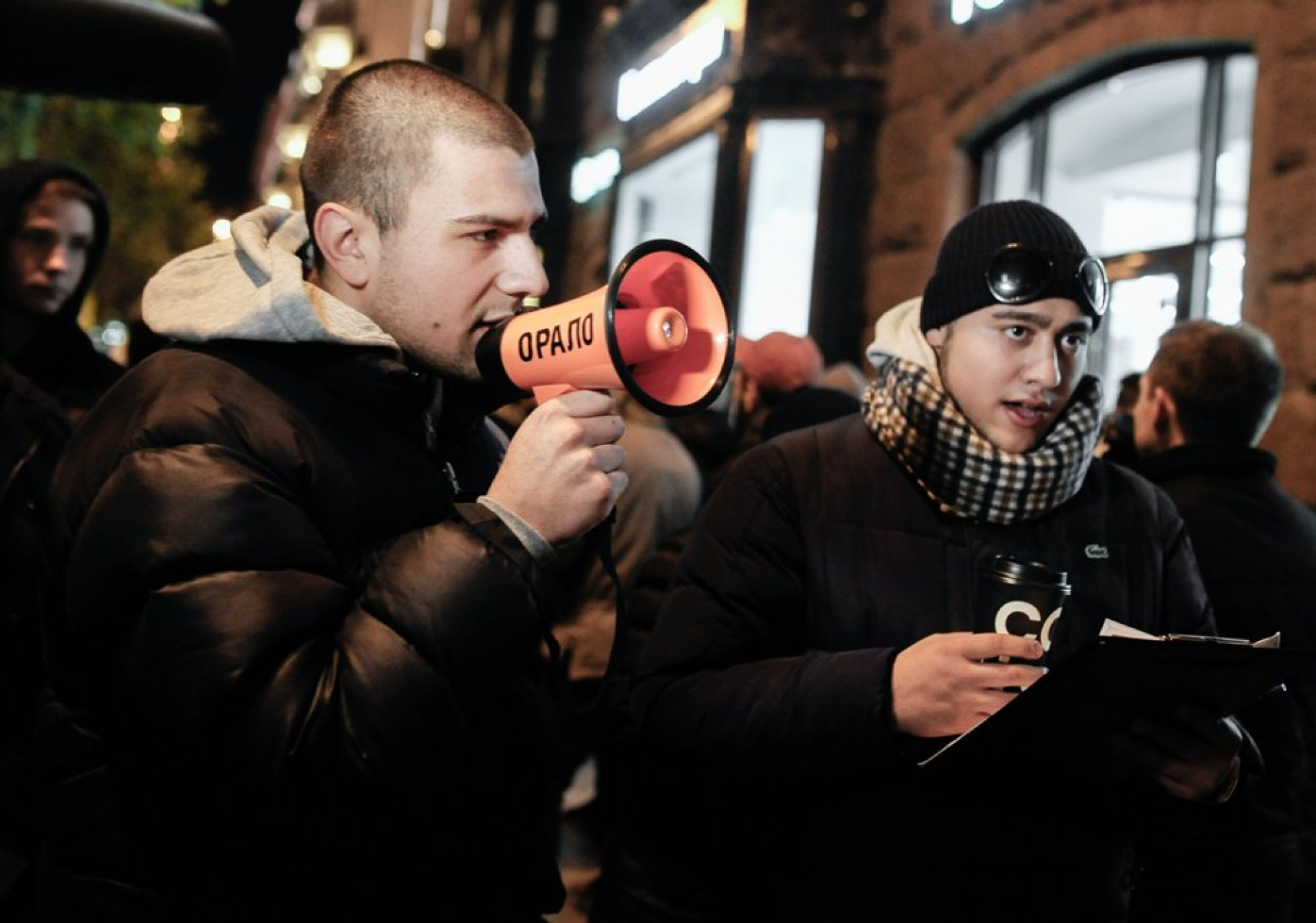 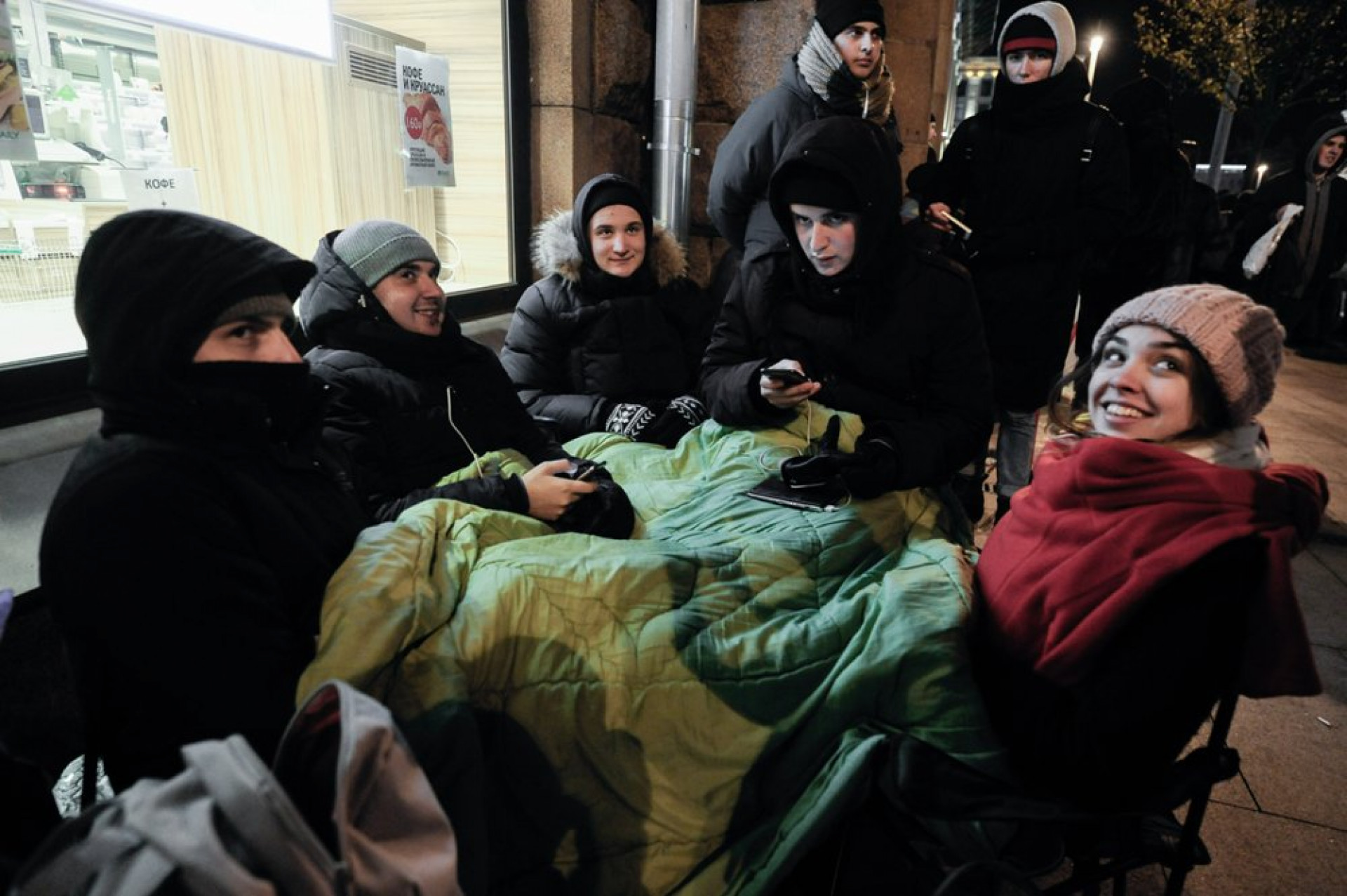 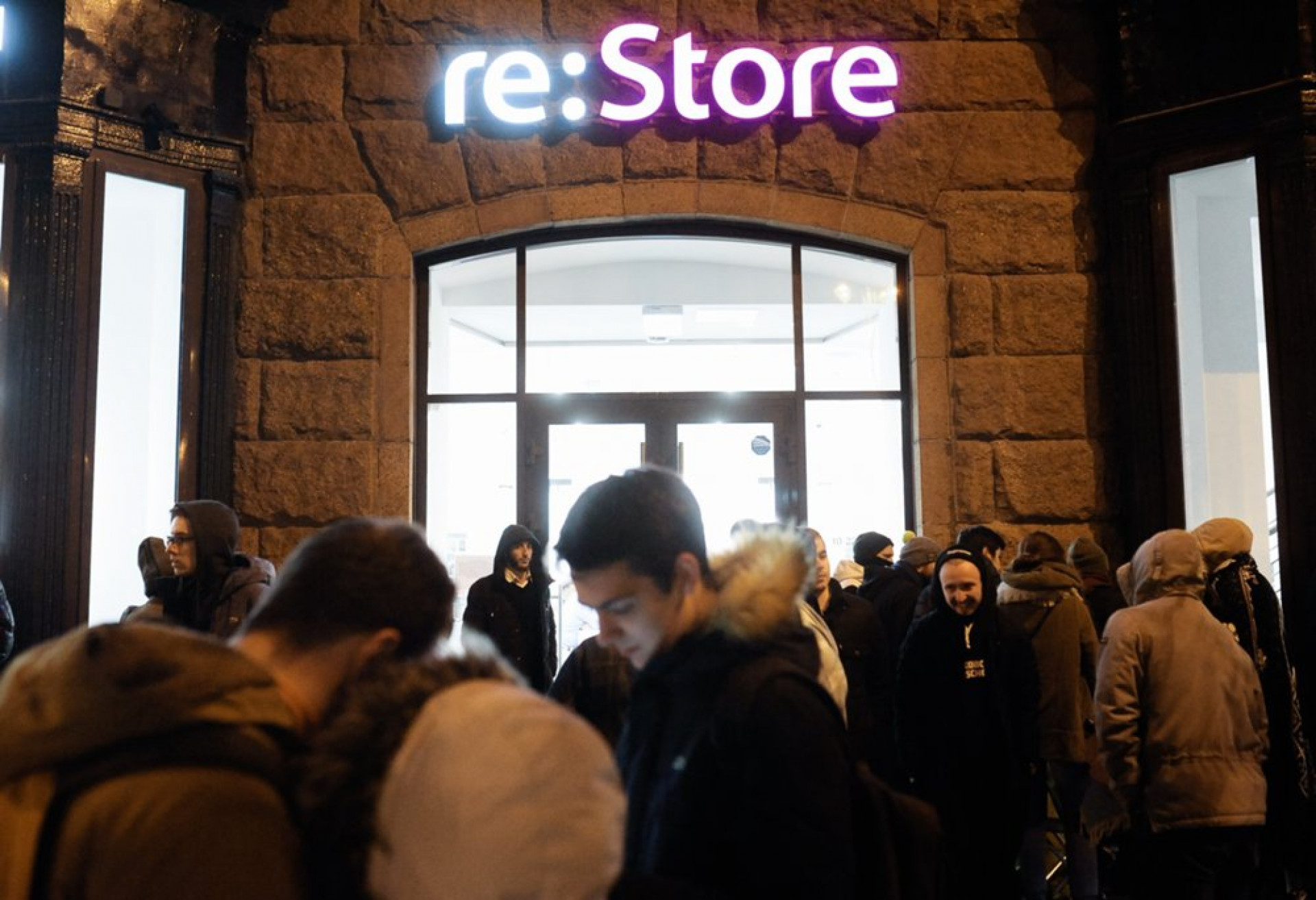 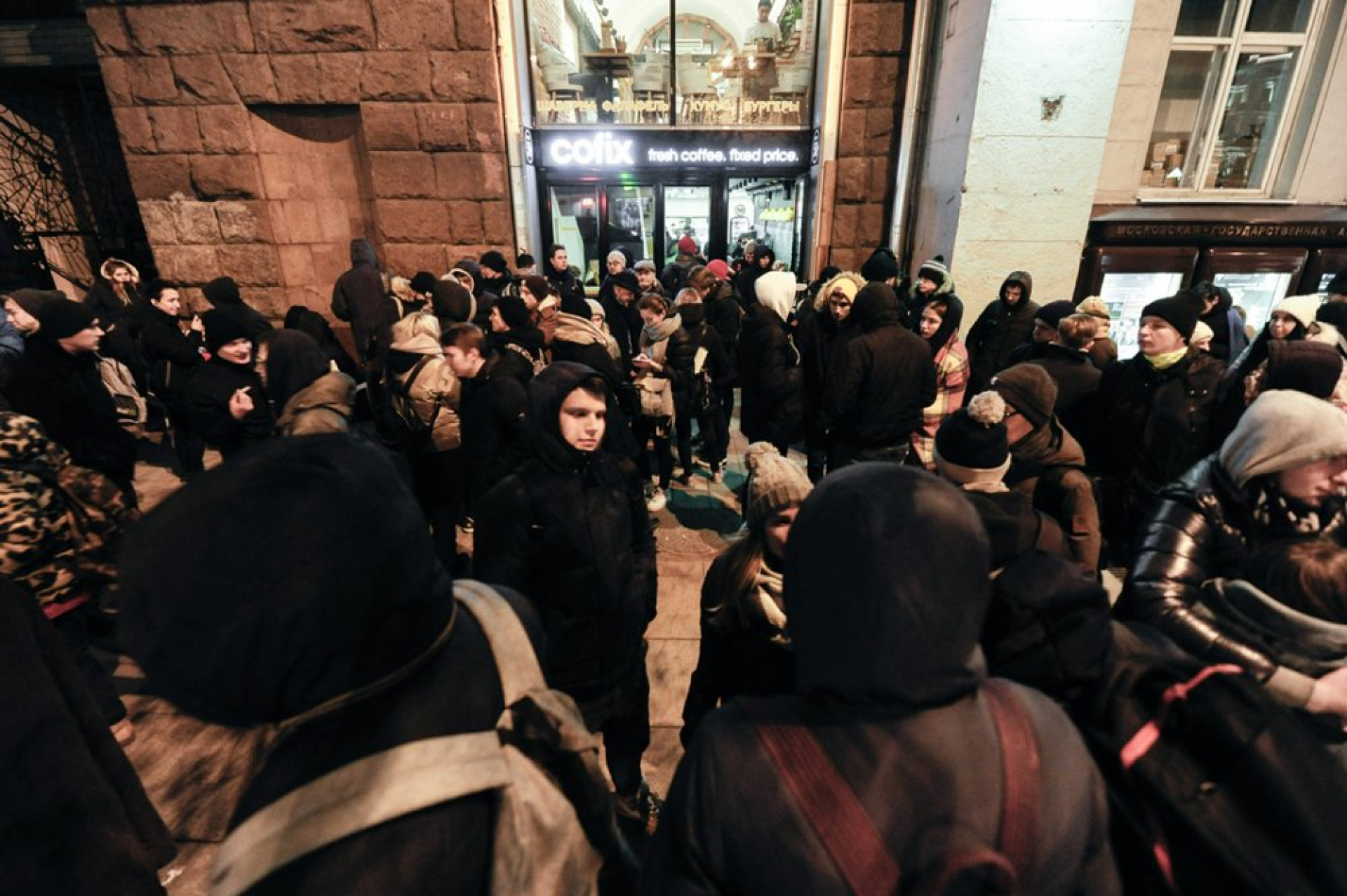 Paramedics rushed one man to the hospital after he spent three days waiting outside for the iPhone X’s release, RNS reported.

City authorities on Thursday brought in a bus with internal heating to help customers cope with Moscow’s freezing temperatures.

The launch coincided with a major spike in the number of theft cases in September and October of earlier iPhone models, as demand grows due to lower retail sales prices, the RBC business portal reported, citing Moscow police data.

The new legislation will target organizations seen as “under foreign influence.”
unwelcome development

Russia has repeatedly expressed that it views NATO's expansion as a threat to its existence.
currency control

A strong ruble is not desirable for the Russian government, which fears it can hit budget revenues and exports.
Patriotic Push

The new advisers will be responsible for instilling children with “spiritual-moral values.”