The most prolific goalscorer in the history of Russian football, Alexander Kerzhakov, may join St. Petersburg’s swamp football team, according to the player who invited him.

“We are from St. Petersburg, and love and respect Alexander Kerzhakov, so we decided to invite him to join our team,” Mikhail Zelensky said of inviting the football star to play for his Spb Lakes team.

“It might seem like a bit of a joke," he told The Moscow Times. "But if he came to one of the matches we could really popularize this unusual sport.”

Zelensky said the team, which won the world championships on July 17 this year, is hopeful Kerzhakov will accept the offer.

According to Zelensky, the top goal-scorer responded saying the offer was “interesting,” but that he couldn’t make a decision before his employer, FC Zenit. 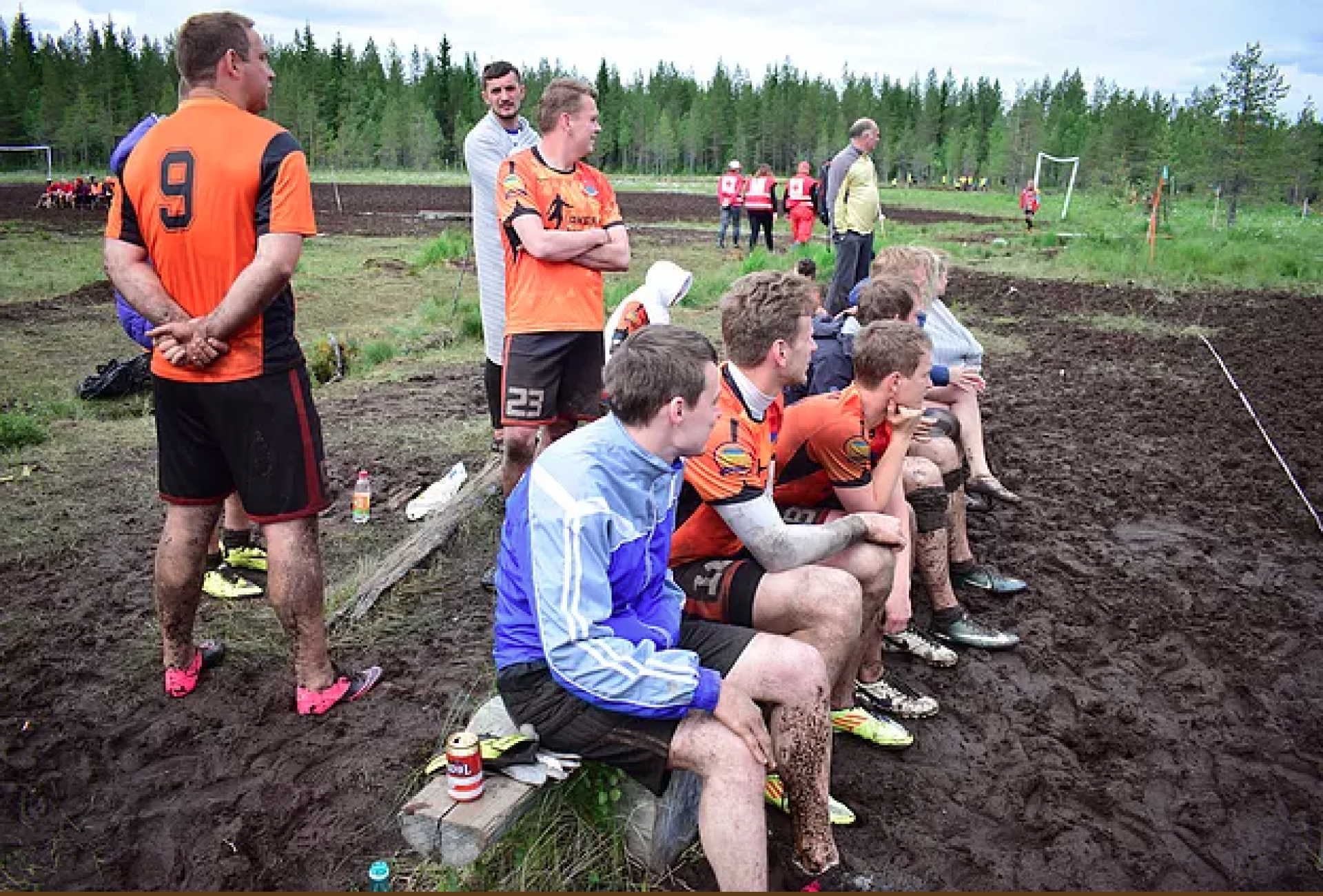 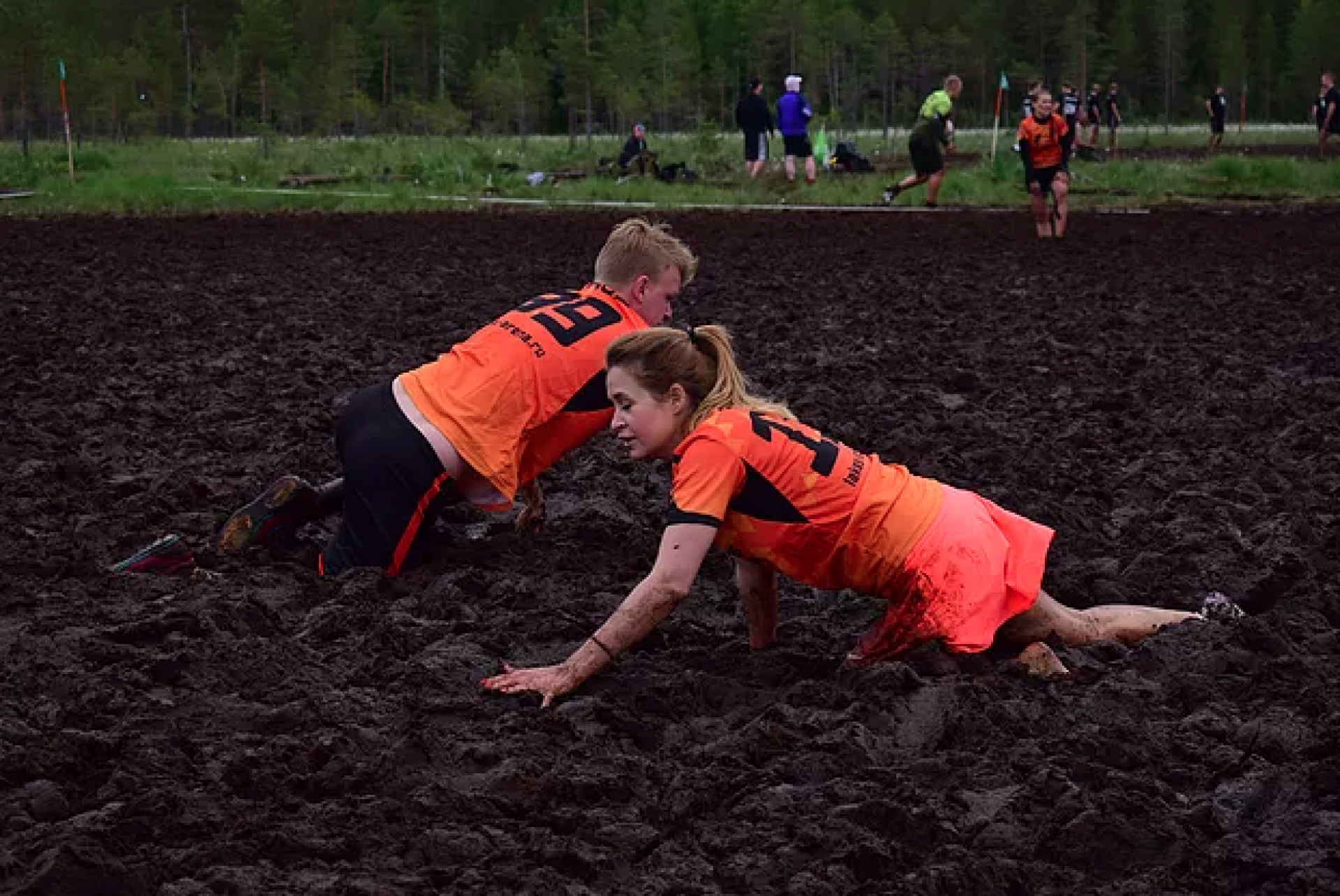 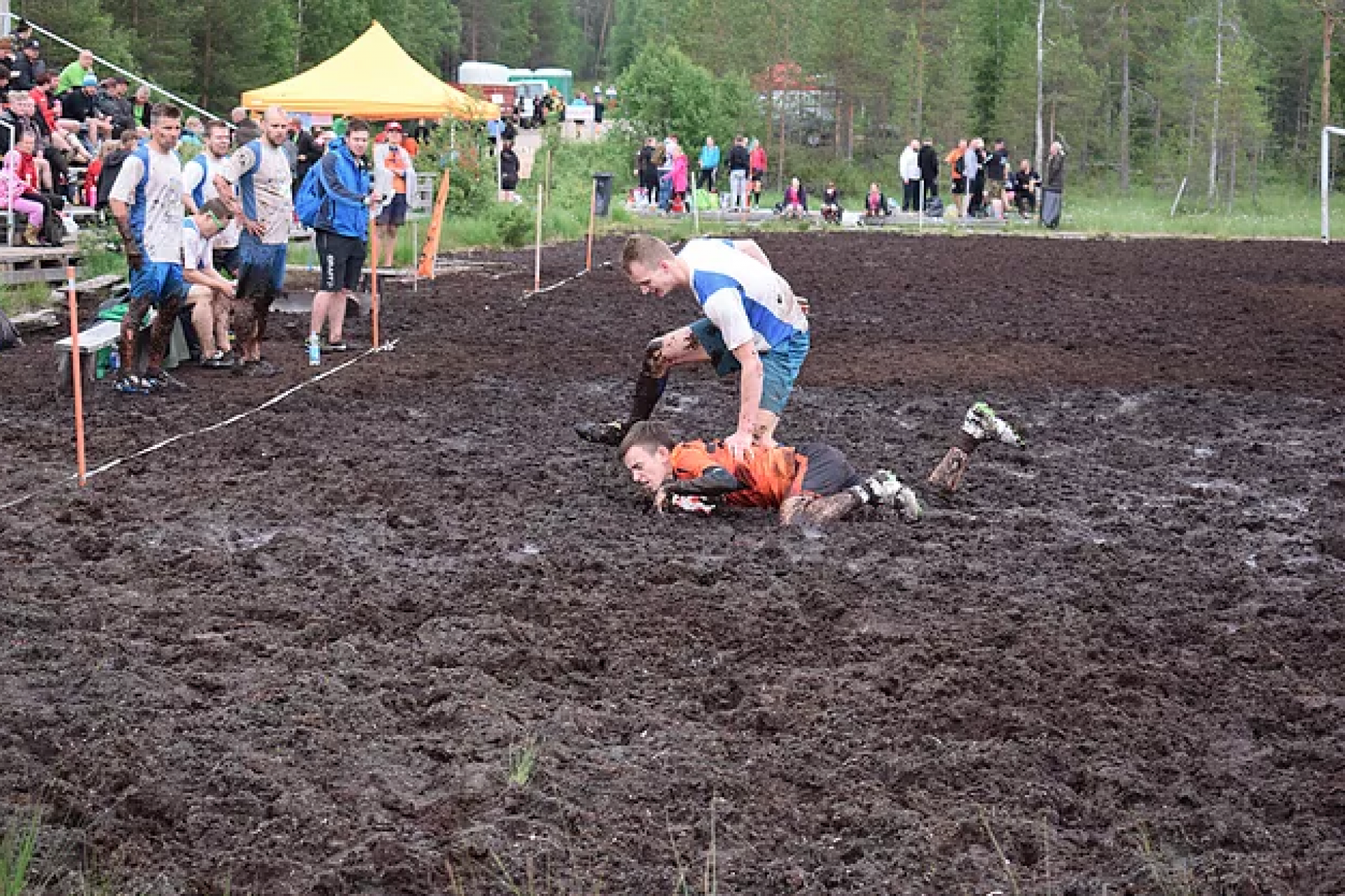 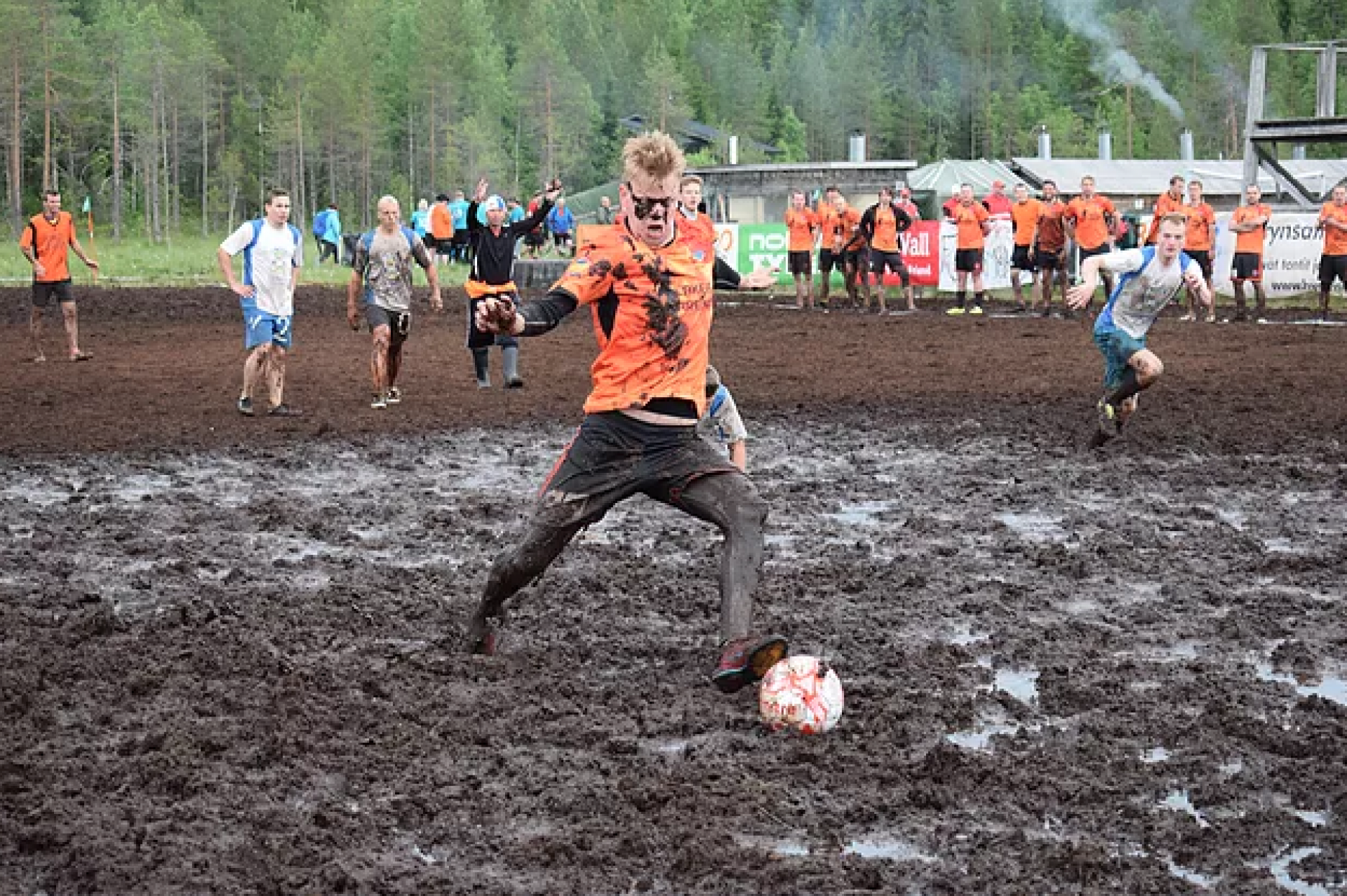 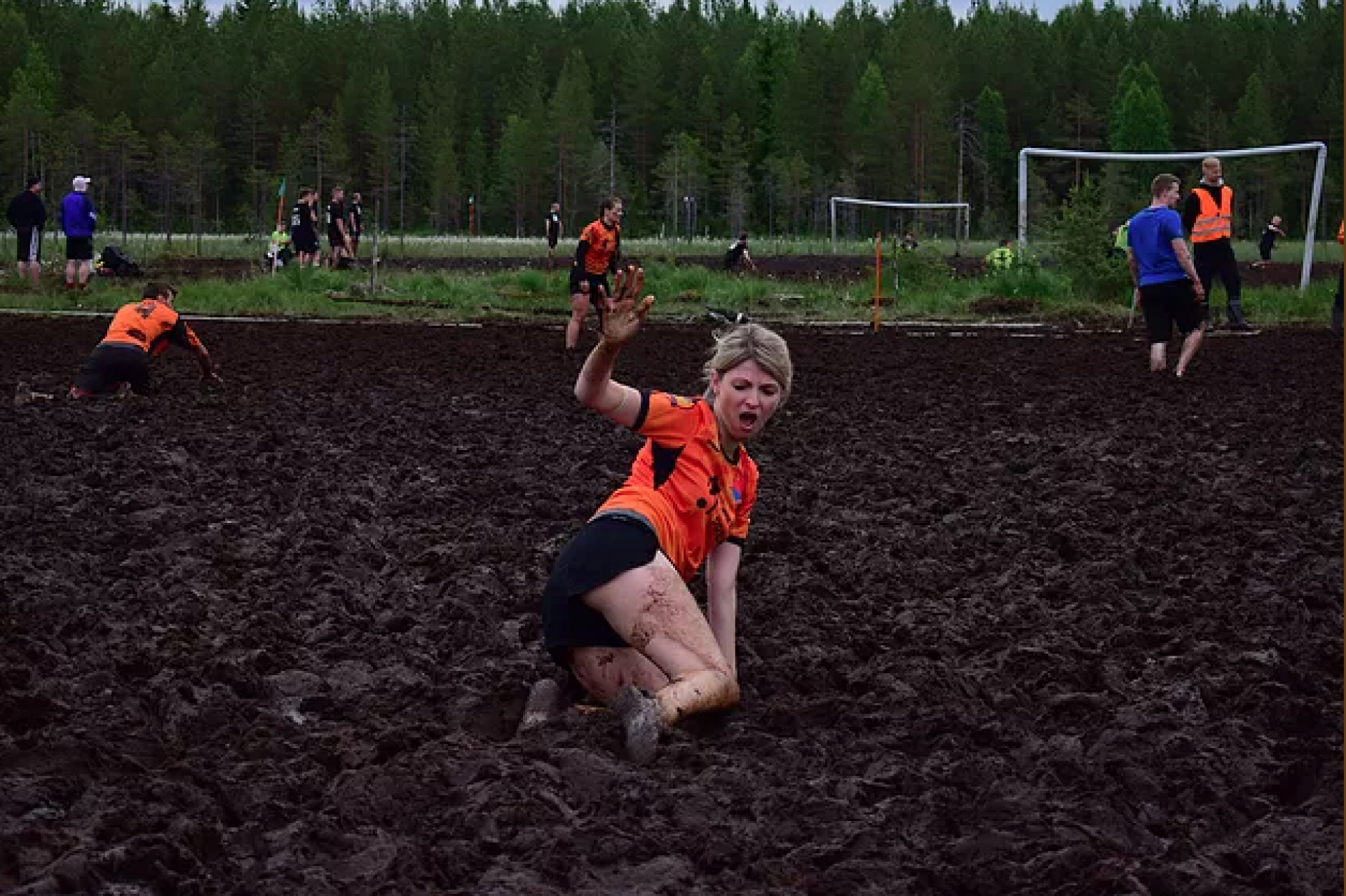 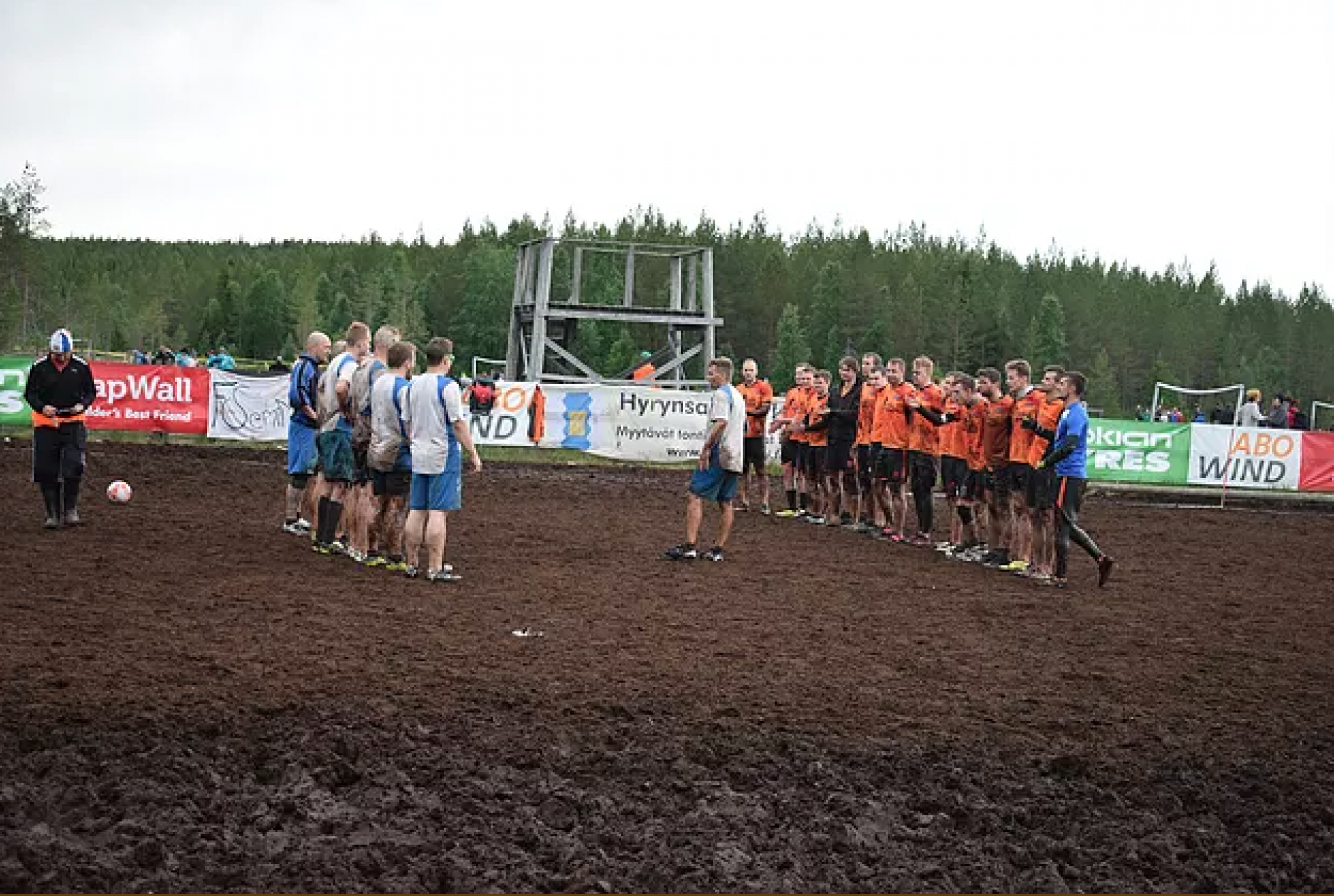 Kerzhakov, 34, announced his retirement from professional football on July 13 this year and was appointed the coordinator of youth teams at his long-time club, Zenit.

Zelensky’s Spb Lakes team has participated in the world swamp football championships since 2012. The tournament has been held in Finland since 1998 and attracts up to 300 teams and almost 1,000 participants each year.

Swamp football is played in a muddy bog in two halves, which are 12 minutes each.

Zelensky said that Kerzhakov would overcome the difficult playing conditions and that top goal scorer’s physical prowess would make him “one of the best swamp football players.”

FIFA World Cup 2018 Tickets to Go on Sale in December

Thanks for signing up!
Read more about: Sport

“For us, the most important thing is that our boxers are able to perform under the flag of Russia and our anthem will be heard.”
In the press

"We live in a country that mercilessly sacrifices the present and the future for the sake of blurring spots from the past."
opinion Leonid Bershidsky

4-Year Doping Ban on Athletes Should Scare All Russians

"The main problem is our culture, the culture inside the sports world," Yuri Ganus said of Russia's ongoing doping scandal.