Thousands of believers marched in Yekaterinburg on Sunday night to mark the anniversary of the assassination of Nicholas II and the Russian imperial family.

According to the Yekaterinburg Diocese's website, more than 60,000 people participated in the march.

The church-led procession started at the former location of Ipatiev House, demolished in 1977 and now the site of a church, where the last Russian tsar and his family were shot by the Bolsheviks on the night of July 16, 1918.

The procession started around 3 a.m. and finished around four hours later with a prayer at the location where the bodies of the seven Romanovs and their four servants were originally deposited, now the site of a monastery.

Some of the participants wore old-style clothing that resembled the uniforms Nicholas II wore during his time in exile.

Celebrity Duma deputy and former Crimean Prosecutor General Natalya Poklonskaya led the procession holding, in her hands, an icon of the tsar.

“For me, it is a duty and a great honor to be here on this night,” Poklonskaya told the state news agency TASS.

Nicholas II was forced into exile after renouncing the throne on March 2, 1917. Together with his wife and five children, they were then killed by a revolutionary firing squad.

The Russian Orthodox Church canonized the imperial family in 2000 and their remnants are now held in the Peter and Paul Cathedral in St. Petersburg.

In the eyes of "tsar-worshippers," a group of Orthodox believers whose ranks reportedly include Poklonskaya, Nicholas II sacrificed himself to redeem Russians' sins, in an analogy of the self-sacrifice made by Jesus Christ. 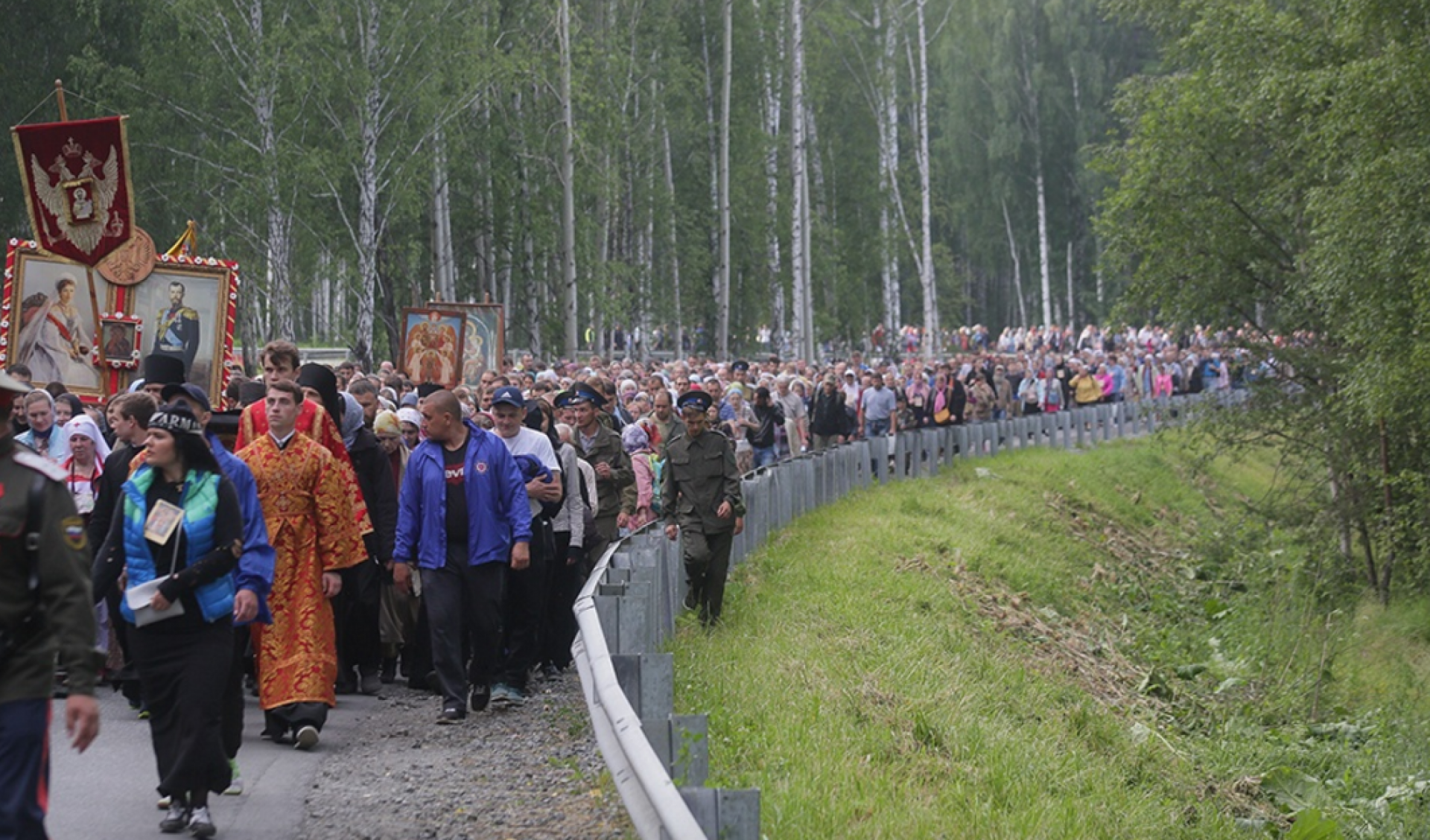 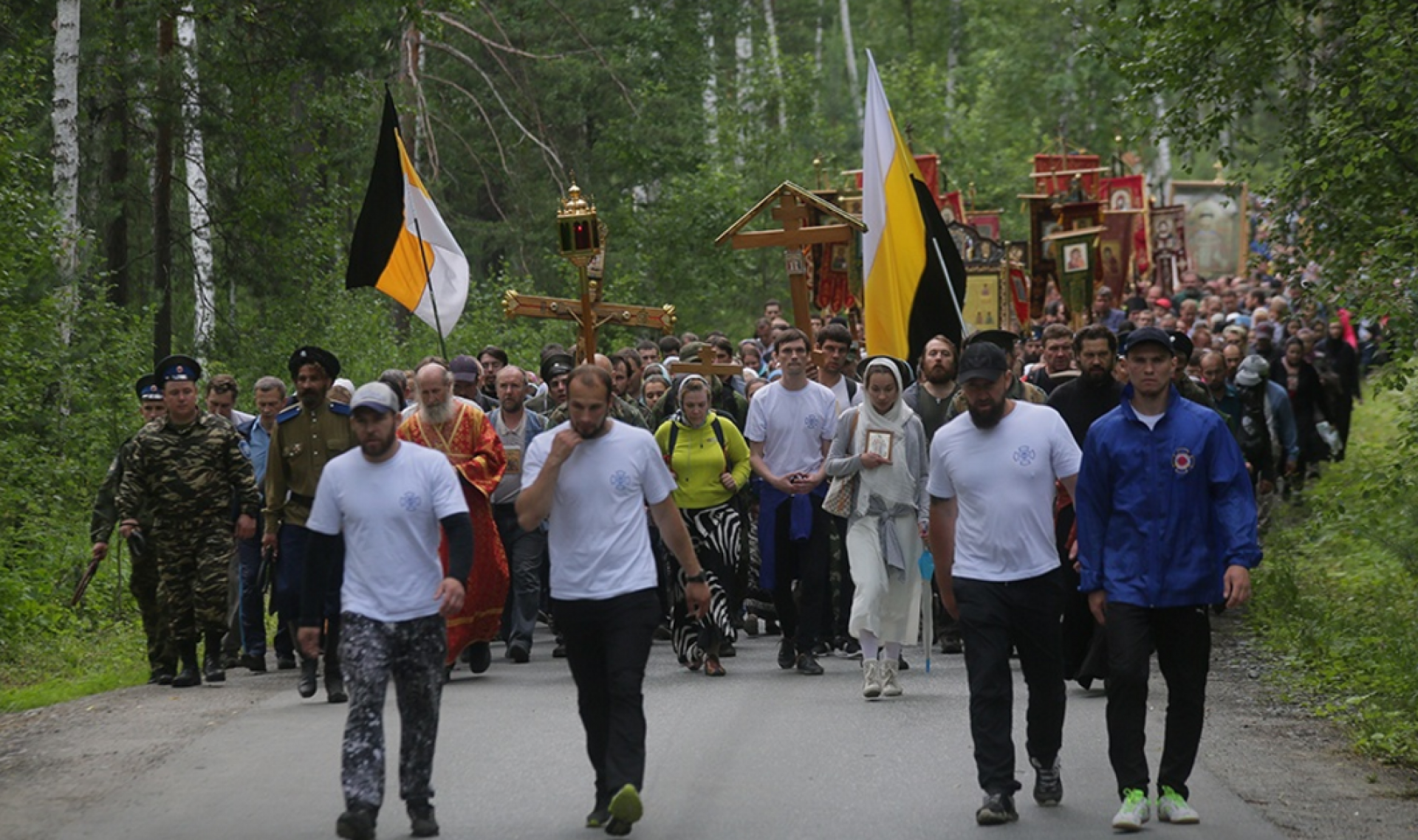 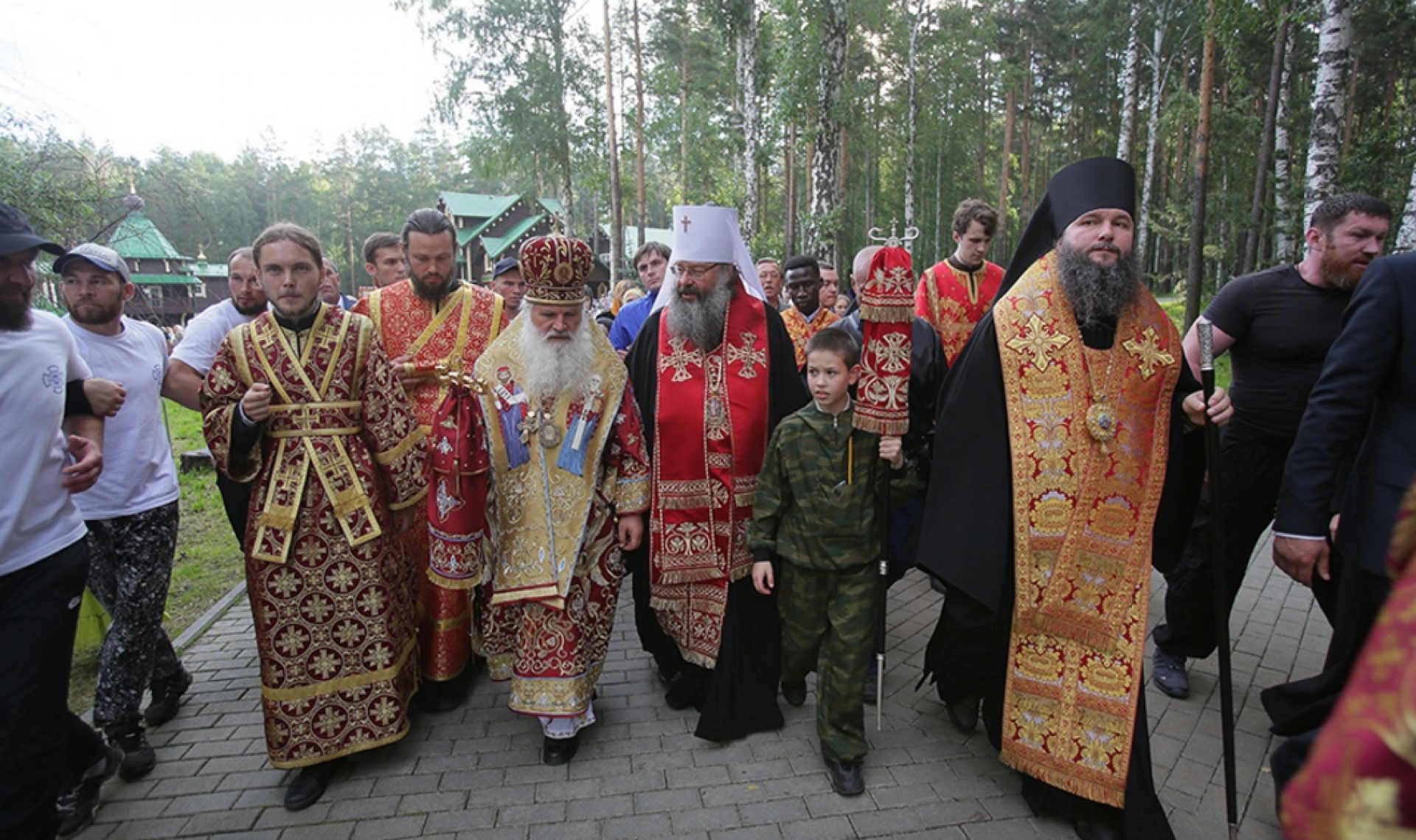 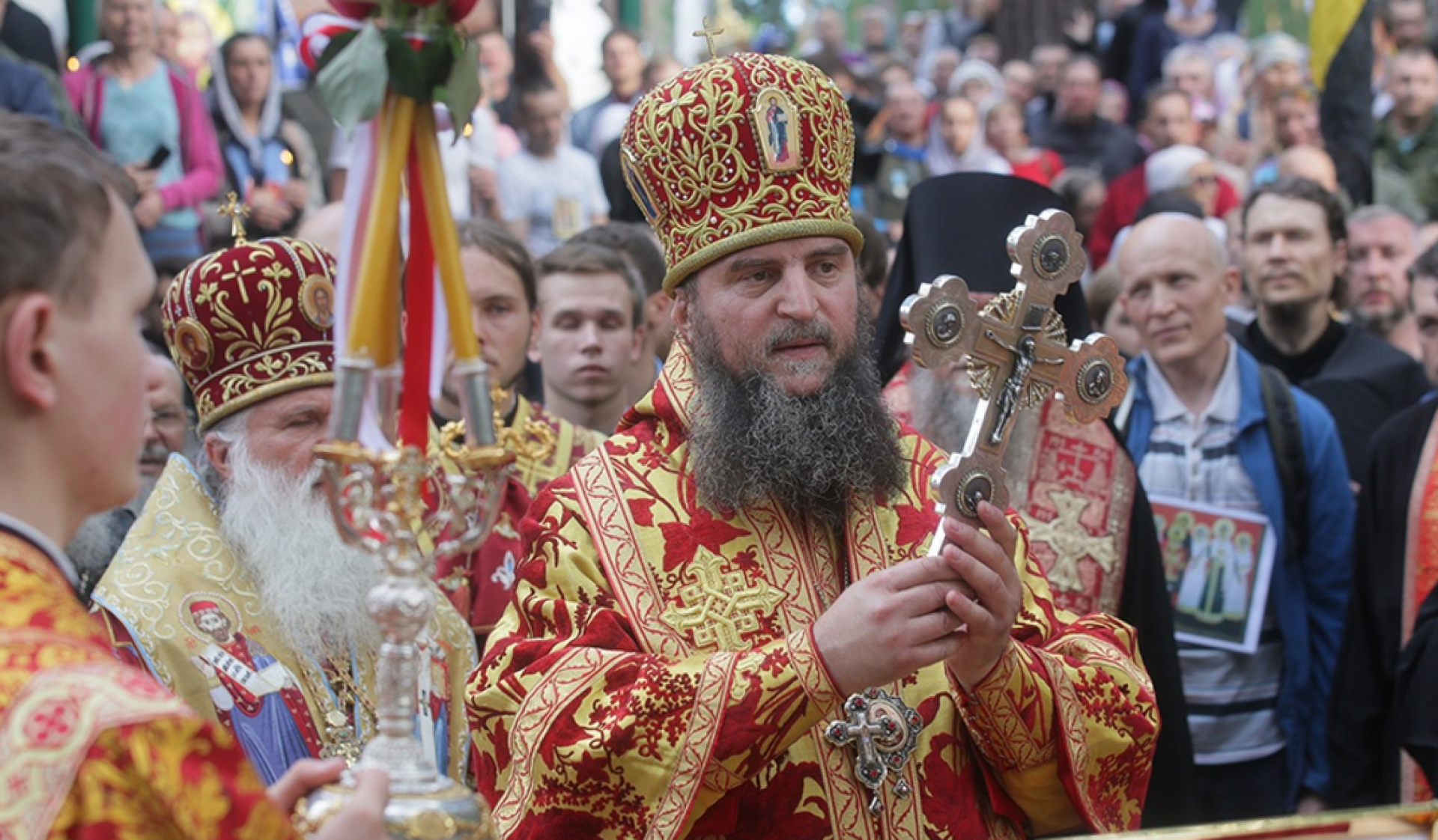 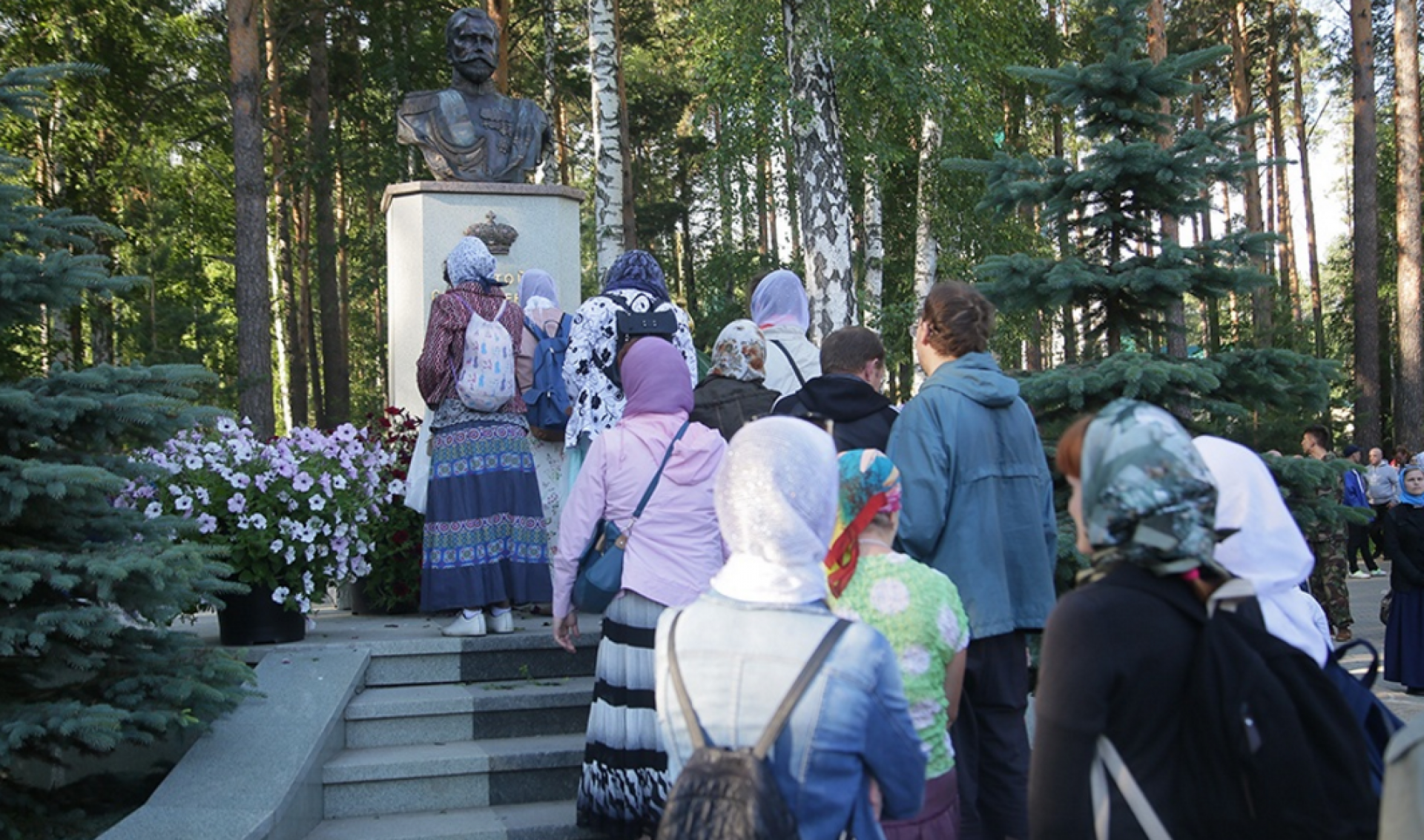 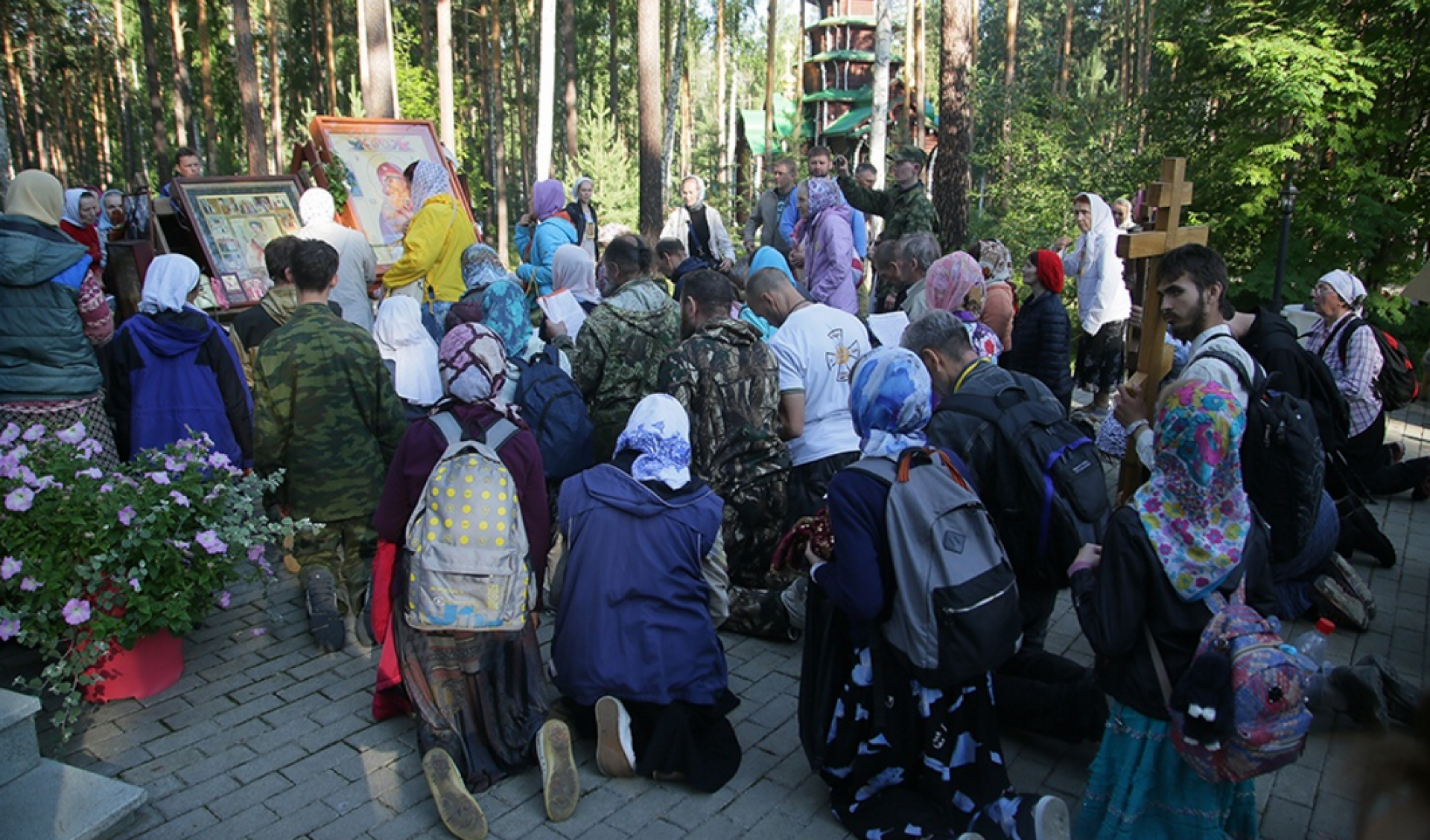 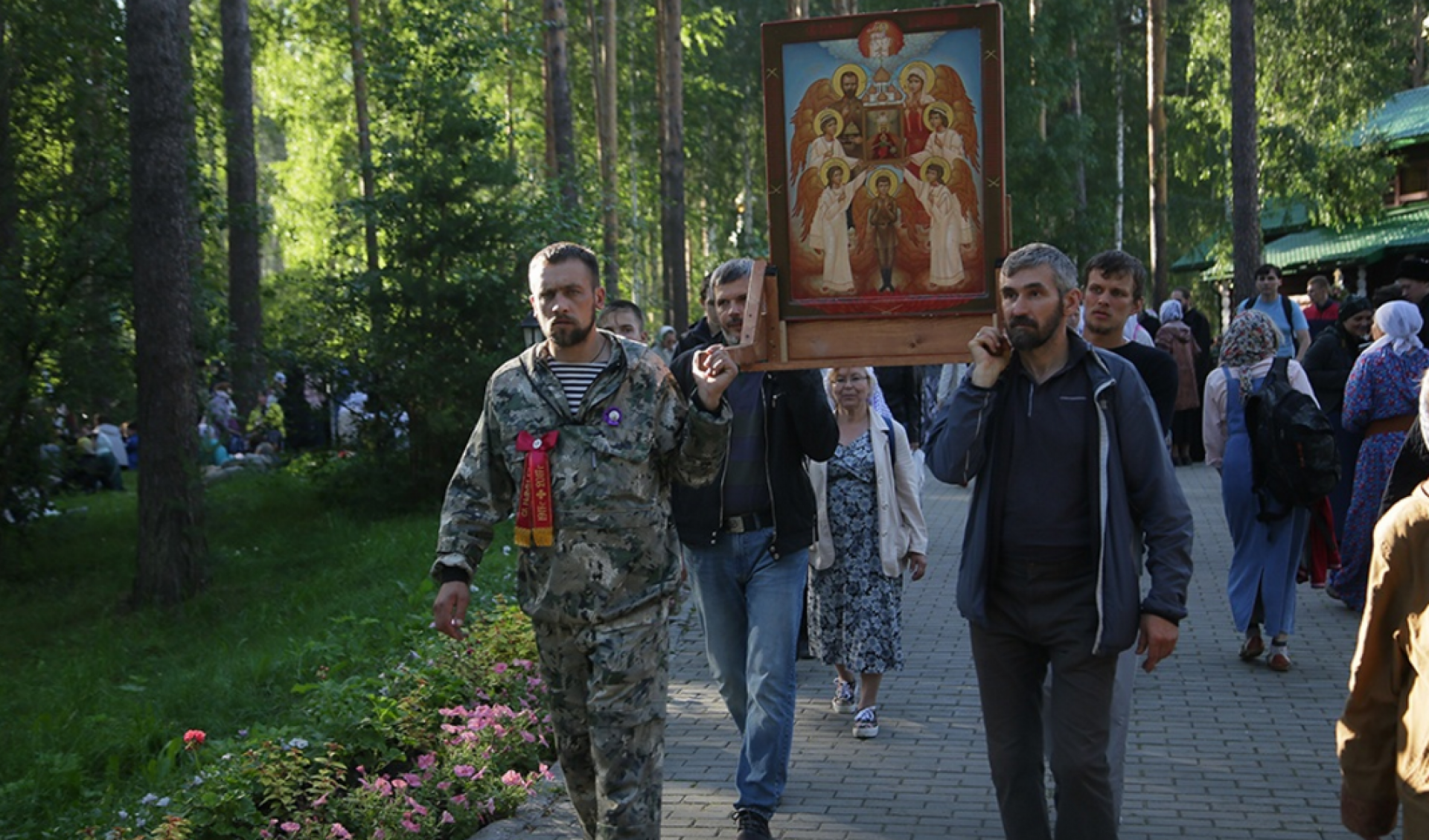