The concert season is heating up like the weather and we had hard time choosing the best gigs this weekend. There's something for everyone, from new academic music to R-rated hip hop. Take your pick and go!

This Friday On-the-Go will present their fourth album called "Origins" released just last month. When they started out several years ago they would always be introduced as "the band from Tolyatti" even after they became a permanent fixture of Moscow indie-scene. The new album sounds very similar to the previous one — danceable indie-pop with elements of R'n'B.

If you are coming down with a serious case of the blues, check out American musician Corey Harris on Friday. Corey Harris brings his roots and blues to Moscow for the first time. If you miss his concert on Friday, there will be another one on Saturday. 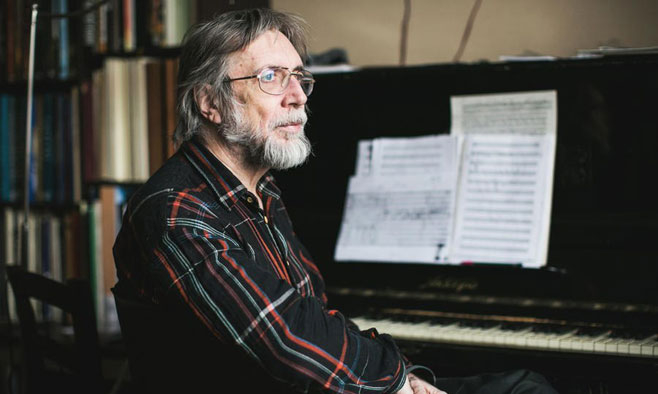 If you'd like to listen to some Siberian synth-pop, come to see one of Tvoye Daleko's concerts this weekend — at Mumy Troll Music Bar on Saturday or Masterskaya on Sunday. Tvoye Daleko is an up-and-coming band from Krasnoyarsk that plays lively tunes to mysterious sounding lyrics like "Byl s toboi. Electroboy" (Electro boy was with you).

Vladimir Martynov is a contemporary Russian composer best known for his soundtracks to such films as "The Cold Summer of 1953" (directed by Alexander Proshkin) or "The Island" (directed by Pavel Lungin). He also wrote the famous theme "The Beatitudes" for the Oscar-winning film "La grande bellezza" by Paolo Sorrentino. The musician will give a rare live performance this Saturday at GROUND Khodynka Gallery, one of the best places for contemporary academic and experimental music in Moscow. 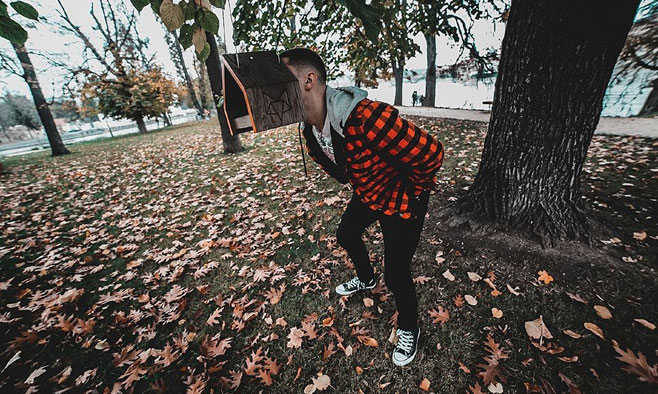 If you are into a very different kind of music, go hear award-winning rappers Krovostok — famous for their explicit lyrics — on Saturday. Although they might be considered veterans, Krovostok received hip-hop act of the year at the Jagermeister Indie Awards in 2015. Even more important, Krovostok won a court case in Yaroslavl against the local administration last year. The government was trying to ban Krovostok's music for obscenity.

The concert of the month is definitely Oxxxymiron's performance on Sunday. His last concert was sold out a month in advance, so this time the organizers chose a larger venue. This is another concert to promote his second album "Gorgorod," which became an instant hit. Oxxxymiron is the stage name of Miron Fyodorov, who started rapping while studying at Oxford University. Electronic beats and R-rated lyrics are Oxxxymiron's specialty.

Jewelry Inspired by Nature on Show in Moscow Kremlin

Russia's cultural heritage is most renowned for its influential literature, tradition of dance and powerful classical music. But when you visit the Kremlin...
news

Amateur dramatists and musical fans will have a chance to hear advice and encouragement from Broadway directors, choreographers and actors this Monday...
people's palaces

The ten stations are all in the west and southwest of the city.