The Cranachs: Between Renaissance and Mannerism

A collaborative exhibition of 16th-century art

On Friday the Pushkin Museum of Fine Arts will open a new exhibition dedicated to Lucas Cranach the Elder and Lucas Cranach the younger. If you're unfamiliar with German artists from the 16th century, all you need to know is that this pair were pretty influential for Renaissance art. Prolific artists the Cranach's produced hundreds of woodcuttings, portraits and paintings during their lifetime. The exhibition will gather works from galleries in Berlin, Madrid, Prague and St. Petersburg and is set to draw large crowds this weekend. Look out for "Madonna and Child (Madonna in the Vineyard)" which is one of the most striking works in the collection. The exhibition will run until May 15. 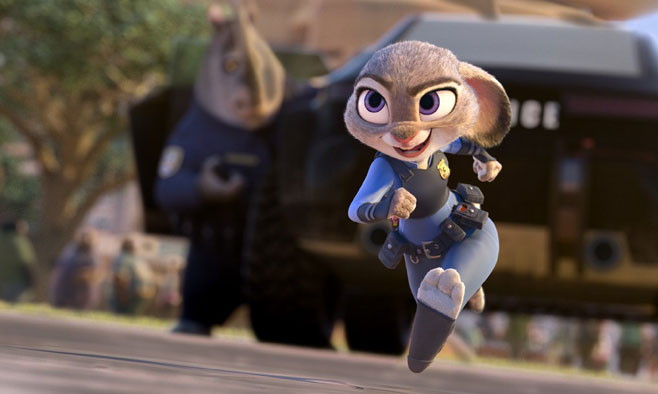 For all creatures great and small

Zootopia is the latest and much hyped animated release from Walt Disney. Set in a whimsical all-mammal universe, the story follows an idealist rabbit, Judy Hopps, who joins the police force and sets out to solve a mystery with her fox co-worker Nathan Wilde. With a vibrant color palette, catchy soundtrack and amusing L.A. cop-style plot, it will delight the kids but also certainly draw a chuckle or two from the adult audience. The film also has a charming and surprisingly non-saccharine moral about how to live in harmony and pursue your goals. The dubbed version of the film will be shown in almost 100 cinemas across Moscow from Thursday.

For information about screenings, see kinopoisk.ru. 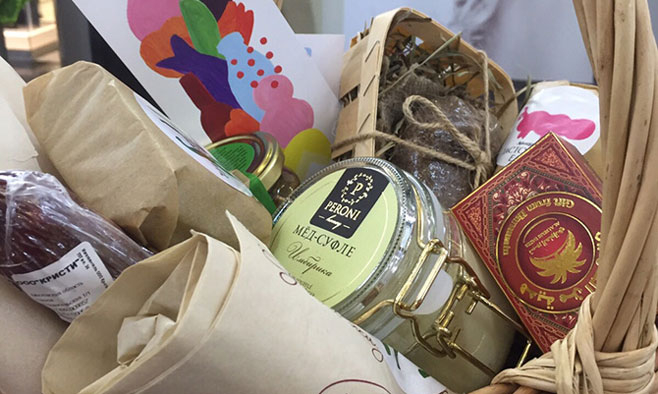 Fancy sampling the best gourmet products from around the world? Head to the ground floor of the Modny Sezon (Fashion Season) shopping center in the refurbished Four Seasons Hotel Moscow where the "Real Food" market is open every weekend until May 1st. There will be variety of stands offering Asian, Greek, French, Spanish, Israeli and Italian products — perfect if you're dreaming of sunnier climates and al fresco dining. From artisan cheeses to authentic Arabian date, there should be something for every taste. Look out for the Butera coffee stand which serves up a mean espresso or cappuccino. The company uses a special blend of Italian beans to make its rich and flavorsome drinks. 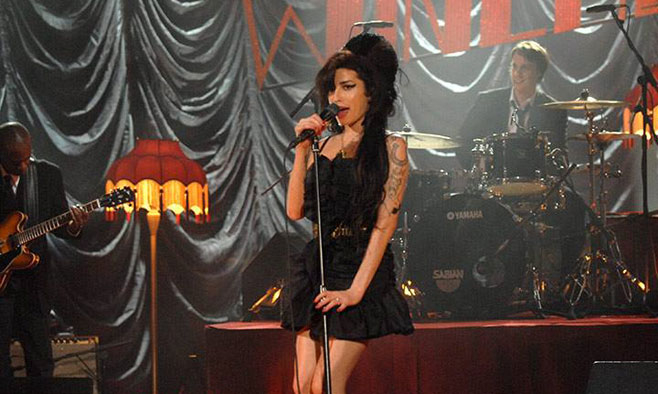 A snapshot of a brilliant, but troubled artist

Asif Kapadia's film about Amy Winehouse's tumultuous life won an Oscar for the best documentary film this year. If you didn't catch Amy when it was first showing, you have a second chance over the Women's Day holiday at the Documentary Film Center. The film offers a stark insight into both the astonishing musical talent of the singer and the demons she battled with as her fame grew. Kapadia uses an unsensationalist approach, with simple interviews and recordings by Amy's friends and members of the music industry to tell the story. Home video footage and a soundtrack based on Amy's music add a personal dimension to the documentary. 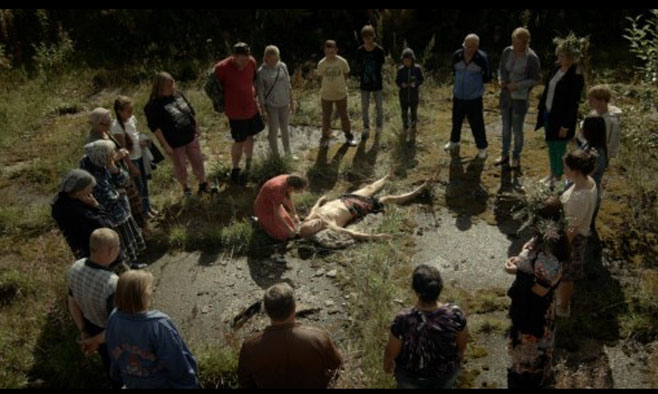 Guerilla fighters, cosmonauts and the quest for eternal life

Elixir is part science fiction, part fairy tale and part realism, both a film and a work of contemporary art. It was inspired by the works of writer Andrei Platonov and is full of references to the philosophy of Russian cosmism. But it's also the story of the quest for eternal life and a man who could turn water into oil. The debut work by director Daniil Zinchenko, Elixer already got a positive reception at the 2016 Berlinale Film Festival. The film will be shown in Russian with English subtitles.

It is fitting that an exhibition about the impact of travel and transportation on Russian life should itself undertake a physical journey.
news

Muchnik's Picks: Kula Shaker, Hurts and More Music in Moscow on the Weekend

It's another long weekend here in Moscow, and despite the snow spring is in the air. After all, March 8 is not just International Women's Day, but...
news

How do Russians walk on ice without falling? Simple: Genetic selection. Over the millennia, Russians who fell could not reproduce.
weekend kitchen