It's another long weekend here in Moscow, and despite the snow spring is in the air. After all, March 8 is not just International Women's Day, but a holiday of spring and love. In case you were wondering where to take your beloved, here's a list of concerts that might stoke that fire.

Kula Shaker, veterans of brit-pop will play at Yotaspace on Thursday. Famous for their unique blend of rock-n-roll and traditional Indian music, the band is getting ready to release their new album — the first in six years. Expect old hits like "Govinda," but also some brand new material. 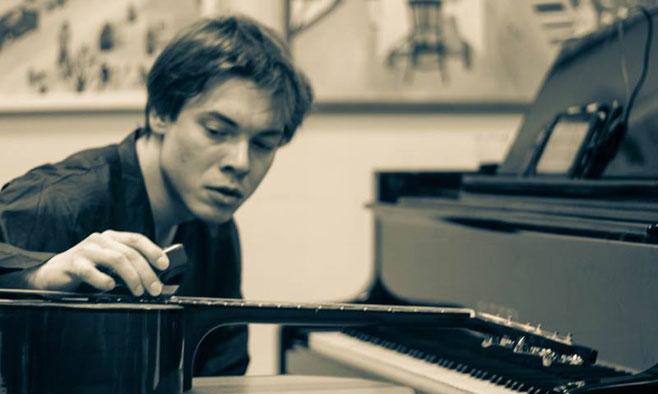 GROUND Khodynka gallery is one of the best venues for experimental music in Moscow today. Come to hear two new pieces, "Micro Distances," by well-known composer of new academic music Kirill Shirokov on Friday. You can also see the current sound art exhibition at the gallery. 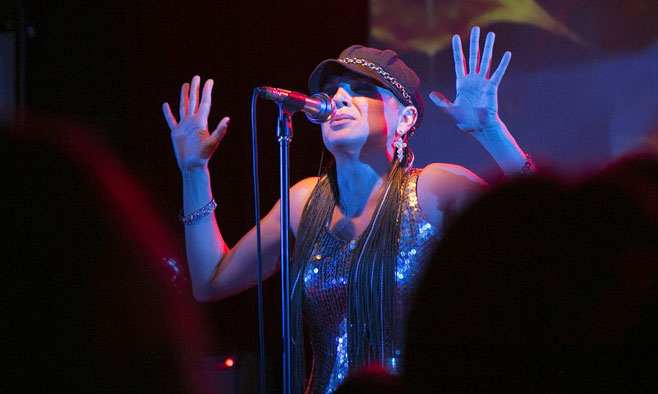 Masha & Medvedi is almost twenty years old — the group is basically Maria Makarova (Masha) and whichever musicians she's playing with. The band was immensely popular in late 1990s, when their song "Lubochka" with the famous refrain "Liebe, liebe, amore, amore, lubov!" The band fell apart in 2000, but was resurrected by Makarova several years later. This Saturday night you can see its latest reincarnation, sing along to the old hits and hopefully hear some new material. 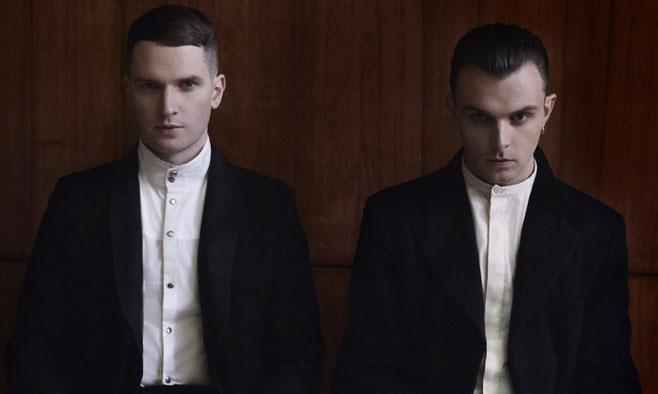 The perfect date for Saturday is the Hurts concert. This synth-pop duo is on tour with their latest album, "Surrender." This is not their first time in Moscow, and the British band is simply adored by Russian women. If you've ever been to their concert, you will forever remember the crowds of female fans trying to storm the stage and waving paper hearts. 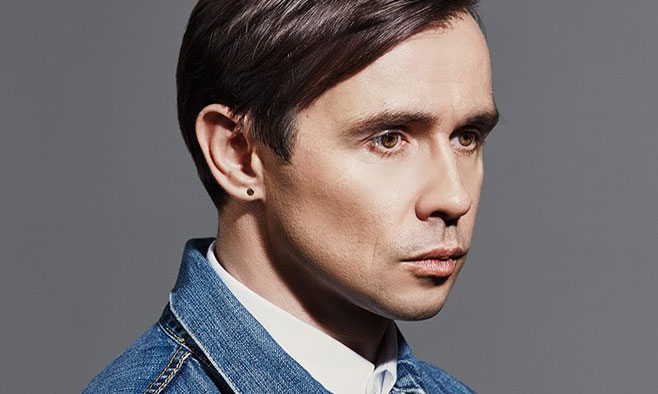 Delfin (Dolphin) will play a special acoustic concert on Monday. Former member of one of the first hip-hop bands in Russia, Malchyshnik ("Bachelor Party") he later became known for playing a mix of indie-rock and electronic music as well as for his melancholic lyrics. He even released a book of his poems a couple of years ago. An acoustic program is not something he does on a regular basis, so if you like Delfin — this is a concert for you.

Following our call for examples of Moscow street art, we received a variety of tweets with photos from various parts of the city. Here's a collection...
news

Starting on Tuesday, Moscow's Illyuzion Theater is hosting the 7th Italian Film Festival, "From Venice to Moscow." Over six days, the festival will...
news

With the arrival of March, winter is officially over. It will soon be time to stow those heavy boots, ditch the woolen hat and embrace ice-free pavements...
disappearing act