With the arrival of March, winter is officially over. It will soon be time to stow those heavy boots, ditch the woolen hat and embrace ice-free pavements. What better way to celebrate than with a congratulatory dose of mid-week culture?

Italian singer of Russian origin ALAN, who for reasons unknown has decided to capitalize his entire first name, will visit Moscow this week. On Tuesday Cafe Emporio will host the launch of his latest material in conjunction with the singer's label Universal Music Russia. The album, entitled "Viaggio in Italia" features 13 songs including duets with various artists from the Sanremo festival including Al Bano, Pupo, Riccardo Fogli, Umberto Tozzi. ALAN originally hails from Ossetia and combines rhythms of the Caucasus with Italian melodies in his work. This should be an interesting cross-cultural evening and a great chance to brush up on your Russian and Italian as ALAN sings in both. 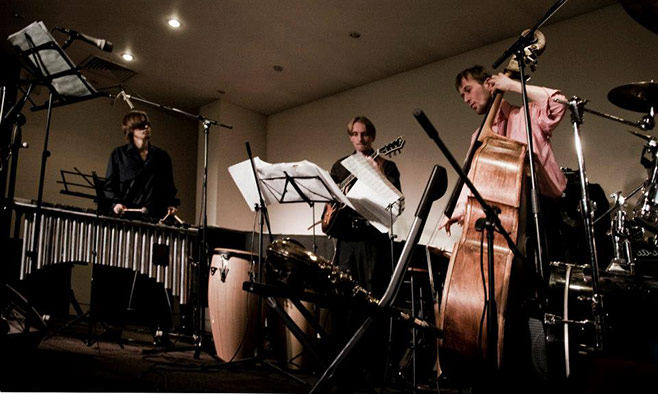 As part of the 2016 "In the sky over Moscow" (V nebe nad moskvoi) project, the Boris Ivanov Jazz band will be playing a special program at the Worker and the Collective Farm Girl center this Tuesday. In the summertime concerts will be performed on the roof but as the weather is currently a little chillier, this week's performance will be on the fourth floor of the center with access to the rooftop and its views during the intermission. Boris Ivanov, an alumnus of the Gnessin Musical Academy, will play the bass guitar accompanied by fellow musicians Dmitry Ashurov, Svetlana Kolbasina and Eugene Kosek.

From humble beginnings as folk group of 18 peasants from Voronezh, the Pyatnitsky Russian Folk Choir has made a name for itself over the past century as one of Russia's best traditional choirs. The ensemble is even credited with having preserved many traditional Russian folk songs that might otherwise have been lost or forgotten during the 20th century. While an evening of choral folk music, traditional dress and balalaikas may not be to everyone's taste, for a compelling night of traditional Slavic song you can't do much better. 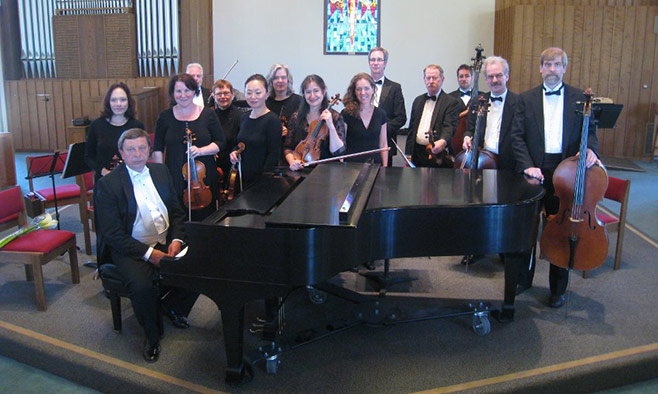 The Chamber Orchestra of Russia

The Chamber Orchestra of Russia is regarded as one of the finest chamber ensembles in the world. The professionalism and virtuosity of musicians within the ensemble means that their performances are invariably a delight. This Thursday they will present a program featuring Hayden and Mozart, which will no doubt prove to be a huge crowd-pleaser. The conductor and soloist will be oboist Alexei Utkin, who is credited with having introduced the oboe as a solo instrument on the world stage.

Following our call for examples of Moscow street art, we received a variety of tweets with photos from various parts of the city. Here's a collection...
news

Go to Killfish expecting to wake up with a very bad hangover. While there is virtually no atmosphere, there is cheap beer, whisky and any other liquor...
news

Indoor Exercise for a Rainy Day in Moscow

The thaw has come early this year, and unless you are an incredibly motivated athlete or completely mad, it's wiser to avoid the slushy, sludgy streets...
restoring history

Where The Last Tsar Lived: The Alexander Palace

The first stage of restoration returned 13 rooms to their appearance 100 years ago.