In February 2016, a team of three British men will attempt to travel across the Bering Strait by ski and kayak, traveling westward from the United States to Russia. If successful, the expedition, headed by Scotsman Mike Laird, will join eight others in completing this treacherous journey.

With temperatures often dropping to well below minus 40 degrees Celsius, the team of highly experienced explorers Mike Laird, Neil Laughton and James Bingham will attempt to cross the strait which links Russia and the United States. 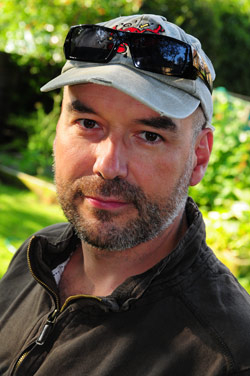 "Four thousand five hundred people have done Everest, over 600 have been into space, only eight people in the world have walked across this," said Laird, who failed in his attempt to cross the straits in 2015, in an interview in Moscow last month.

Laird said the experience will be "brutal," due to the risk of frostbite and the rigorous physical challenges. It will also be brutal for the equipment, most of which will return with varying levels of damage. The team also faces the very real danger of being attacked by polar bears.

Previous unsuccessful expeditions have been left with no choice other than extraction by helicopter after being constantly hunted by polar bears. The team will carry a shotgun to fend off the dangerous beasts.

The terrain is the biggest challenge as unlike other polar areas, the Bering Strait is not comprised of flat, solid ice, but a mixture of slush, seawater, ice rubble and snow.

There is also the constant risk of ice drift. "We can put up the tent on a piece of ice at night and we could wake up 20 kilometers away in the morning," he said.

In the very worst of conditions, terrain like this paired with harsh weather conditions could leave the men traveling at only 300 meters per hour. The strait is 81 kilometers wide at its narrowest point.

The team will be constantly moving in and out of water and slush, often traveling in a kayak, which on firmer land converts into a sledge to carry supplies.

"It's draining. Like nothing you could imagine. If you put a big rucksack on your back and a dry suit on, go to the gym and do running and all the machines and everything for 14 hours and then go to bed, then you'll understand what tired is," he said.

Laird is confident that his team is as prepared as possible, due not only to their own experience and expertise, but to assistance given to them by their Russian colleagues. Yevgeny Mashkovsky a Moscow-based sports doctor, will be providing support for the team, assisting them with preparations and most importantly acting as the main point of contact on land once the expedition is under way. The information he provides on weather and terrain conditions will be vital during the crossing in adjusting and preparing for changes in the route.

The team aims to complete the crossing without any outside material help once they have set off. They have chosen not to have food parcels parachuted to them on the expedition, as other teams before them have. 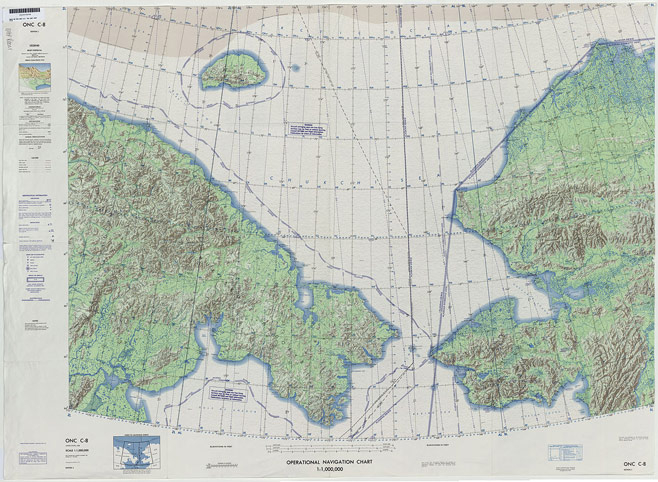 A map of the Bering Strait, which the team aim to cross in winter in 2016.

Given the severity of the conditions, the overriding goal is a successful first attempt, which based on previous expeditions could take between six and 20 days. "I would prefer to call in a food drop toward the end rather than failure," said Laird. "Better to have some assistance and complete an assisted crossing, than to fail an unassisted crossing."

The crossing is not all frostbite and polar bears, however. Mashkovsky hopes the team will be able to conduct various types of scientific research, such as noting the effect of climate change on the ice, for example.

"We might do research to see how [the team] copes with the jet lag and time zones," on longer nights near the Arctic Circle, said Laird.

There are also plans for a football match to be played on ice that will use the International Date Line between the United States and Russia as the halfway line. In this rare instance the Date Line falls on solid ground — sea ice, one of the only places on the planet where you can, as Laird puts it, "kick a football from a Tuesday to a Wednesday."

Laird also speaks fondly about the moments of respite the team will have during the expedition. "The best time," he said, "is when you're all in the tent, you've got the cooker going, you've got water going, and you're all eating hot food — that's just beautiful."

See thedeadliestjourney.com for more details about the trip.

The rare phenomenon was visible in many parts of Russia.
The MT List

For the first time the St. Petersburg International Economic Forum focused on the creative industries.