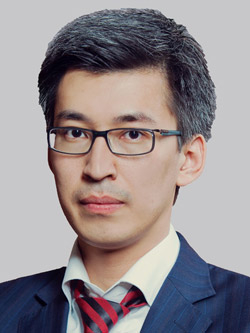 Amendments made by Federal Law No. 308-FZ of October 22, 2014 established a new procedure for initiating criminal cases in tax-related offenses (art. 198-199.2 of the RF Criminal Code).

According to these amendments, upon receiving notice that a tax offense may have been committed, an investigator forwards the information together with the corresponding materials and a calculation of the unpaid amount to the higher tax authority of the tax authority with which the taxpayer/tax agent is registered.

Therefore, clause 1.1 of art. 140 of the RF Criminal Procedure Code, which provided that only materials received from a tax authority following a tax audit could serve as the basis for initiation of a criminal case, has been rescinded. 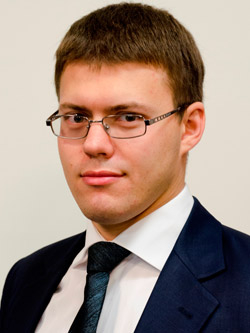 This means that RF Investigative Committee investigators once again have the power to independently initiate criminal cases concerning tax offenses, irrespective of tax audits. The tax authorities have been given the role of advisory authority in the process of initiating criminal cases, and their opinion is not binding on the investigator.

The adoption of this law and the amendments to art. 174 of the RF Tax Code essentially create a legal and, to some degree, technical basis for initiating criminal cases for tax offenses practically immediately after the deadline for tax filings, without even waiting for the three-month deadline for conducting desk audits.

The amendment, in fact, has reverted the "mild" procedure for initiating criminal cases over tax crimes adopted during Dmitry Medvedev's tenure as Russian president to the harsher procedure that existed up to 2011. Practically, this means that a company's top-level officers, for example, may become a criminal suspect for tax avoidance allegedly committed by the company even if the local tax authority has not discovered any errors or omissions in the company's tax returns, in other words, any underpayment of corporate taxes.

It can also be said that the amendment is in line with other recent tax novelties which visibly aggravate the administrative pressure on both individuals and corporate taxpayers, especially the new CFC rules.

It is worth mentioning in this regard that the RF State Duma has already adopted a draft law in the first reading on amendments to the RF Criminal Code. Those amendments introduce a new qualification for evasion of corporate taxes (art. 199 of the RF Criminal Code): evasion using organizations established through fronts, that is, organizations that meet the criteria for fly-by-night companies.

With these amendments the Federal Government appears to be sending a clear message to business that in the upcoming years the utmost effort will be made to suppress any attempts at tax scheming or other dubious actions leading to a decline in tax revenues. Special attention will be paid to taxpayers that directly or indirectly (through "intermediary" organizations) interact with organizations that meet the criteria for fly-by-night companies and do not perform their tax obligations — still the most popular, however primitive, tax scheme in Russia. Federal law enforcement agencies are very likely to have the full freedom to combat such schemes not only by the traditional means provided by the RF Tax Code (freezing bank accounts, etc.), but also by means of criminal prosecution of the taxpayer's officers.