While Moscow offers some wealthy residents a level of luxury on par with other world capitals, urban life in the dozens of other cities across Russia is quite another story.

A study released this week offers a peek into this other side of urban living in Russia. Published by the sociology department of Moscow's government-affiliated Financial University, it ranks Russia's largest cities according to a poverty index based on residents' own experiences.

Respondents were asked to describe how far their earnings typically go, on a scale from "just barely enough for food" to "enough for everything, including real estate."

The study was conducted last year in 35 cities across Russia with populations of more than 500,000. It bears remembering that Russia's very poorest communities are often small villages in the deep countryside, which do not appear on this list. 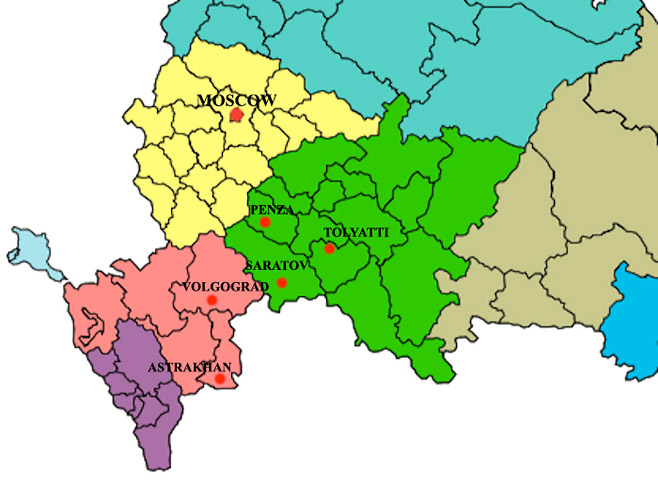 Wikicommons / Modified by the Moscow Times

Russia’s top poorest cities, according to the study, are all in the south.

The highest poverty index was recorded in Tolyatti, the southern birthplace of Russia's bestselling and oft-derided Lada car.

Thirteen percent of Tolyatti's 720,000 residents were found to be "critically poor," including 8 percent of young residents, while another 57 percent of the population was low-income.

The high proportion of critically poor young men — 13 percent — puts Tolyatti at the highest risk for social upheavals among Russian cities, the study said, pointing to the link between high unemployment about young men and such recent political movements as the Arab Spring uprisings.

Car manufacturing has been Tolyatti's top economic driver since the 1970s, when Italy and the Soviet Union together founded a factory in the area aimed at creating an affordably priced car — what became known as the Lada. Leading Russian car maker AvtoVAZ still operates the factory.

Originally named Stavropol-on-Volga, the city was renamed Tolyatti in 1964 in honor of Palmiro Togliatti, a long-standing secretary of the Italian Communist Party, for his role in bringing the plant to the region. 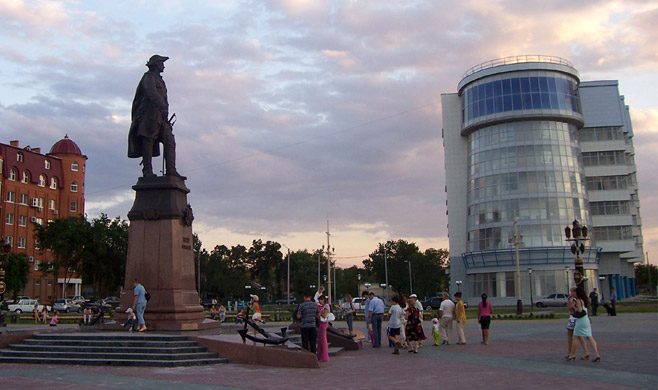 South along the Volga River from Tolyatti lies the historic city of Astrakhan, capital of the Astrakhan region and a popular destination for avid fishers such as President Vladimir Putin.

With a population of 530,000, Astrakhan is the second-poorest city in Russia, according to the survey. Eleven percent of residents are "critically poor," and 56 percent are low-income.

While the city's business infrastructure is still in need of development, it has one major point in its favor: location. Central Asia, the Caucasus and Iran are all within easy reach across the Caspian Sea.

Astrakhan was known for its caviar and fish production during the Soviet Union, but overfishing has largely killed off the industry. Gas production now rules the local economy thanks to a nearby gas condensate field developed by state energy giant Gazprom.

Other key industries include shipbuilding, shipping and construction.

See more — Astrakhan: The Capital of the Caspian 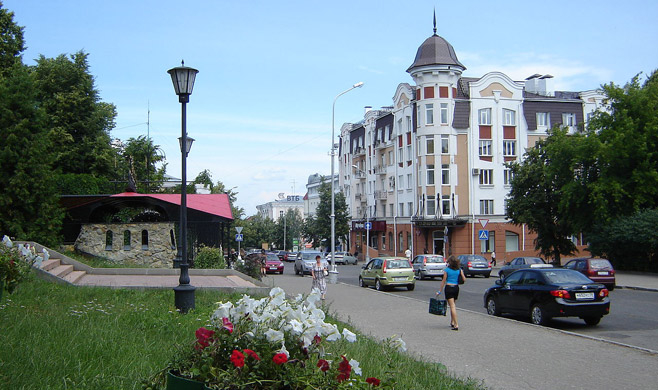 Russia's third-poorest city is the eponymous capital of the Penza region, a city of about 520,000 residents in the heart of European Russia.

Although it lies just 600 kilometers southeast of Moscow, living conditions are significantly tougher.

In Penza, 53 percent of residents were found to be low-income, compared to 43 percent in the Russian capital. The "critically poor" numbered 12 percent of the Penza population, up from 9 percent in Moscow.

Penza's economy is built on a flock of factories that produce everything from steel pipes to medical equipment.

This industrial base is partly the legacy of the early years of World War II, when dozens of enterprises were evacuated from western regions of the Soviet Union to Penza and the Penza region. 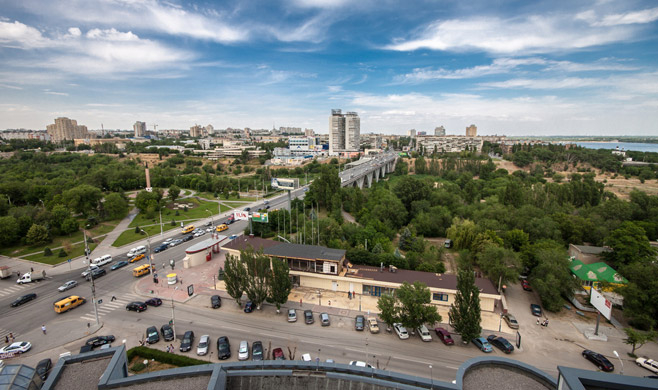 With a population of more than 1 million, Volgograd is the largest city on this list in both population and physical size.

The study found that 18 percent of residents of this city on the bank of the Volga were "critically poor," with another 63 percent classified as low-income.

Despite its reported poverty, however, the city is an important economic hub of southwest Russia, with a share in industries such as machine-building, metallurgy, food processing and chemical and petrochemical production.

Known as Stalingrad during the Soviet Union, Volgograd is famous internationally as the site of one of the bloodiest battles of World War II and, indeed, of modern warfare in general.

In recent years the city has played on its historical reputation in a drive to become an international and domestic tourist destination. This ambition city may get a boost in the coming years, as Volgograd has been selected as one of 11 host cities for the 2018 FIFA World Cup. 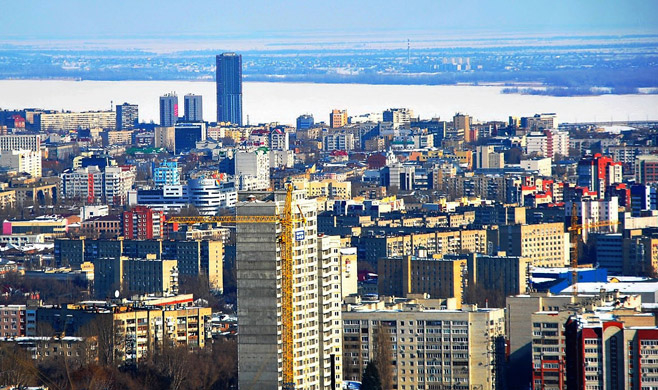 With a population of 840,000, Saratov is one of Russia's 20 largest cities and the capital of a region of the same name. A major producer of aircraft for the Soviet Union, it was closed to foreigners until 1990.

The aircraft plant has since closed down, as have a number of other factories that brought jobs and residents to the area during the Soviet Union. Ten percent of residents are now critically poor, and another 50 percent are low-income, according to the study.

Heavy industry remains a major feature of the local economy, along with fuel and energy production.

To find out more about life outside Moscow, go to our Beyond Moscow section.

Regions May Get Right to Hike Property Tax Threefold

Regional authorities may get the right to raise property taxes on their territory to triple the national norm, when the tax system completes stops...
news

As Crimea Braces for Billions in Development Funds, Russia's Other Regions Take a Back Seat

Q&A: What Trips to 50 Regions Taught a Mexican Banker

Bruno Balvanera, a Mexican banker who has been promoting investments in Russia for much of the past 16 years, is not afraid of paperwork.
news

Facing a rapidly increasing budget deficit in the Russian regions, the Finance Ministry is considering reintroducing a sales tax for the first time...