Christophe de Margerie, the CEO of French oil major Total, was killed Monday evening after a snowplow collided with his private jet during takeoff at Moscow's Vnukovo Airport.

The Frenchman had headed France's second-biggest listed company since 2007, making him one of the world's most powerful men.

Throughout his career, De Margerie was a vocal supporter of cooperation with Russia, a key market for his company.

While Western nations have in recent months levied several rounds of economic sanctions against Moscow over its policy on Ukraine, De Margerie was one of the most prominent CEOs at the St. Petersburg World Economic Forum earlier this year, refusing calls to boycott the event.

The Moscow Times looks at some of his most memorable quotes during his time in charge of the French energy giant.

On Total's Operations in Russia

“I know we [Total] set a positive example to emulate. You [President Vladimir Putin] see us as an example to prove that it is possible to work in Russia, cooperate and build partner relations with it and engage in long-term projects. You have asked us to set such an example and you can rely on us,” De Margerie said at a meeting with Putin on June 11, 2010.

“We are [in Russia] for the long-term. We need Russian gas and we need what the country offers, so let’s find a solution,” said De Margerie, when asked about Total's stance on Russia at the IHS CERAWeek annual energy conference in Texas, U.S. on March 5, 2014. 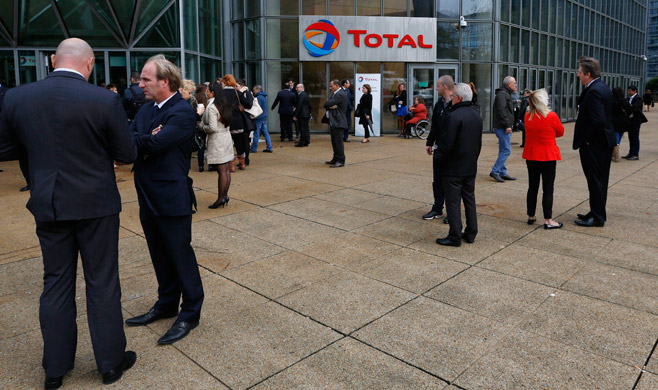 On Sanctions Over Ukraine

“Total has always been very clear: we don't think sanctions are improving anything," said De Margerie at the forum, when asked about Western sanctions against Moscow for its policy on Ukraine, May 22, 2014.

“My message to Russia is simple — business as usual,” De Margerie told participants at the St. Petersburg World Economic Forum on May 24, 2014.

"Can we live without Russian gas in Europe? The answer is no. Are there any reasons to live without it? I think — and I'm not defending the interests of Total in Russia — it is a 'no,'" De Margerie said in a May interview with Reuters, when asked about the possibility of cutting Russian gas supplies to Europe as a result of the Ukraine crisis.

“The president is very open and straightforward,” De Margerie said of Putin when the two met at the St. Petersburg Economic Forum in 2007.

“Our policy in your country, Mr [Putin] is crystal clear. We have many partners and only one chief. Only one chief, and not two. So, as long as you support me and Total, we will continue doing good things,” De Margerie said upon meeting Putin in 2010. 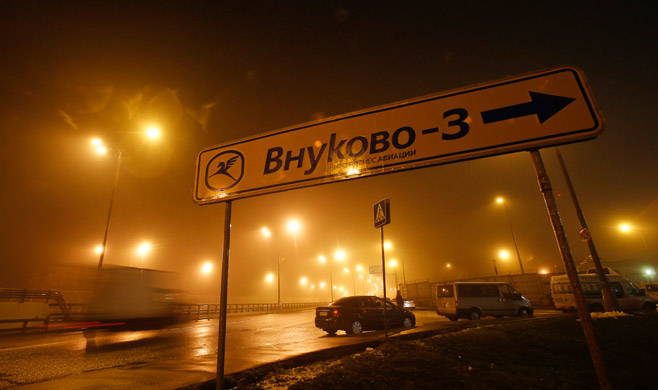 “Total is a well-respected company and we have had a good relationship with you,” Putin said at a meeting with De Margerie in 2010.

“An outstanding French businessman, who stood at the origins of many joint projects that laid the foundations for a long-term fruitful cooperation between Russia and France in the energy sector. We have lost a true friend of our country but he will remain in our memories,” Putin said in an online statement Tuesday upon hearing of De Margerie's death.

Protesters tried to enter the Chelyabinsk regional legislature as lawmakers discussed a bill to require QR codes on planes and trains.