A 15-year-old Russian schoolgirl has made waves after getting an all-expenses paid trip to North Korea for penning a letter to Kim Jong-un in a bid to learn more about the mysterious country.

Maryana Naumova, who also happens to hold the title of strongest girl on the planet in powerlifting, sent an email to North Korea's consulate in Russia in which she asked to pay a visit and meet with young athletes like herself.

"I didn't even expect them to respond," Naumova told The Moscow Times. "My dad had said it almost as a joke, 'Write them a letter.'" 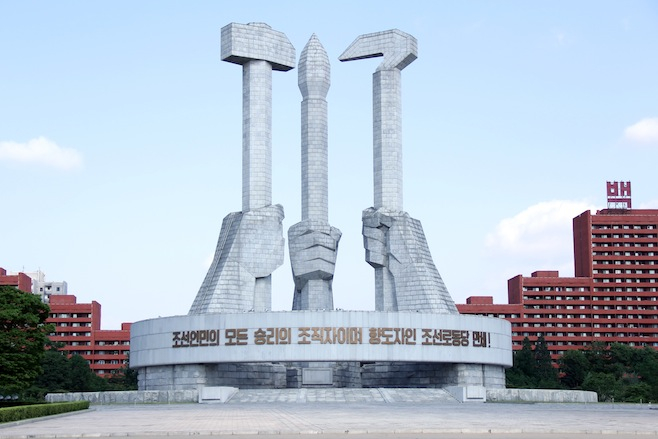 But within two weeks, she said, she received an unexpected response: "Come visit!" The North Korean Sports Ministry offered to cover all expenses for the trip. She and her father quickly got their visas and made their journey in early June.

Naumova said she had decided to go to see something new, "somewhere none of my friends have seen."

“I've already been to Europe, the U.S., Turkey and Egypt. It's not so interesting there,” Naumova said.

In addition, she was motivated by the fact that she knew so little about the country that is at the center of so many horror stories, and wanted to see the place for herself. 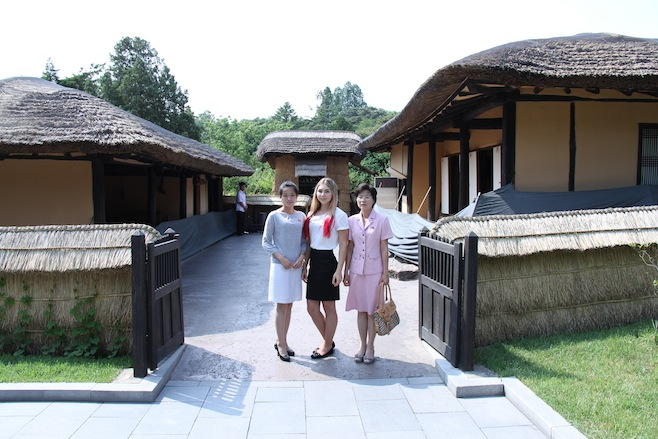 "The rumors about the place did not turn out to be true. Of course, I realize that they did not show me everything, but in Pyongyang I saw ordinary kids buying ice cream and lemonade. People don't buy that if they are poor."

“In Korea, all the land is cultivated, there's something growing everywhere, everyone is working,” she said, adding that “life may not be easy there but it is fair. 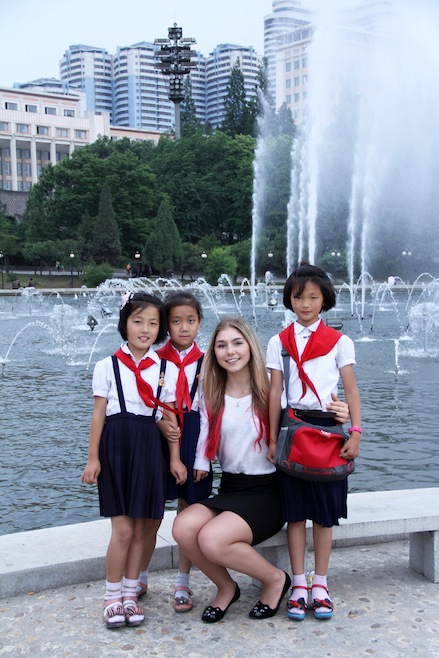 Naumova's photographs of the trip show her posing with the many people she met on her journey, including some of North Korea's Olympic athletes, a group of schoolgirls and a priest at a Russian Orthodox church.

"The priest, a Korean, leads the services in Russian. He studied at a seminary in Russia," she said.

As for North Korea's supreme leader, Naumova said he had been too busy to meet with her.

“After the response from the consultate, of course, I started hoping that I'd get to meet Kim Jong-un himself. I was hoping for that until the very end [of the trip]. On the second to last day there, I was given a gift of seeds for 'Kimilsungia' and 'Kimjongilia' flowers [named after North Korea's leaders]; they said it was a gift to me from the party,” Naumova said.

“I planted the seeds and soon enough I'll have those flowers at home!” she said.

She also expressed hope that she might one day get a chance to return to the secretive nation.

"I'd like to see the border with South Korea, visit the central summer camp, visit the cosmodrome. But maybe next time," she said.

The Treasury Department said SUEX, which operates out of Russia, was connected to ransomware attacks.
'struggling to make sense'

School shootings are relatively unusual in Russia, but the country has seen an increase in attacks in recent years.
russia's response

The U.S. president mentioned Chechnya’s rights record in a speech to the UN.