Moscow is a magnet, attracting people from across Russia and other parts of the former Soviet Union who see the city and its thriving economy as an opportunity to build a better life.

But not everyone is happy about this inflow, including people who have turned Russia's largest city into their adopted home, according to Levada Center, an independent pollster.

Indeed, Moscow residents consistently complain that an influx of migrants from former Soviet republics in Central Asia and Russia's own North Caucasus is their main concern, Levada found in three surveys conducted over the course of the past five years.

The way things are going, the complaints will only grow, said Natalya Zorkaya, a Levada Center sociologist.

"Physical attacks and other forms of aggression against these visitors could grow because of corruption in law enforcement agencies, an unclear immigration policy and uncontrolled employers combined with campaigns that stress the government is waging war against illegal immigration," she said.

But migrants are not the only issue that bothers Moscow residents, who number 11.5 million, according to the latest 2010 census. Other worries include growing prices for utility bills, traffic jams and high prices for basic products.


Here is a look at the top 15 problems of living in Moscow.


Note: The surveys, each of which quizzed 1,000 Muscovites aged 18 or older, were conducted in January 2009, November 2011 and July 2013. Respondents were asked to identify the five or six most significant problems facing the city today. The margin of error for each poll is 4.8 percentage points. 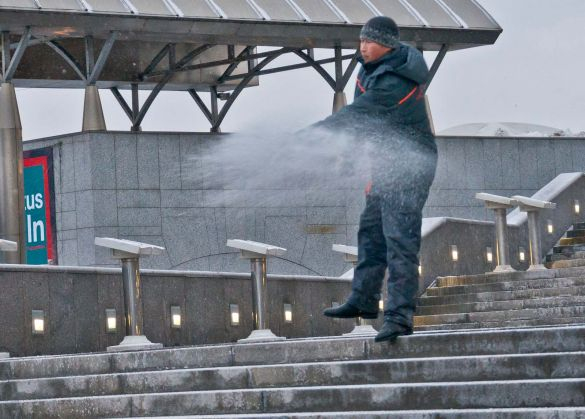 About 1.5 million guest workers were registered in Moscow and the Moscow region in 2013, while just 600,000 of them holding work permits, according to the Federal Migration Service. If illegal migrants are included, the number of migrants is estimated at be closer to 3 million. Muscovites worry that the influx of guest workers lead to a shortage of jobs and increase crime. 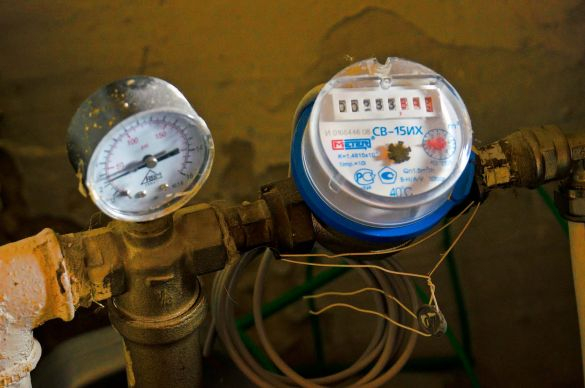 The government has long subsidized utility prices, a practice that has carried over from Soviet times. But people, including Muscovites, are now being asked to pay their fair share. People now spend about 10 percent of their income on utility bills, one of the highest rates in the world, while prices for electricity and gas in Russia are among the lowest. 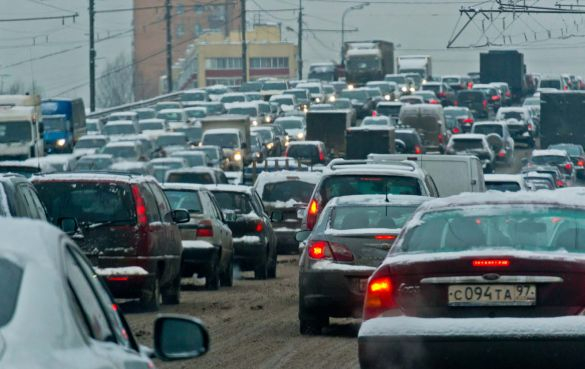 Some people say that the life in Moscow and traffic jams are synonyms. As a result of the complicated traffic situation in the capital, President Vladimir Putin promised last spring to use a helicopter instead of a car so as to avoid hindering other drivers with his convoy. 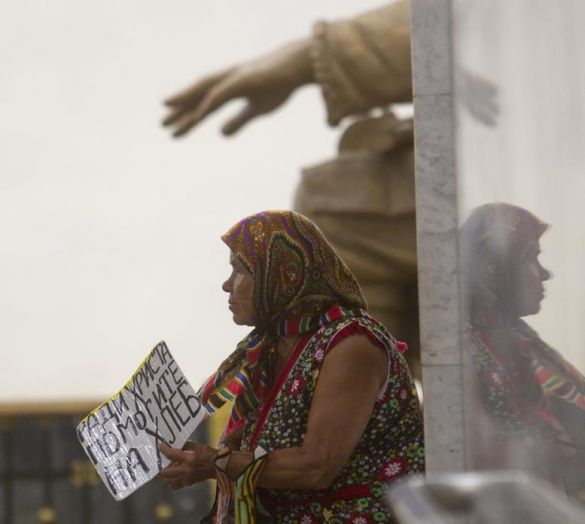 Russians spend 30.3 percent of their salaries on food, while citizens of leading European countries spend just 10 percent, putting Russia in 29th place among 40 European countries in how much of a household's personal income goes for food, according to a study by RIA Novosti late last last year. In Moscow, where 70 percent of all food is imported from abroad, the costs of food can be sky high. 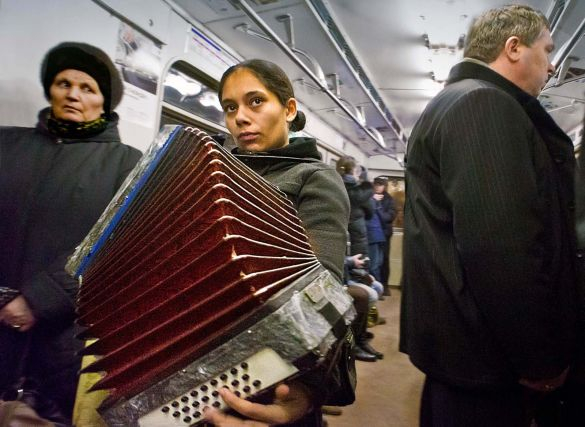 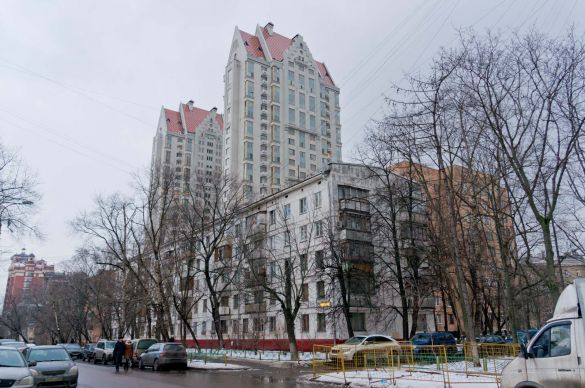 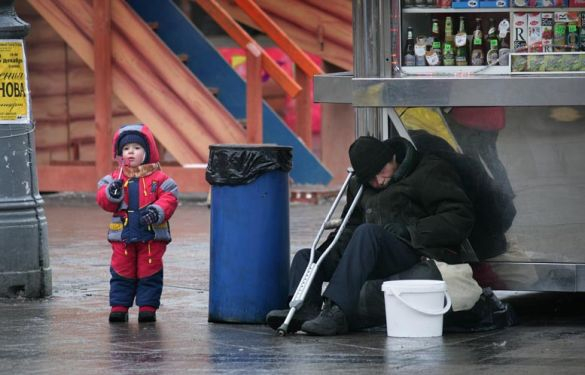 No one knows for sure how bad of a problem are posed by drugs and alcohol in Moscow. The official figures are bleak but widely thought to underestimate the problem: Alcoholics comprise at least 5 percent of the population, and alcohol caused more than 1,250 deaths in the first half of 2013, the most recent period for which figures are available. A total of 38,000 drug users are registered in the city. 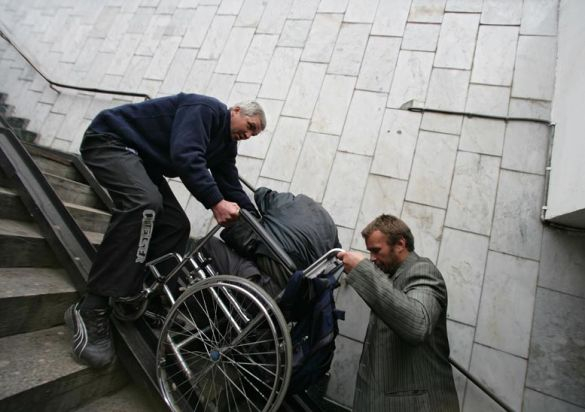 Despite the official statistics show a surplus in physicians in Moscow, everybody can see that outpatient clinics are understaffed, Deputy Moscow Mayor Leonid Pechatnikov said in December. He linked the shortage to the fact that many clinics are under-equipped, making them unpopular among doctors who seek prospects for further career growth. 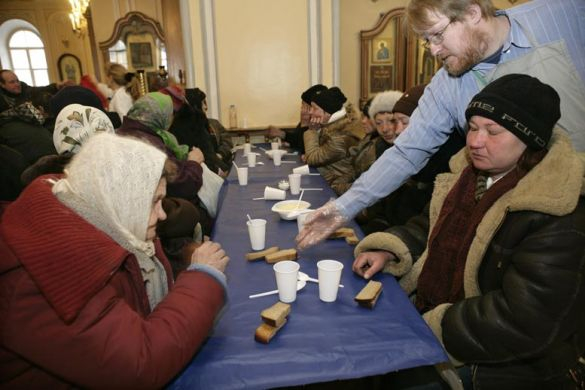 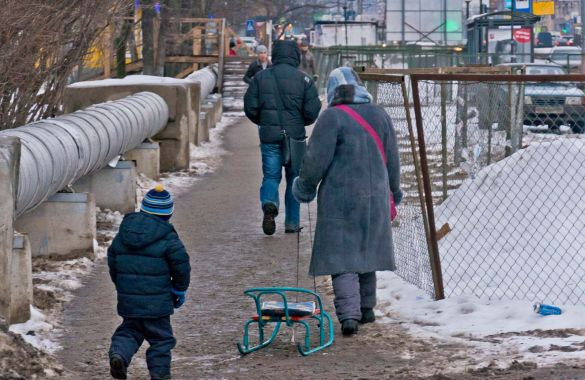 Nearly 100 million square meters of roads were repaired from 2010 to 2013, according to the Moscow city government. Nevertheless, the quality of Moscow roads remains poor. The cause can be manifold: adverse weather conditions, the quantity of cars, or even the interest of road-repair companies to see endless business. 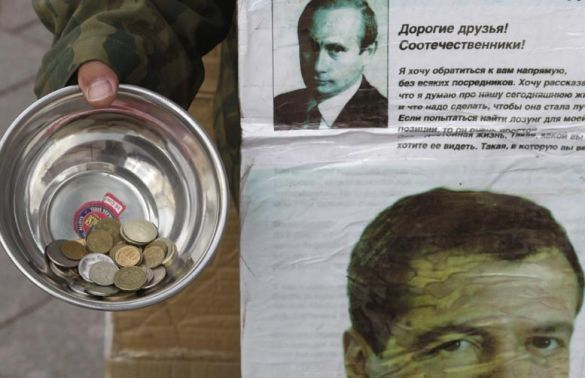 According to the Federal Statistics Service, 20 percent of the richest people in Moscow earn 54 percent of all the income, while the 20 percent poorest earn less than 4 percent. 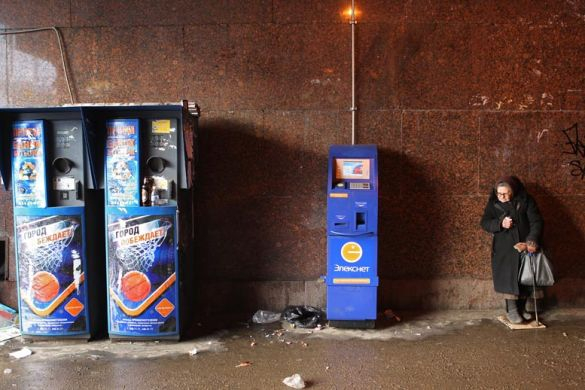 Officially, 20,000 homeless people lived in Moscow at the end of 2013, but City Hall's social services says the number is twice as high and growing. Native Muscovites make up 9 percent of the number, while another 8 percent are people who moved here and once were registered here. 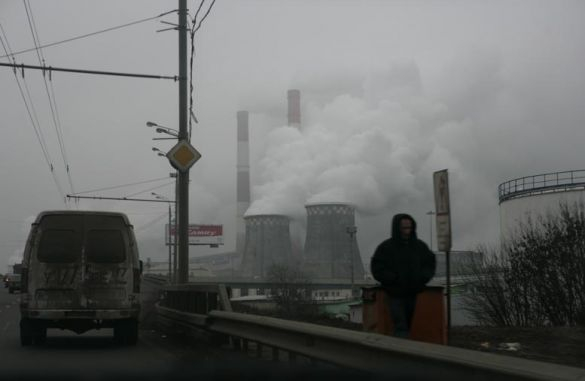 Cars, trucks, buses and motorcycles seem to be forever clogging the roads — and the clean air. Moreover, according to City Hall data, traffic noise levels break the norm in 70 percent of the city. 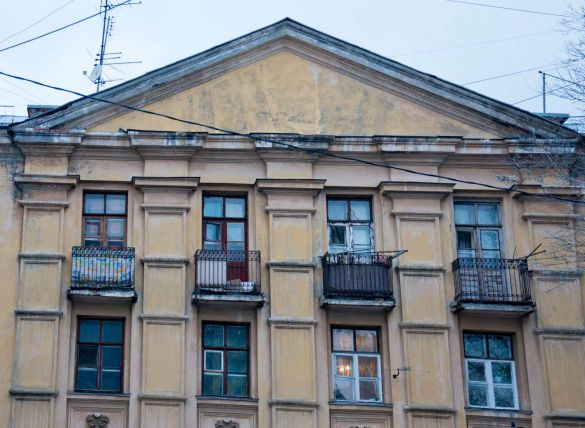 President Vladimir Putin acknowledged that public utilities posed a serious challenge last year, saying, "Problems with public utilities have always been grave. This is how it was before October 1917, during the entire era of the Soviet Union, and how it remains until today." Moscow is luckier than many other Russian cities, but the problem still remains. 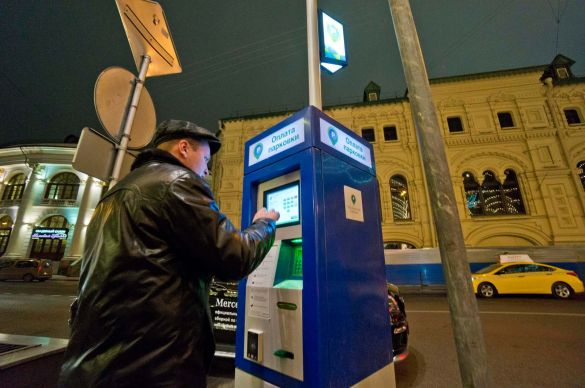 A total of 3.5 million cars are registered in Moscow, and another 600,000 to 800,000 enter from the Moscow region alone every day. With 1.7 million parking spaces in the city, it's perhaps no wonder that drivers are forced to park on sidewalks and in busy streets.