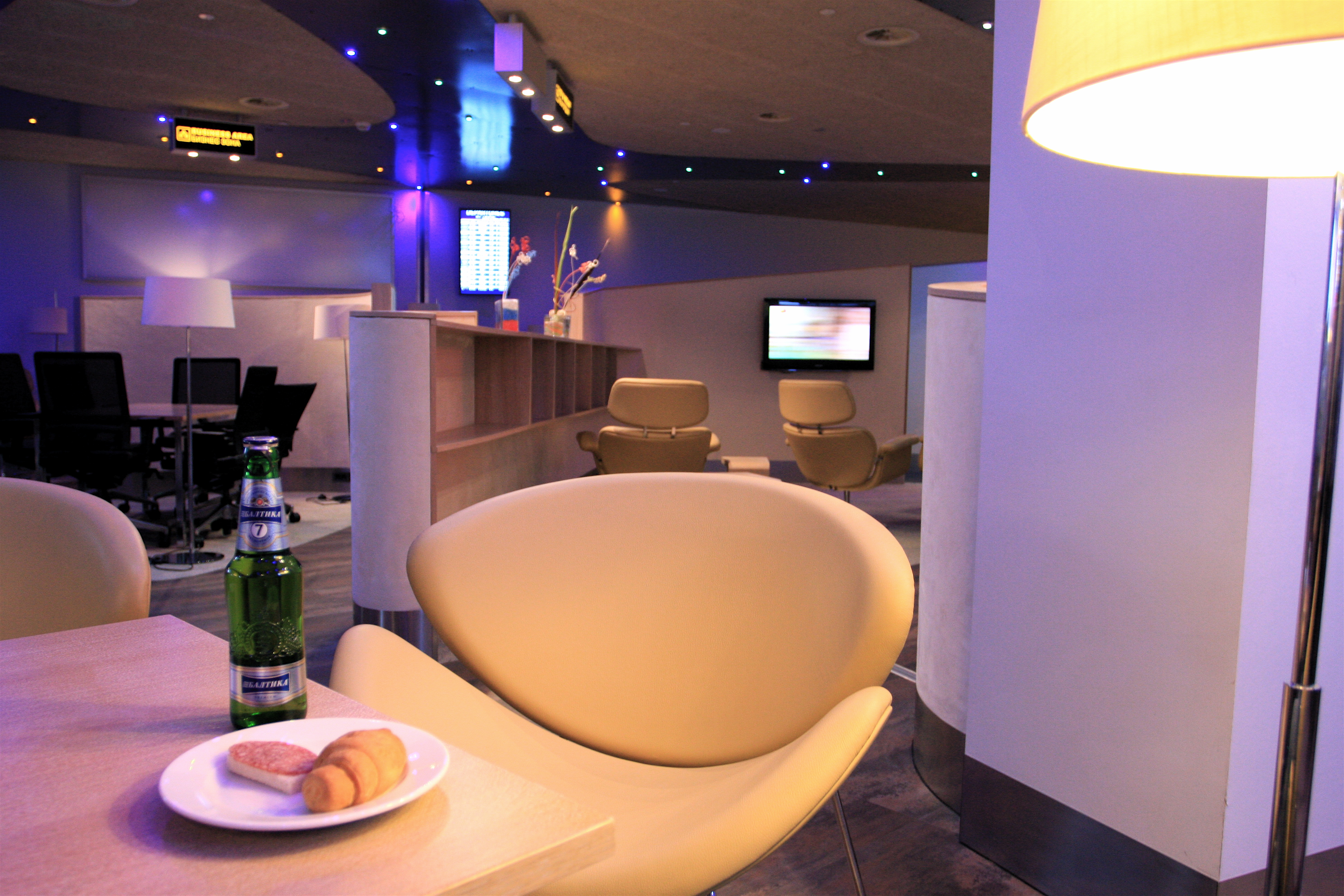 The Aeroflot Jazz Lounge at Moscow's Sheremetyevo Airport offers plenty of comfort to those who can afford it. (flickr / TravelingOtter)

The State Duma Council has approved new rules to prevent Duma deputies from hiking their travel costs at the government's expense by opting for star treatment while on the road.

Deputies will no longer receive compensation from the state if they use VIP-lounges or the airport lounges designated for officials and delegations while traveling business class, Izvestia reported Thursday.

With business class fliers already being given access to special waiting areas, there is no reason they should need additional services, Sergei Popov, head of the State Duma committee on regulations, said.

"Why should we pay for the same service twice? The lounges for officials and delegations and VIP-lounges don't differ from the business-class lounges in any way. Except perhaps that in the lounges for business-class passengers there is a wider range of services," Popov said.

The new rules do allow for exceptions-  if a deputy is forced to fly economy because there are no seats available in business class, they can pay to use the lounges for officials and delegations and the government will cover the cost.

In October, the Finance Ministry informed members of the State Duma and the Federation Council that they would no longer fund legislators' use of airport VIP-lounges, which was costing the government around 100 million rubles ( $3 million) a year.

The law guaranteed Duma deputies and Council members use of the lounges for airports and delegations, but not of VIP-lounges, the ministry said at the time.

The loss to the government budget must be even higher than the ministry's initial estimate, however, if deputies have also been using the lounges for officials unnecessarily.

"Many deputies, even if they were flying business-class, used so-called deputies' lounges out of habit — the lounges for officials and delegations," State Duma deputy Yury Shuvalov said.

The new rules have been sent out to the Duma deputies for their perusal.