Canada's Trinity Development announced Thursday plans to channel $2.5 billion over the next five years to retail, housing and office development projects at four rail stations in Russia, with more funds likely to flow in the segment if the investment bears fruit.

The company signed a framework agreement with RZD Rail Stations Development, a company under Russian Railways, to start commercial development in and around Kursky, Paveletsky and Vykhino rail stations in Moscow, and at the main rail station in Perm. The project is part of a larger long-term investment plan by Russian Railways to spend $15.5 billion dollars creating modern transportation hubs around the country.

"Russian Railways provide us with political coverage, local understanding, land and infrastructure, and we bring a mixture of financing, concepts, some international know-how and best practice," said Dominic Gualtieri, a board member of Trinity Development.

The company will provide up to 40 percent of planned investment, while the rest should be provided by international or domestic banks, he said.

Trinity has extensive experience in retail development at rail stations, having built more than 3 million square meters of commercial space across Canada. 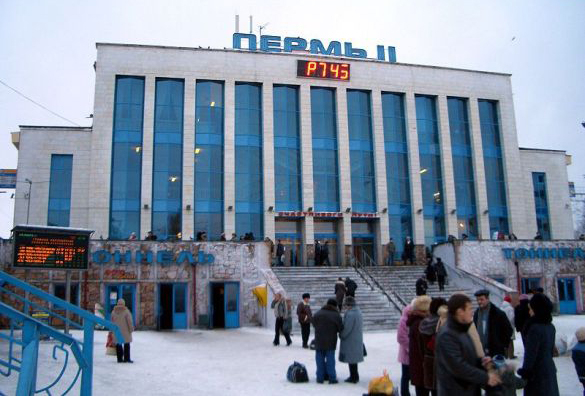 However, the plans are not only to set up stores, but also to build office and residential space where it would be feasible.

"We are talking 20 to 50 hectares in downtown Moscow and in the regions. Obviously this is not for retail only," Gualtieri said. "We will focus on retail and be the lead developer. Then we will welcome others to work on the residential and office side."

He also said that the declared hefty sum of $2.5 billion is not final and might go up.

"These are complex multiyear projects and the numbers are subject to change. Most likely they will grow over time," Gualtieri said.

The partnership model offered to private investors is open and clear, as each side has its responsibility written out in the contract, and it is tuned for mutual benefit, said Sergei Abramov, chairman of the board of RZD Rail Stations Development.

But before money can be made on retail and other commercial space, the company's first priority is to build transport infrastructure. And foreign best practices are to be applied here as well.

In an earlier interview with The Moscow Times, Abramov said that there were intergovernmental agreements signed with the United Kingdom and with large French, Italian and German transportation companies which have the necessary competencies to transform rail stations into modern transportation hubs.

"Then the commercial side is formed, based on the potential of the whole area of the station," Abramov said.

"Bearing in mind the magnitude of these hubs, which could be as large as 50 to 150 thousand square meters, they call for large but returnable investment," he said. 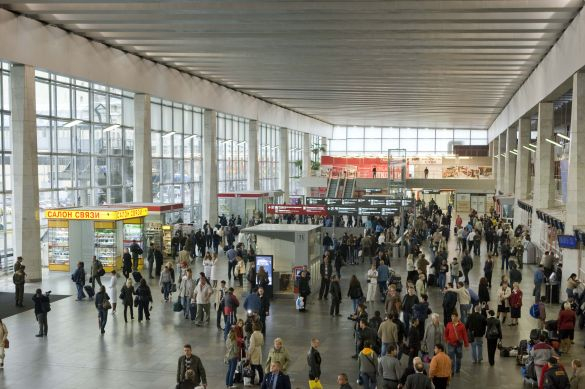 The CEO said that the actual time for getting a return on investment is different in each case and could take from 5 to 7 years to 10 to 12 years.

But investors are willing to wait that long, it seems, as well as take the necessary risks.

"The government finances are in good shape, so there is lots of money for infrastructure projects," Gualtieri said.

By 2030, RZD Rail Stations Development plans to spend about 500 billion rubles ($15.5 billion) to create modern interchange hubs with all the supplement office and retail space in Moscow and the regions.

"Other good news for Russia is that the consumer here is strong and growing and will use the retail infrastructure built for him," Gualtieri said.

He is confident that the retail business in Russia will go through transformation, as it did all over the world.

"It will diversify from the largest shopping centers like IKEA, MEGA, Grand and there will be all kinds of shopping experiences for different consumers," the executive said.

At the same time he said that there is a lot of technical as well as legal due diligence that needs to be addressed as each project has its own complexity.

"We are coming in with what we call the first dollar — that first risk investment needed to take a look whether these projects can be realized. On the basis of that work one can start to bring in a considerable amount of financing, which could be billions of dollars," Gualtieri said.