The fourth annual Moscow Design Week opened last weekend, bringing a flurry of activity and foreign designers to the Russian capital. From Oct. 11 to 17, Moscow Design Week will fill the hipstery space of the Artplay with exhibits, lectures, product presentations and brightly colored pavilions.

In a press release, Moscow Design Week organizers announced that although previous years had placed "a special accent" on the work of Russian designers, this year's design week focuses on foreign designers, heavily advertising guests from Europe and North America.

Italian-Russian design ties will take a leading role in the week-long festivities with a special Hospitality Design 2013 segment, a joint project of the Italian Fiera Milano exhibition organizer and Moscow Design Week that will become the largest B2B exhibition held in Russia. The newest advances in the hotel and restaurant business will be presented to an array of architects and designers from around the world. 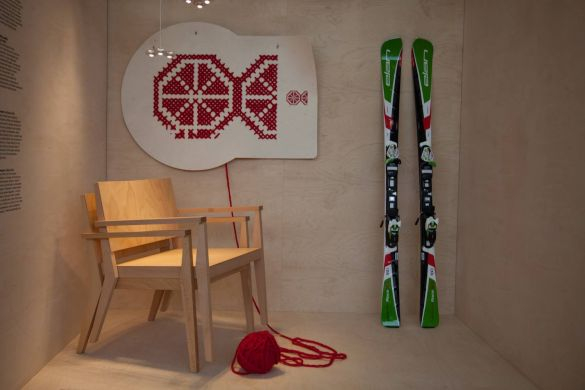 Items by Slovenian designers are prominent this year at Design Week.

American designer and artist Brad Ascalon will bring a slightly more artistic theme to Moscow Design Week: His new project, De-Evolution, contrasts with the trade fair side of the events by commenting on materialism. In his conceptual installation, a series of upholstered chairs slowly collapse and disappear before the viewer's eyes, only to then slowly reconstruct themselves.

Slovenia will have an outsized role in the events for such a small country. An exhibition of 25 selected works by young Slovenian designers highlights the bright future of this young state in the fields of design and architecture. Slovenian ambitions in the field of design will also be addressed in a lecture by French designer Philippe Starck. 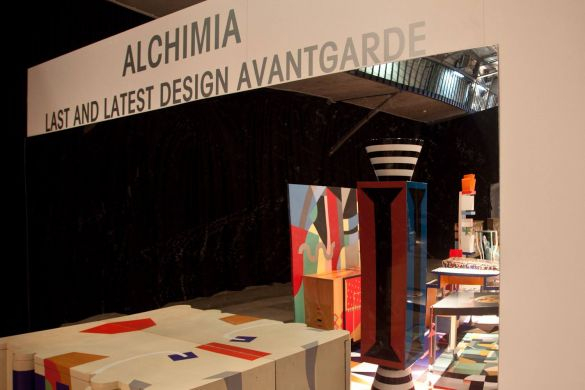 Apart from these special events, many galleries and studios will be holding exhibits and lectures, most of which will take place in the Artplay hub. If you have any interest at all in design, now is the time to check it out.

Moscow Design Week will continue until Oct. 17 at Artplay, 10 Nizhnyaya Syromyatnicheskaya Ulitsa. For a full list of events, see the festival's website at moscowdesignweek.ru.