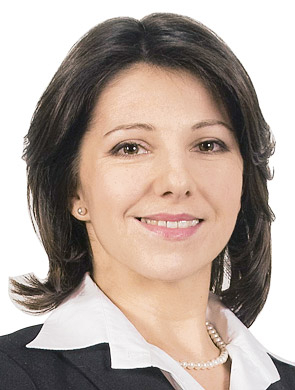 The first is that the Russian government is improving existing migration rules by developing new migration instruments that aim to encourage skilled foreign professionals to come to Russia.

On the other hand, the Russian authorities are also trying to protect the Russian domestic labor market and prevent illegal immigration. To this end, as in many other countries, they use different legal instruments. One of these is imposing a quota for hiring foreign specialists. Generally, having such a quota is a mandatory preliminary condition for filling most positions for which employers plan to obtain employment permits under the regular migration procedure. Importantly, the quota requirement applies equally to hiring foreign national specialists to perform work both under employment agreements and under civil law contracts (i.e. as contractors providing services).

Under the current quota rules, employers have to file their quota applications for the next year with the authorized state body between Jan. 1 and April 30 of the current year.

To take part in the quota campaign, an employer should file its application, as well as take other formal steps.

When preparing a quota application, an employer should give the following information regarding foreign employees they plan to hire next year:

• titles of the relevant job positions (Job position titles in the quota applications should be named in accordance with the All-Russia Classifier of Professions and Job Positions approved by Resolution No. 367 dated 26 December 1994 of Russia (state standards body Gosstandart);

• the number of employees for each job position;

• the citizenship of each foreign national employee.

Thus, an employer needs to know such data well in advance. Unfortunately, this is not always possible in practice, as business needs can change rapidly. 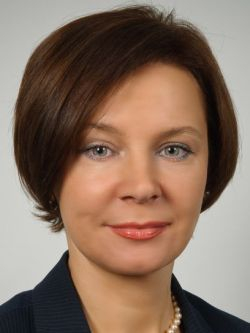 This seriously hindered their business operations, as they could not hire foreign specialists under the regular procedure for two years (i.e. in the year when the company was created and next year, as the company could not file an application ahead of the deadline).

Nevertheless, regrettably, even if a company applies under the quota regime, this does not guarantee that it will be successful and that it will therefore obtain migration permits to employ foreign nationals in the relevant job positions.

This is because when making a decision regarding a quota application, the authorized body takes into account the following:

• whether applicant employers are guilty of outstanding breaches of Russian migration law in the previous and the current year;

Regrettably, even if a company applies under the quota regime, this does not guarantee that it will be successful in obtaining permits.

• whether applicant employers have outstanding salary payments for a period exceeding three months, as well as whether outstanding breaches of Russian labor law were discovered by the State Labor Inspectorate in the current and in previous years;

• whether it is possible to provide foreign employees with accommodation in the locations where employers plan to hire them .

If the need for labor resources may be satisfied by using domestic resources, or an employer has committed any of the above violations, the authorized state body may refuse to uphold a quota application in part or in full.

Notably, the above list of grounds for refusing a quota is exhaustive. State bodies responsible for granting quotas may not interpret it extensively. Therefore, if a responsible state body refuses to grant a quota to an employer for any reason other than listed above, an employer has a good chance of successfully challenging the refusal.

As a result of such cooperation on this issue Konstantin Romodanovsky, Head of the Federal Migration Service, conceded in May this year that the existing rules governing quotas are rather outdated and should be reformed.

Thus, one hopes that in the near future the existing way of doing things will be replaced with new rules that would involve less bureaucracy and that are more employer-friendly. This would also allow Russian state authorities to carry out their functions in this area more effectively.