A plaque commemorating Soviet leader Leonid Brezhnev may be restored to the facade of the Moscow apartment building where he lived by the time of the 107th anniversary of his birth, a United Russia deputy said.

A Moscow City Hall committee has approved the plan to return the plaque to the stately building at 26 Kutuzovsky Prospekt, and supporters had hoped to have it installed by this month.

"But the work was delayed. Now we will focus on December, when Brezhnev was born," an initiator of the project, United Russia Deputy Alexander Khinshtein, said on Twitter.

Critics say Brezhnev, who ruled longer than any Soviet leader except Josef Stalin, presided over a period of political repression and economic stagnation.

But many Russians see his 18-year rule, until his death in 1982, as a time of economic stability for the superpower and blame Mikhail Gorbachev, the last Soviet leader, for the breakup in 1991. He also oversaw a significant warming of relations with the United States. 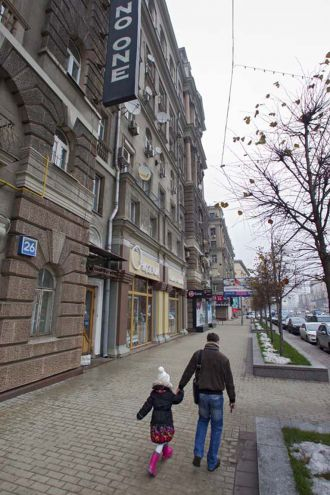 Plaques commemorating other Soviet-era figures adorn many central Moscow apartment houses, but the one on the building where Brezhnev lived was removed after the Soviet Union fell apart.

Satirists have likened 60-year-old President Vladimir Putin's long period in power to that of Brezhnev, who remained in the Kremlin as his health declined long before his death.

Material from Reuters was used in this report.