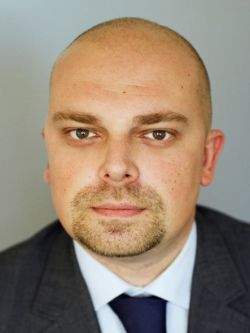 According to official data from the Belarussian Interior Ministry, labor migration from Belarus increased 22 percent in the first half of 2012 compared to the same period in 2011. More than 75 percent of these Belarussian migrants move to work in Russia. So the number of Belarussian labor migrants in Russia continues to grow.

Russian employers are interested in Belarussian workers in particular because of their special legal status in the Russian Federation (the same applies for Russian citizens in Belarus). Formally, Russia and Belarus are members of the Union State (Treaty between the Russian Federation and the Republic of Belarus of 08.12.1999 "On the Establishment of the Union State ), and therefore there is a simplified procedure for Belarussian citizens in Russia to enter into employment relations. However, practice shows that for Russian employers it is not always clear what formalities they need to observe when hiring Belarussian citizens, and which of the standard requirements for hiring foreign workers are waived.

Resolution of the Supreme Council of the Community of Belarus and Russia No. 4 on the Equal Rights of Citizens to Employment, Wages, and the Provision of other Social and Employment Guarantees of June 22, 1996 granted citizens of Belarus equal legal status with citizens of Russia with respect to employment. This means that the same rules and requirements for hiring Russian citizens apply when hiring Belarussian citizens.

Cooperation between Russia and Belarus on this matter continues to develop. The Agreement on the Legal Status of Labor Migrants and Their Family Members, concluded by Russia, Belarus, and Kazakhstan on Nov. 19, 2010, entered into force on Jan. 1, 2012 and provides a more detailed procedure for working and staying in the treaty states, as well as social provisions for workers and their families. 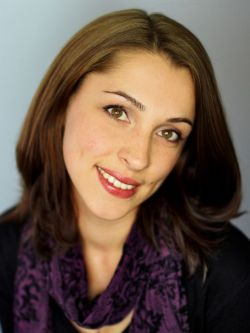 When hiring Belarussian citizens, employers should as a consequence mainly refer to the Labor Code of the Russian Federation, and the requirements of Federal Law No. 115-FZ on the Legal Status of Foreign Citizens in the Russian Federation of 25.07.2002, which governs the employment of foreign citizens (in particular, articles 13-13.3 thereof), should not apply. This means that Belarussian citizens do not need a work permit, and Russian employers hiring Belarussians do not need to obtain a hiring permit or comply with a number of other related formalities (such as, for example, obtaining quotas for hiring foreign employees, filing information on requirements for foreign workers with the authorized employment center, etc.). Similarly, employers are not required to notify the migration authorities or employment authorities of the conclusion and termination of employment contracts with Belarussian citizens, or to notify the tax authorities that they are using such workers.

Another advantage for citizens of Belarus is a different procedure for calculating the duration of their stay in Russia. In accordance with Art. 5 of the Agreement on the Legal Status of Labor Migrants and their Family Members referred to above, the duration of a Belarussian employee s temporary stay in Russia is determined by his/her employment contract. As employment contracts with Belarusian citizens are governed by the general rules of the Labor Code of the Russian Federation, their employment contracts with Russian employers may be either fixed-term (up to five years) or open-ended. Therefore, the temporary stay of a citizen of Belarus working in Russia on the basis of an effective employment contract can exceed the general 90-day limitation period.

In sum, the only additional obligation for an employer when hiring a citizen of the Republic of Belarus as compared to hiring a Russian citizen should be ensuring migration registration of the Belarussian employee at his/her place of residence within 30 days of his/her entry to Russia.