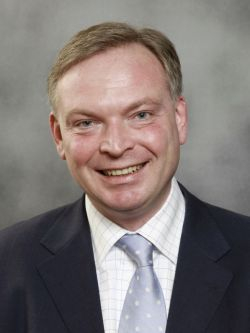 On Dec. 16, 2011, the WTO's main decision-making body, the Ministerial Conference, approved the conditions by which Russia may accede to the WTO. This was the result of highly complex and unprecedented lengthy negotiations between Russia and its trading partners, WTO members, which lasted 18 years. Russia's formal entry is expected to take place in mid-2012, following ratification in Russia in accordance with its constitutional procedures.

Moreover, Russia will undertake a number of country-specific commitments. Russia's individual commitments are set forth in the "Protocol of Accession of the Russian Federation to the World Trade Organization" and the "Working Party Report" ("Protocol" and "Report"). The Protocol is a shorter document that summarizes and confirms the individual commitments that are described in detail in the Report. Overall, Russia's individual accession package exceeds 2,000 pages.

In the case of Russia, the level of individual commitments that are standard for new members, such as maximum rates for import and export tariffs, conditions for application of tariff quotas, and commitments regarding access to service markets are not high compared with other WTO members. However, not only the standard commitments but also the so-called "systemic commitments" reflected in the Protocol and the Report are going to be significant for Russia's economic development and doing business in the country, as well as for future trade disputes between Russia and other WTO members. 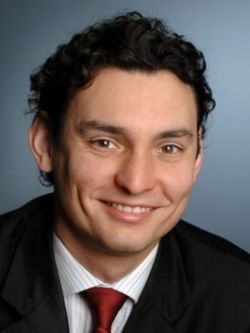 The areas affected by Russia's specific commitments include the practice of imposing measures to protect the domestic market from unfairly traded imports, subsidies to industries, state-controlled enterprises, technical regulations and sanitary measures, the practice of customs authorities, and the functioning of the Customs Union and Eurasian Economic Space with Kazakhstan and Belarus, among others.

From the first day of WTO accession, the multilateral agreements and individual commitments will become binding on the Russian Federation in international law. WTO accession will also inescapably produce effects into Russia's domestic legal system.

In addition, meeting WTO obligations should result in additional and better protection for the rights and interests of business, not only foreign suppliers and service providers, but also Russian companies doing business in Russia and abroad.

The commitments Russia undertook in order to join the WTO are expected to result in improved transparency and accountability in the exercise of powers by Russian authorities at all levels. There will be new opportunities for promoting the legitimate objectives and interests of business with respect to constructive influence on the legislature and decision-making. Therefore, Russia's WTO accession must be considered good news for the business that means business.

Finland said on Monday it had recorded the year's busiest weekend in terms of Russians entering the country after Moscow's military call-up announcement...
long-awaited admission

Yevgeny Prigozhin, a Kremlin-linked Russian businessman, has for the first time admitted that he is the founder and financier of the notorious private...
draft backlash

Russian authorities could close the border for military-aged men as soon as this week to disrupt a mass exodus of Russians fleeing President Vladimir Putin&rsquo...