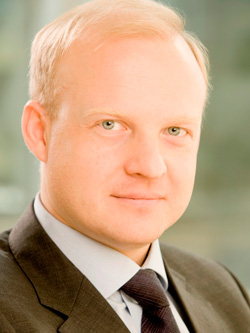 When considering employment law issues in Russia, the need for forethought and early action is imperative. A lack of appreciation of the importance of Russian employment law is quite common among foreign companies in the Russian market, and their ignorance has not gone unnoticed; in recent years non-compliance with Russian employment laws has been used as a potential bargaining tool against foreigners by their Russian partners.

Some mistakes that foreigners commonly make with respect to employment arise from general differences between common law and civil law systems, the former being inherently more permissive. It is often the case that the employment contracts that foreigners have entered into with Russian employees are simply translations of their Western model form contracts, containing common law legal concepts which are non-recognizable in Russia, such as garden leave, non-solicitation or non-competition covenants, etc. An employer should not be reassured by the inclusion of any of these concepts into a Russian employment contract, since any attempt to enforce them against an employee will be hindered by a great deal of legal and administrative high-hurdles.

Another daunting set of hurdles facing foreigners relates to issues surrounding the termination of employment contracts, since here the employee-friendly nature of Russian employment law is most obviously apparent. In Russia an employee is entitled, without restrictions, to terminate his or her employment contract at any time by two weeks' notice. Any contractual attempt to lengthen this notice period will be invalid. 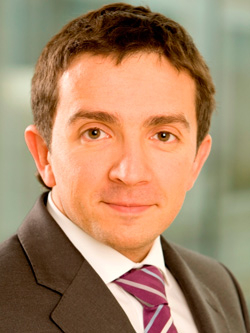 Under the Labor Code there are an exhaustive number of grounds that can be used to terminate employment. The use of any other grounds (other than in the case of a general director or CEO) will not be enforceable in Russia and will amount to unlawful dismissal. For instance, underperformance is not one of the grounds for termination set out in the Labor Code; instead, an employee will have a special job description attached to the employment contract that lists all of his or her duties, and non-compliance with these duties may be grounds for termination.

The Labor Code requires the employer to follow a multi-step procedure that may ultimately lead to termination. Russian courts will look keenly at whether the relevant procedures have been complied with and where there is any discrepancy will tend to rule in favor of the employee. If they find that an employee has been unlawfully dismissed, that employee will generally be entitled to reinstatement and to payment of full salary for the period of forced absence, plus some additional compensation for moral harm.

In another example where a company ran into problems with Russian employment law, an international company had to pay a multi-million dollar sum in compensation by way of settlement for dismissing a senior manager, simply because his employment contracts were drafted in a confusing way regarding the secondment arrangements, and left it unclear as to which entity of the group was actually employing the individual. This resulted in a multi-jurisdictional, time-consuming and expensive case involving Russian, British and U.S. law.

To comply with Russian employment legislation, foreign employers will find themselves navigating a tricky obstacle course, and advance preparation is integral to prevent problems down the line. Employment law is rarely international and may substantially differ from jurisdiction to jurisdiction. Relying on Western models may sometimes be confusing and even damaging to conducting business in Russia. Seeking professional legal advice at an early stage would prevent most of these difficulties.

“The coal dust is coming from the direction of the mines. It’s difficult to breathe,” a local resident said.
timely message

The defense ministry in Kyiv said Russian forces were preventing civilians in Donbas from fleeing to Ukrainian-controlled territory.