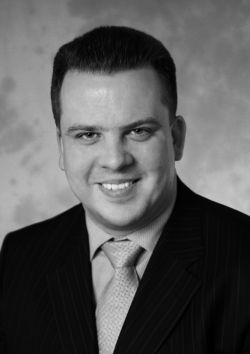 All land in Russia is divided into seven categories, according to its designated purpose and the limitations of its use. According to statistics, as of Jan. 1, 2010, agricultural land is the second-biggest category with 23.4 percent of the total area of land in Russia, the first being forest land with 64.8 percent. The same statistics show that land suitable for commercial construction (industrial land and settlements) makes up only 2.2 percent of the total area of land.

These statistics prove that it is quite likely that more land will have to be recategorized to allow commercial construction thereon. There are many cases in practice of investors acquiring agricultural lands due to their availability and lower pricing, with the further intention of changing the land category into one more suitable for their purposes. The actual timing of the category change of the land differs from region to region but would normally range from eight to 16 months.

The current federal law on turnover of agricultural lands empowers the authorities to claim seizure of a privately owned agricultural land plot if the owner has improperly used the land plot or used it in violation of its purpose for three years. Improper use in each case is determined by the courts in accordance with the Land Code. 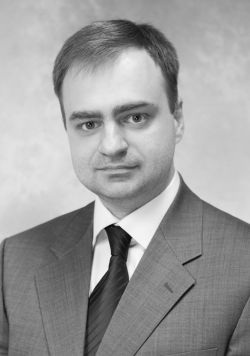 Currently, the state authorities may claim seizure of a privately owned agricultural land plot in the following cases:

It is difficult to predict the development of practice of the amended law. On the one hand, starting the procedure to change a land plot's category may serve as an excuse for non-use of the land for the purposes of agricultural production. On the other hand, the situation can be more complicated. For example, an investor may have acquired a company owning agricultural land for three or almost three years and has neither used the land plot for agricultural purposes, nor initiated a change of category for the land plot. Also, the fact that the procedure to change a land plot's category has been started may not be considered as an excuse in a particular case, given the exact details of the land plot or intended construction on the land plot.

The amended law specifies the time that is not to be included in the discussed three-year period: time during which the land plot could not be used in accordance with its purpose due to an act of God, as well as time required for reclamation of the land plot, which may not exceed two years. In our opinion, the reclamation should include activities preparing the land plot for agricultural use. At the same time, we must note that the current federal laws do not explicitly define the activities included in reclamation of agricultural lands.

The procedure for the seizure of a land plot specified in the amended law comprises the following steps:

It should be noted that the revenues received from the sale of the seized land plot at public auction or received as the result of its acquisition by the state or municipality, and decreased by the amount spent on the organization of the public auction, are to be transferred to the former owner of the land plot.

In our opinion, the amendments to the federal law on turnover of agricultural lands have made the procedure for seizure of agricultural land plots clearer and more transparent. At the same time, the law specifies no scenario for the case of the seized land plot being neither sold via public auction, nor bought by the state or municipality. Further developments in the practice of land seizure are also expected to play a significant role in investors' decision-making processes, although we are reluctant to think that the amended law would discourage investors from considering acquisition of agricultural land for further rezoning.

The federal law mentioned above introduces other amendments. Among the most significant of them are:

Zelensky in Britain Ahead of Invasion Anniversary

Ukrainian President Volodymyr Zelensky arrived in Britain on Wednesday for only his second overseas trip since Russia's invasion began nearly a year...
a long wait