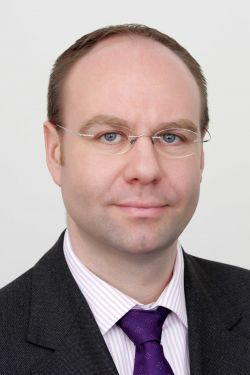 Recent amendments to the Administrative Code have put teeth into the law regulating retail trade, particularly in the grocery sector, which is officially known as Federal Law No. 381-FZ On State Regulation of Trade Activities in the Russian Federation, dated Dec. 28, 2009 (the "Trade Law"). Exactly a year to the day after he signed the Trade Law, President Medvedev signed Federal Law No. 411-FZ on amendments to the Administrative Code (the "Amendments"), which specifies liability for violation of the Trade Law. During the yearlong interval between the adoption of these two laws, Russian wholesalers and retailers had an opportunity to study the Trade Law and try to bring their businesses into conformity, but as there were no special rules establishing liability for violation of the Trade Law, the Amendments provide a particular impetus for them to do so.

The Amendments establish liability for a range of acts prohibited by Articles 9 and 13 of the Trade Law. This applies, in particular, to so-called "corrupt" practices that have been hitherto commonplace in the business relationships between manufacturers and retailers, such as tying various discounts and bonuses to the wholesale price of foodstuffs, or refusal to enter into supply agreements without concluding an agreement on advertising or marketing services. 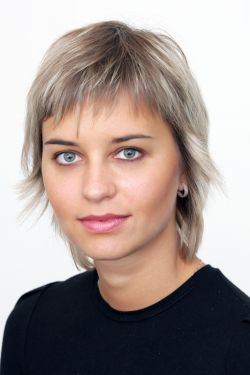 The Amendments impose liability on companies trading or supplying foodstuffs for creating discriminatory conditions, including impediments to market access and compelling counterparties to accept terms prohibited under Article 13 of the Trade Law. For legal entities, the liability for these violations is a fine of up to 5 million rubles.

The Amendments also establish liability for companies supplying or selling food products that compel counterparties to enter into paid service agreements to promote food products, such as advertising or marketing agreements.

The maximum penalty established in the Amendments for violation of the Trade Law is 5 million rubles, and is not dependent on the violator's revenue from the sale of goods, unlike a number of violations of a purely anti-monopoly nature.

Thus, by adding new provisions to Chapter 14 of the Administrative Code (administrative violations in entrepreneurial activities), the Amendments give the anti-monopoly authorities, whose authority includes investigation of trade-related administrative violations, new tools to monitor trade activities. While only practice will show whether these tools will be effective in eliminating corrupt practices in retail trade, in the immediate future we expect an increase in the number of inspections by the anti-monopoly authorities and a consequent increase in administrative and court cases considering trade-related violations.