Moscow has constructed a housing complex for foreign diplomats and journalists, state media reported Monday, in a move reminiscent of the Soviet practice of assigning living and working quarters for expats.

The project sprang up as Russia finds itself internationally isolated and under unprecedented Western sanctions for launching a full-scale invasion of neighboring Ukraine last year.

The nine-story building is located in southwestern Moscow’s so-called embassy row, according to GlavUpDK, a commercial subsidiary of the Russian Foreign Ministry. 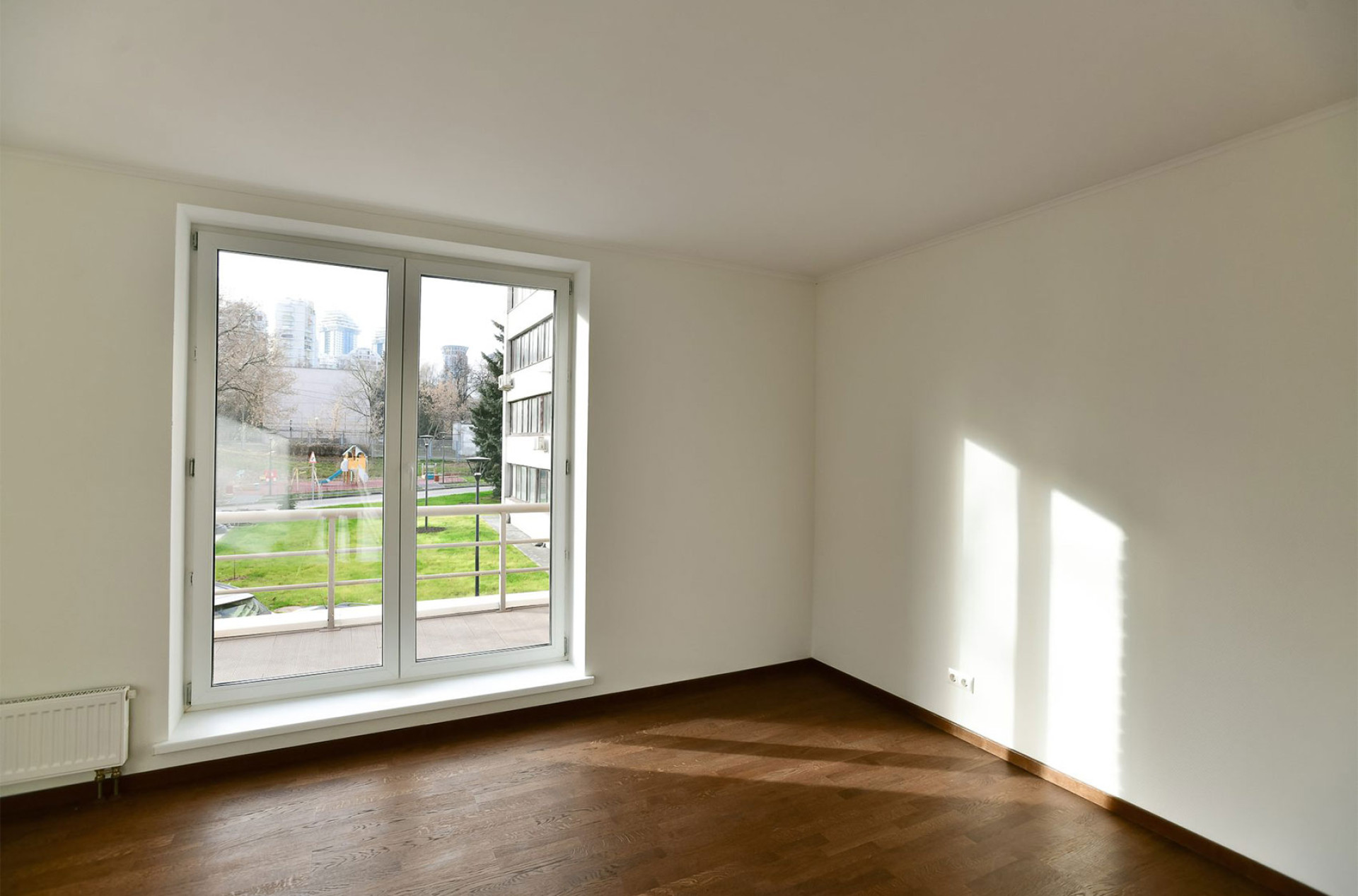 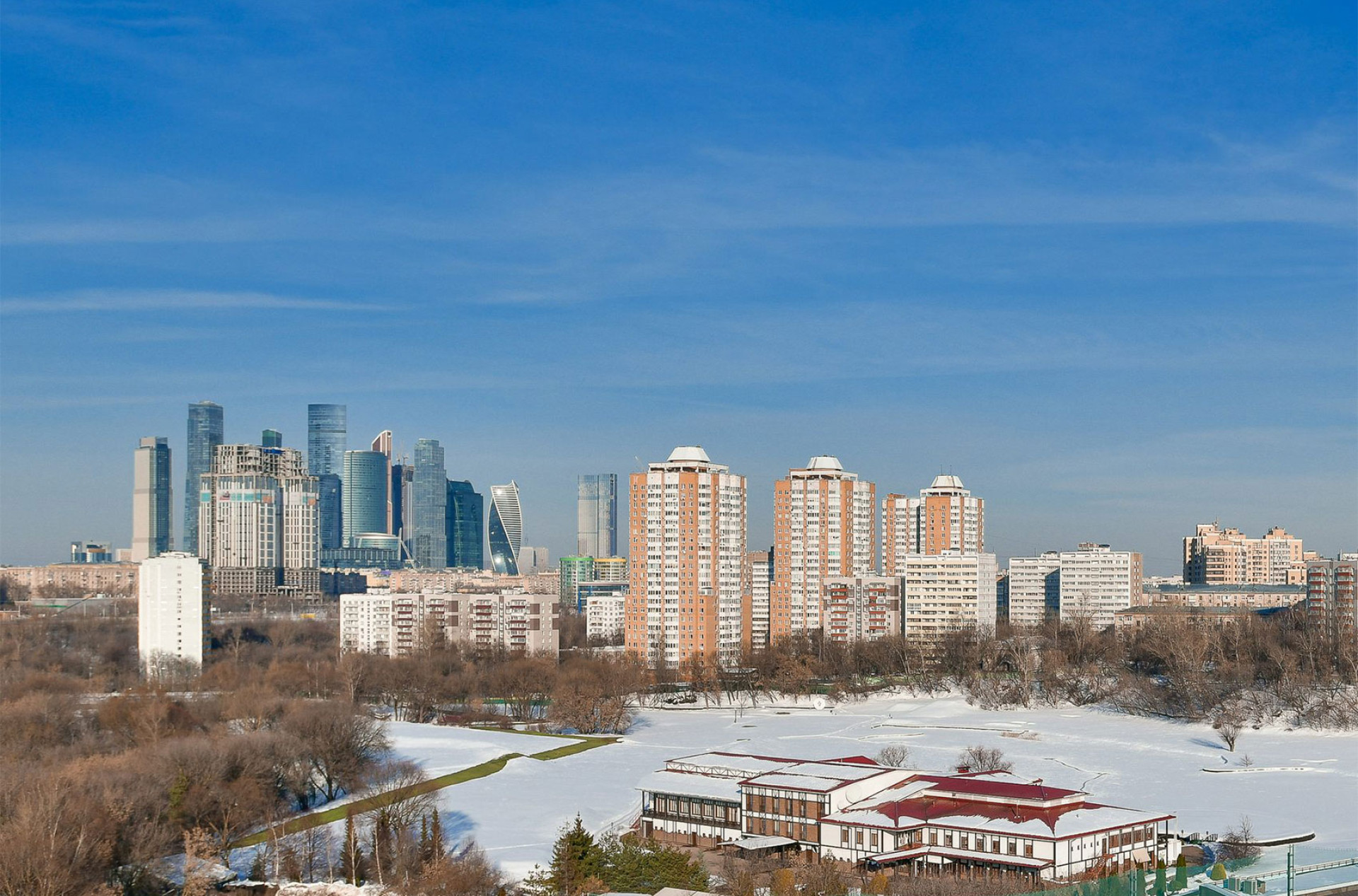 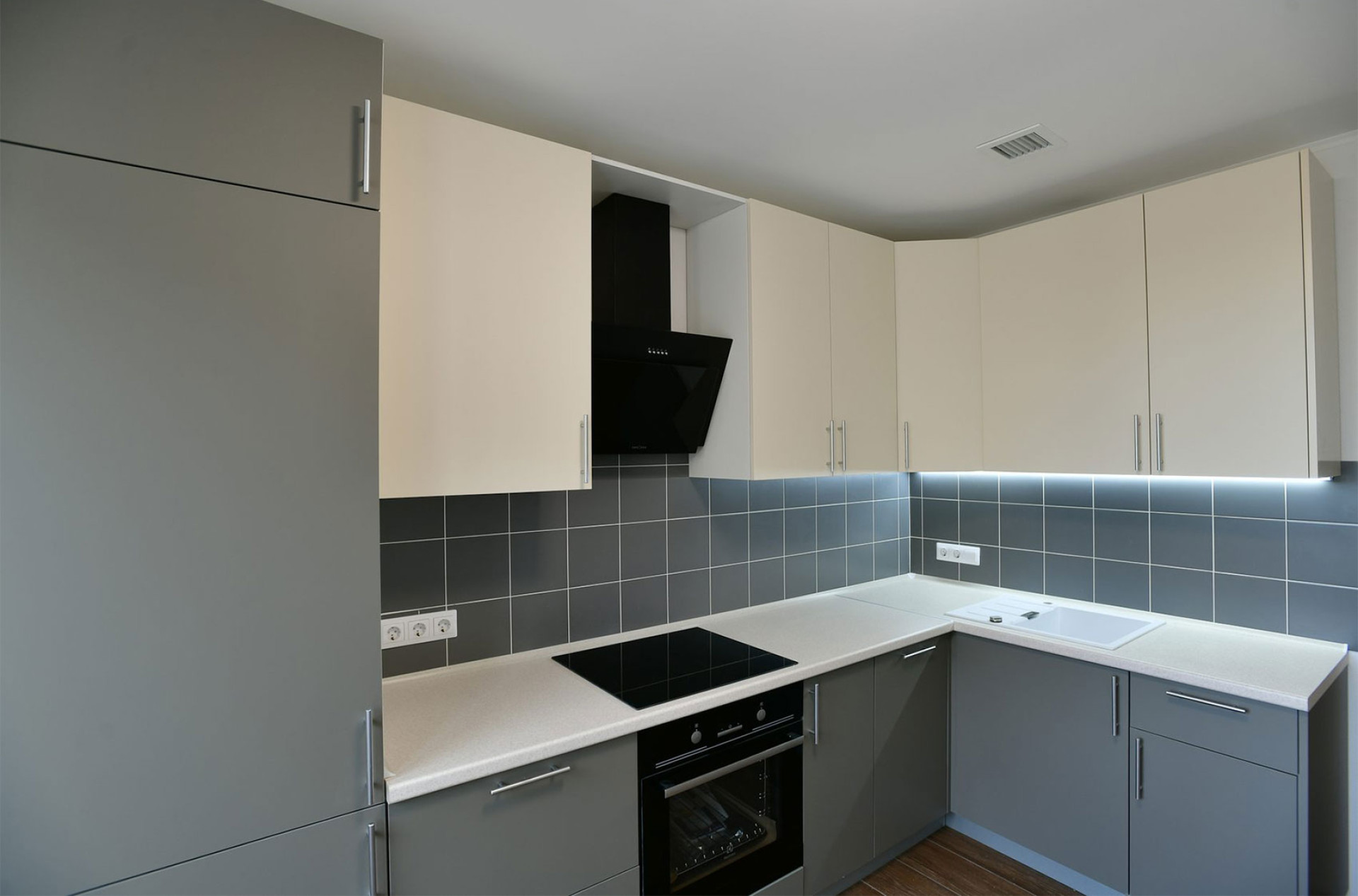 “The building has apartments and offices for rent [with] three-level underground parking,” GlavUpDK said, adding that plans are also underway to open a kindergarten.

The company said the 112-apartment complex on Mosfilmovskaya Ulitsa was styled after two similar diplomatic compounds in central and northwestern Moscow.

GlavUpDK, which stands for the Main Administration for Service to the Diplomatic Corps, said the complex neared completion in March 2022 and received official authorization in late December.

Photos of the project showed its windows overlooking the cluster of skyscrapers in western Moscow’s sprawling financial district.

In the Soviet era, journalists and diplomats from capitalist countries were assigned living and working quarters at a Stalin-era apartment building on Sadovaya-Samotechnaya Ulitsa.

Expats commonly referred to the heavily surveilled luxury apartment building, which is still overseen by GlavUpDK, as “Sad Sam.”

Moscow winters are perfect for ice skating. There are many ice skating rinks (or "katok's) in the city. Don't let the cold stop you, because even when...
SEEING RED

The properties “could be for the purposes of laundering money from Syria into Moscow,” Global Witness said.
Closing the gap

People will be able to buy food from restaurants that would otherwise go to the dumpster at discounts up to 75%.