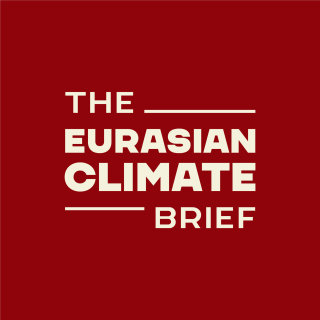 Russia’s aggression against Ukraine has changed everything.

At the time of writing, there have been more than 900 Ukrainian civilians and 1,300 soldiers killed since the start of the invasion on 24 February. At least 7,000 Russian have died - a greater death toll than that of American troops over 20 years in Iraq and Afghanistan combined.

The conflict carries risks for the environment, too. On 4 March, Europe held its breath after Russian forces shelled the continent’s largest nuclear power plant, Zaporizhzhia, igniting a fire at a building. In this instance, firefighters succeeded in extinguished the flames and catastrophe was averted.

But the conflict also threatens to unleash chemical hazards. On 21 March, shelling caused an ammonia leak at a chemical factory near Novoselytsya, in the west of the country on the border with Romania. Residents scrambled to take shelter.

When language changes, we don't like it. But language doesn't care.
podcast

War in Ukraine: The Fallout on Russian Climate Action

Russia’s commitments under the Paris Agreement could be one of the casualties of the fighting.
opinion Michele A. Berdy

Chowing Down the Russian Way

Judging by the language, eating the Russian way means really digging in.
opinion Michele A. Berdy

Losing weight the Russian way involves sitting - what could be better?