A Moscow activist campaign is encouraging people to protect their privacy by covering their faces in bright, bold designs.

Police-controlled facial recognition technology has been expanding in Moscow’s wide-reaching surveillance network since 2017. While law enforcement says the technology helps catch wanted criminals, critics have spoken out against what they say is non-consensual identification and the potential for citizens’ data to be sold to third parties. 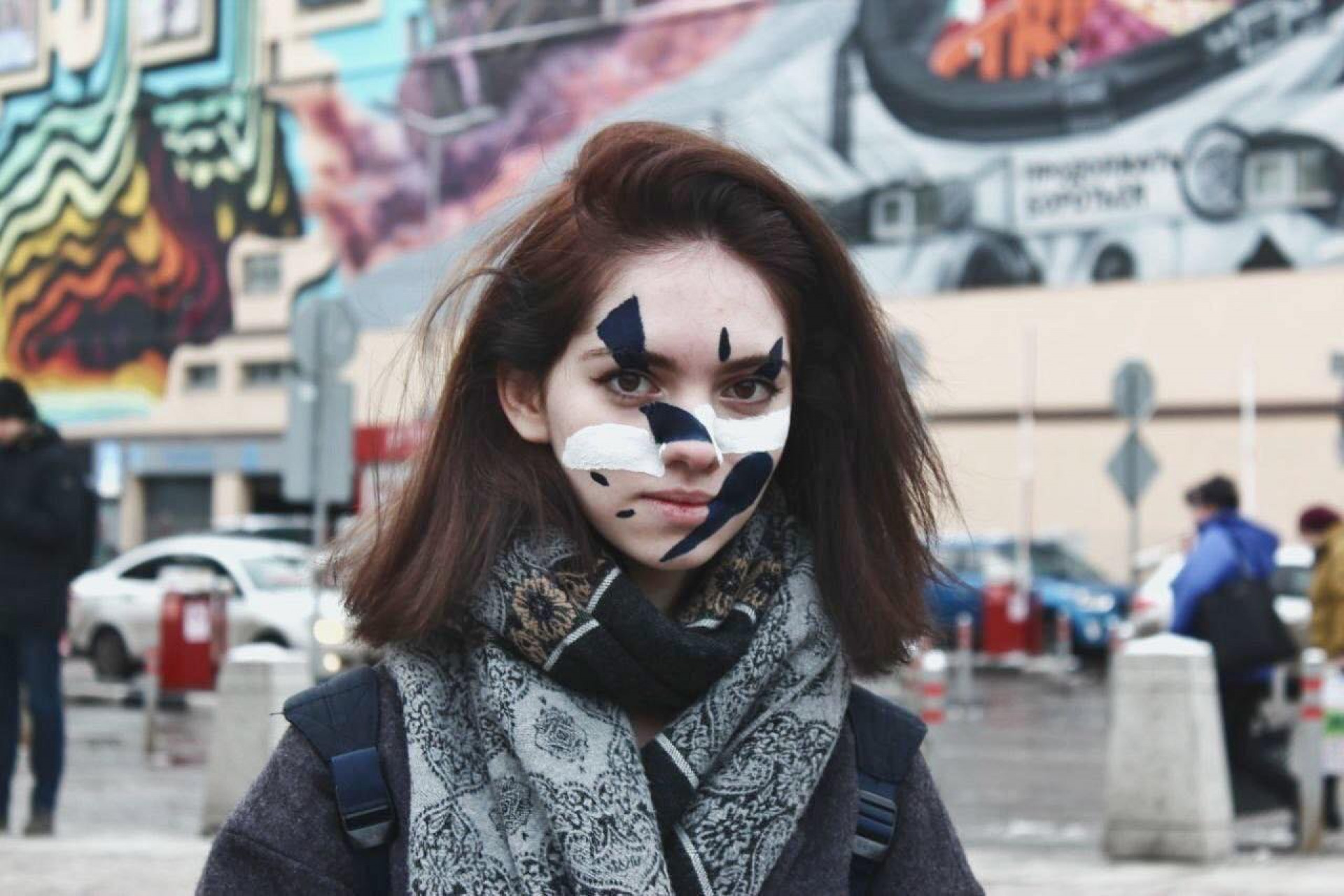 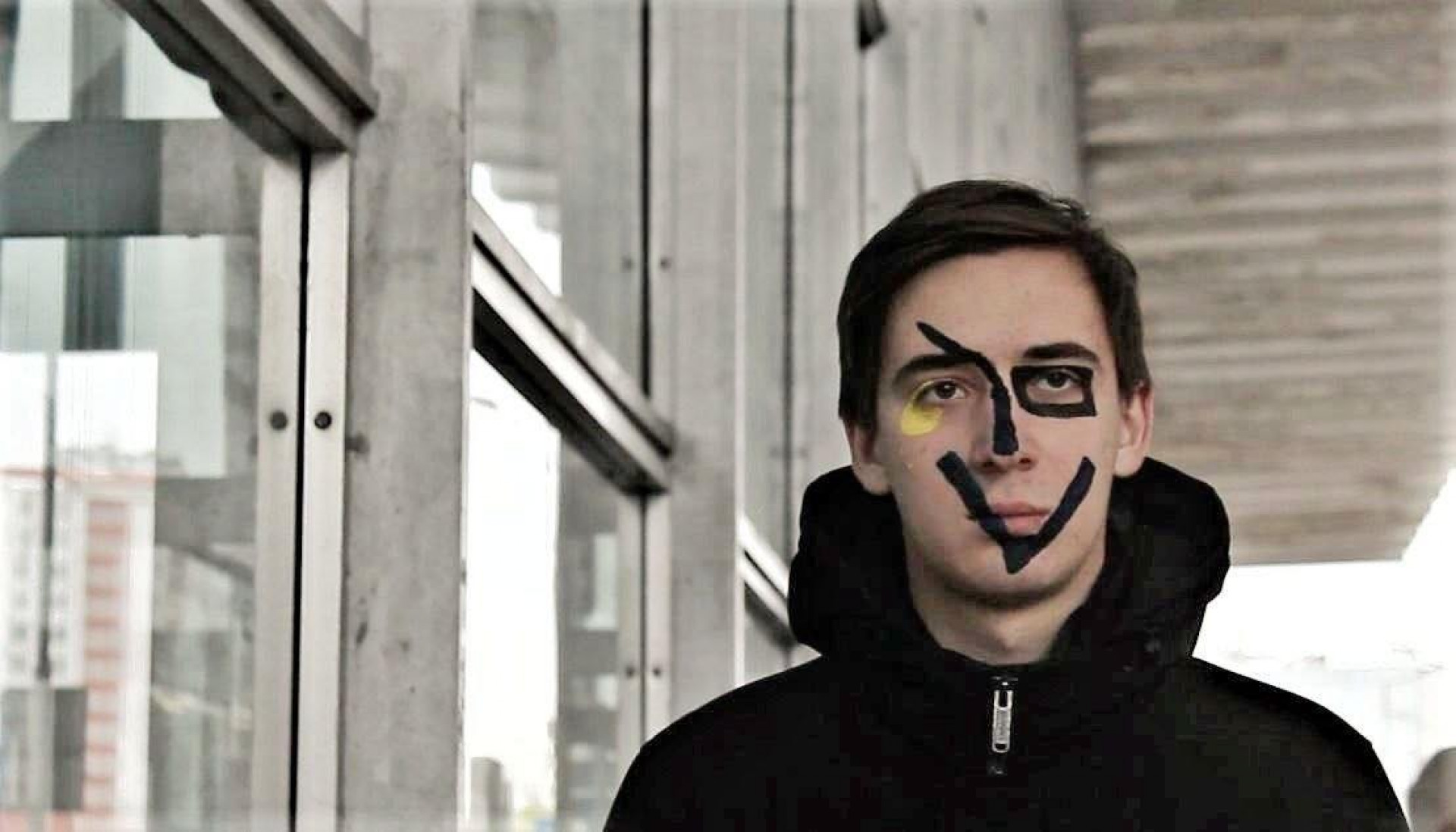 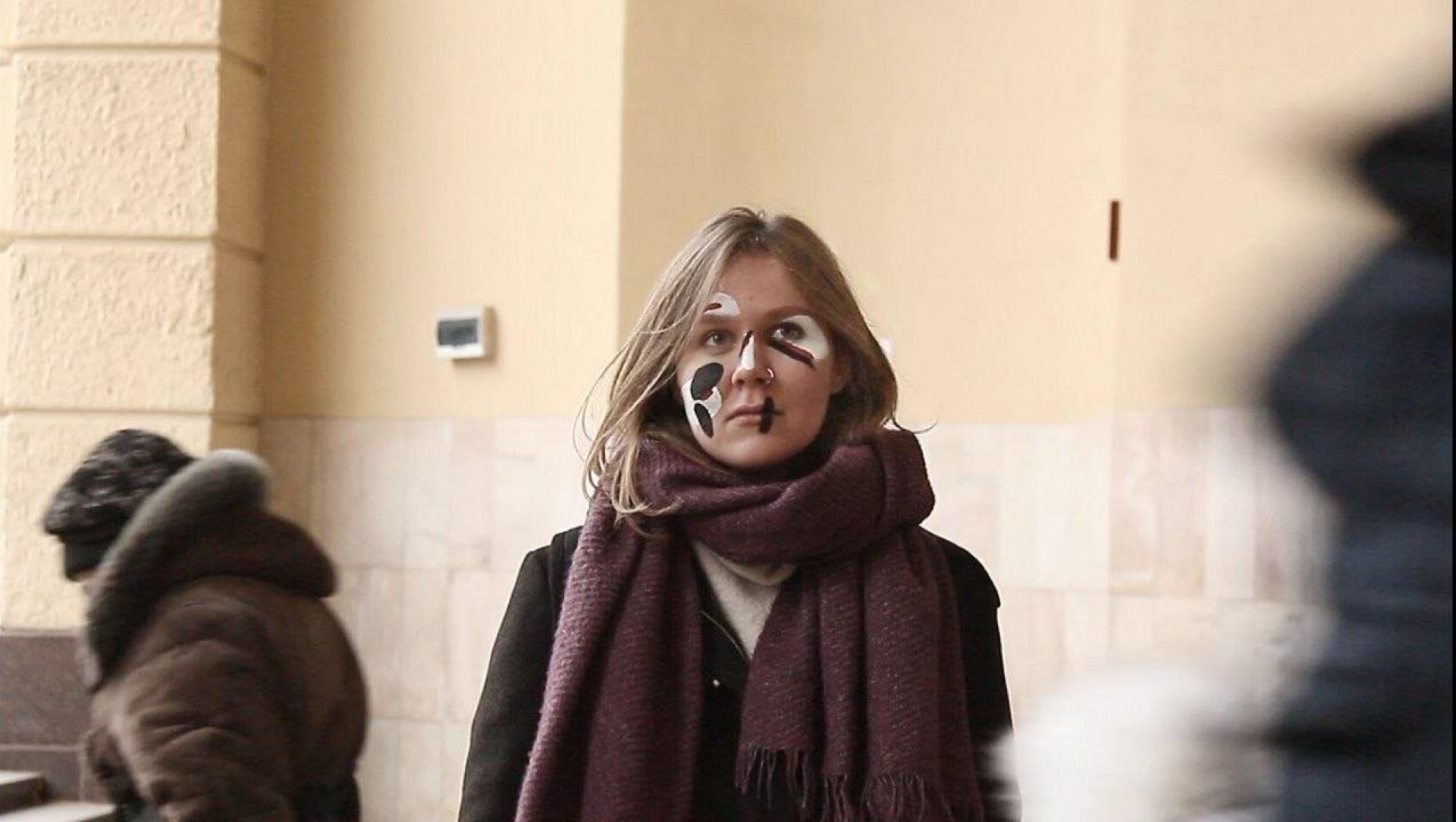 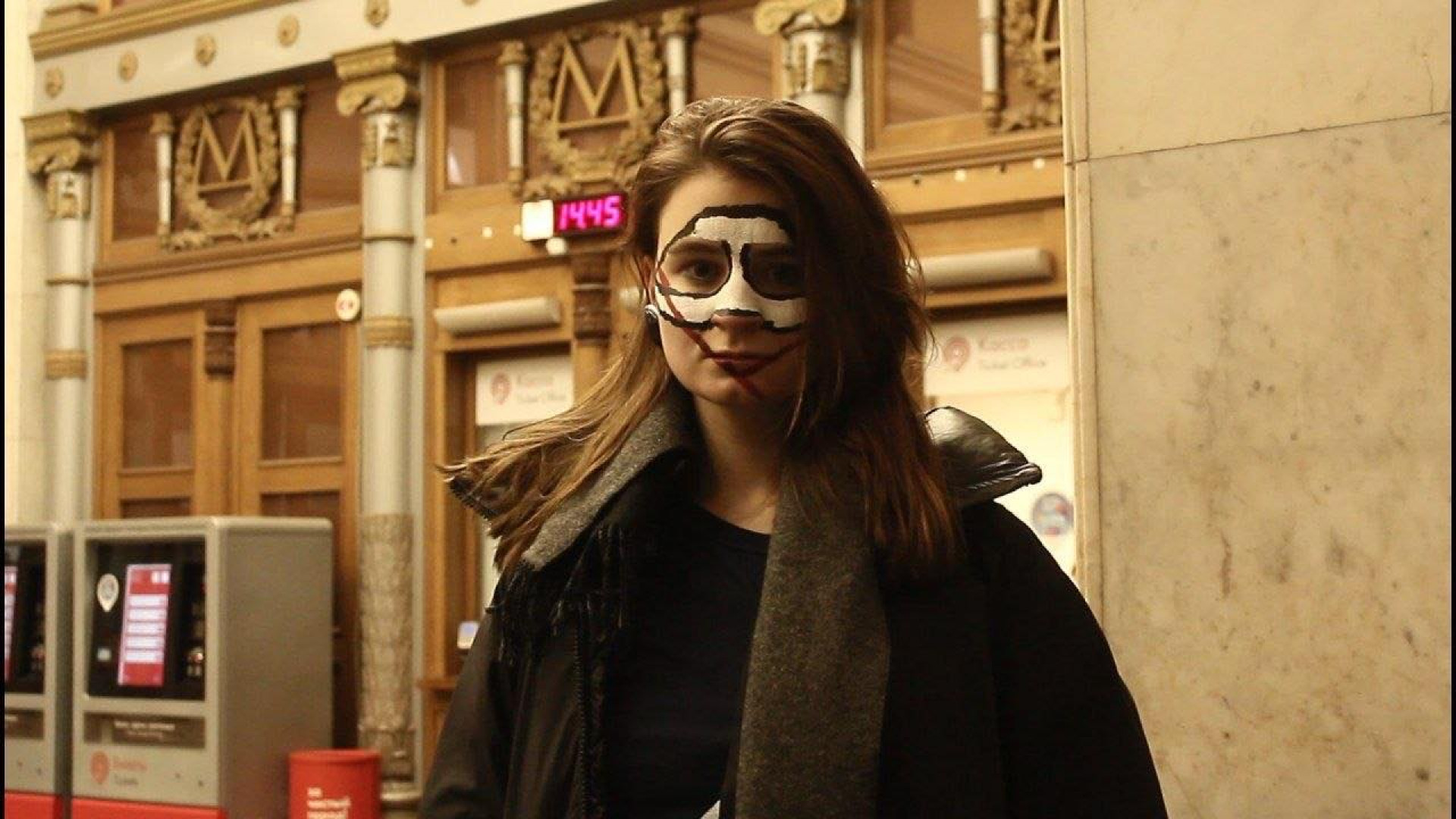 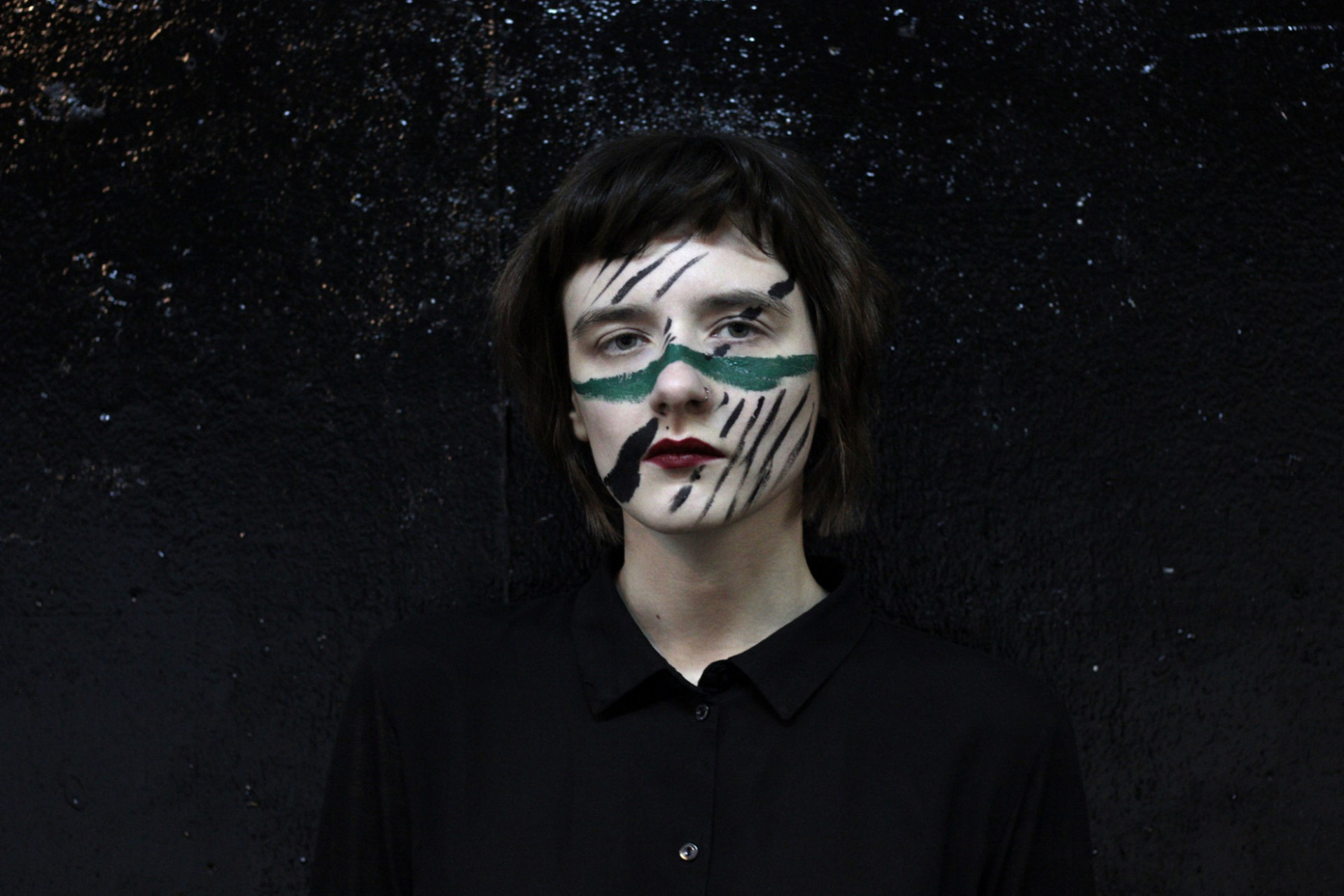 Sledui says its primary goal is to act as a visible symbol of discontent with the city’s facial recognition system, which it says lacks transparency and was implemented without input from the public.

“We do not want to enter the lenses of CCTV cameras without our consent. We do not want new technologies to lead to total control. … To protect ourselves from surveillance and facial recognition for a few minutes, we use makeup — makeup as a symbol of disobedience,” artist and activist Ekaterina Nenasheva wrote on her Facebook page.

Sledui's Telegram channel, which has more than 240 followers, publishes instructions for creating a design and encourages members to upload photos of themselves once they’ve painted their faces.

This is not the first time concerned citizens have taken the fight against facial recognition into their own hands. In 2017, a Yandex employee designed a makeup pattern which blocked facial recognition algorithms, but ended the project out of concern that his designs could be used to commit crimes. The following year, a journalist wore a hyper-realistic mask resembling an American artist’s face in public for a week.

Moscow has one of the world's largest video surveillance networks, with over 170,000 cameras throughout the city. Starting in September, facial recognition technology will be introduced in the Moscow metro.

The app disappeared from Google Play after RBC sent a request for comment to Moscow’s IT department.
video surveillance

Cameras that recognize faces and track fast movements will be installed across the city's metro system.
knowledge is power

“The system should help track residents who have potentially come into contact with foreigners,” a source said.