Russian rapper and Kremlin supporter Timati, who has an estimated net worth of $20 million, has now decided that it’s time to bring out the big guns. Following a recent endeavour to cash in on the potato chips market, he has now partnered up with Russia’s Defense Ministry to create a new joint clothing line.

Timati’s Black Star Wear clothing company presented the new collection at a fashion show in Moscow on Sunday, held together with The Army of Russia chain store, where models marched in the new brand’s military-style outfits. 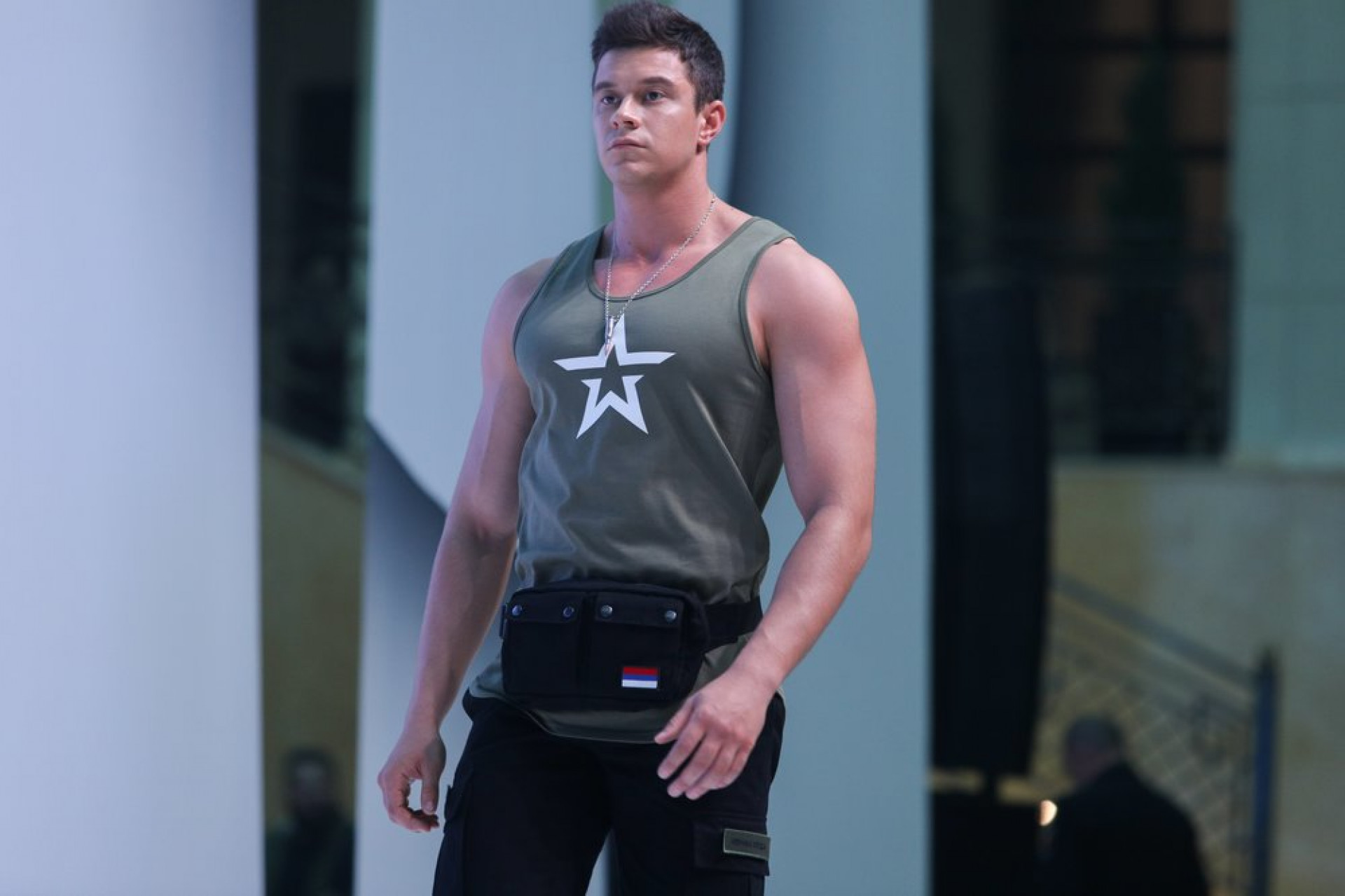 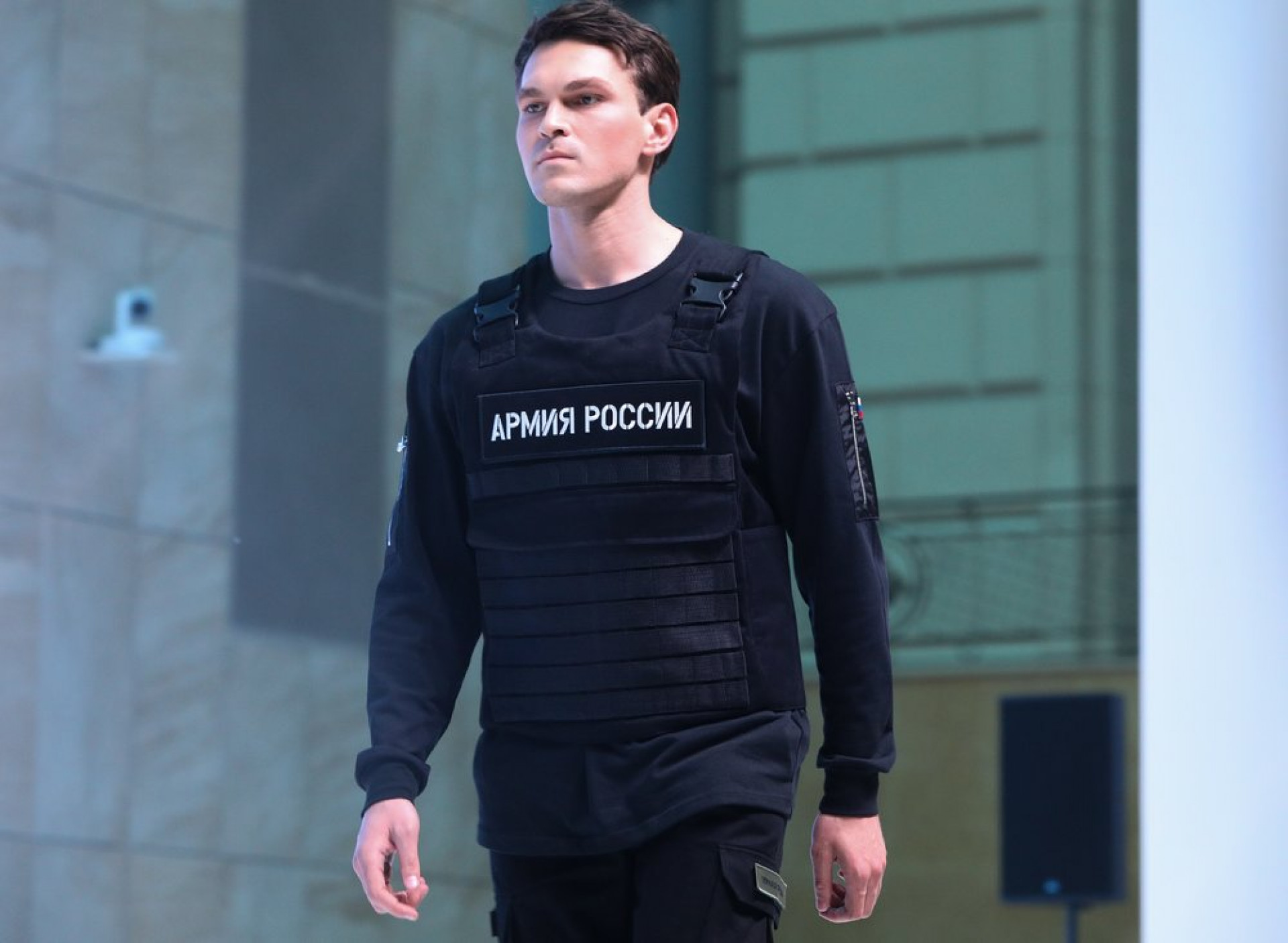 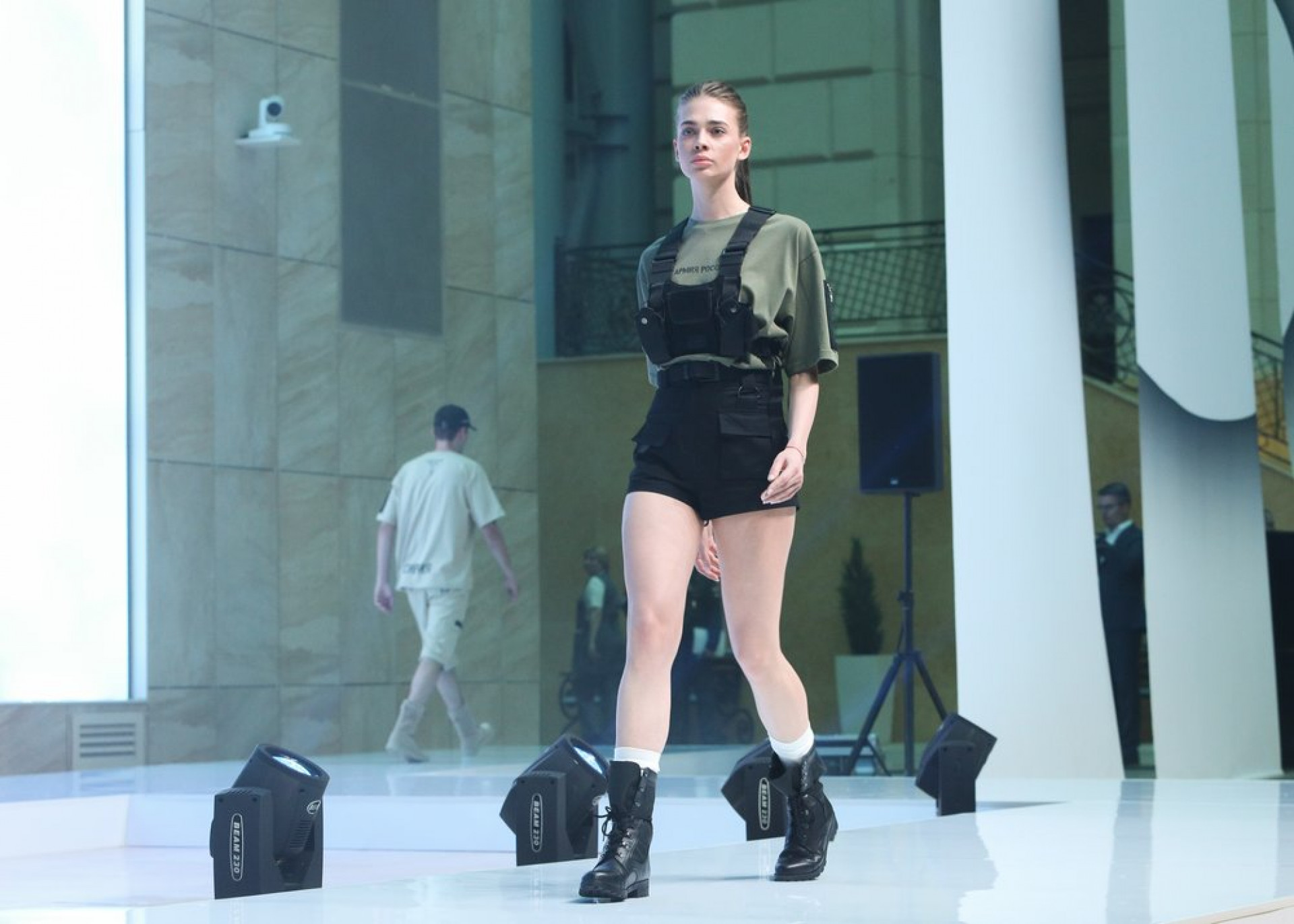 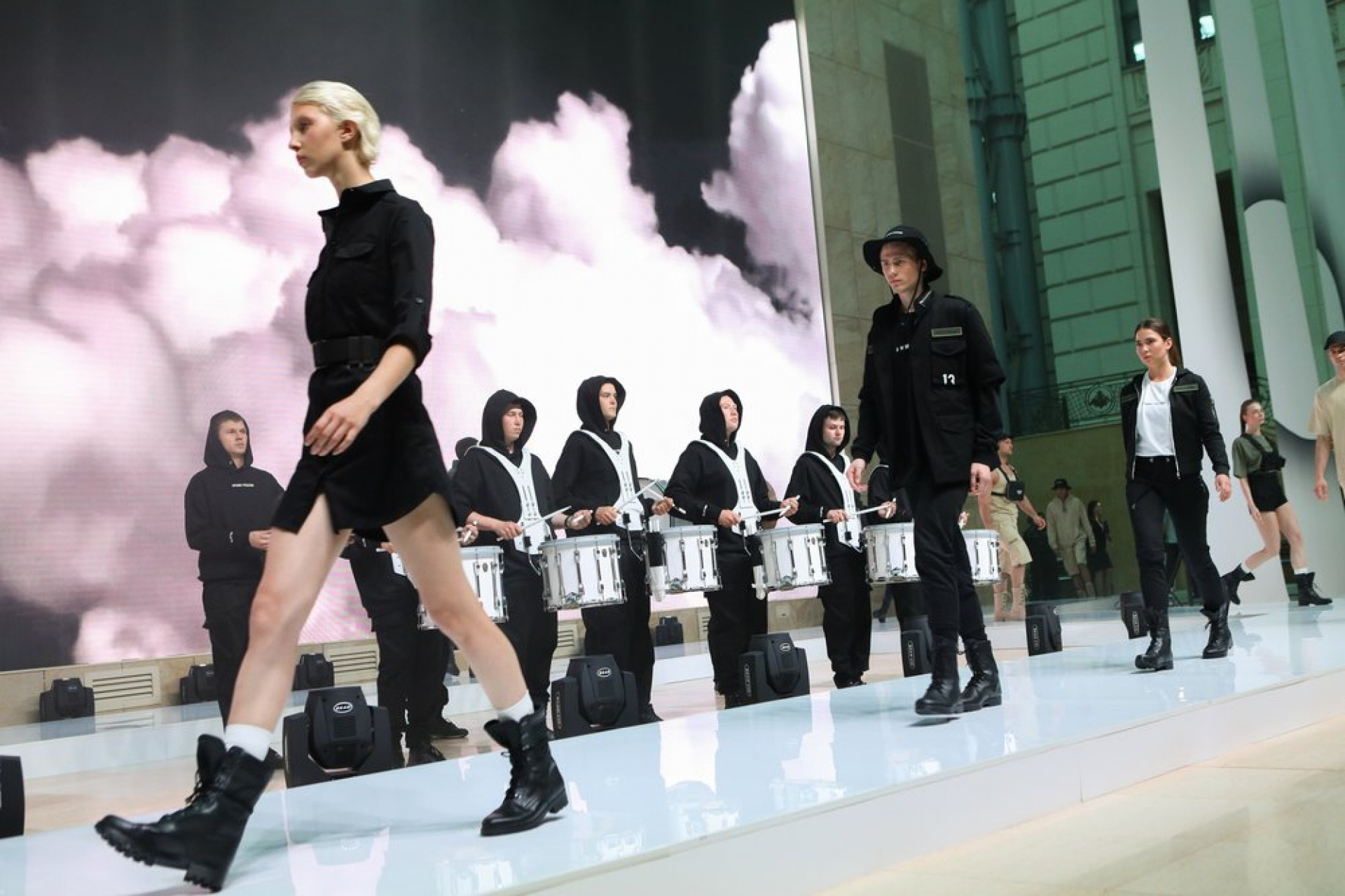 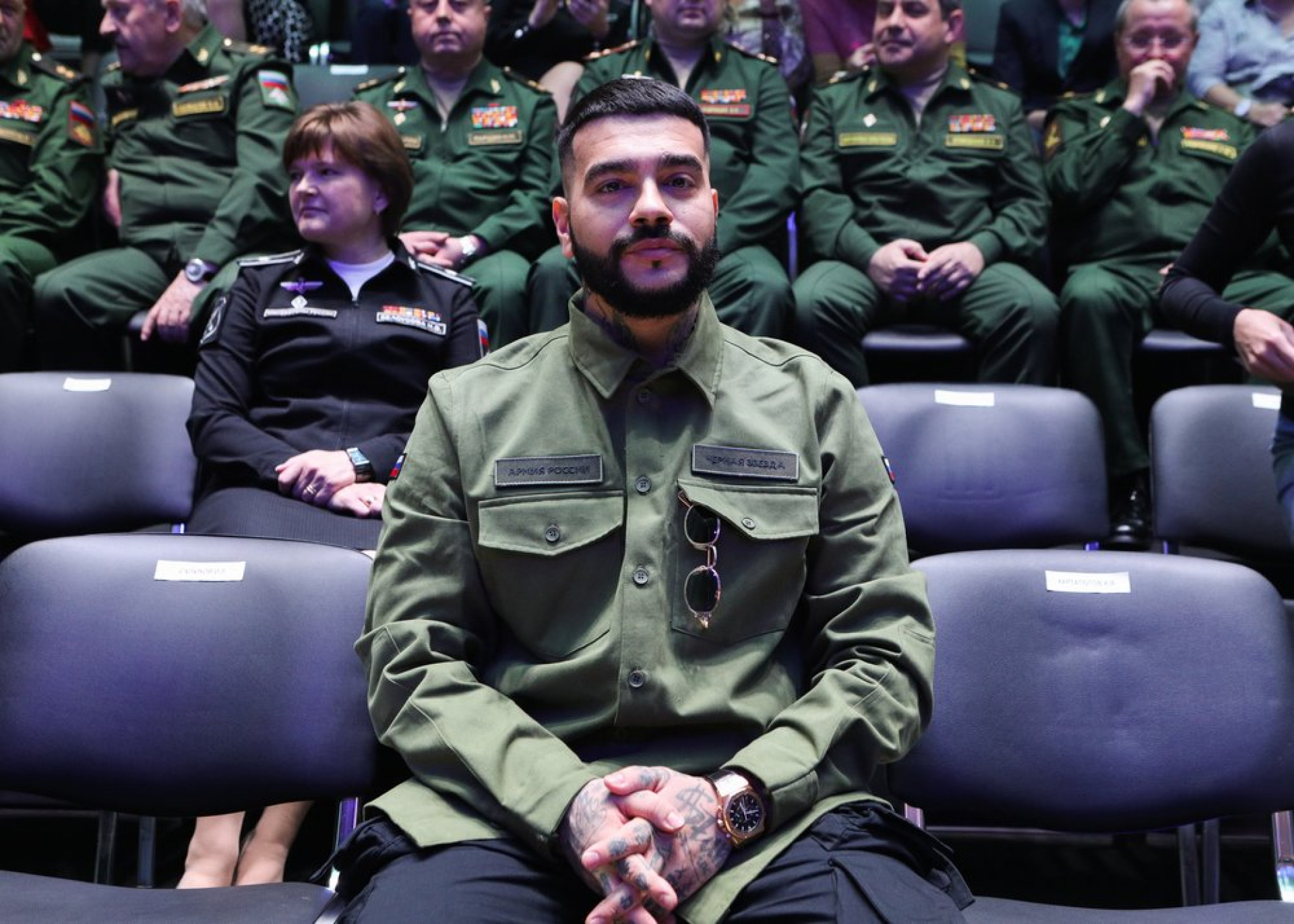 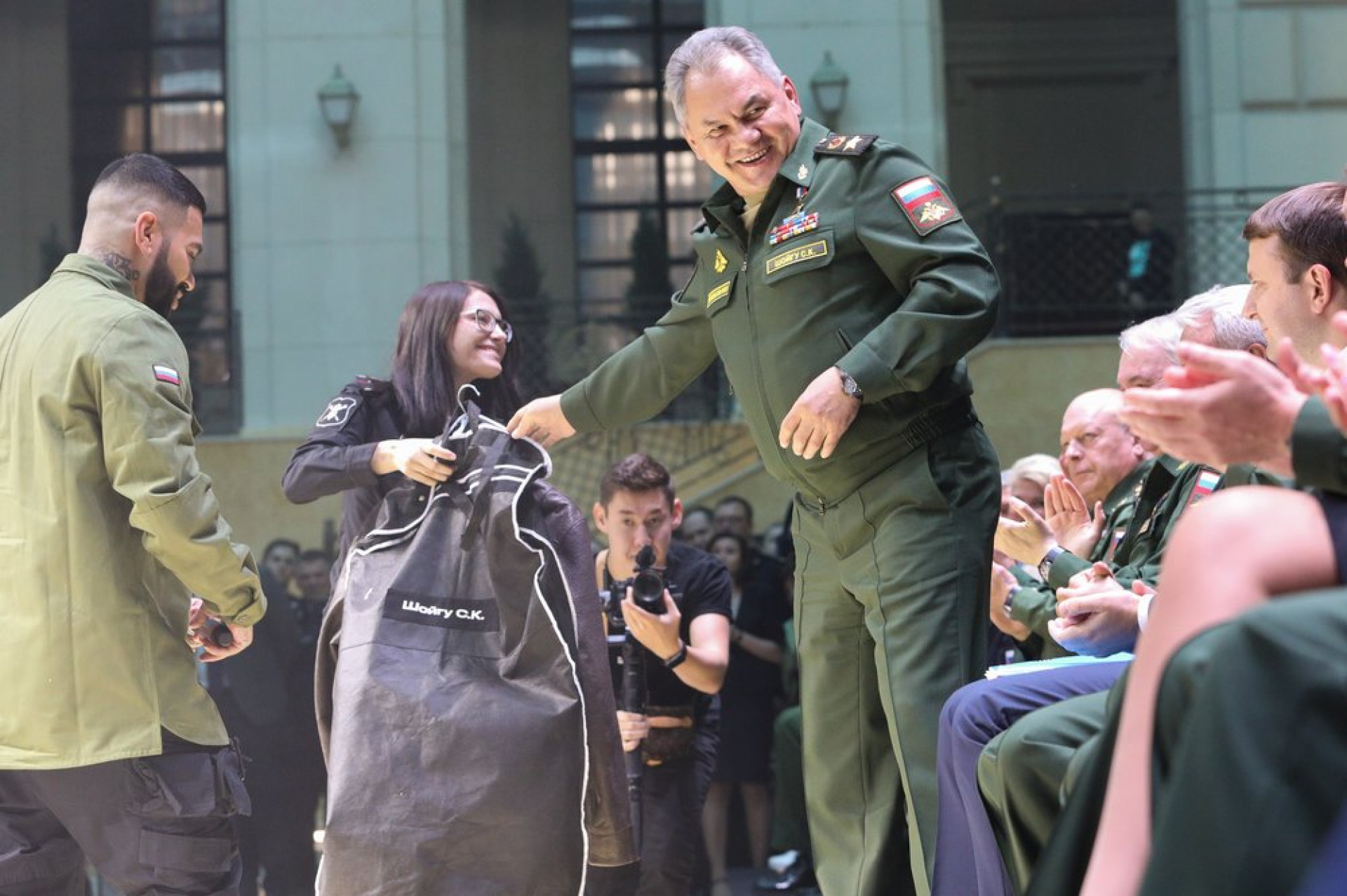 Set in traditional military khaki, camouflage and black designs, the collection offers safari dresses for women, and T-shirts with target signs and “SYRIA” logos for men.

According to Timati, the clothing line is designed to help those who previously struggled to express their patriotism for Russia.

Kokoshnik: Not Just For Fairy Tales

Russia’s Defense Minister Sergei Shoigu sat in the front row (surprise) and was presented with a couture army jacket from Timati himself. They are now officially bros.

Ironically, the rapper himself has never served in the army because of his numerous tattoos. In 2018 interview with Russian media, Timati expressed the view that he’d rather be labeled mentally unstable than serve in the army because it’s “a useless waste of time.”

Perhaps the irony of this has now escaped him.

Russian Defense Ministry officials opted out of the OSCE Military Doctrine Seminar “due to unfriendly policies of the West.”
multi-domain operations

The next-generation family of Tornado MLRS will replace outdated models by 2027.
Syria