Even an enormous industrial city like Moscow has  plenty  of outdoor pleasures in the summer – you just have to know where to look. Head to the city parks! They are located in different neighborhoods all over the city, providing a weekend escape for city dwellers in search of peace and quiet.

Sokolniki Park has updated its grounds and now offers a full array of activities for children, picnic grounds, horse trails, fitness trails, and even a pool. After enjoying nature, get out of the sun at the GoPinball Museum, which was opened at the beginning of summer by Alexander Kazmin.

Kazmin has been collecting and restoring these magnificent arcade machines from different parts of the world for many years. His favorite arcade games are nothing like the ones that began to appear in the Soviet Union in the late 1970s. By the time they were made in the U.S.S.R., they'd gone through dozens of changes and incarnations in other places all around the world.

Pinball has a fascinating history. It all began in the 19th century when French aristocrats got tired of playing croquet and invented Bagatelle – a board with wooden pins. To play, you tilted the board to hit the pins with a ball.

Many years later after a number of "improved Bagatelles," a U.S. patent was granted to Montague Redgrave for the first real pinball game in 1871. But in parts of the U.S. the machines were banned until the 1970s because they were deemed to be games of chance, not skill.

At the GoPinball Museum, the vintage machines are ready to be played -- just pop in a token. Among the most popular are the Simpsons and Shrek; musical machines with Elvis Presley and the Rolling Stones; and of course, Marvel characters. Most of the them were produced by the legendary Stern company in the 1980s-90s. 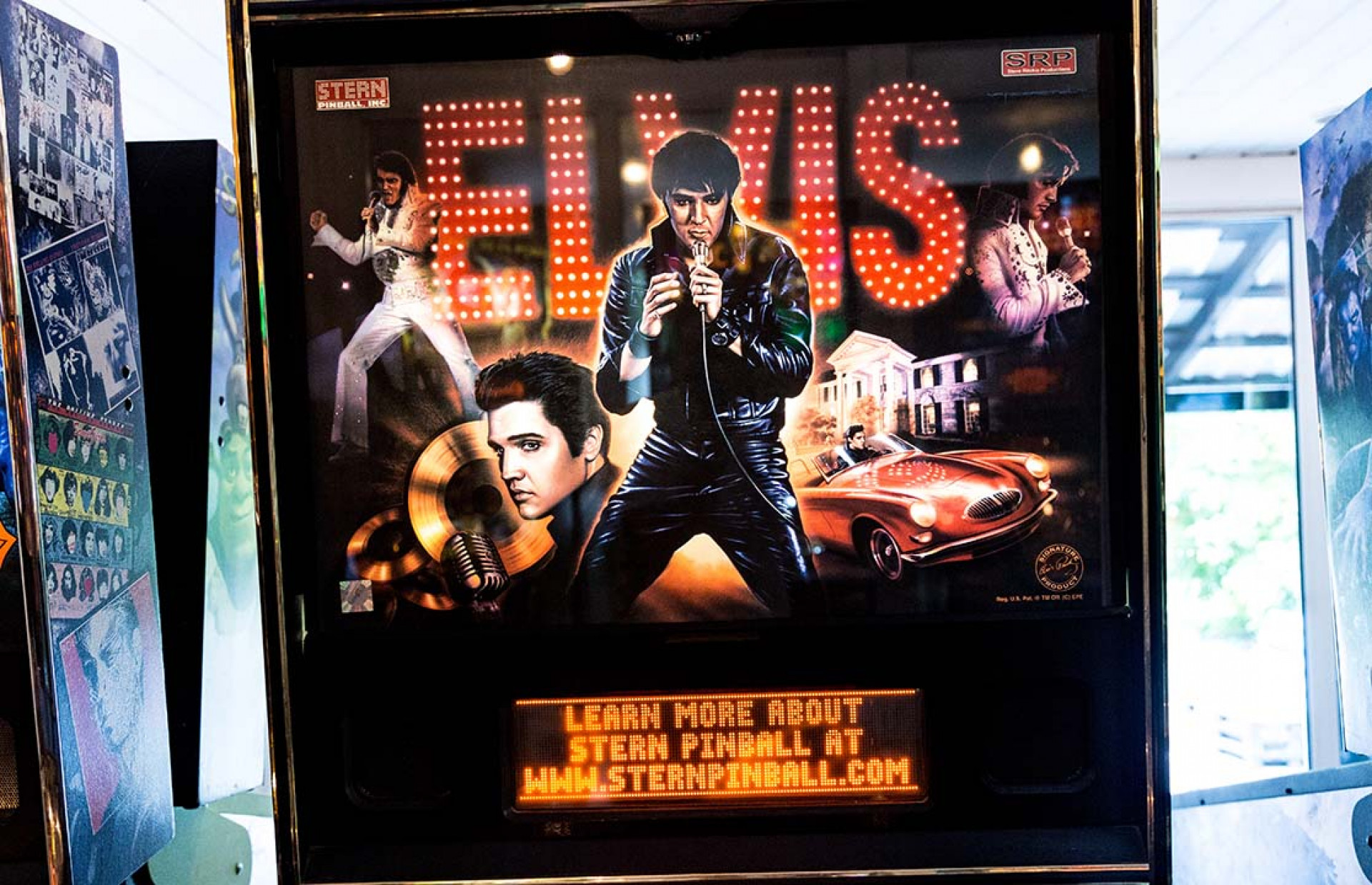 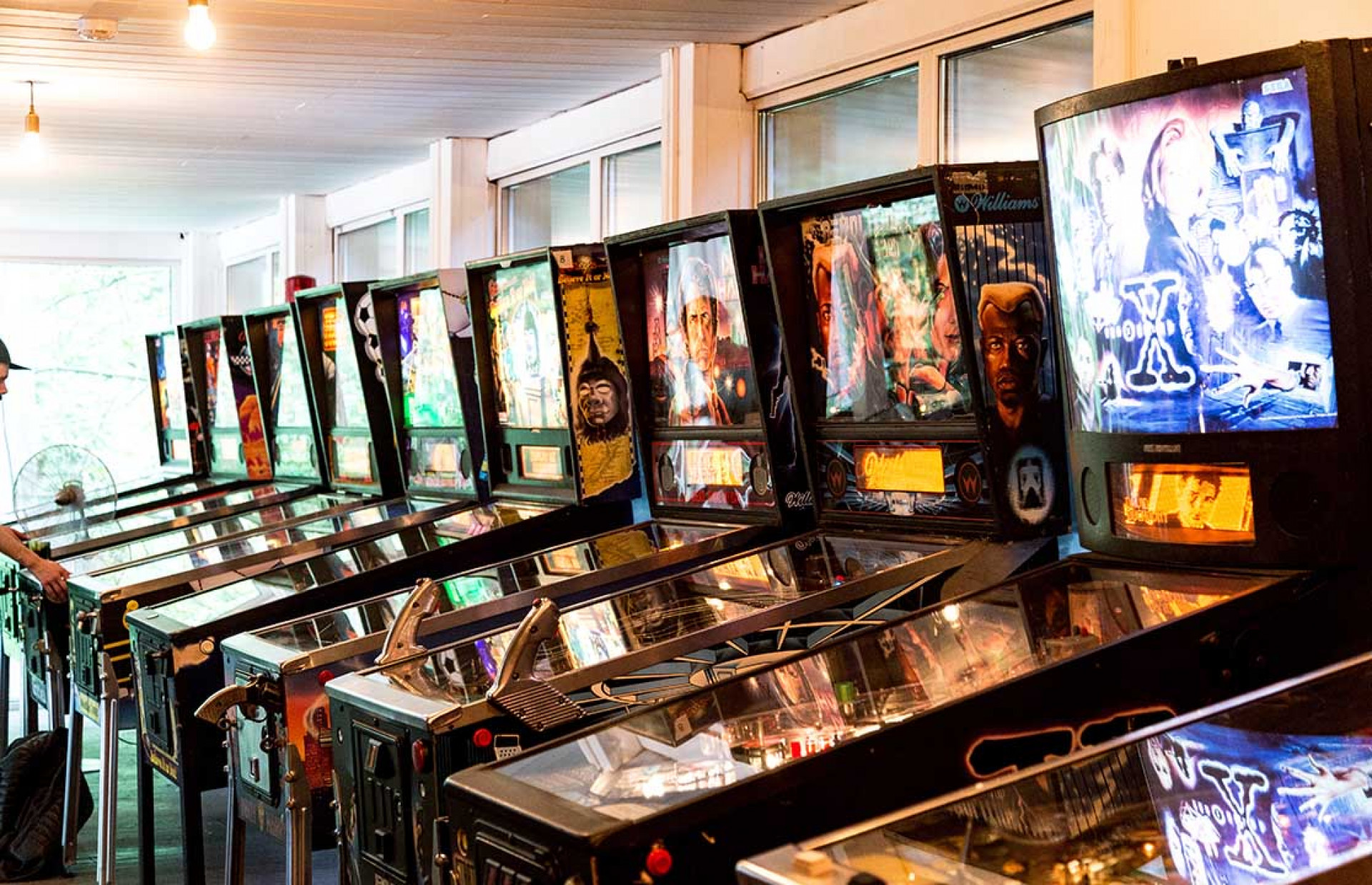 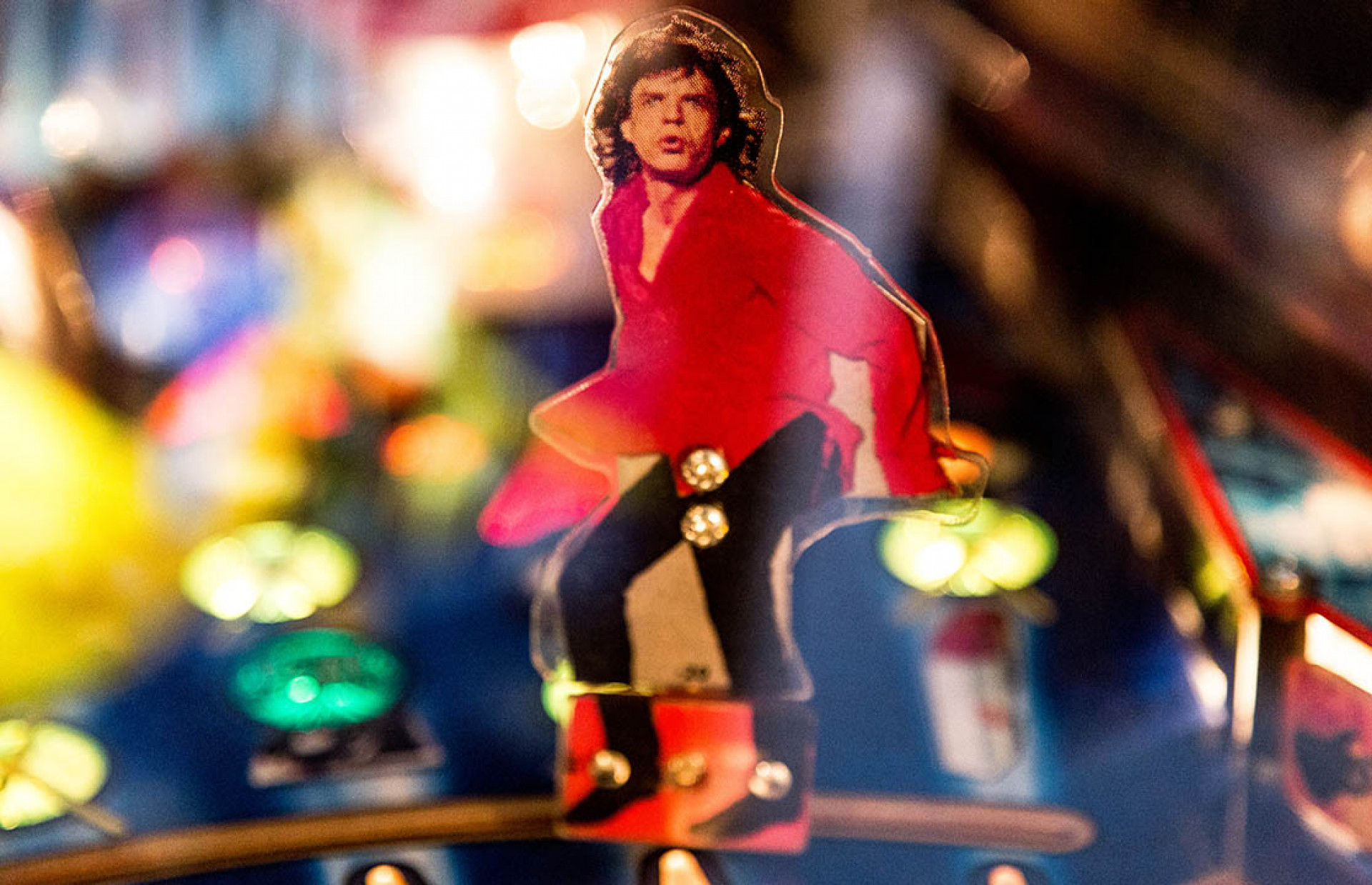 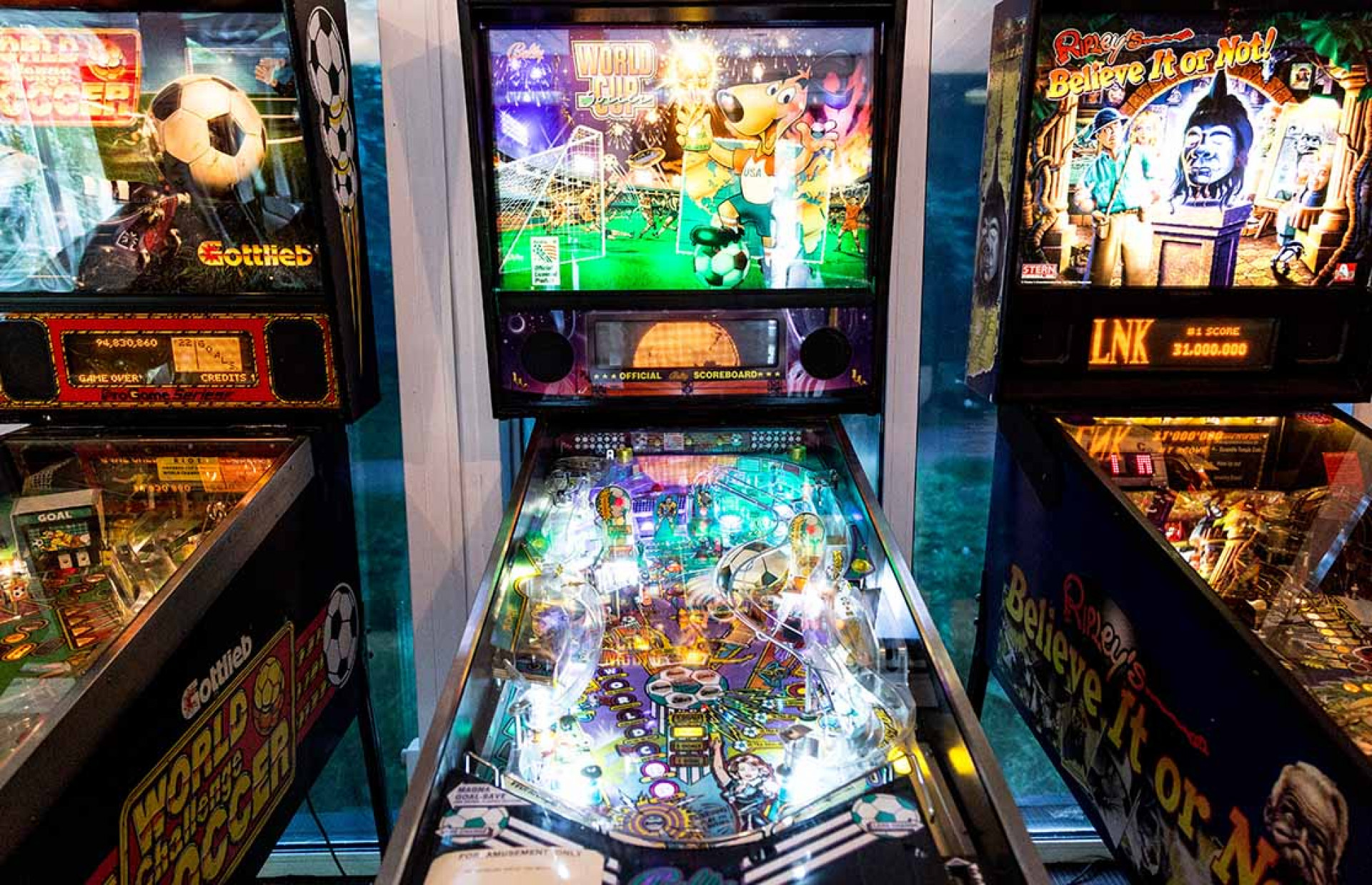 The oldest machine dates back to 1934. This one can't be played  – visitors are just allowed to look at it and imagine traveling back in time. "It's not just about collecting", says Alexander Kazmin, the owner of the museum. "When the world moved to digital, I wanted to make a last attempt to put pinball back on the map by creating this museum. I want people to appreciate something real, something that can never go out of style."

Restoration of a machine takes approximately two years and may sometimes cost twice the initial price. Most of the scoreboard screens were replaced by new ones, produced by the museum owner's company. After the restoration process is over, each game requires constant, meticulous attention in order to keep every single tiny lamp working.

But it's all worth it.

A Visit to the Tikhomirov Family Studio

The players in our group from The Moscow Times Clubs got handfuls of tokens and started playing -- and then couldn't stop. But most were persuaded to take a break to enjoy coffee and treats next door. Run by the sisters Masha and Olga Dereviago, the cafe offers everything made from scratch: warm ham and cheese croissants, mouth-watering buttery cupcakes, crispy chocolate cookies... all washed down with a great cup of coffee.

Since pinball machines were illegal for such a long time in the U.S, they became associated with freedom and rebellion. In movies, if a teenager is playing pinball, he's sure to be a rebel. Actually, it makes sense: you stand at the machine, excited and on edge, with adrenaline coursing through you veins. You don't see anyone around you, and all your attention is on the game. When you win, you jump up and shout, and it doesn't matter what anyone thinks of you. That's freedom. For a dose of it, head over to the GoPinball Museum.

To learn more about upcoming events organized by one of The Moscow Times clubs and sign up, click here.

The Fabergé Museum of St. Petersburg

If you're considering a weekend getaway to St. Petersburg, be sure to stop in the Fabergé Museum to see the permanent and temporary exhibits.
Museums

The Classical Arts in 2018: Not Resting on Laurels

Not every arts venue has finalized its schedule for 2018, but we've already spotted some great events
Museums

Our Dutch colleagues said: Are you crazy? The whole world is waiting.
Museums

Visitors to the capital's Tretyakov Gallery will soon be able to pay for tickets with their Troika transport card, Moscow City Hall announced Monday. The...