The task-force returned to the Northern Fleet Headquarters in Severomorsk — near Murmansk — on Feb. 9. The five-month deployment to the Syrian coast was Russia's largest naval action since the end of the Cold War. The trip allowed the Soviet-built carrier Kuznetsov and battlecruiser Peter the Great, the largest ships in the grouping, to taste combat for the first time.

From the moment the ships departed Severomorsk for Syria on Oct. 15, their voyage has been lauded in the Russian media as a momentous demonstration of Russian naval power. Western observers had a different take: The deployment displayed some of the Russian navy's most glaring shortcomings.

Nonetheless, Admiral Korolyov's praise for the fleet was predictably glowing.

“In combat operations against terrorists, you have demonstrated solidarity, courage, dedication and fidelity to the St. Andrew's flag [the symbol of the Russian navy],” he said, addressing the officers and crew of the Admiral Kuznetsov. “Every mile travelled was used to maximum effect. The personnel of the group operated successfully in the air, on the sea, and below the waves.”

The Syria deployment gave the Russian navy much-needed practice in operating its Kuznetsov aircraft carrier. Launched at the end of the Cold War, Kuznetsov had never participated in combat. In fact, neither had any of the other ships in the battlegroup, including Peter the Great and several smaller warships.

Independent analysts have challenged these numbers, arguing the real sortie count was much closer to 150. During the deployment, at least some of Kuznetsov's planes were transferred to the Russian-controlled airbase in Syria, which complicates the real mission tally. There, they were fueled and armed for missions beyond the range to which they could fly if launched from Kuznetsov.

The deployment was also not without incident.

Kuznetsov lost two of its aircraft, a MiG-29 and an older Su-33. Neither of these planes were downed by enemy fire. Rather, the losses were attributed to problems with the ship's arrestor wires, which catch the planes on landing. The Su-33 tumbled into the sea after the wires snapped. They snapped once again three weeks later when the MiG-29 tried to land.

The MiG took off again, but its engines failed before the Kuznetsov's crew could replace the broken arrestor wire. It crashed into the ocean.  Russian reports later attributed the MiG's downing to running out of fuel. Helicopters dispatched from Kuznetsov rescued the pilots of both the MiG and Sukhoi fighters.

An investigation by Russia's RBK news outlet, published on Feb. 7, suggests that the entire campaign cost Russia about $168 million. Given the questionable contribution Kuznetsov made to the actual military situation in Syria, determining whether this was money well spent depends on two factors: Did the battlegroup convey naval prestige, and did the Russian navy learn from it? 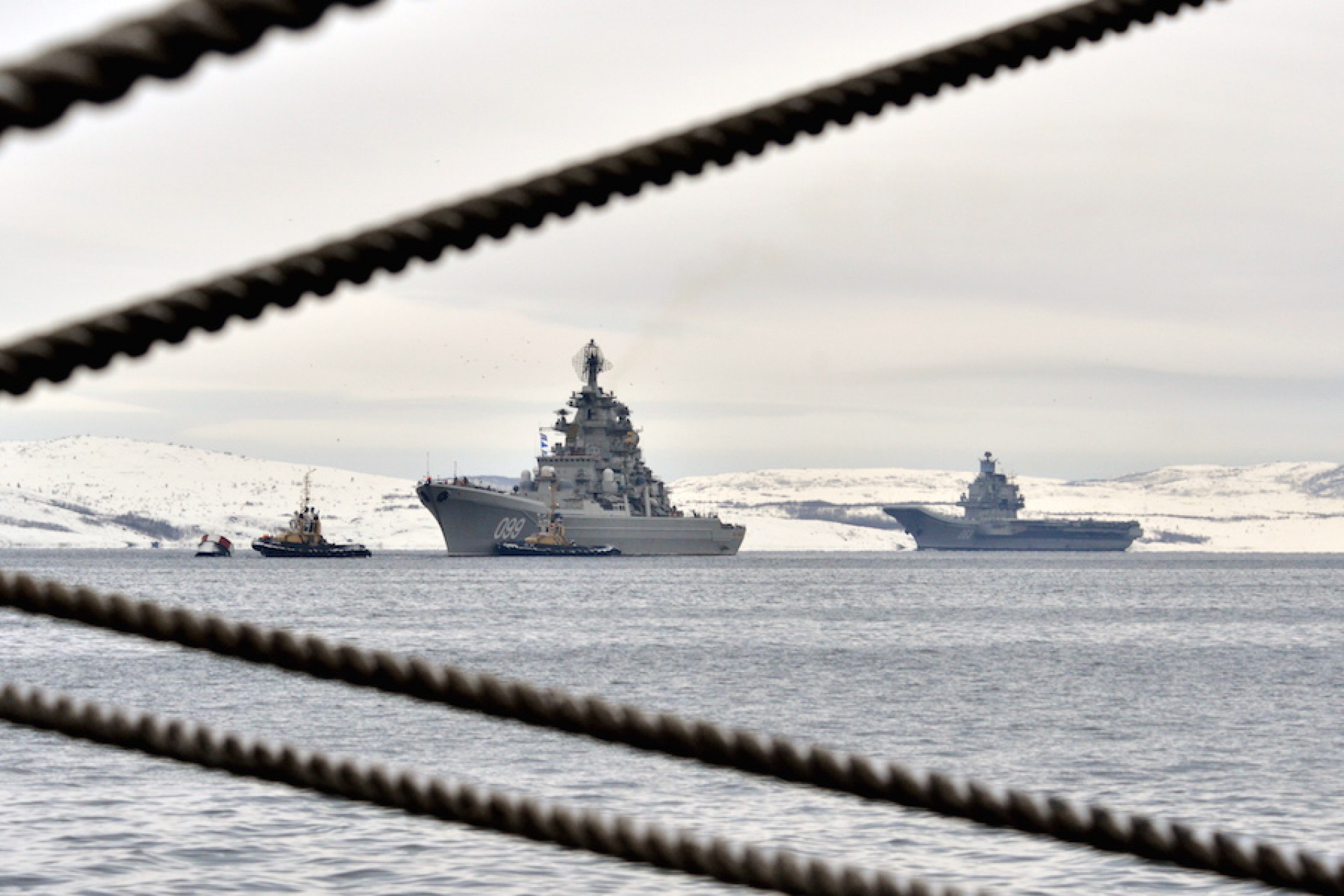 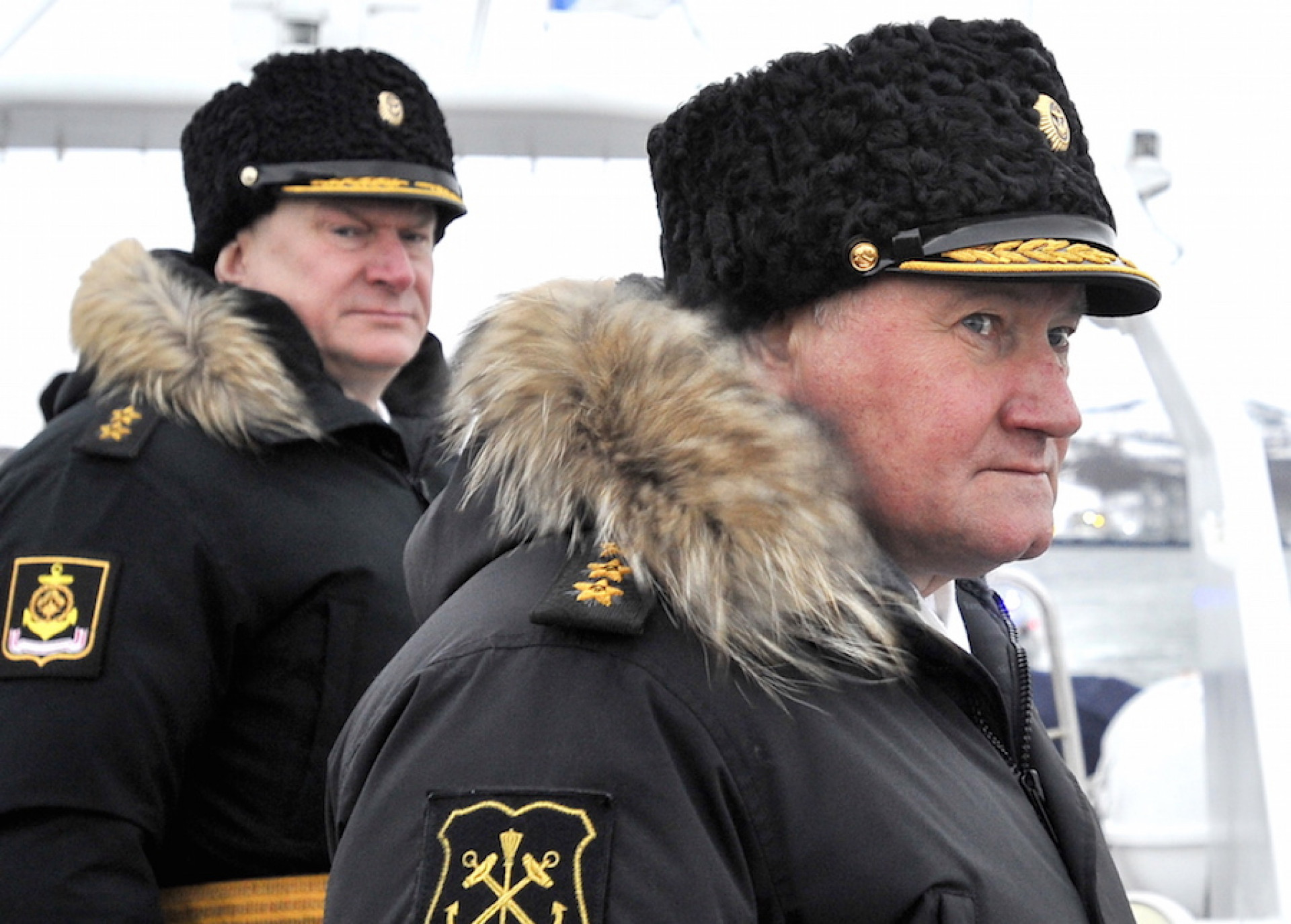 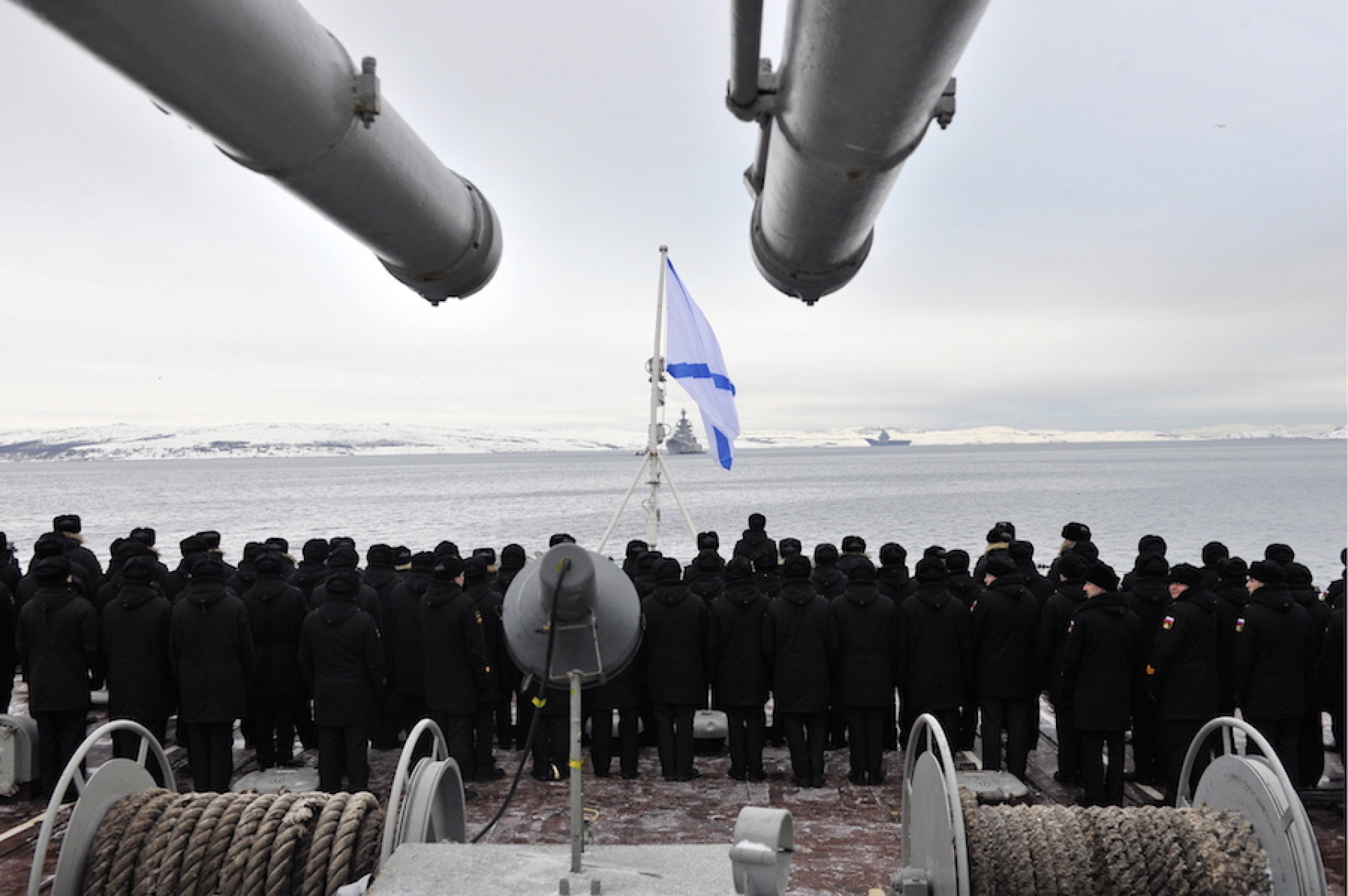 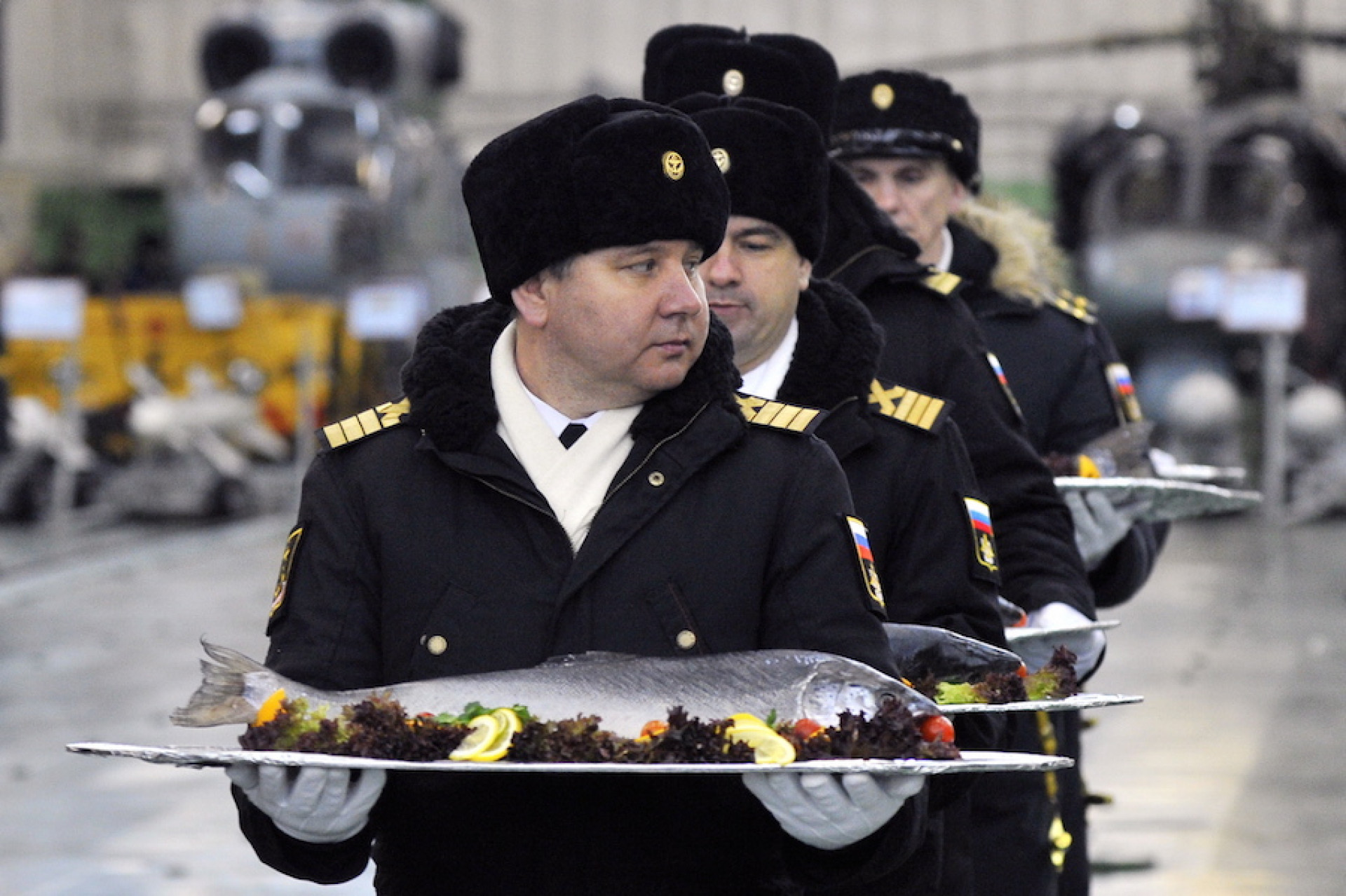 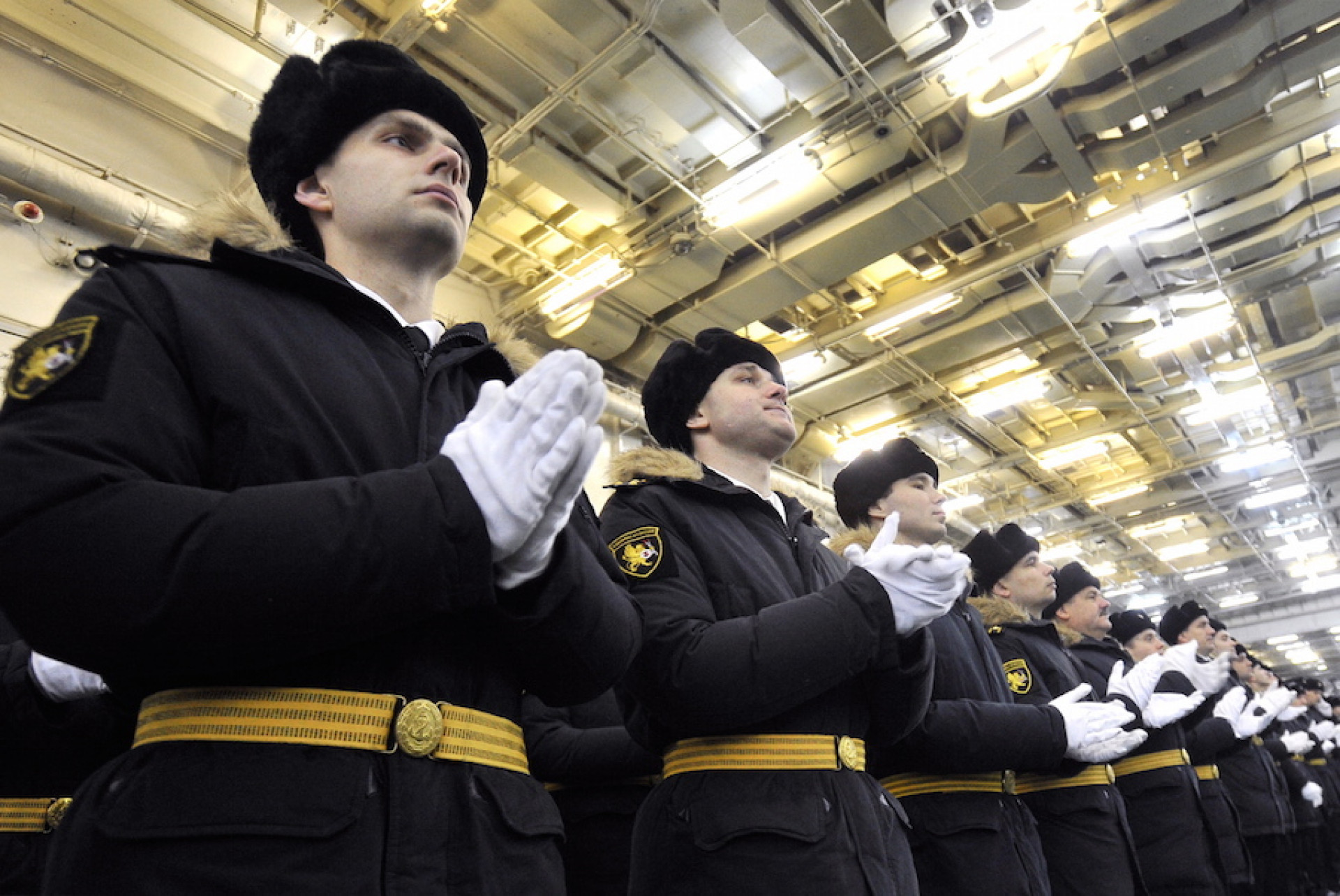 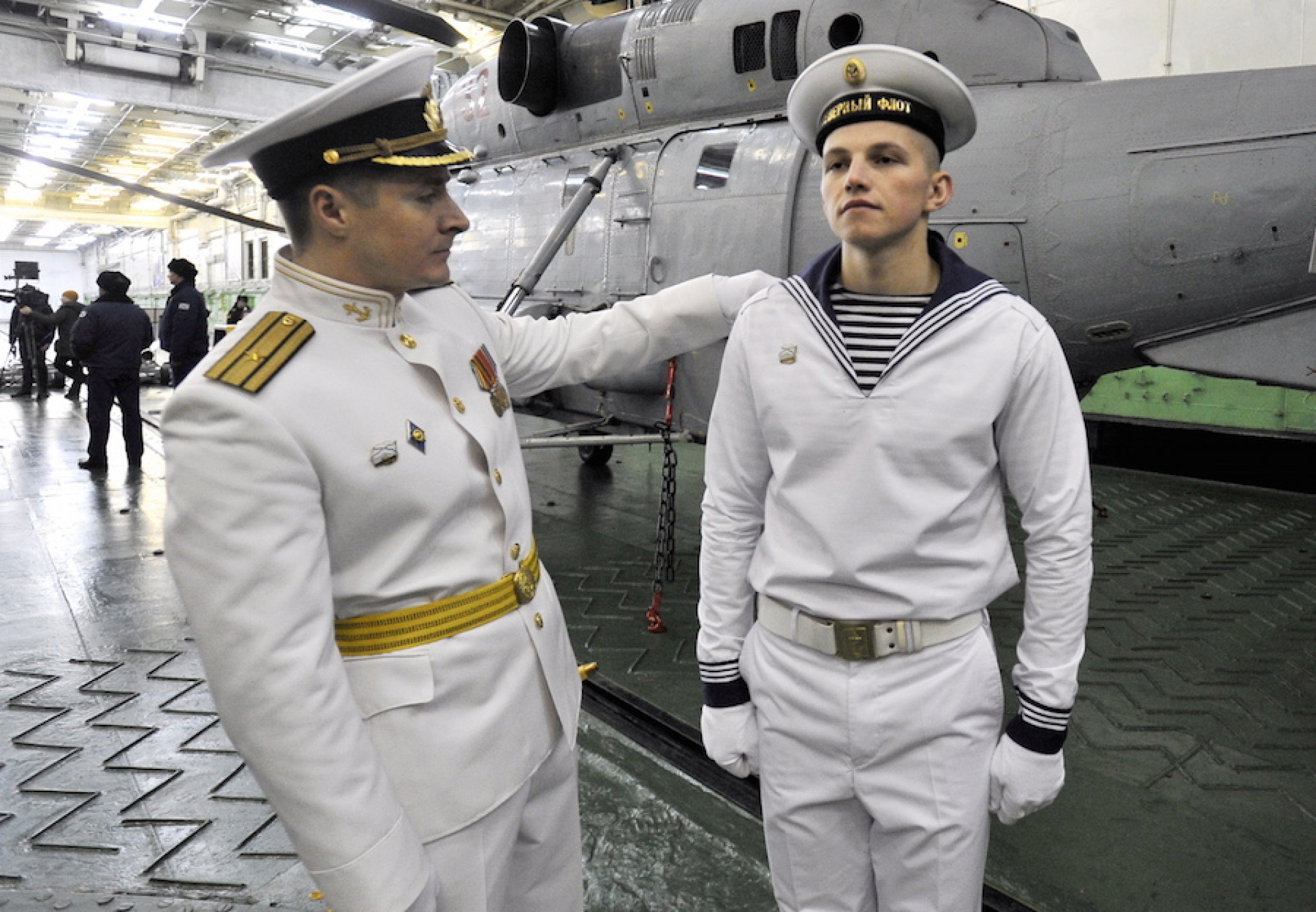 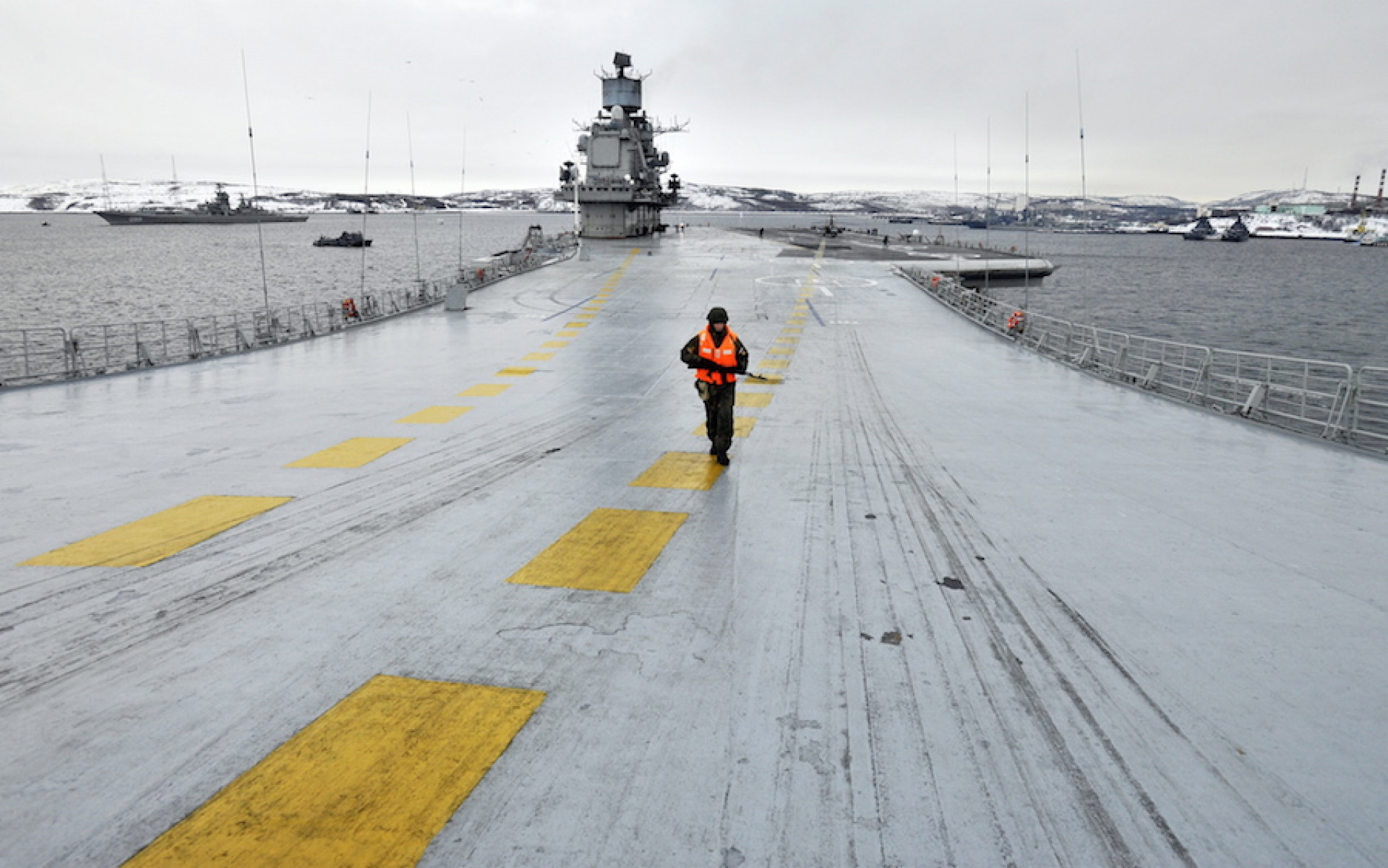 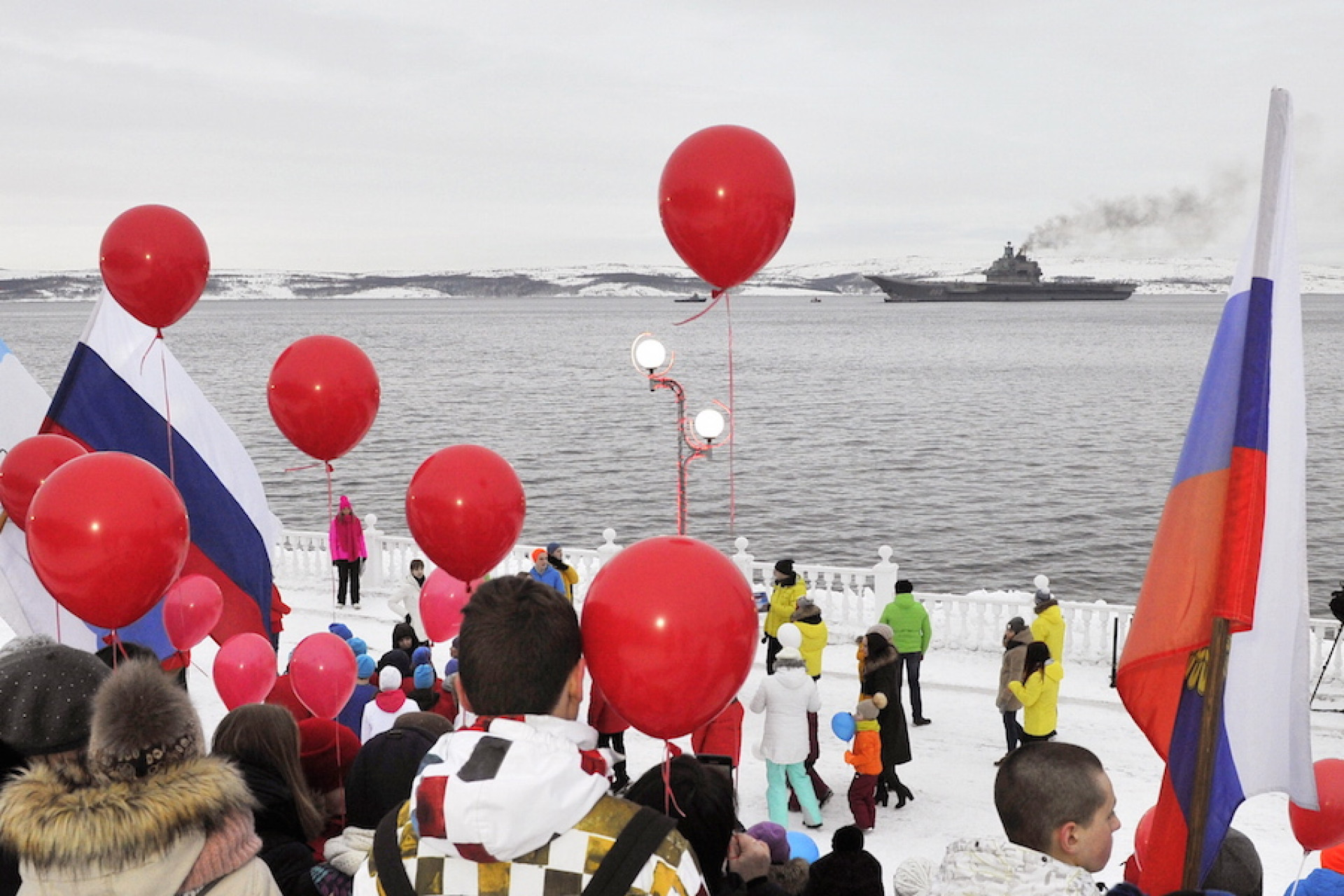 Television newsreels of the deployment showed Russian audiences that they have a powerful navy. But Kuznetsov's parade through the English Channel was mostly met with ridicule in the West. UK Defense Secretary Michael Fallon called Kuznetsov Moscow's “ship of shame” as it made its way back through the channel on its way home. Snarky memes proliferated.

The first combat deployment of any battlegroup is always rife with complications. For Kuznetsov, there were even more problems. “Carrier-based aviation is really about the hardest thing you could be doing at sea, and it requires a great deal of experience to avoid losses,” says Michael Kofman, an expert on the Russian navy at the Virginia-based CNA think tank.

But beyond the normal difficulties of carrier operations, Kuznetsov showed deep flaws. “Really everything about it is a problem,” says Kofman. The ship is old and prone to problems, Russia is short on pilots qualified for carrier landings, and some of the newer aircraft are still being put through their paces, he says.

Admiral Korolyov said that Kuznetsov's experience off the coast of Syria will now be digested and used to inform the design and development of future Russian ships. Over the past three years, various admirals have signaled that Russia will eventually build a new aircraft carrier. In fact, that has been a long-standing desire among the top brass — though others have doubts.

Several designs for a new Russian carrier have been floated since 2014, when France protested Moscow's annexation of Crimea by halting the delivery of two Mistral-class assault carriers built for the Russian navy.

Russia Wants an Aircraft Supercarrier, But Can It Build One?

Although Russia is, at best, 20 years away from producing a new aircraft carrier, Kuznetsov’s shortcomings already offer some clear conclusions as to what should be done differently.

Kuznetsov uses a particularly finicky boiler system. Soviet expertise for building and maintaining such hardware was heavily centered in modern-day Ukraine. Kuznetsov’s successor should be nuclear-powered, Kofman argues. “This is what the Russian shipbuilding industry actually knows how to build.”

American aircraft carriers use steam-powered or electromagnetic catapults to launch aircraft. Kuznetsov uses a ski-jump. This limits the size and weight of the planes Russia can launch. To take off from a ski-jump, MiGs and Sukhois must kick on their afterburners and charge the ramp. Ideally, they gain enough speed to soar into the sky before reaching the end of the deck.

Kuznetsov’s biggest problem, however, was not launching aircraft. It was recovering them. Russia’s next carrier “needs an arresting cable system that actually works,” Kofman says.

“But the most important thing is that they have no real military need for a carrier,” he says. “Kuznetsov is an expensive status symbol that occasionally has to go out and pretend it has combat capability.”

“And whenever it does that, bad things often happen.”

Admiral Kuznetsov's Aircraft May Redeploy to Land Base After Second Crash

A Russian Su-33 fighter jet has crashed into the Mediterranean Sea during an attempt to land on the Admiral Kuznetsov aircraft carrier.
Kuznetsov

Technical issues, slow decision-making, and concerns about bureaucracy led a Russian Mig-29 fighter jet to crash into the Mediterranean Sea on Nov. 13...
Kuznetsov

Malta's Foreign Minister George Vella has said that no Russian warship will refuel in Malta.