The 38th Moscow International Film Festival (MIFF) opened yesterday with much pomp and ceremony. While its "international" and "festival" credentials are somewhat questionable, MIFF does offer Muscovites the chance to catch some great films from home and abroad on the big screen. Here's what to look out for. 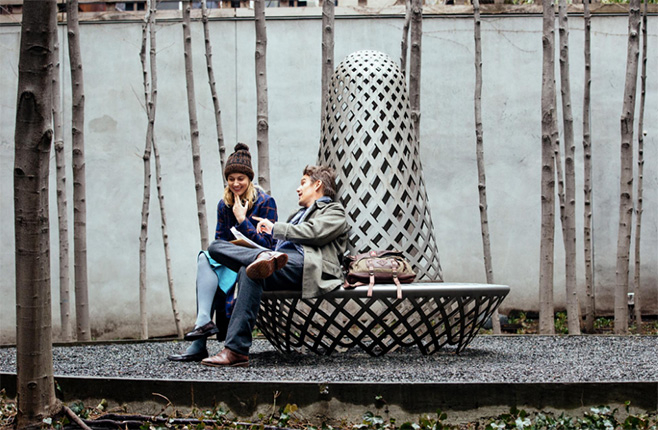 Maggie's Plan is a romantic comedy about the unlikely love triangle between a girl dreaming of having a baby on her own, a disenchanted professor and his wife (played by brilliantly cast Greta Gerwig, Ethan Hawke and Julianne Moore respectively). After stealing the professor from his wife and having a baby, Greta's character realizes that he is not the man for her and embarks on a sophisticated plan to get the professor and his ex-wife back together. Directed by Rebecca Miller.

Graduation is an intense and grueling examination of morality, ethics and family ties. Directed by Cristian Mungiu, who won the Palme D'Or in 2007 for his film 4 Months, 3 Weeks & 2 Days, it's an equally direct look at the world of morals and compromise. A surgeon (Adrian Titieni) is forced to intervene when his daughter (Maria Dragus) is attacked the day before an important exam that would allow her to escape provincial life in Romania to study in London. A profoundly intelligent film, it will leave you reeling emotionally long after the screening.

The Russian contender in the documentary film competition, 24 Snow tells the story of horse breeder Sergei, who spends the better part of the year looking after his herd in the Yakutian tundra. With every season Sergei becomes more and more distant from his family and the other villagers. The harsh realities of the Siberian arctic — with its permafrost and -60C temperatures — bring out both the best and the worst in a person. They also force Sergei to question his values and loyalties. Directed by Mikhail Barynin.

Hieronymus Bosch, Touched by the Devil

This documentary by Dutch director Pieter van Huystee is not about the 15th century Dutch painter himself, but rather about preparations for a retrospective of his works. It explores the people involved in the process and secrets Bosch's paintings still hold. Many surprising truths about the mysterious artist are revealed in the film, so it's definitely one for those of an artistic persuasion. 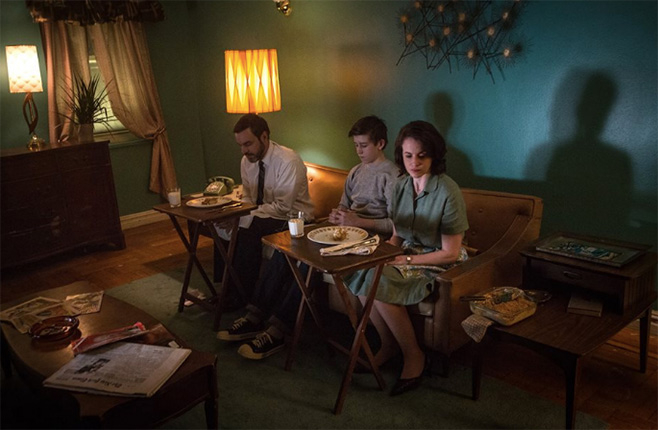 "37" is a haunting film based on the true story of the murder of Kitty Genovese. In 1964, Genovese was stabbed and sexually assaulted outside her apartment building in Queens, New York. The act was allegedly witnessed by 37 neighbors who did not intervene. '37', directed by Puk Grasten, explores the stories of three desperate families, a lonely neighbor and the building doorman to understand their decisions in light of their daily struggles. The murder and film are a sharp and painful reminder of the sociological "bystander" effect, as well as a sensitive social portrait of a small community in turmoil.

Josh Kriegman's documentary covering Anthony Weiner's campaign for New York City mayor tracks the efforts of a candidate doomed to fail. Weiner used to be a congressman but was forced to resign after being caught sending indecent pictures to random women over Twitter. The film addresses the famous scandal and Weiner's efforts to change the public's perception of him. The filmmakers enjoyed unprecedented access to Weiner and his staff and there's a lot of interesting behind the scenes footage of his PR campaign.

Marie and the Misfits 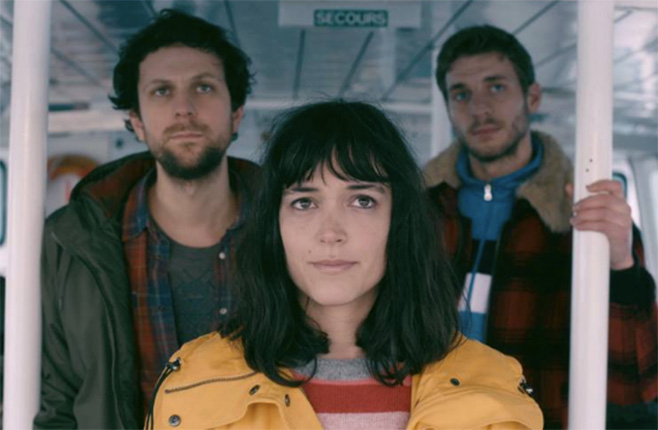 Marie and the Misfits

Prolific director Sebastien Betbeder's latest offbeat comedy captures three young artistic Parisians find themselves caught in a bittersweet love triangle. Marie is a quirky, melancholic creative who leaves Antoine, a writer and meets Simeon, an unemployed journalist. Both men chase Marie to a tiny island off the coast of Brittany where a zany standoff ensues. It's an offbeat film that oscillates from comedy to melancholy without you even noticing.

Nominated in the 'Un Certain Regard' category at the Cannes Film Festival earlier this year, Toni Erdmann is a punchy German comedy that combines being very funny with an undercurrent of gentleness and reflection. The film follows the story of Winifred, a divorced German schoolteacher with a penchant for wacky humor and practical jokes. He attempts to bridge an emotional distance between himself and his adult daughter through comedy — not exactly with the intended consequences.