March is in full swing, spring is now truly in the air, and Tinder traffic is off the charts! Here are some gigs you can invite your date to depending on her/his tastes and inclinations this weekend. 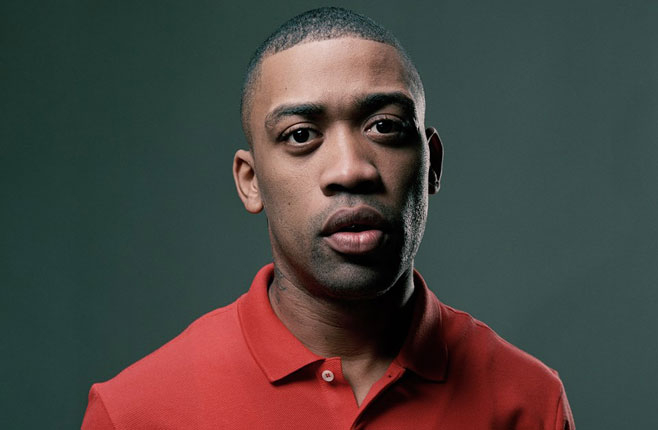 English grime star Wiley will play at Konstruktor, a former brewery turned trendy club, on Thursday. Wiley is considered one of the pioneers of grime, which is getting more popular by the hour. He is also known for his bad temper and not showing up for his concerts — so let's keep our fingers crossed. 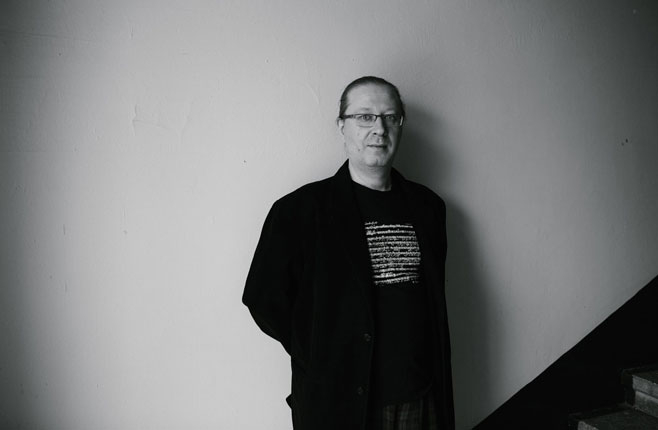 The launch of the Sound Up concert series at the Gogol Center on Thursday will be a treat for fans of experimental music. The series will concentrate on music that's somewhere between the new music and pop. Pavel Karmanov, a member of Vezhlivy Otkaz, will play five pieces for piano and strings while Piano Interrupted, a band from England, will mix piano music with independent dance music (IDM) rhythms.

A 100% hit for a date is the a-ha concert on Saturday. The Norwegian band is once again on a farewell tour after their second reunion, which resulted in the release of their tenth album entitled "Cast in Steel" last year. Famous for their romantic ballads and upbeat synthpop, a-ha is a great live band. Expect both their old hits and new material. 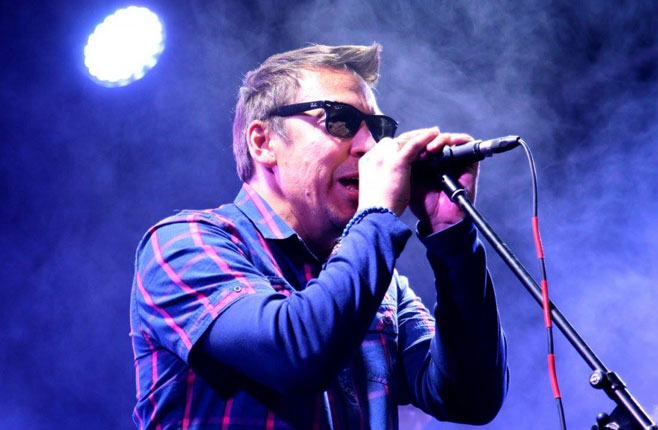 Tanzy Minus from St Petersburg will play their traditional spring concert at 16 Tons on Saturday. The band's romantic inclinations are most heard in their famous song "Polovinka" ("The Other Half"), while their other hit, "Gorod" ("The City") could be called an unofficial anthem of St. Pete. 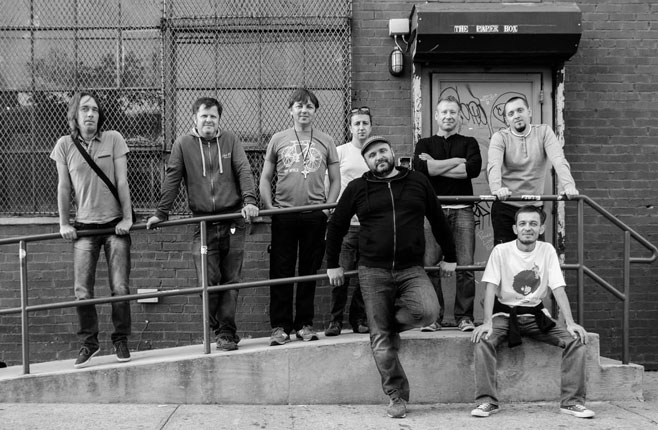 Another St. Petersburg band is playing on Sunday — Russian ska and reggae professionals Markscheider Kunst. If you are in a mood for some slow grooving and siging along, this is the gig for you.

A parisian pensioner has turned to the U.S. Supreme Court in last-ditch effort to snag Bolshevik-seized van Gogh masterpiece.

It is fitting that an exhibition about the impact of travel and transportation on Russian life should itself undertake a physical journey.
news

How do Russians walk on ice without falling? Simple: Genetic selection. Over the millennia, Russians who fell could not reproduce.
Awards season