Moscow's 2016 Photo Biennale that recently opened has exhibitions ongoing throughout the city. One of the main venues this year is the Central Manege Exhibition Hall, where no less than seven exhibitions opened last week.

One of the most interesting projects this year is "Evolution of Sight. 1991-2016," devoted to the 25th anniversary of the Russian Union of Art Photographers. The exhibition is very comprehensive and covers the post-Soviet evolution of both documentary and art photography. You can actually track the succession of different styles and trends and the transition from film to digital format. The exhibition represents three generations of Russian photographers, including both well-known and comparatively young artists from all over Russia.

Another exhibition of notice is French artist Olivier Culmann's project "The Others." In this case, the "others" in front of the camera are people in India. In this multi-phase project, first Culmann tried on his subjects every stereotype that exists in Indian society and made portraits in his New Delhi studio. Then he manipulated the portraits digitally in styles that are popular among Indians, such as using soft spots, special lighting, and hand-tinting. Finally, based on those photographs, street artists made paintings. All these phases are represented at the exhibition at Manege. 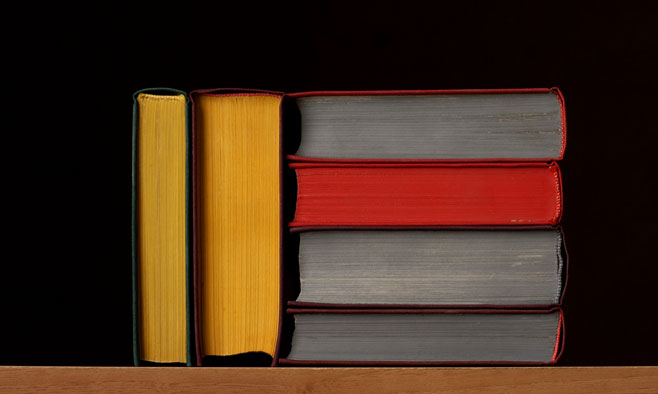 "Tout Contre" (All Against) by Claudia Huidobro also attempts to challenge our stereotypes. Huidobro, a former model, takes the camera in her own hands to make a series of photographs. She uses herself as a model and strikes different poses in an empty room of a castle in the south of France. All these photographs are devoid of the attributes of her previous modelling experience: expensive dresses, make-up, luxurious surroundings. This is really a reimagining of Huidobro's whole identity, the creation of a new self.

The other exhibitions are Graziano Arici's "Venice. World Culture in the People"; "Open-Mouthed" by the Spanish photographer Cristina Garcia Rodero; "Turbulent America" by Jean-Pierre Laffont; and Yusuf Sevincli's "Derive." All will run until March 17.

A Smorgasbord of Foreign Culture in Moscow

If you fancy laughing through tears this Friday, head down to "Life, Rehearsed," a play by Peter Heavenheld premiering at the Art-Cafe Durov.
news

Muchnik's Picks: The Neighbourhood, Molly Nillson, Mana Island and More Music on the Weekend in Moscow

It's that time of the year in Moscow when one long weekend is just over and it's already time to get ready for the next. With several great bands from...
news

Los Angeles based street artist Alec Monopoly will hold a public lecture in Moscow on Thursday and paint a wall at the Winzavod Centre for Contemporary...
art for the ages

The largest art fair in the world was held in Basel, Switzerland - not without political passions.