This week's main music event is without a doubt the Jagermeister Indie Awards, which will take place on Thursday at Konstruktor, the new venue on the territory of Badaevsky beer factory. The headliners are Californian psychedelic pop and lo-fi pioneer Ariel Pink, who will also present the best band award, and Russian rappers Krovostok. Surprise performances and collaborations are expected from nominated bands, which include such Russian indie-scene heavyweights as Pompeya, SBPCh, 5'nizza as well as relative newcomers Mana Island, Pinkshinyultrablast and Sirotkin. This year a special award Young Blood will be presented to the best new band chosen first by online voting and then by experts headed by Mumiy Troll's front man Ilya Lagutenko.

Chinawoman is not a woman from China, but a Canadian girl named Michele, the daughter of Russian immigrants, who lives in Berlin. This Thursday she will present her latest program at 16 Tons. Chinawoman sings mostly in English, but occasionally performs covers of Russian pop classics, including Zhanna Aguzarova. Her music can be best described as melancholy pop and her voice somehow — however improbably — is reminiscent of Leonard Cohen. 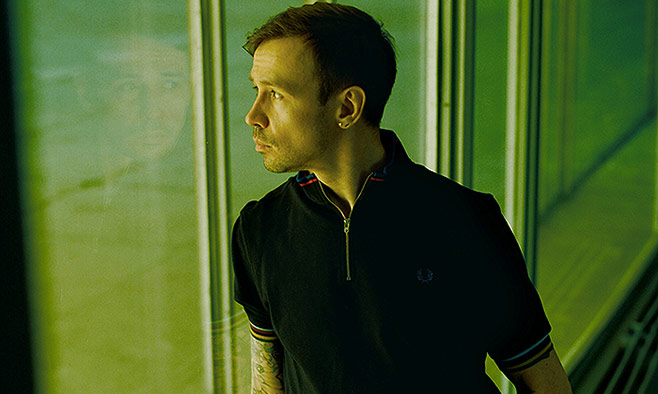 Dolphin's earlier work was influenced by hip-hop and rap.

Delfin (Dolphin) does not need an introduction. His real name is Andrei Lysikov and he was one of the founders of the pioneering Russian hip-hop group Malchyshnik ("bachelor party"), most famous for their 1992 track "Sex Non Stop." His solo career spans more than 20 years, during which he released 13 albums. Dolphin's earlier work was still influenced by hip-hop and rap, but gradually his music style shifted towards moody electronic loops and an emphasis on the lyrics. At his Friday gig he will perform songs from last year's album "Andrei" and his older hits. 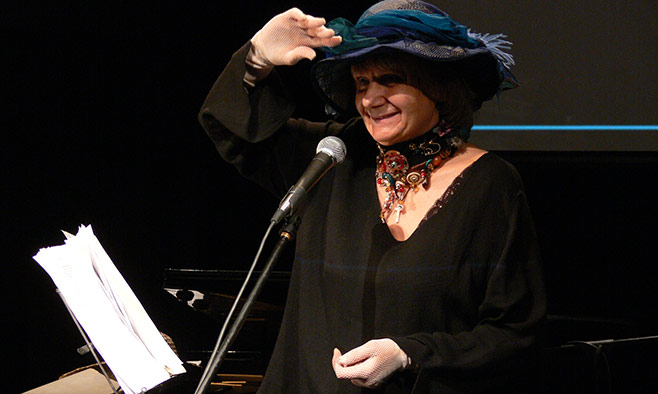 On Monday, you will have a chance to attend a rare music performance by a critically acclaimed writer. Lyudmila Petrushevskaya is a living legend at age 77 with 50 years of writing behind her. Although she was hardly ever published during the Soviet era, since the 1980s her work has been translated into 30 languages and she received the prestigious World Fantasy Award for her collection of mystical short stories, "There Once Lived a Woman Who Tried to Kill Her Neighbor's Baby." The New Yorker compared Petrushevskaya's work to Edgar Allan Poe, so it's no wonder her musical program is called Cabaret Noir. Petrushevskaya will only sing songs in her repertory that touch upon the mystical side of life, while some of the most famous Russian actors — including Mikhail Yefremov, Yevgeny Stychkin and Nonna Grishayeva — will read her stories.