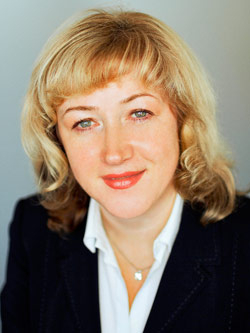 The urgency of using PPP mechanisms in the implementation of public functions/socially-significant projects has been underscored on numerous occasions at all levels of state power; yet, as has been reiterated again and again by area experts, the lack of a clear PPP framework at the federal level (With the exception, most certainly, of RF Federal Law № 115-FZ dated 21.07.2005 "On Concession Agreements," which only governs the BTO (build/transfer/operate) scenario, which is treated in international practice as one of the forms of PPP)has hindered the broad expansion of PPP mechanisms in Russian practice. 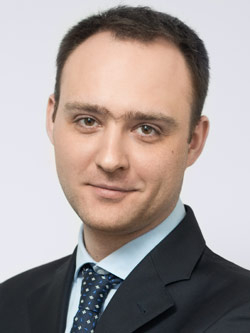 In addressing why PPP experts have so eagerly anticipated the adoption of the PPP Law, the recurrent problems persistently surfacing in previous analytical sources should be recalled:

• The lack of a clear definition of public-private partnership, enshrined at the federal level, aligned with the internationally-recognized concept of PPP as the attraction by state and/or municipal authorities of private business for the purposes of the performance of work involving the technical servicing, operation, reconstruction, modernization or new construction of public infrastructure facilities and the provision of public services featuring the utilization of said facilities on condition of the sharing of associated risks, competencies and liabilities, as defined in the respective contract (http://www.pppinrussia.ru/main/ppp_in_russia/glossary/block/letter/%d0%93);

• Risk associated with challenges against the validity of PPP agreements concluded pursuant to more advanced regional legislation, by virtue of the fact that the adoption of regional PPP legislation could be interpreted as a violation of Art. 71 of the RF Constitution, relegating civil legislation to the purview of the Russian Federation;

• Risk of the requalification of PPP agreements, envisioning other forms of PPP, as concession agreements (only form of PPP previously recognized by federal law) or privatization deals;

• Risk of the need to conduct follow-up tenders in order to conclude the agreement/provide the private partner with state property for the purposes of project implementation; 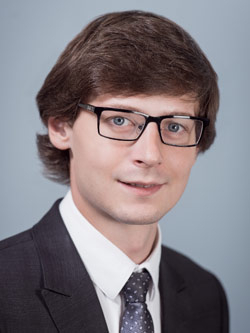 Critically and highly-encouragingly, in the course of drafting the PPP Law, legislators recruited area experts to discuss its provisions, giving rise to the hope that the PPP Law would resolve the aforementioned issues and create a reliable framework for the broader application of PPP mechanisms in Russia.

Without question, the very fact that the PPP Law was adopted along with a number of its provisions, such as: definition of the PPP concept at the federal level; a procedure for private project initiatives; definition of the status of financing parties and the ability to conclude direct agreements therewith; the ability to pursue joint project implementation with the participation of multiple governmental units; the ability to pledge the subject matter of the agreement and substitute the private partner; and many others — is worthy of high praise.

However, upon greater familiarization with the PPP Law, as ultimately adopted, many experts have come to the conclusion that it fails to address fully the aforementioned concerns — ignoring some completely — while others have potentially been exposed to additional problems. Furthermore, it must be noted that, in connection with the adoption of the PPP Law, the corresponding regional legislation that has heretofore served as the basis for the implementation of PPP projects in Russia (aside from those following the concession model) must be brought into line with the PPP Law by 1 July 2016, which could yet have an impact on the "launch" dates of PPP projects still in the preparation and review phase.