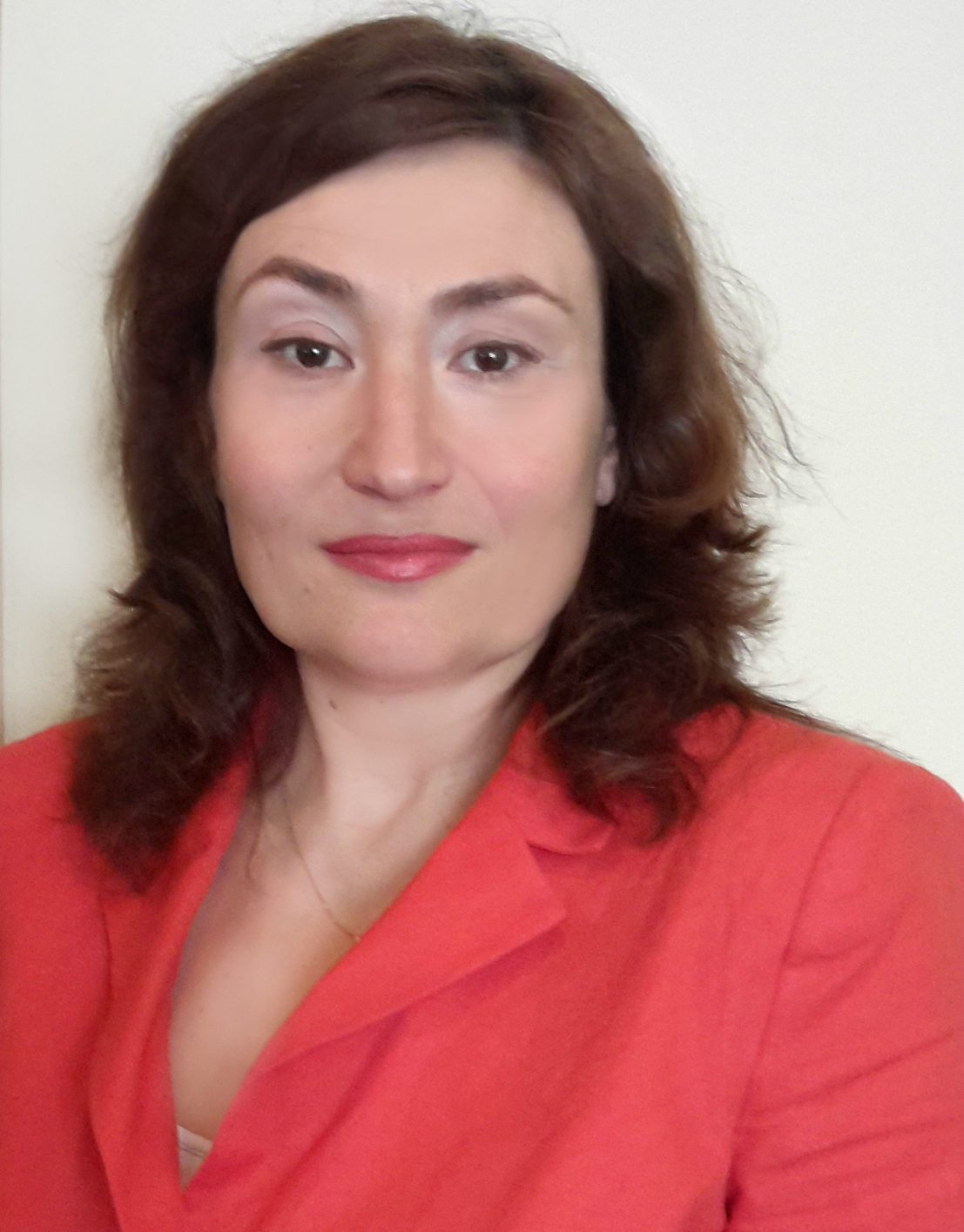 There are lots of reasons to visit Buryatia. Most of them are connected with the unique Lake Baikal, the UNESCO world heritage site. All year round, Baikal and its surroundings act like a magnet attracting tourists, who are not stopped by the possible hardships and inconveniences like the severe climate and a long flight. These issues are fully made up for by the beautiful landscapes, the power and energy of the "Great Sea," as local people call lake Baikal.

From the central parts of Russia and from neighboring countries it is possible to reach this destination by air, train or car. Evidently, a plane is the most convenient and most common choice, especially if you are traveling from abroad. If you decide to come to Ulan-Ude, the capital of Buryatia, by air, you will be welcomed by the international airport 'Baikal.'

For several years now, airport 'Baikal' has shown positive indictors for the number of passengers accommodated, of cargo transferred, and of flights visited. Last year for example, the growth rate of passengers was 25%, a benchmark compared to the previous year.

Positive changes came 'Baikal' airport after the METROPOL Group of Companies acquired it in 2011. In 2012, the new owners together with the support of the Government of the Republic of Buryatia started serious modernization, including the introduction of new technological equipment for servicing aircrafts and passengers, expansion of the "sterile" zone of the airport for passengers, opening of the new Russian Federation customs points, and implementation of 24-hour operations. The combination of these measures encourages the creation of new jobs and attracts new flights, both international and domestic.

This year like all companies in Russia, the airport is facing challenges and has had to adapt its policies. To attract new airlines, airport 'Baikal' offers special discounts for certain airport services in the low season and for newcomer airlines. Together with the airlines, airport 'Baikal' works to promote new air routes and runs promotion programs for flights to new destinations.

2015 begins a new era in the life of airport 'Baikal'. RosAviation has approved the construction of a new modern runway. The construction will be financed by the Federal Program for "Economic and Social Development of the Far East and the Baikal Region in the Period up to the Year 2018." The preliminary estimate of the project is 4,970 billion rubles. The new runway will be constructed parallel to the existing one, which will allow the airport to continue its operations as usual. After the reconstruction, the airport will be able to receive almost any type of aircraft.

It is worth mentioning the regional flights to distant parts of Buryatia and adjacent regions. By air you can get to the northern part of the republic, where you can enjoy mysterious peaks, endless deep valleys, fresh mountain lakes and mineral springs.

Baikal is one of the most beautiful places in the world with a unique energy. Its main recreation areas with sandy beaches, hot springs and bays with warm water are located on the Buryatian side of the lake. After one visit to Baikal and sunny Buryatia, you will definitely remember it and want to come again.

Moscow will stop enforcing fines for Covid-19 violations amid economic strife from Russia’s invasion of Ukraine.