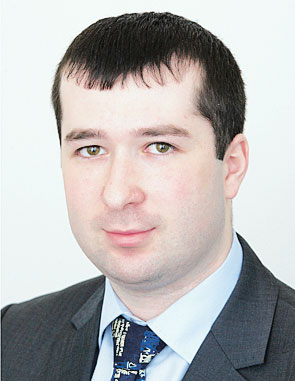 A New chapter to the Russian Federation Labor Code concerning the regulation of labor by foreign workers entered into force on Dec. 13, 2014.

The new rules mean that now all foreign workers, except temporary or permanent resident foreign citizens, must have either a voluntary medical insurance policy or an agreement on paid medical services for a foreign employee (for at least primary health care and specialized urgent medical assistance). Whether the insurance is a policy or an agreement, it must be arranged by the employer with a medical organization. Previously, this requirement that foreign employees be provided with a medical insurance policy or agreement on paid medical services only applied to foreign workers classified under the highly qualified specialist procedure.

An important new rule allows, in certain cases, the temporary transfer of a foreign citizen's job posting for up to one month to perform work not covered by his or her employment contract for the same employer, irrespective of the profession /specialty / title / field of work stated in the worker's work permit or patent. A temporary transfer may take place not more than once per calendar year. Before this amendment, temporary transfers of foreign workers were typically treated as working in a profession / specialty / title /field of work not stated in the work permit, which resulted in administrative penalties.

Equally important, in practical terms, is the ability in certain cases not to terminate employment relations with a foreign employee upon the suspension or expiration of a permit to hire and use foreign workers, a work permit, a patent, temporary or permanent residence, and voluntary medical insurance.

The suspension or expiration of any of the above documents requires the suspension of the employee from work for the period not exceeding one month. This makes it possible to not dismiss the employee when the employee or employer has not managed — for whatever reason — to obtain a new hiring permit, work permit, patent, etc. on time.

Finally, the list of documents foreign workers must present when being hired has been revised and now includes a voluntary medical insurance policy, temporary or permanent residence permit, a work permit and certain other documents. Information on the said documents is to be provided in the employment contract with the foreign worker.