Prior to the start of the much-awaited fourth season of hit HBO series "Game of Thrones," many Russians were proud to hear that this season for the first time would feature a Russian actor: Yury Kolokolnikov, who will play Styrr, the Magnar of Thenn.

However, despite the attention that this announcement received in the Russian media, few fans are aware of another Russian speaker involved in the production of the popular show. Alik Sakharov, director of two episodes in the new season, was born in Uzbekistan and emigrated to the U.S. as a young man. 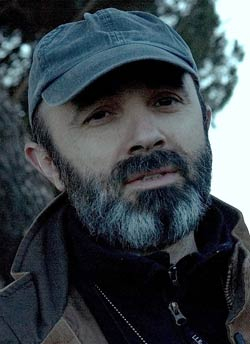 Despite having no formal film education, Sakharov managed to find work first as a cinematographer and, more recently, as a director, working on prestigious shows such as "The Sopranos," "Rome," "Boardwalk Empire," "Dexter" and "Game of Thrones." The Moscow Times spoke to Sakharov recently about his rise to success and his current work on "Game of Thrones."

"I came to the U.S. in 1981 at the age of 22," Sakharov said. He relocated to Forest Hills in Queens, New York, a popular location for Russian immigrants described in literature by Russian writers such as Sergei Dovlatov and Gary Shteyngart.

"I had no expectations, I did not speak the language: I came to New York like a newborn baby," Sakharov said. "I was 22, I did not have any way of becoming a filmmaker, the only thing I wanted to do was not be hungry and not be on the street." Gradually, Sakharov worked his way through a series of menial jobs, ranging from pumping gas to washing floors, eventually landing a stable job as a watchmaker.

"I do not have any education in cinema, I just learned by getting my feet on the ground and getting my hands dirty," Sakharov said of his career in film. Sakharov had grown up watching films from Soviet masters like Andrei Tarkovsky and Alexander Dovzhenko, and had been curious about film from a young age.

While Sakharov had experimented with home videos while in the Soviet Union, once settled in Queens he started on a more ambitious project. Working as a watchmaker, he saved up enough money to buy basic video equipment and set about making a film about his own community of recent Russian immigrants.

A half-hour long documentary, the film "The Russian Touch" attracted the attention of J. C. Penney Communications, which hired Sakharov to do industrial filming as a freelancer. Gradually, Sakharov branched out to do filming for other companies, becoming a full-time cinematographer. 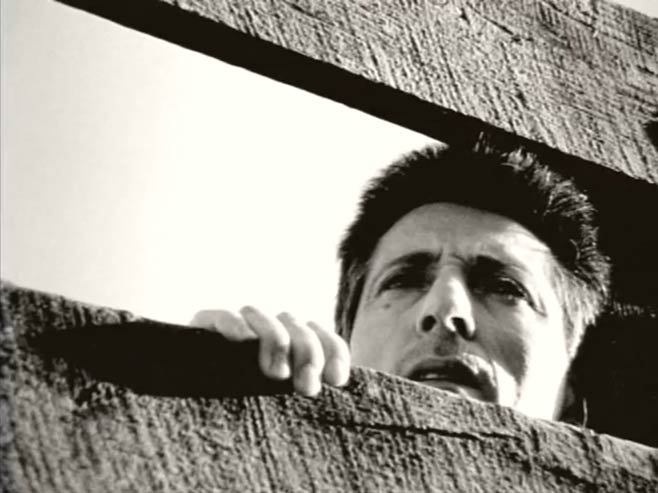 Sakharov moved away from industrial and commercial film with "Pausa," a black and white silent film shot in 1992 and inspired by the work of Andrei Tarkovsky. The film, which Sakharov considers to be among his best work ever, demonstrated Sakharov's artistic talents and got him an opportunity to work on the HBO show "The Sopranos," which helped to launch his career in television and allowed him to eventually leave cinematography and work as a director.

"I always felt like I was occupying somebody else's job, I never saw myself as a great cinematographer," Sakharov said, adding that he much preferred work as a director.

Asked what advice he had for aspiring Russian filmmakers, Sakharov said he felt humility was the most important trait for anyone hoping to work in the film industry. "The most important thing is to pick yourself up from ground zero, do not hope to become someone overnight," Sakharov said. "You have to just roll up your sleeves and start doing it: If you're a hard worker, people will notice; if you have an eye, people will notice."

As for the language barrier, Sakharov says that he never had formal lessons, but merely picked up the language through conversation. "I still do not understand the language very well, but I still manage to work with actors just fine," Sakharov said. 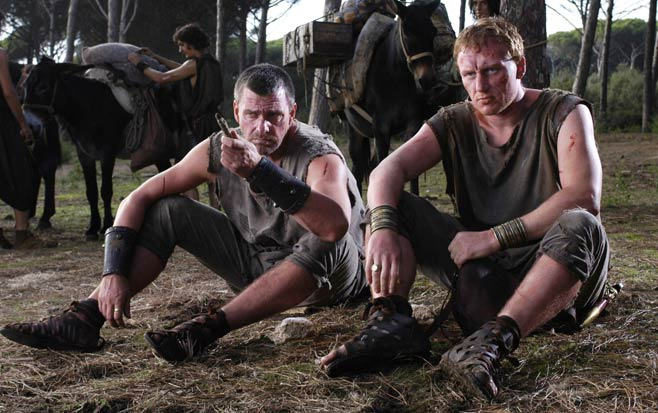 Sakharov was director of photography for much of hit HBO show “Rome.”

While his current project, "Game of Thrones," has attracted a cult following, Sakharov himself is pragmatic about the show's impact. "It is just a matter of perception, people perceive 'Game of Thrones' to be a hot commodity," Sakharov said. "Yeah, it is a great show, but 'Boardwalk Empire' is a great show, 'Sopranos' and 'Rome' were great shows too."

"The Laws of Gods and Men" and "Mockingbird," Sakharov's new episodes of Game of Thrones, will appear on HBO on May 11 and 18.

Sakharov has plenty of  other new work coming out soon, having just finished several episodes of "Black Sails," Starz's new television show based on the classic Robert Louis Stevenson pirate novel "Treasure Island." He will next work on "Marco Polo" for Netflix and "Flesh and Bone" for Starz.