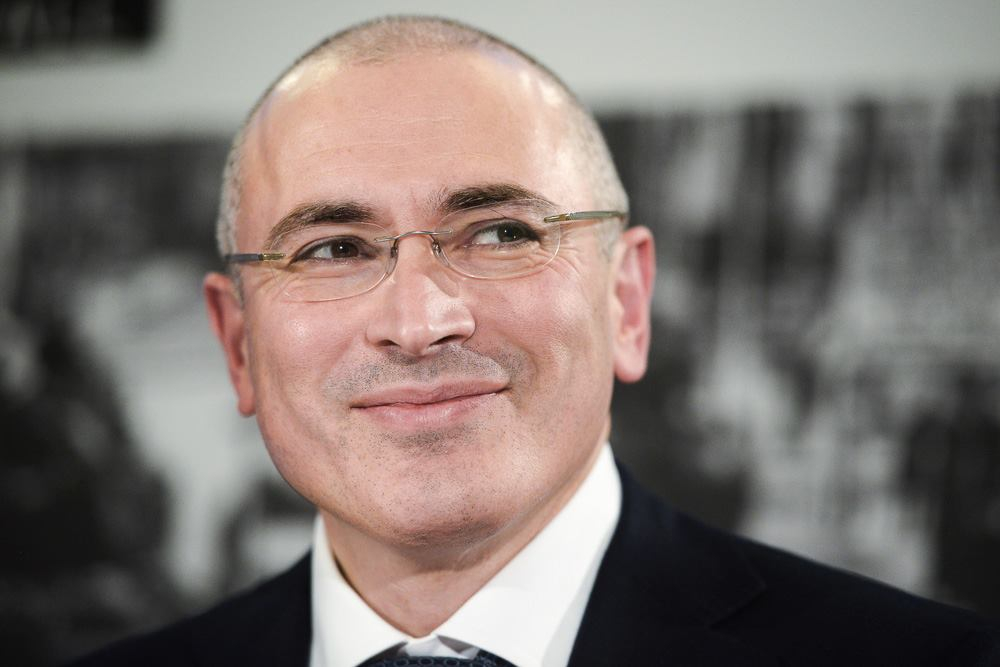 After more than a decade in prison, it is hardly surprising that Khodorkovsky is not a big fan of Russian officials. (Wikicommons / Митя Алешковский)

Former oil magnate Mikhail Khodorkovsky has a tough-love prescription for Russian officialdom — decimation, in the classical sense of the word.

"We need a decimation. Firing a tenth of them. If it doesn't help — do it again," Khodorkovsky told Novaya Gazeta in an interview published Friday.

In Roman times, "decimation" was the practice of executing one in every 10 people complicit in a group crime, such as insurrection in the military.

In the interview, Khodorkovsky described his feelings towards his homeland after an unexpected presidential pardon last week that put an end to more than a decade in prison.

While noting that he enjoys most aspects of life in Russia, even including the climate, Khodorkovsky had one complaint.

"There's one thing I don't like — the omnipotence of the intelligence agencies, of officials in general. When any one of them can turn to you haughtily — hello! Present your documents! I'm not against presenting my documents, but that tone annoys me," Khodorkovsky said.

Turning to the correlated issue of corruption, Khodorkovsky said that although it is "impossible" to fully root out corruption, the main thing is to ensure that it is not a "government-forming" force.

"It's one thing when a man takes money and does something for that, it's another when he only does that for which he can get money," Khodorkovsky said.

The former head of Yukos, once one of Russia's largest oil companies, left Russia for Berlin immediately upon his release and says that he has no immediate plans to return.

The conditions under which he would consider going back are simple, Khodorkovsky said: "The reversal of the claim that has hung over me since the first case."

The claim in question is a debt of 17 billion rubles ($521 million) that the courts ruled Khodorkovsky and his business partner Platon Lebedev owe in compensation for taxes allegedly evaded by Yukos.

The European Court of Human Rights ruled in July that, along with other violations of the defendants' rights perpetrated during their first trial in 2005, this massive debt was legally unfounded.

The ruling paved the way for Russian Supreme Court chief justice Vyacheslav Lebedev's decision last week to reopen the first trial and order a review of the second, which could potentially lead to the erasure of the debt in the coming months.

As for his aspirations as a free man, Khodorkovsky has denied any interest in taking up politics or returning to business.

"The priority for me now is the fight to liberate my friends and colleagues," he said.