Mikhail Khodorkovsky, who once rode the wave of trendiness as Russia's richest man, has much to catch up on after being locked away in prison for 10 years.

Khodorkovsky embraced rimless glasses before they swept into the mainstream in the 2000s and, curiously, he appeared before reporters in Berlin on Sunday wearing what appeared to be the same rimless glasses as when he was arrested in 2003.

In the months before his arrest, Khodorkovsky also could be seen chatting animatedly into a Bluetooth device fastened to his ear. This was a rare sight that signaled wealth and power because the first Bluetooth-equipped mobile phone was only released in 2000 and cost a pretty penny.

It took three or four years after Khodorkovsky's arrest before Bluetooth devices became commonplace — and the last six years for them to become largely irrelevant, replaced with other hands-free equipment that no longer requires anything to be stuck into people's ears.

As Khodorkovsky looks to integrate into the modern world, here's a look at five major things that have changed.

1. Cell phones are no longer for simply making calls 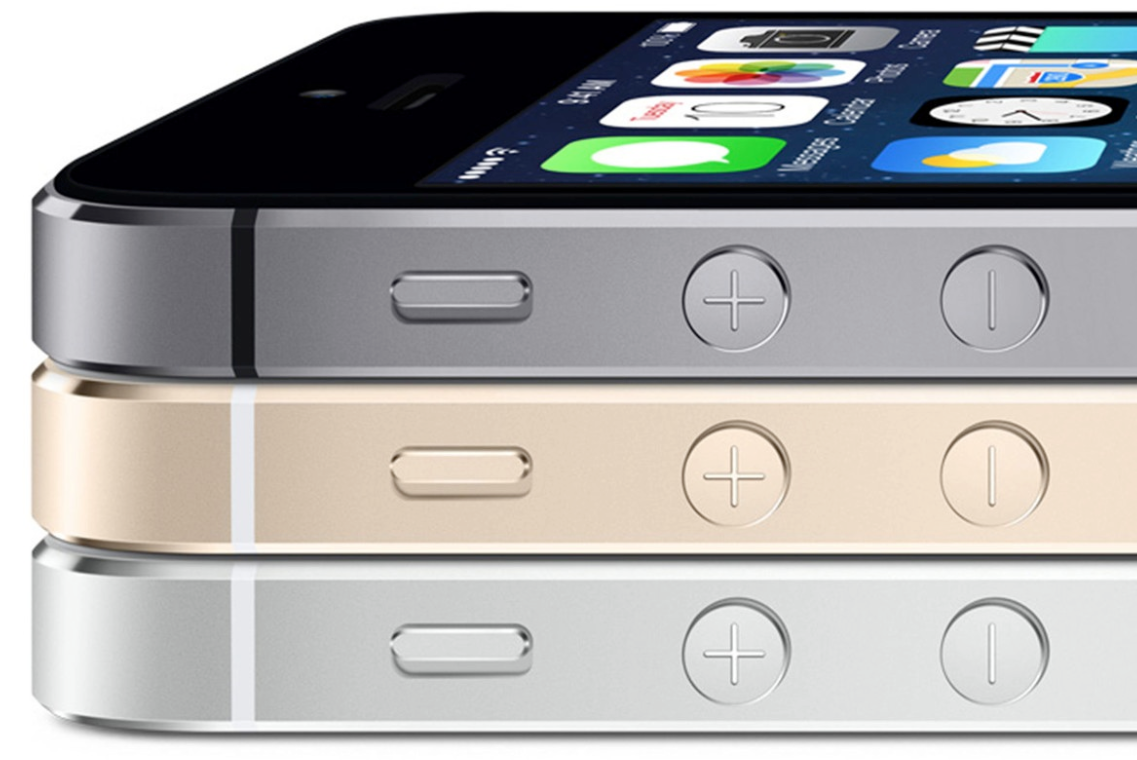 Apple revolutionized cell phones with the launch of the iPhone in 2007, four years after Khodorkovsky's arrest. Now cell phones are used for Internet browsing, e-mails, satellite navigation, games and much more. In addition, now we have iPads and other handheld devices that could well put the personal computer out of business in the next 10 years. 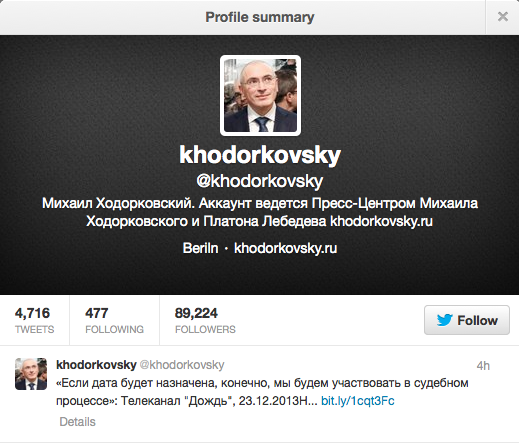 While in prison, Khodorkovsky kept in touch with the outside world through one of the world's oldest, and slowest, mediums: the handwritten letter.

But these days people seek instant communication through social networks like Facebook (created in 2004) and Twitter (2006). Khodorkovsky's press center maintains accounts on Twitter (under the user name @khodorkovsky with more than 89,000 followers) and Facebook (the page is called Khodorkovsky & Lebedev Communications Center and boasts a more modest 11,000 likes).

But the former billionaire acknowledges that social media baffle him. "These Facebooks and Twitters didn't exist when I went to prison," he said, smiling, at his first news conference last weekend. 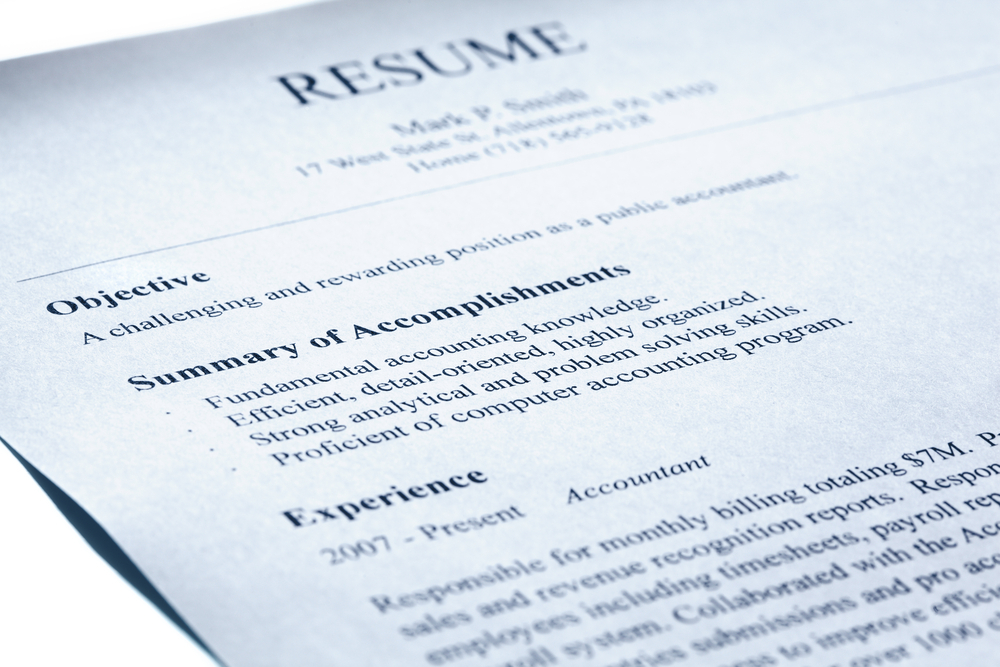 Gone are the days of dropping off a resume and cover letter at a company office. (eproguide.com)

It remains unclear how much remains of Khodorkovsky's original estimated $15 billion fortune. But if he intends to go job hunting, he will find that it isn't as simple as dropping off a resume and cover letter at the office of the potential employer.

These days, bosses rely on LinkedIn and Google to find candidates, and an introduction from a common acquaintance is more important than a resume when it comes to securing a job interview, according to a recent article in Forbes.

From the look of things, however, Khodorkovsky won't need to look for work any time soon.

"I have no plans to return to business," Khodorkovsky said at the news conference. "My financial situation doesn't require for me to work." 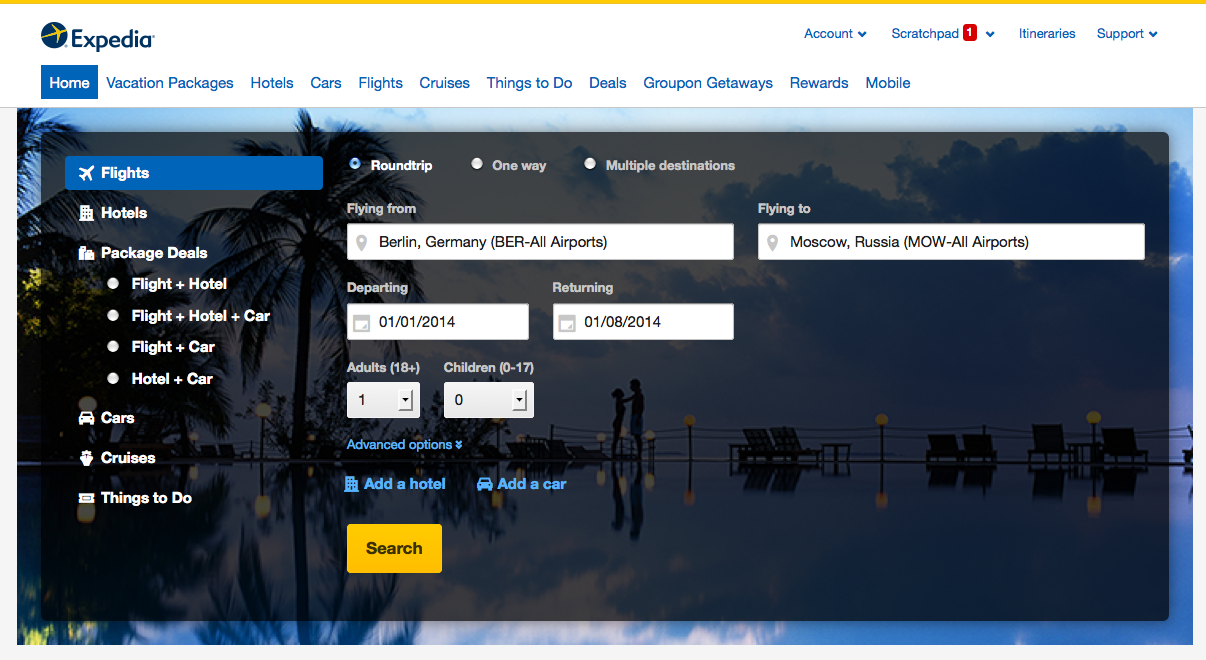 Brick-and-mortar travel agencies have largely been replaced by online services like Expedia. (MT)

Khodorkovsky knows how to travel in style. He was arrested on his private jet in the Siberian city of Novosibirsk in October 2003, and he flew to Berlin last Friday aboard a private jet dispatched by former German Foreign Minister Hans-Dietrich Genscher.

But if Khodorkovsky ever decides to travel like the rest of us, he will find that booking a plane ticket no longer requires contacting a travel agency for a paper ticket emblazoned with the airline's name and logo.

Brick-and-mortar travel agencies have largely been replaced by online services like Expedia, Orbitz, or Russia's own Aviasales.ru, where travelers can customize their trips and compare prices. Airlines themselves now offer online booking at even better savings, and some, like U.S. giant Delta Air Lines, offer online bookings for private planes.

Few remember paper tickets, and their replacement — the printed-out electronic ticket — also seems to be on the way out. Nowadays, many passengers use a digital ticket on their smart phones for domestic travel, and the only document they hand over for international flights is their passport.

Khodorkovsky, who was handed a Russian passport as he left for Berlin on Friday, hasn't said whether he intends to leave Germany. But he has said he has a one-year German visa and won't return to Russia until he feels confident that he will be allowed to freely enter and exit the country. 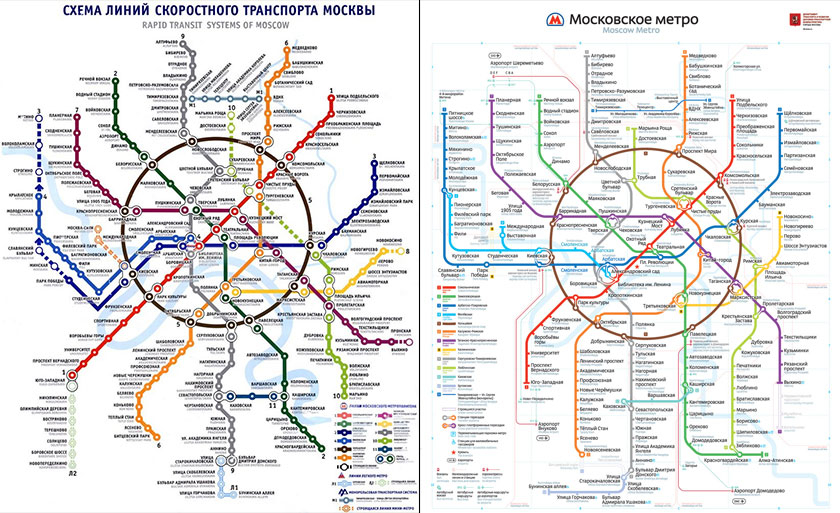 Should Khodorkovsky decide to return to Moscow, he would find that the city has changed significantly since his arrest.

Every city district now has at least one shopping center, and gambling establishments, once a ubiquitous part of city life, have vanished under a 2009 ban, the Bolshoi Gorod magazine pointed out in a recent article. The Moscow metro has added many more lines and stations, and the city itself expanded its territory to include "the New Moscow" in July 2012.

In addition, the 35-kilometer Third Ring Road was completed in 2004, reducing traffic congestion and giving better access to the Moskva City business district, a 1990s-era project of gleaming skyscrapers that only took shape during Khodorkovsky's incarceration.

Even though the city still suffers from traffic jams, Khodorkovsky can now beat them by taking one of the Aeroexpress trains that connect all three Moscow airports with the city center. The first rail link opened in December 2005, connecting Shermetyevo Airport with Belorussky Station.

Khodorkovsky has fretted about the many changes, writing in an opinion piece in October, "My family tells me that I also would not recognize Moscow: Many new buildings have gone up, and people look different, less Soviet."

His family is right. Maybe it's time for Khodorkovsky to ditch the rimless glasses and Bluetooth device.

Russia could increase taxes for the first time since the invasion of Ukraine to help plug a hole in the state budget, independent media outlet The Bell...
fatal shooting